a few months back, in June 2014, a military event called “Misja Wschód” (“Mission East”) took place in Poland in Ogrodniczki and Mrorome was kind enough to share some pictures from this event with us. There were historical vehicles, re-enactment… that sort of stuff. Overall, pretty interesting. 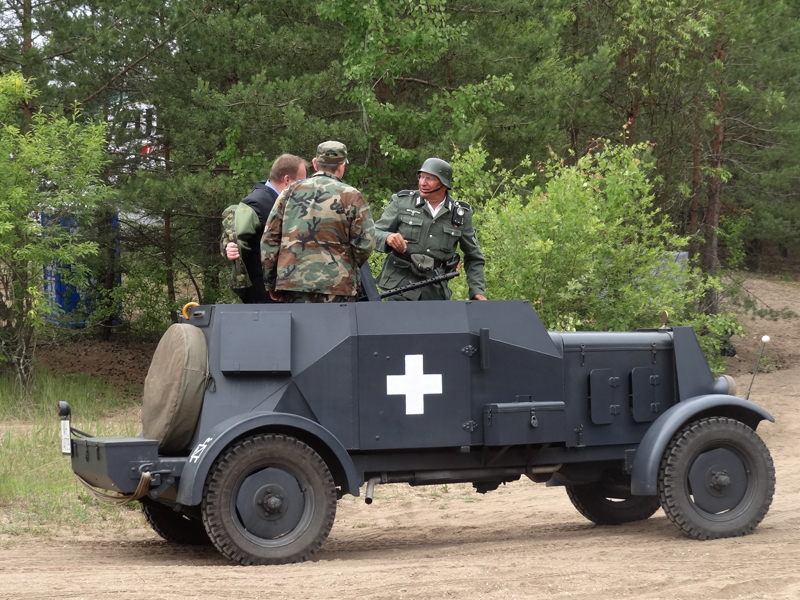 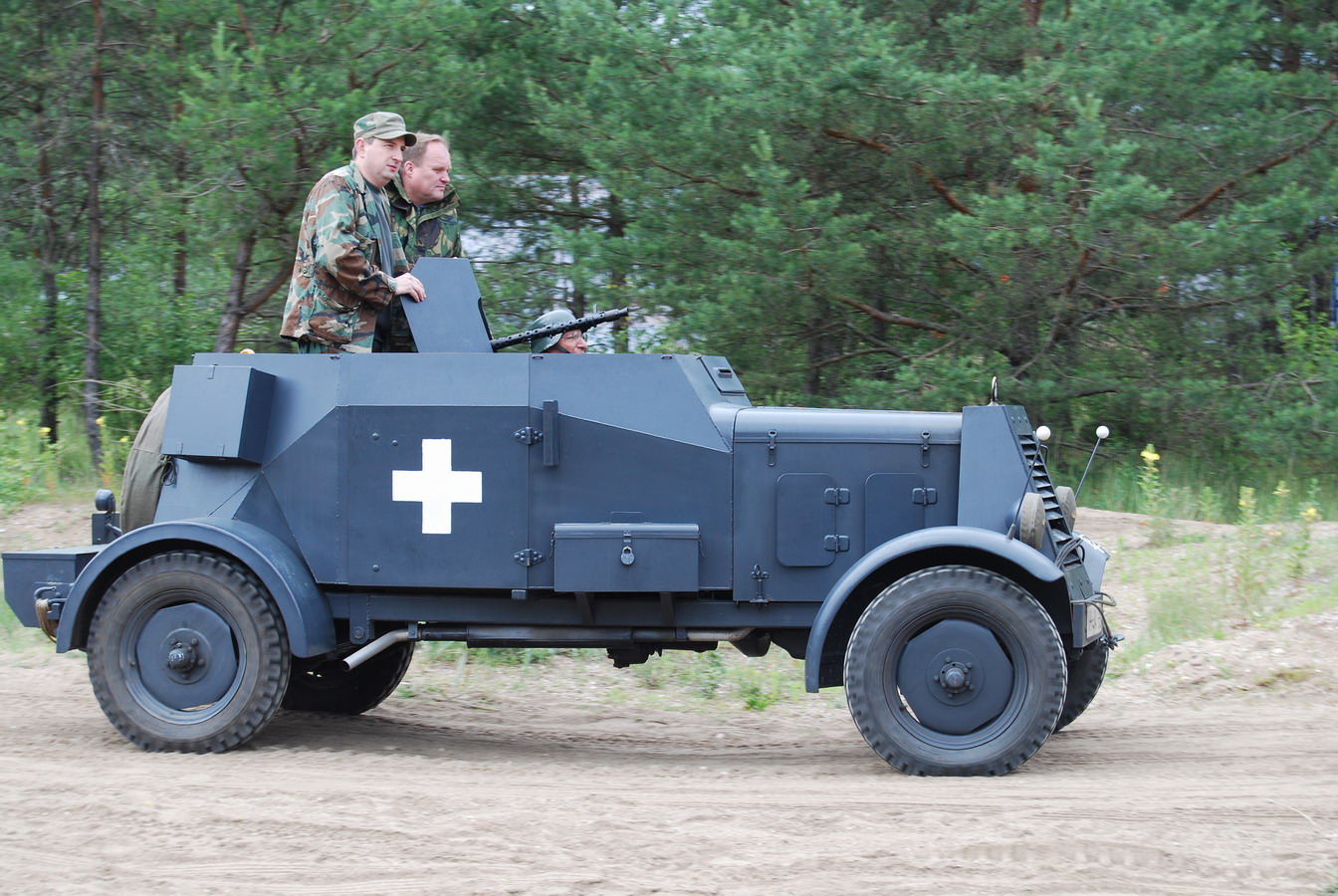 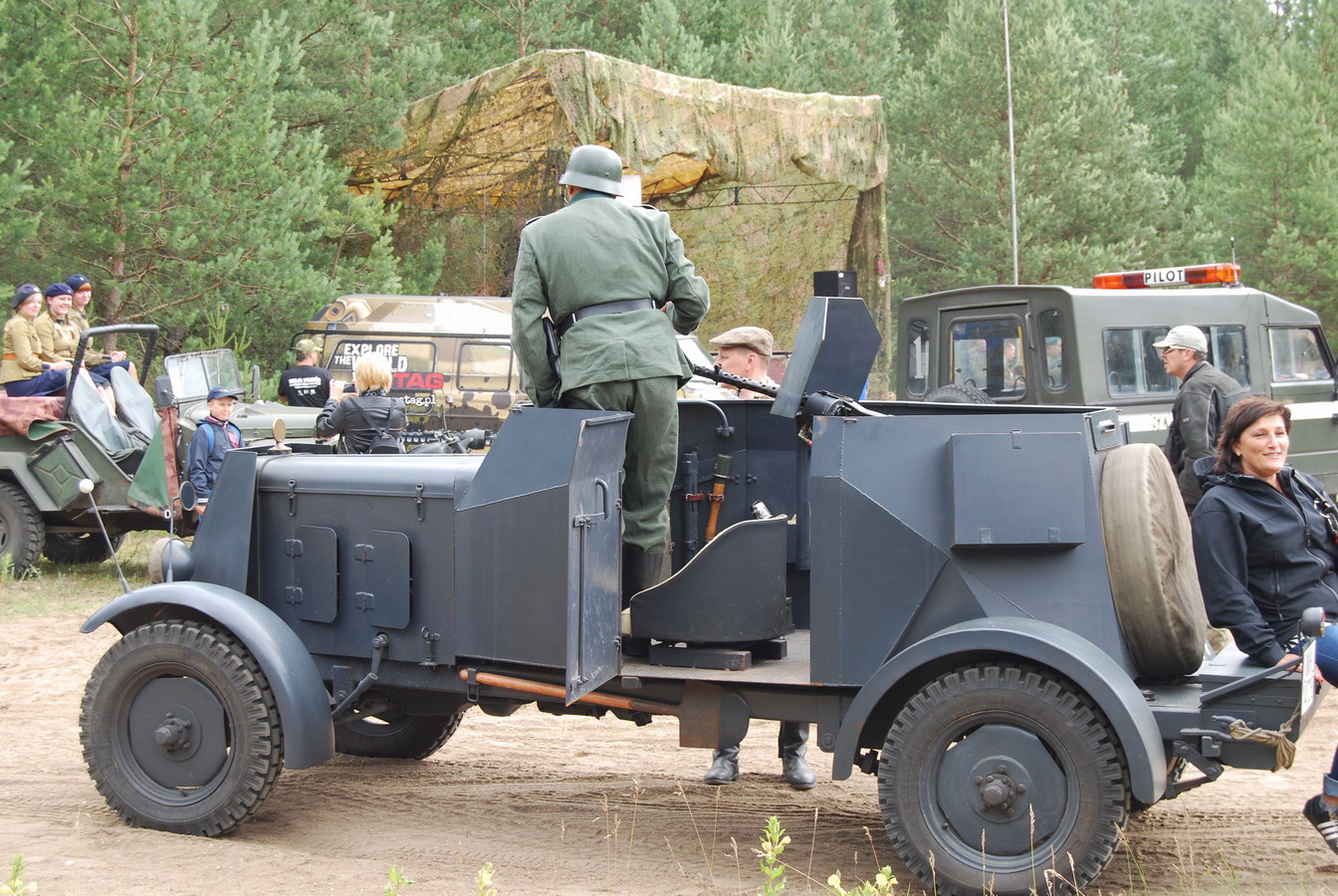 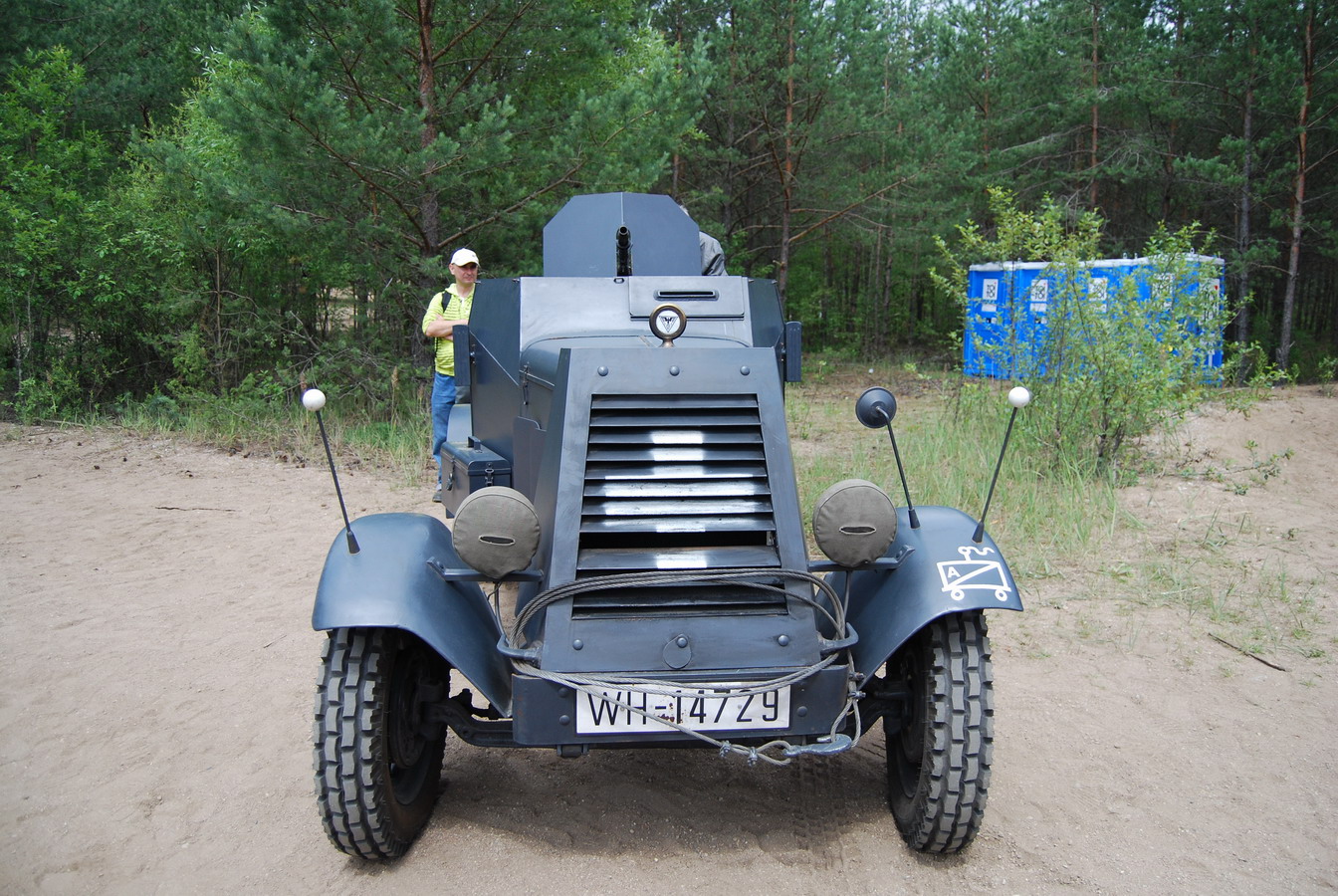 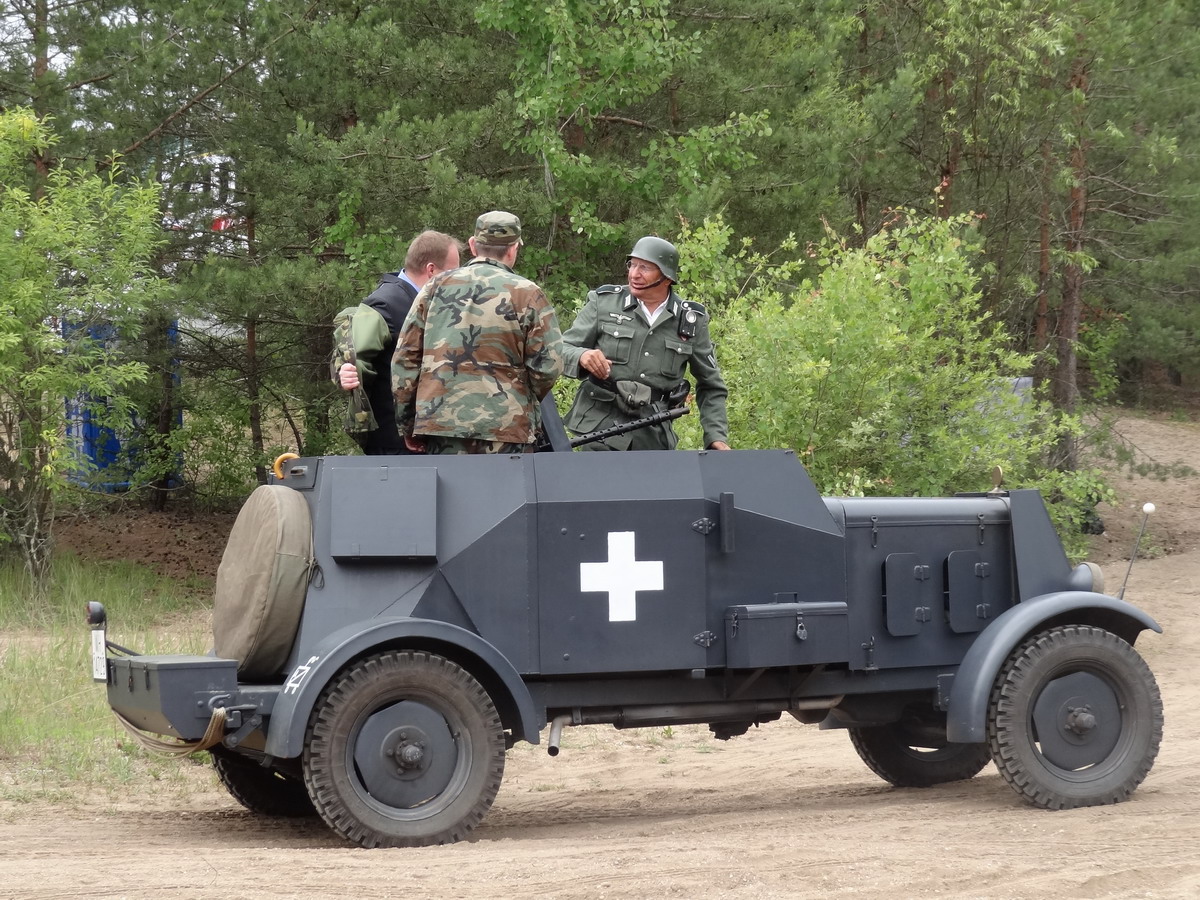 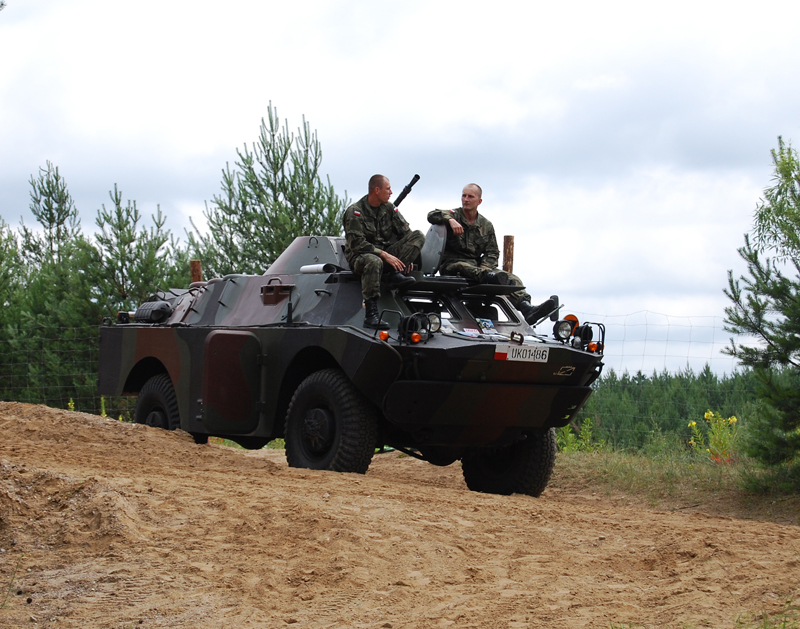 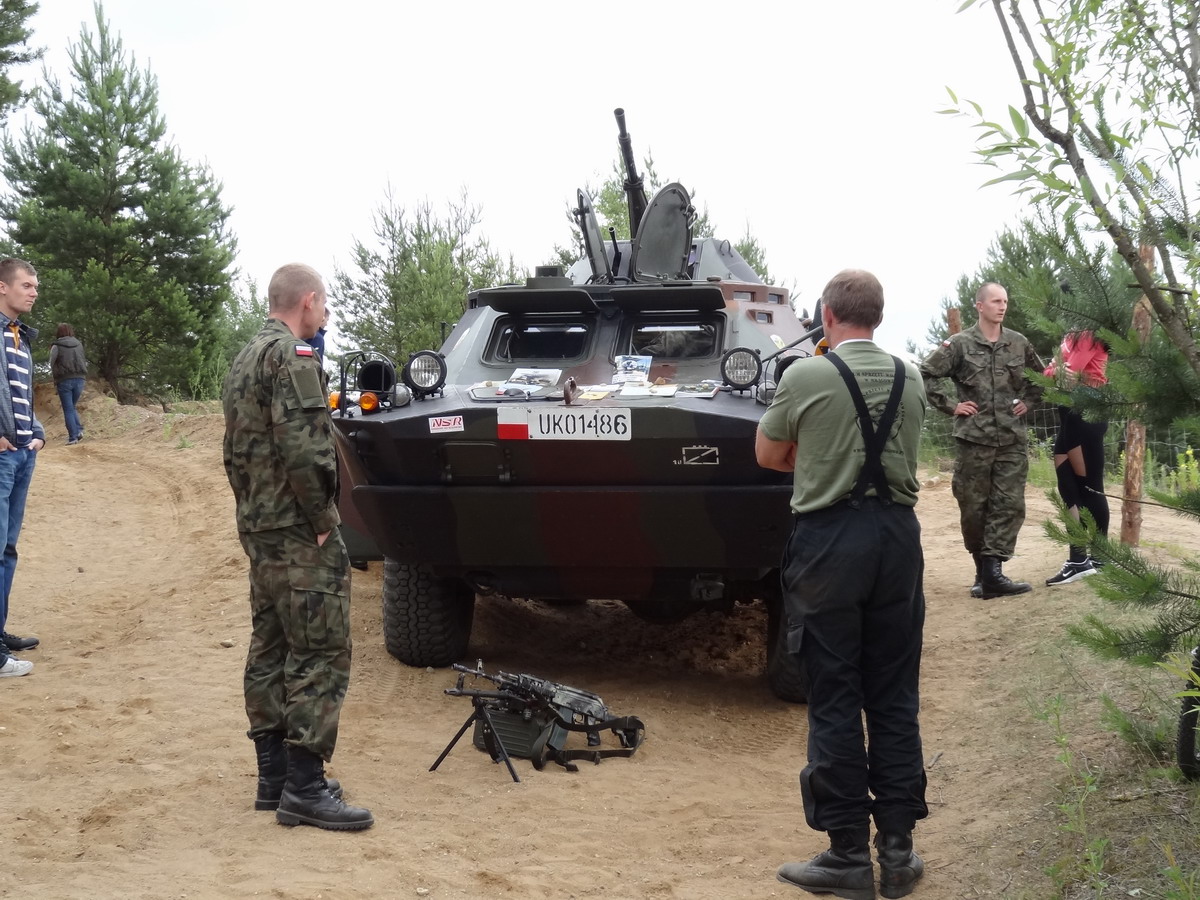 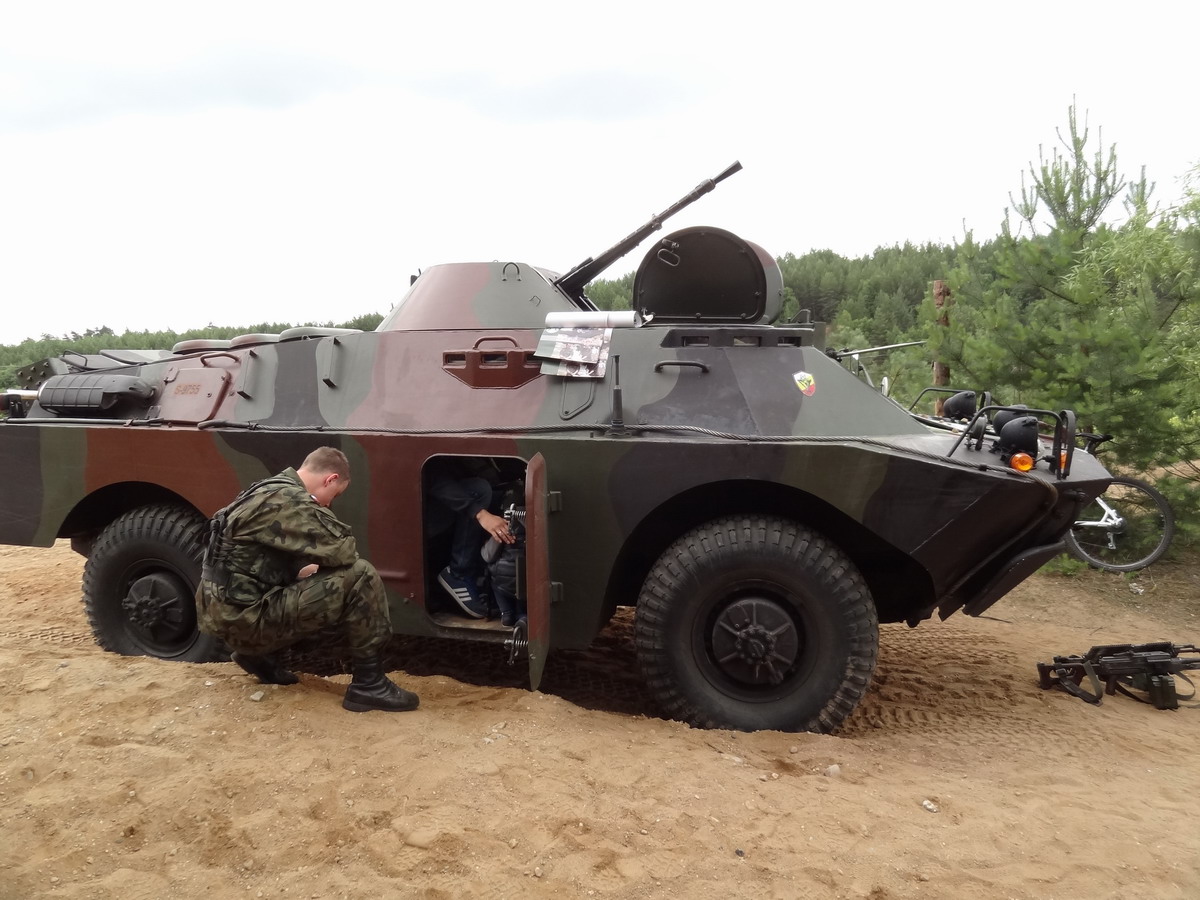 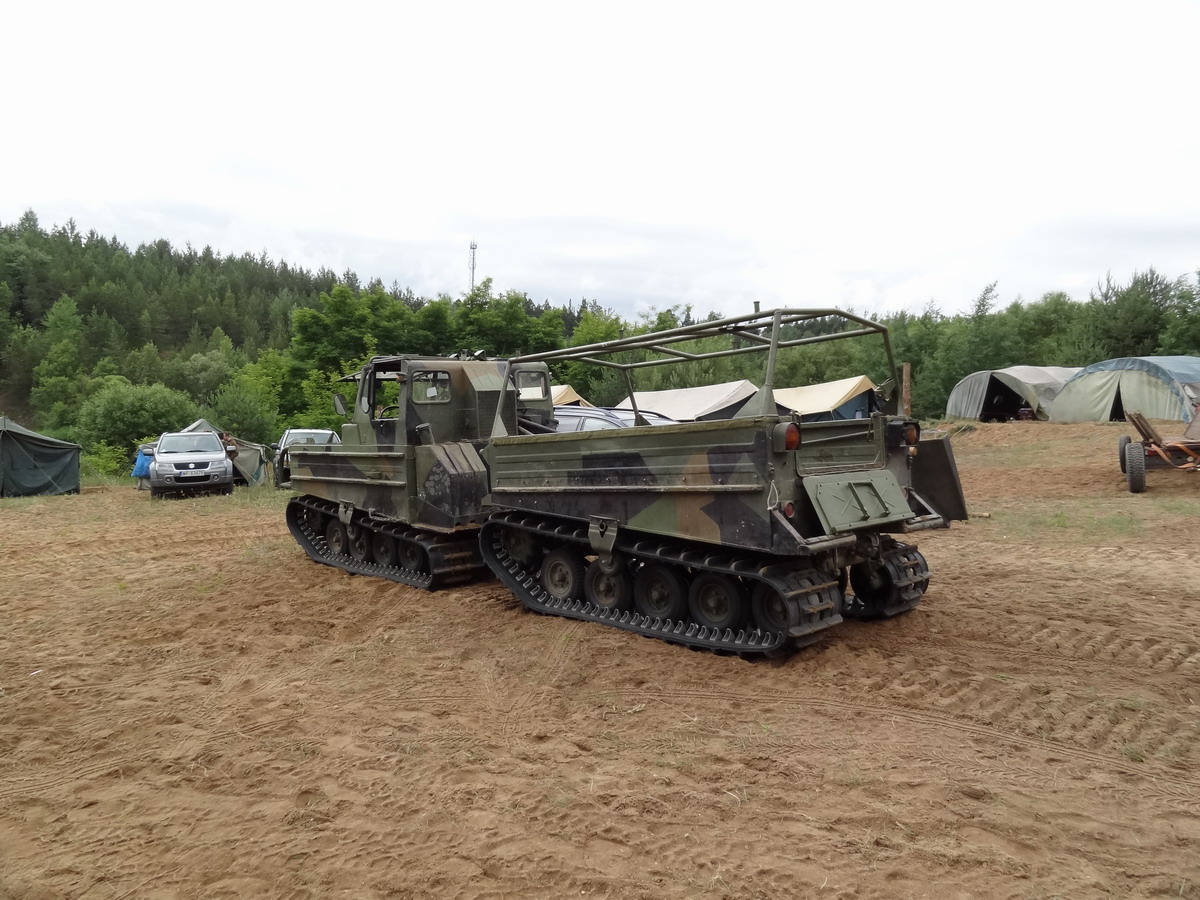 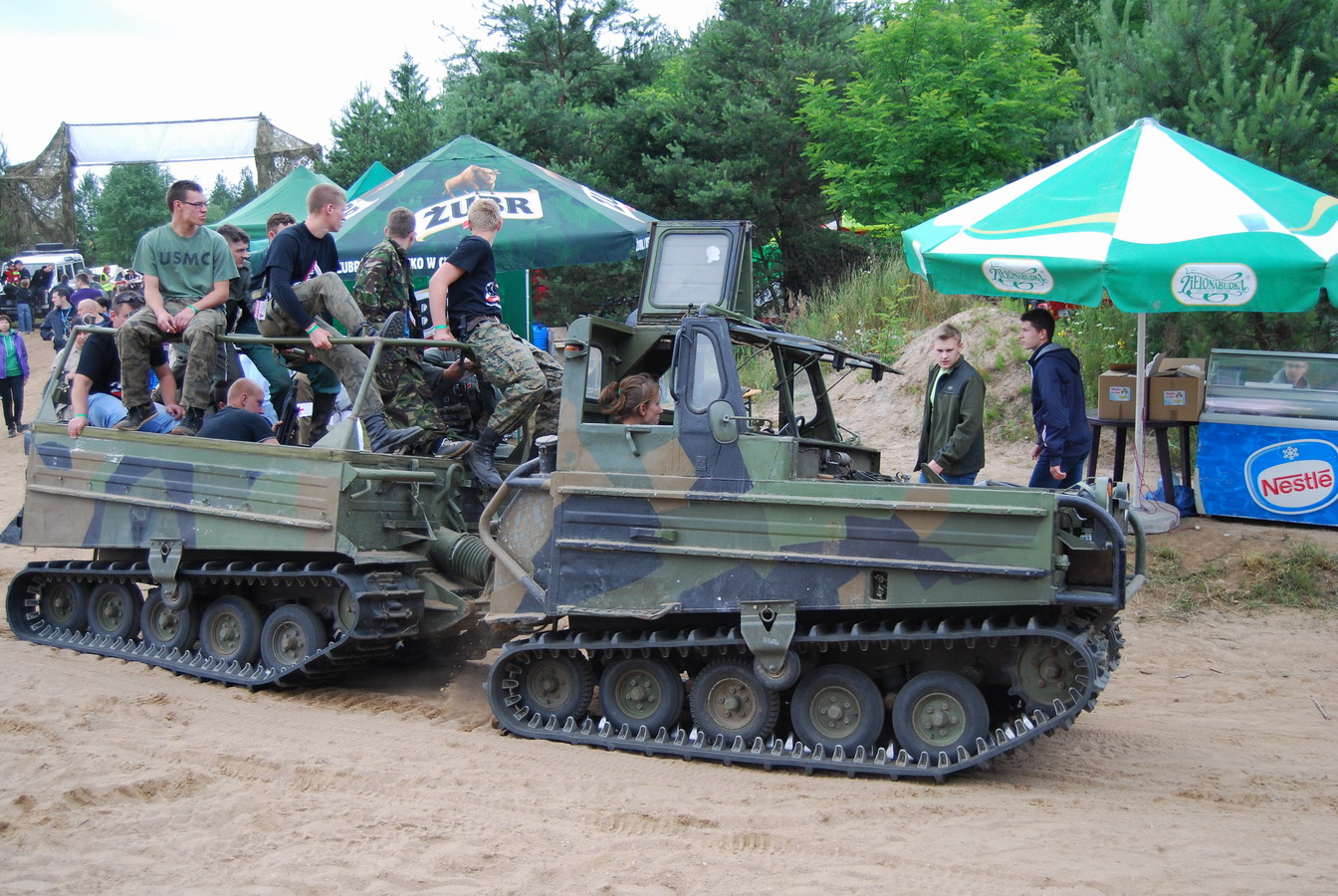 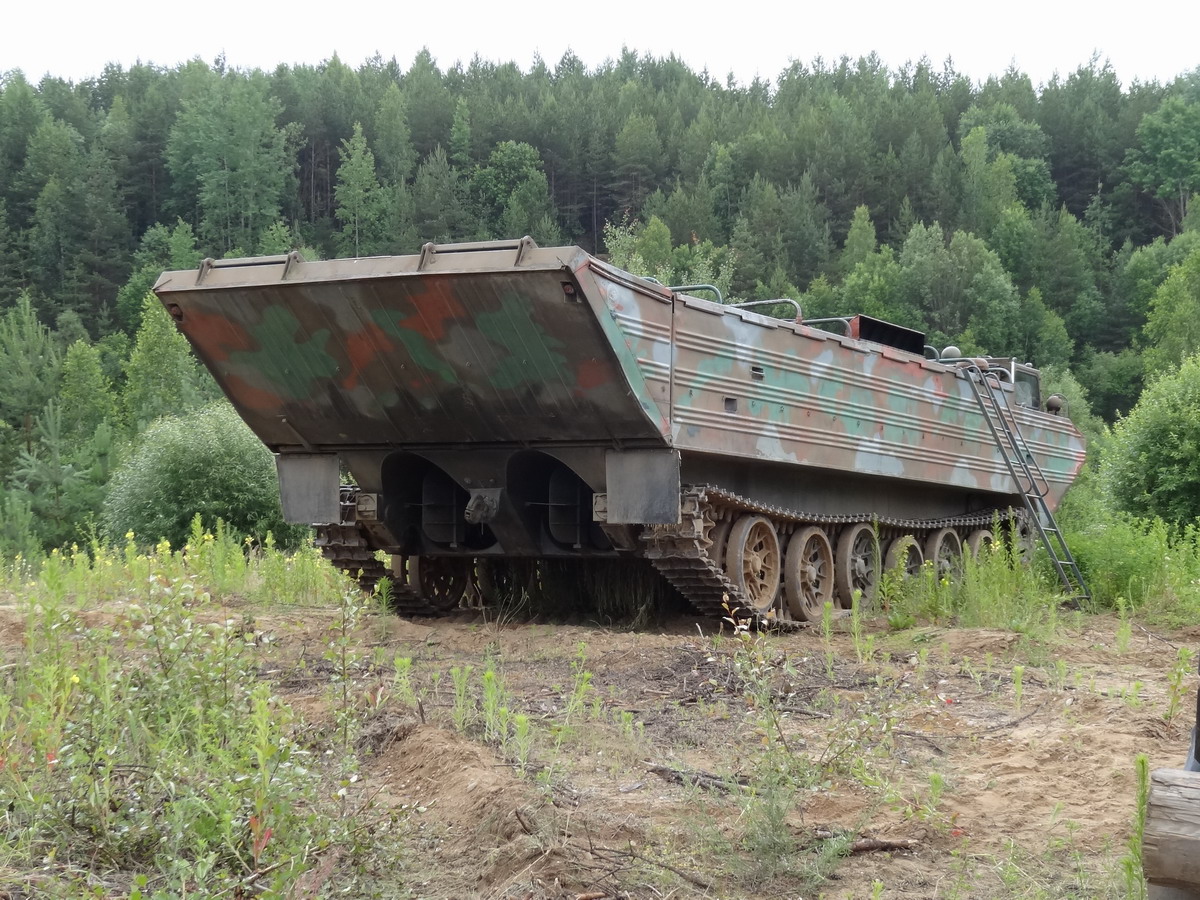 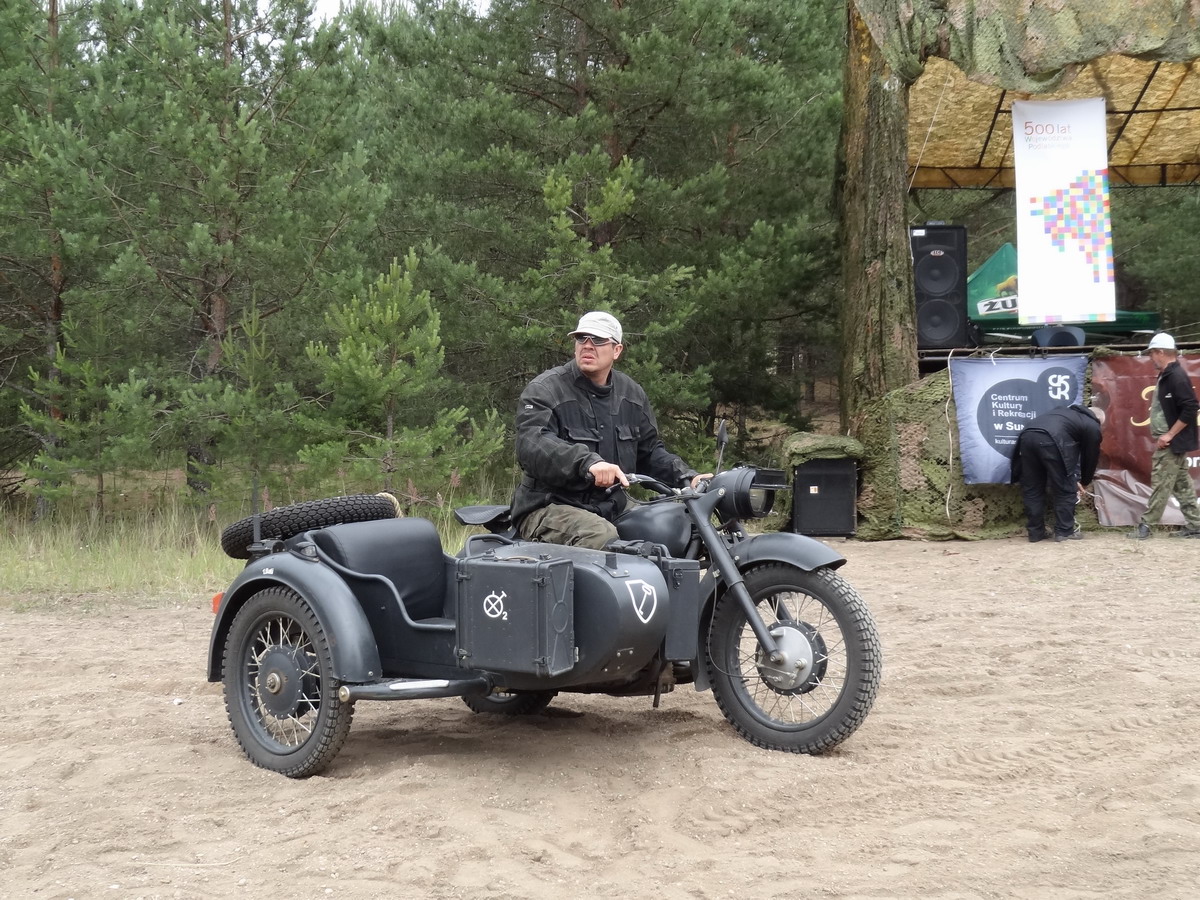 FT-17 – from the Warsaw military museum, in working condition 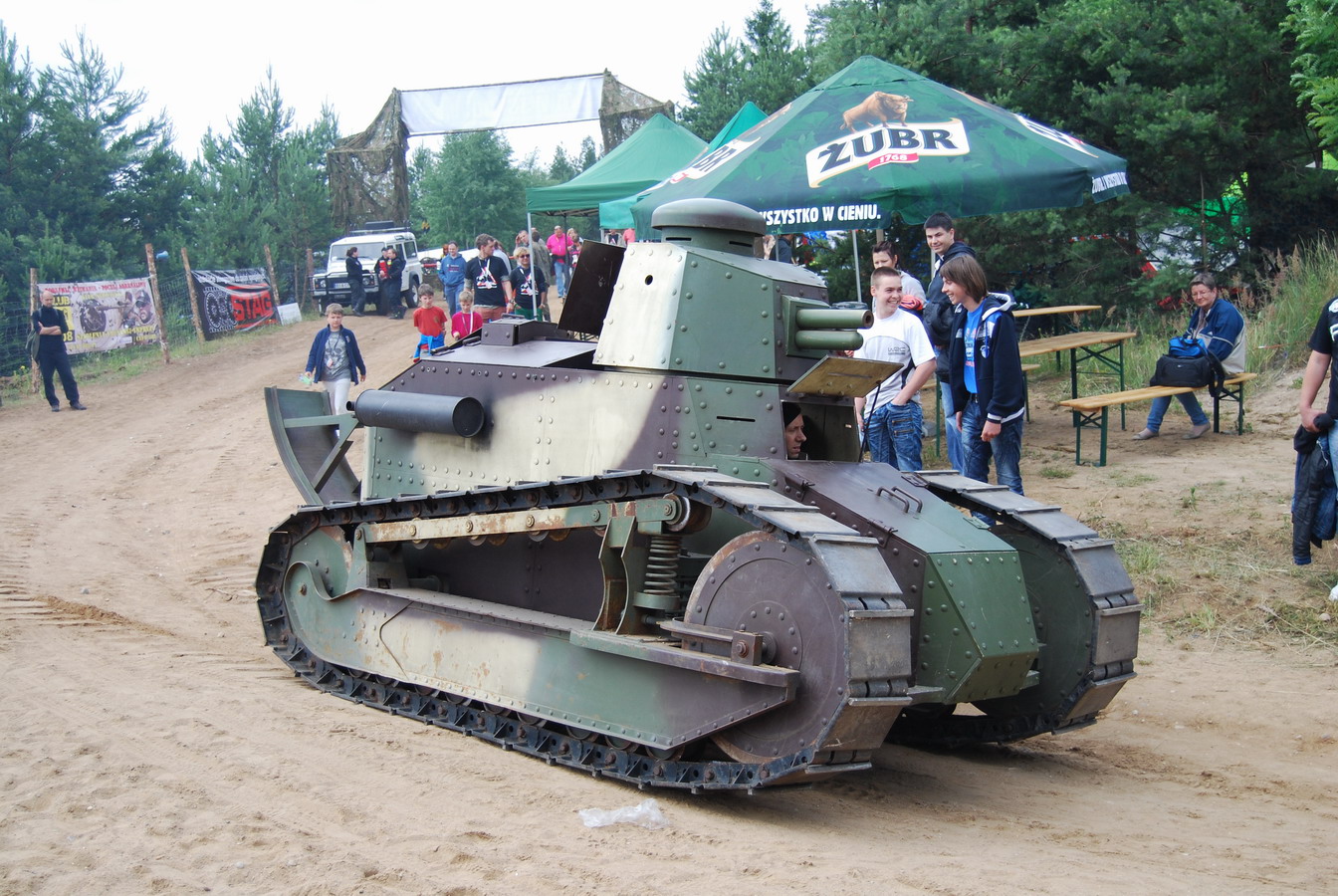 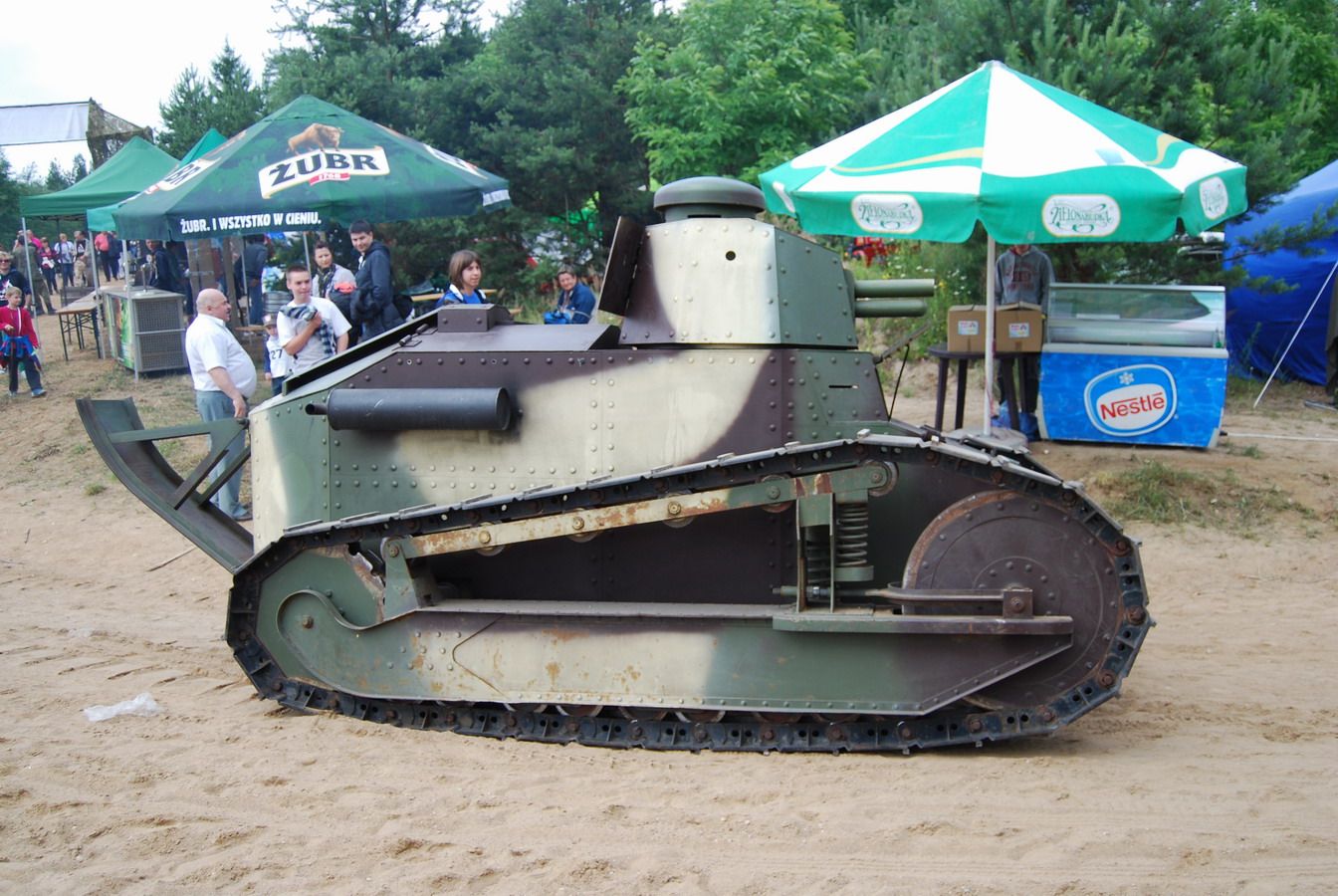 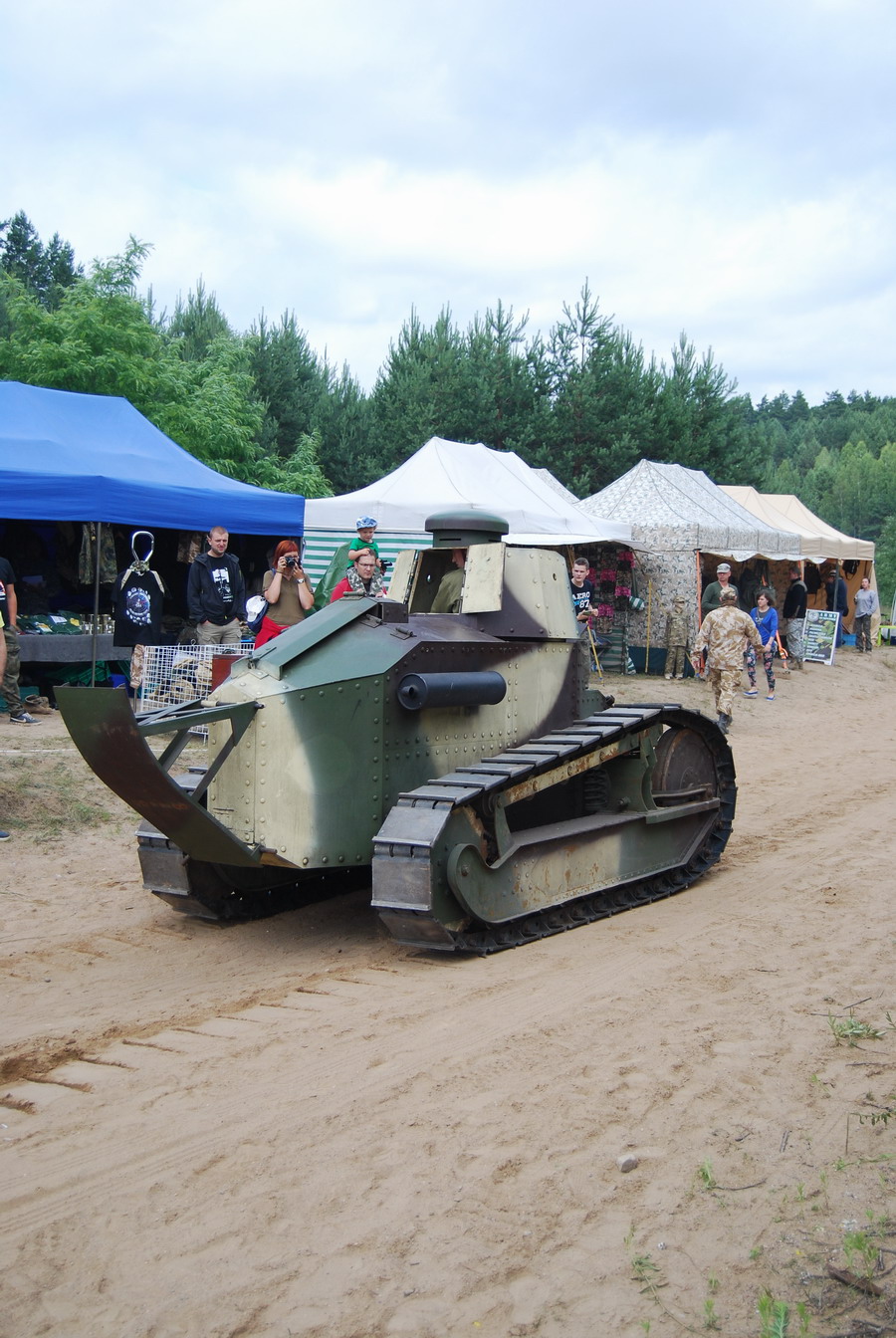 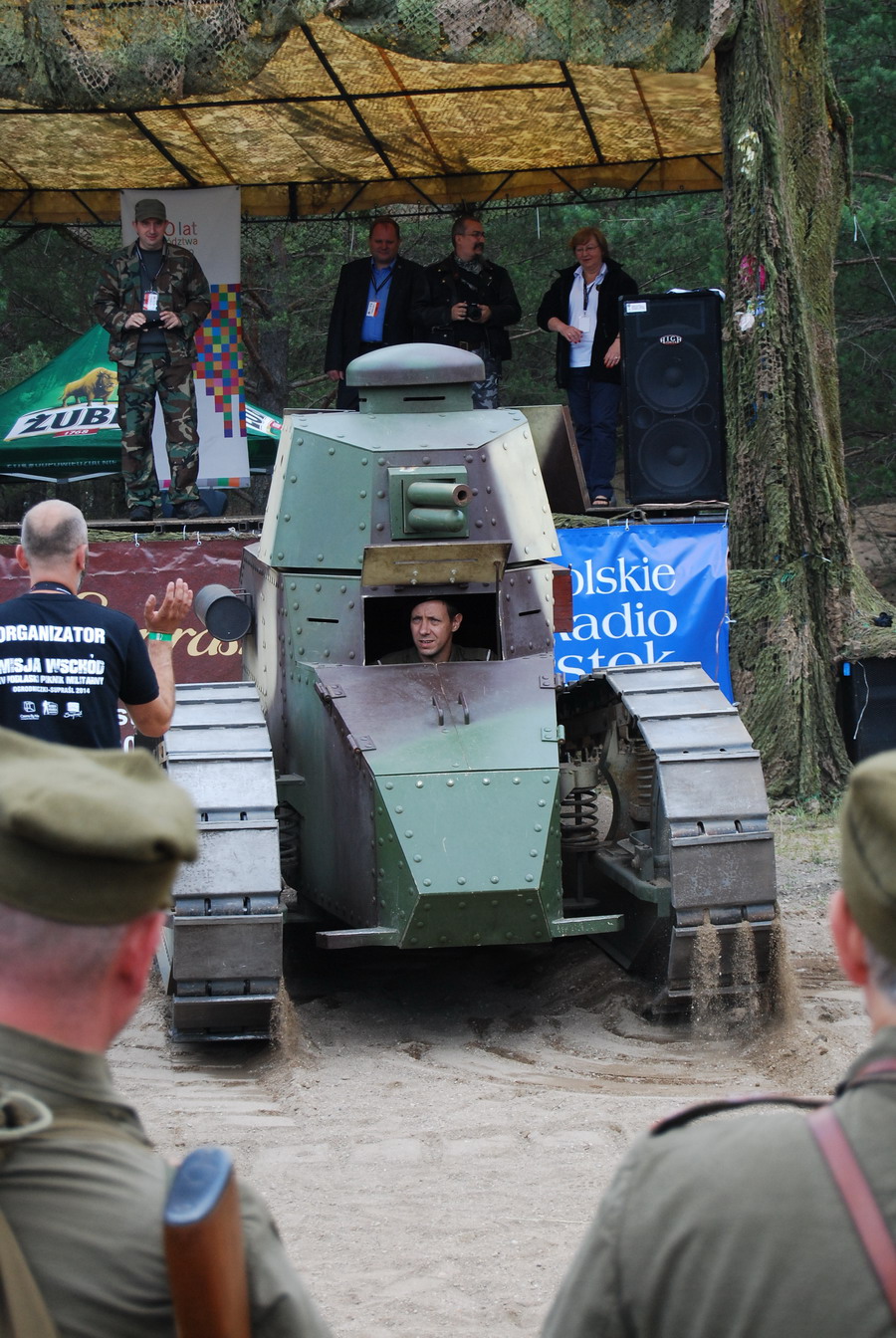 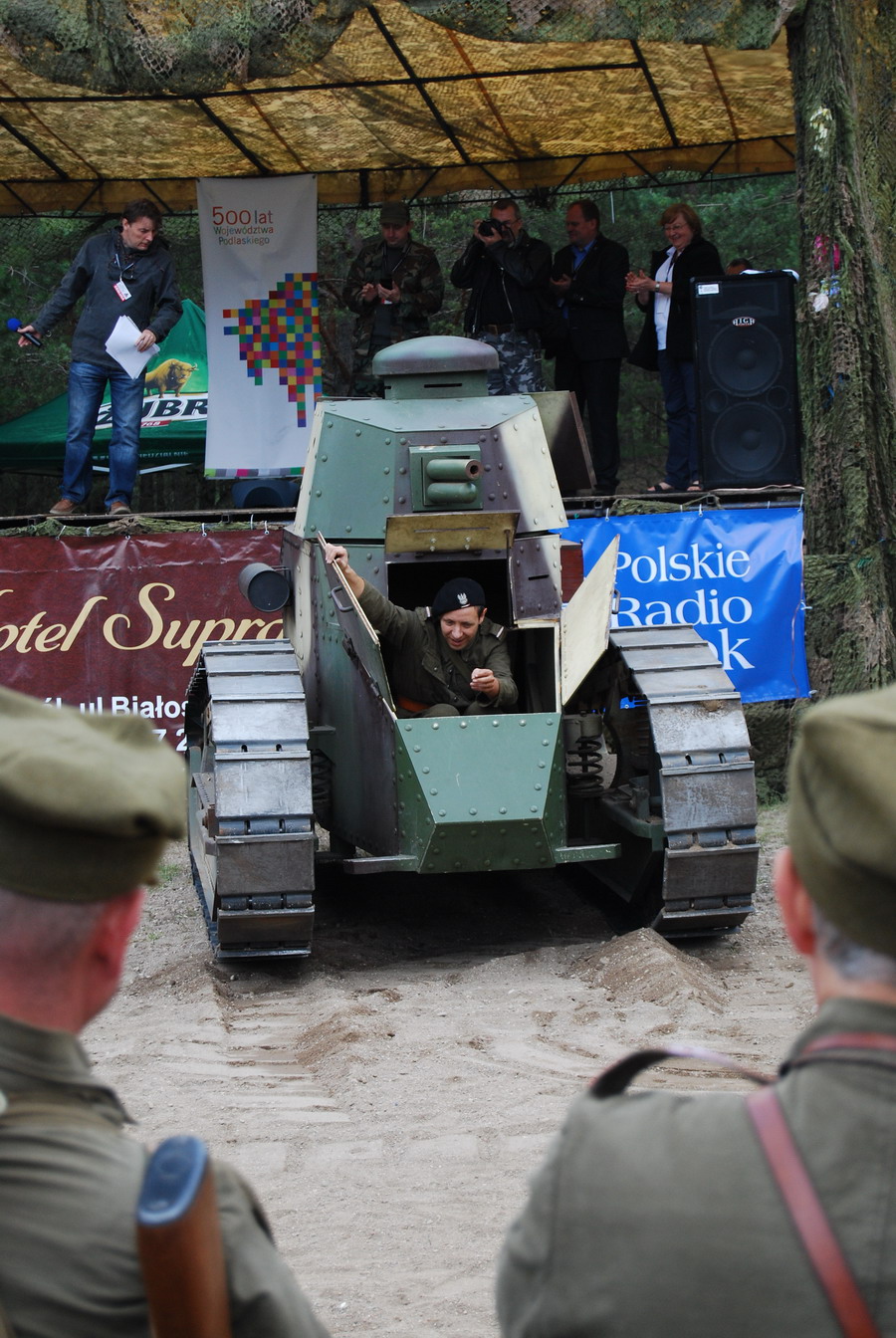 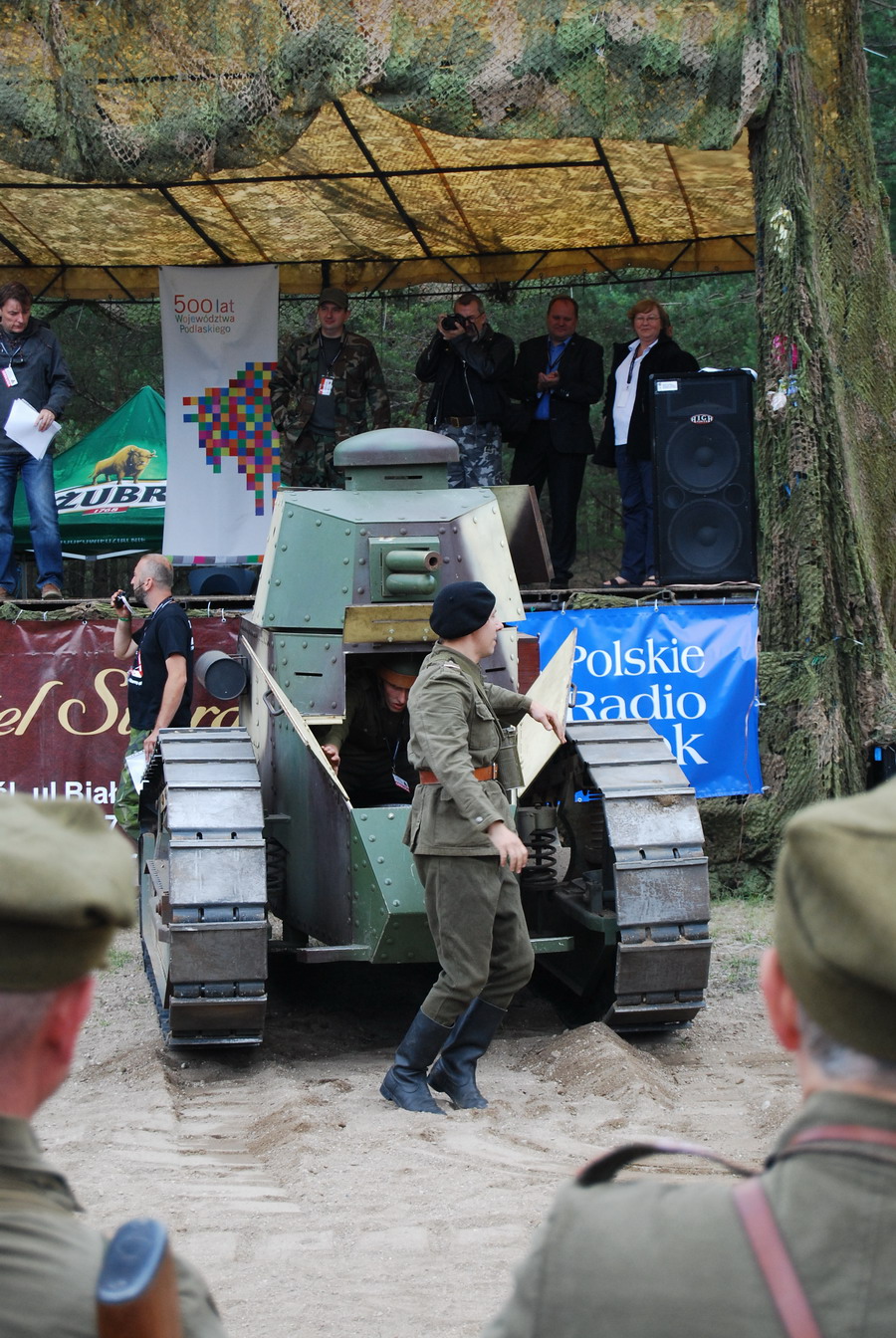 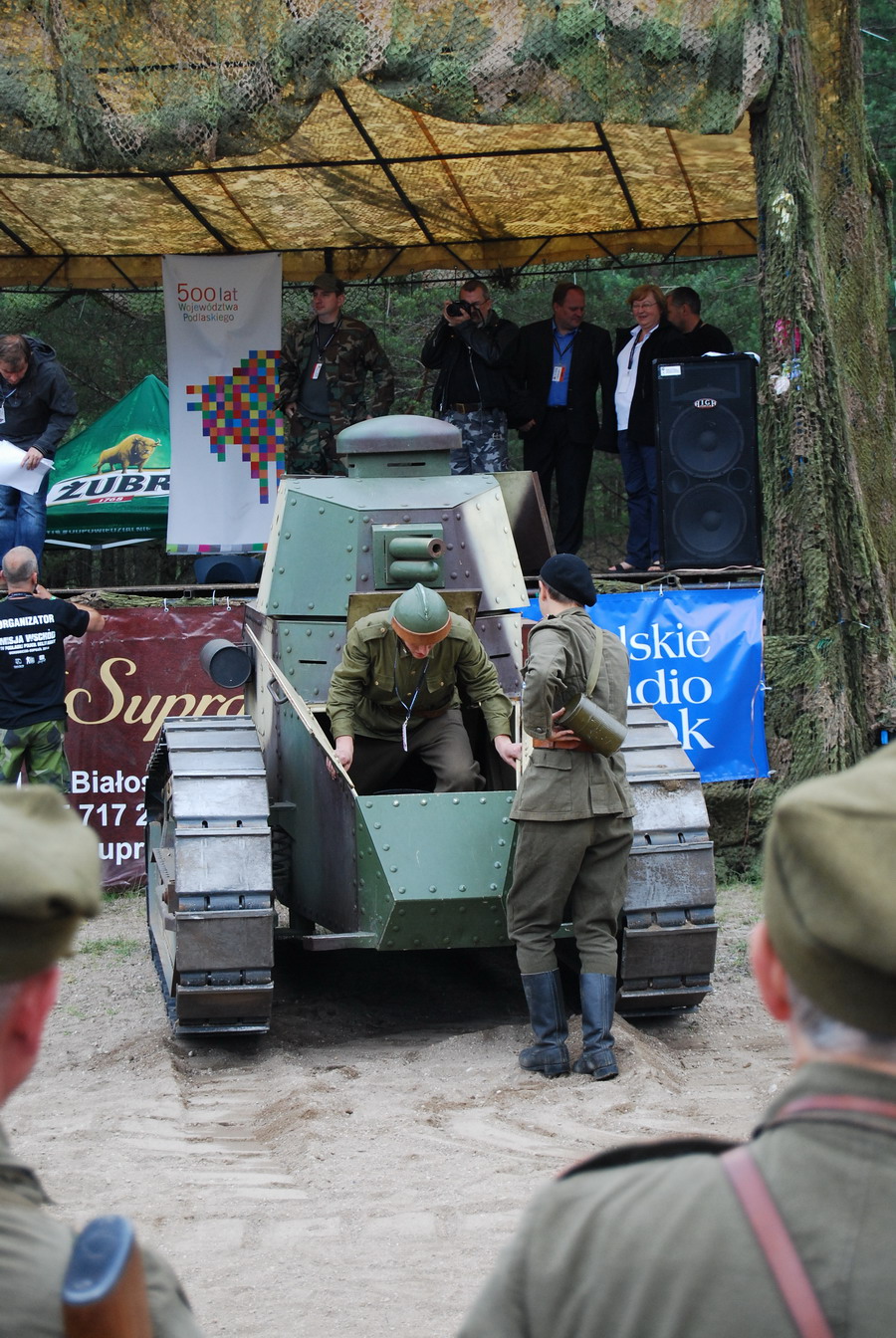 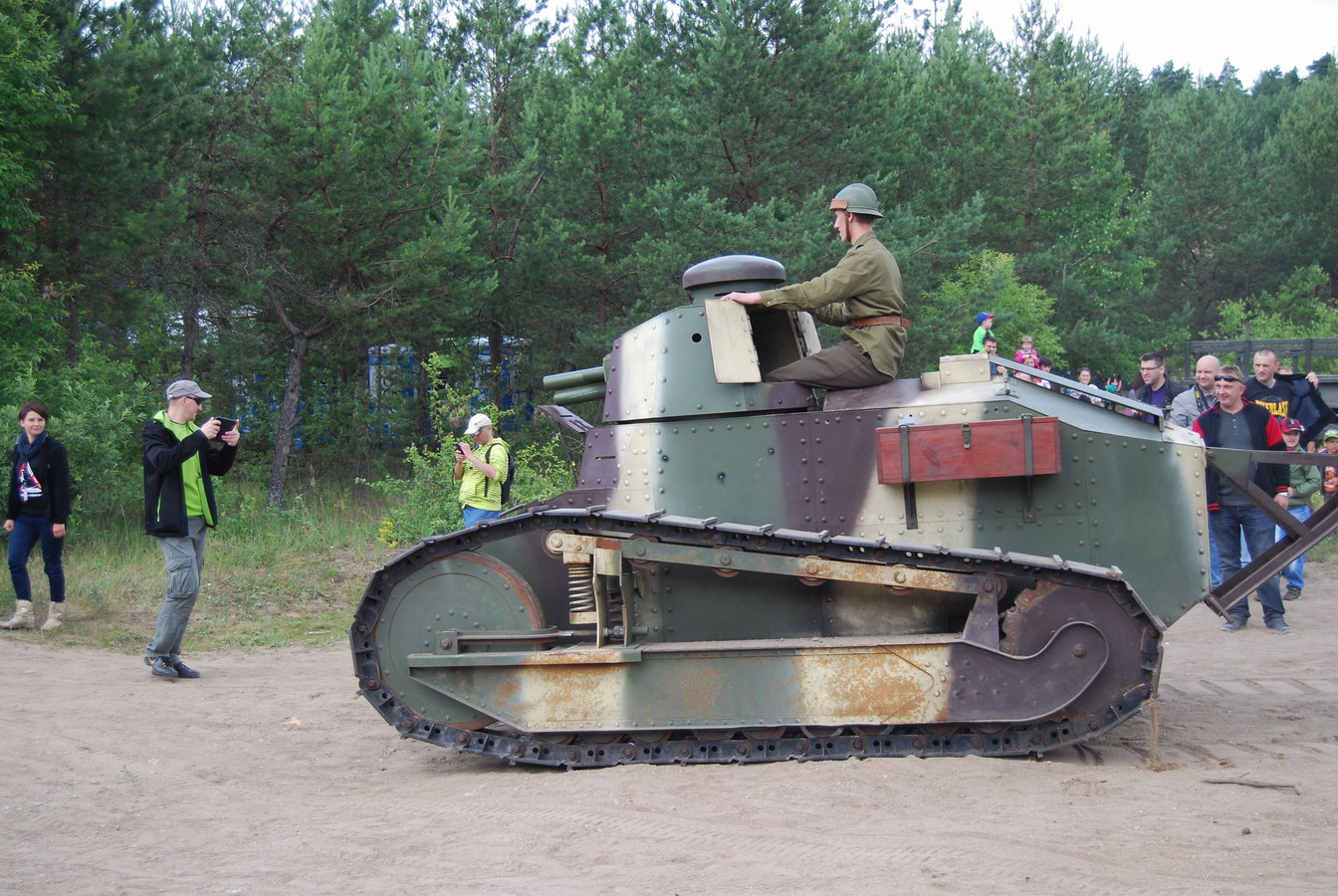 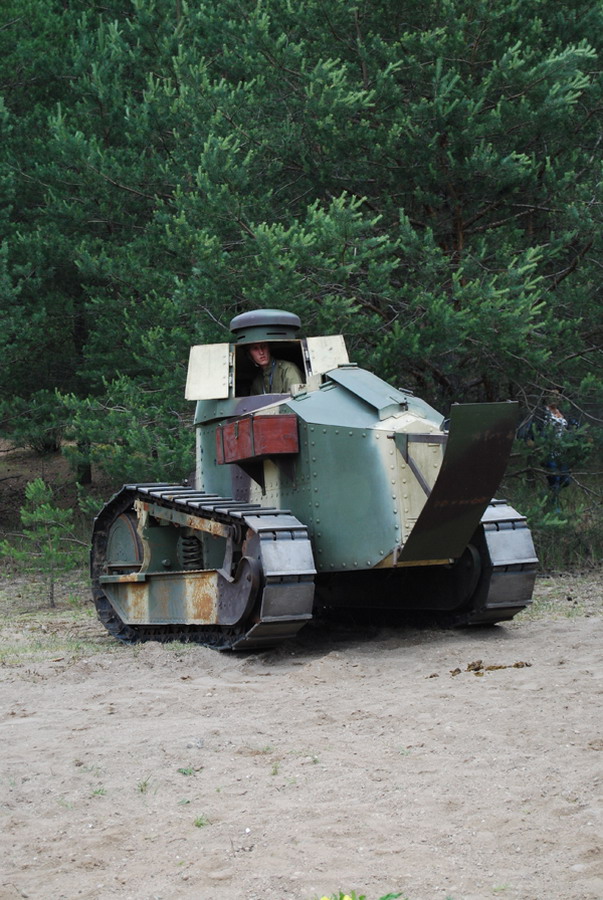 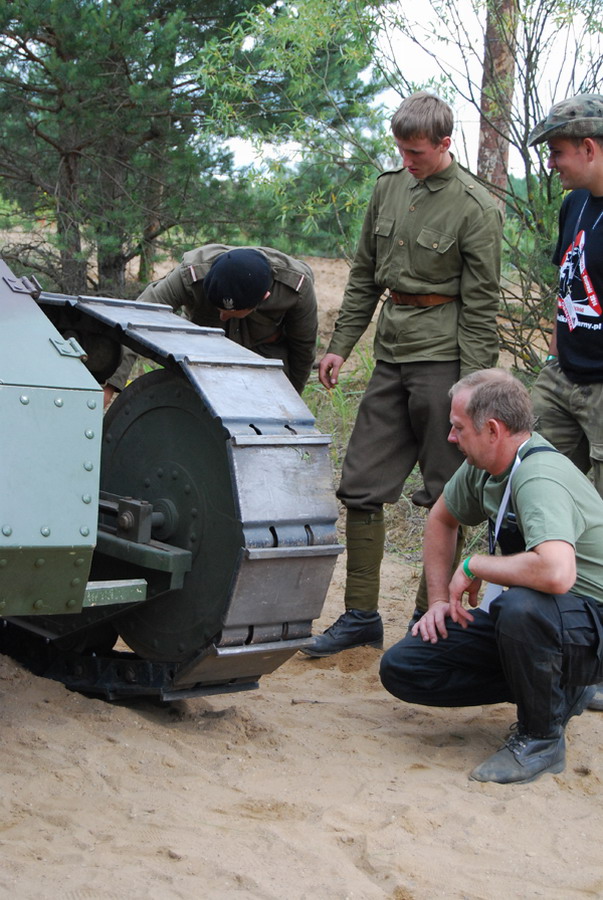 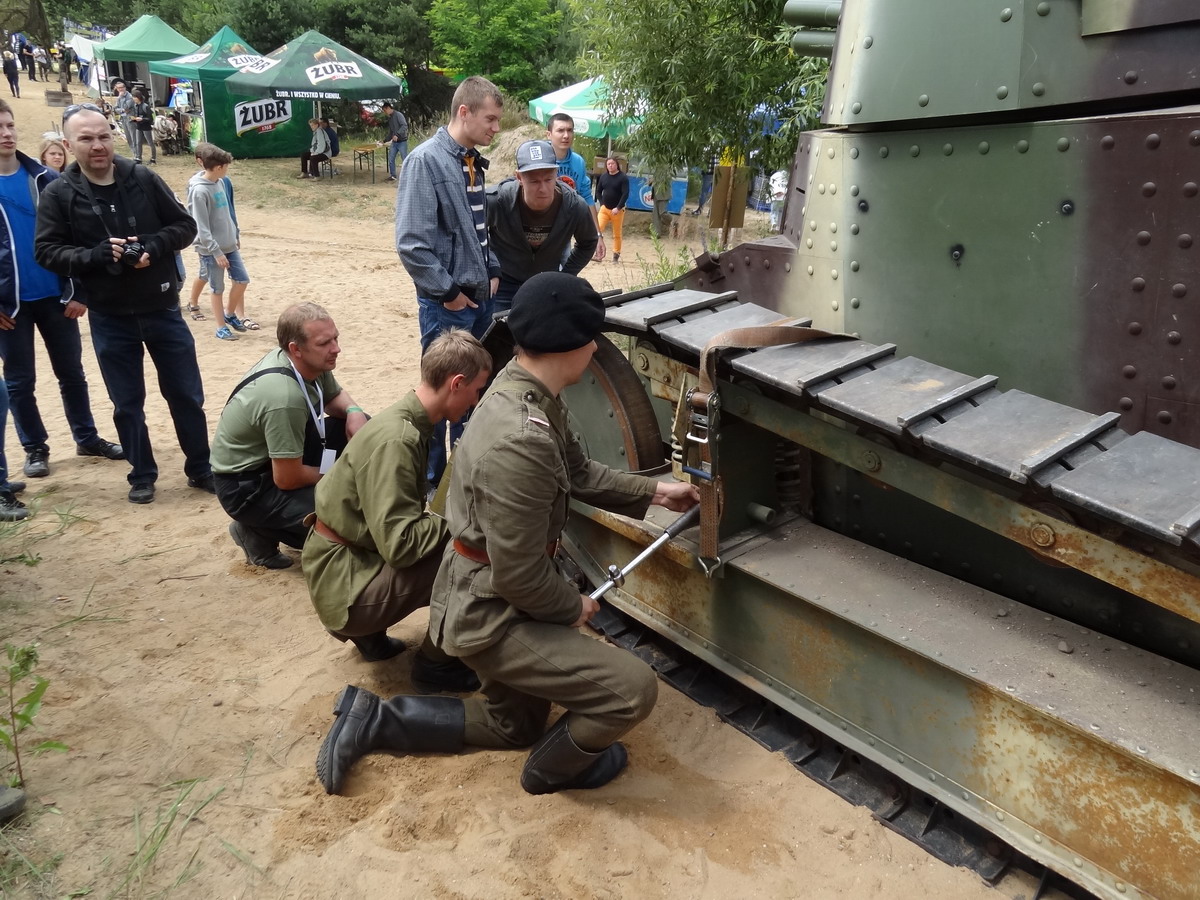 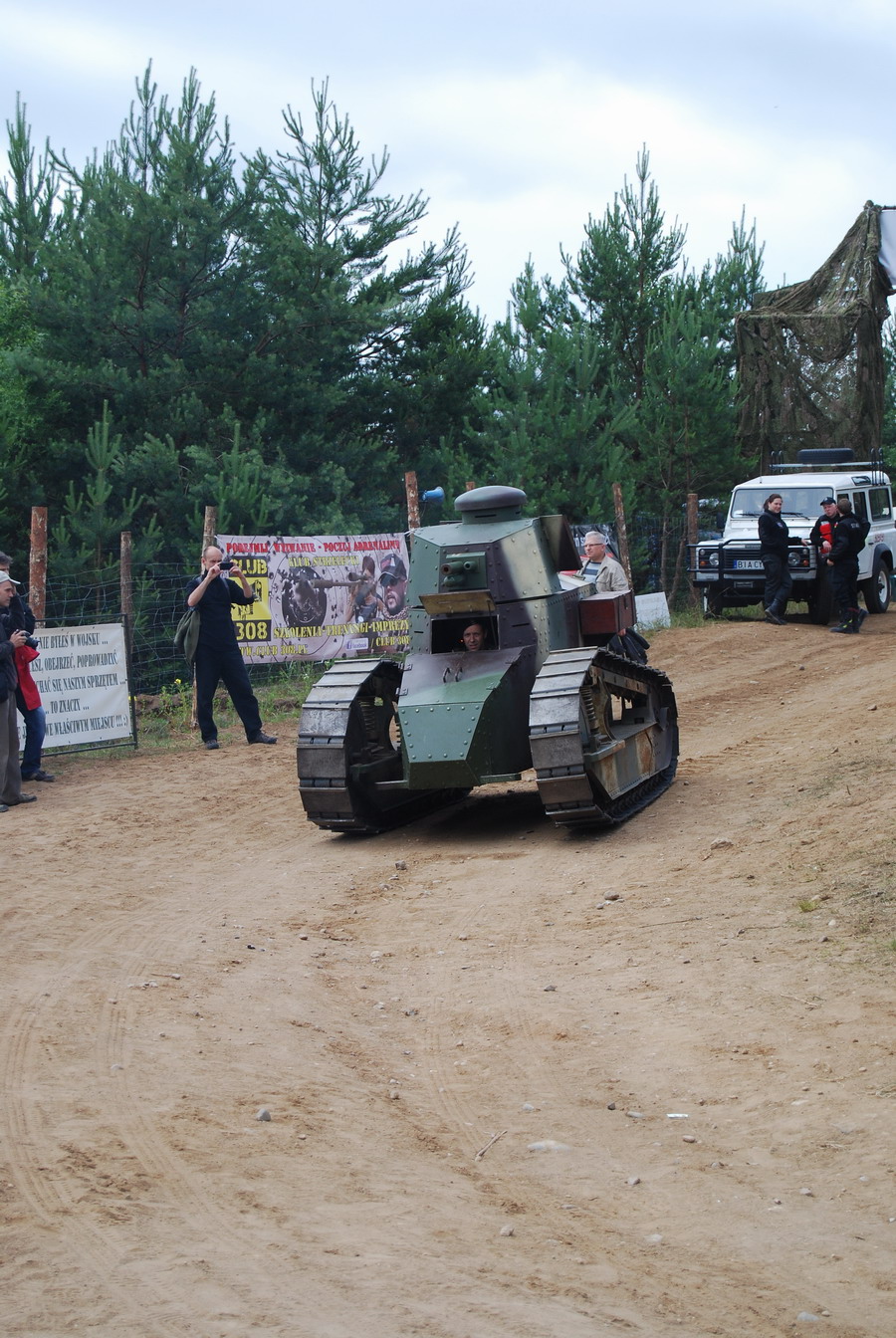 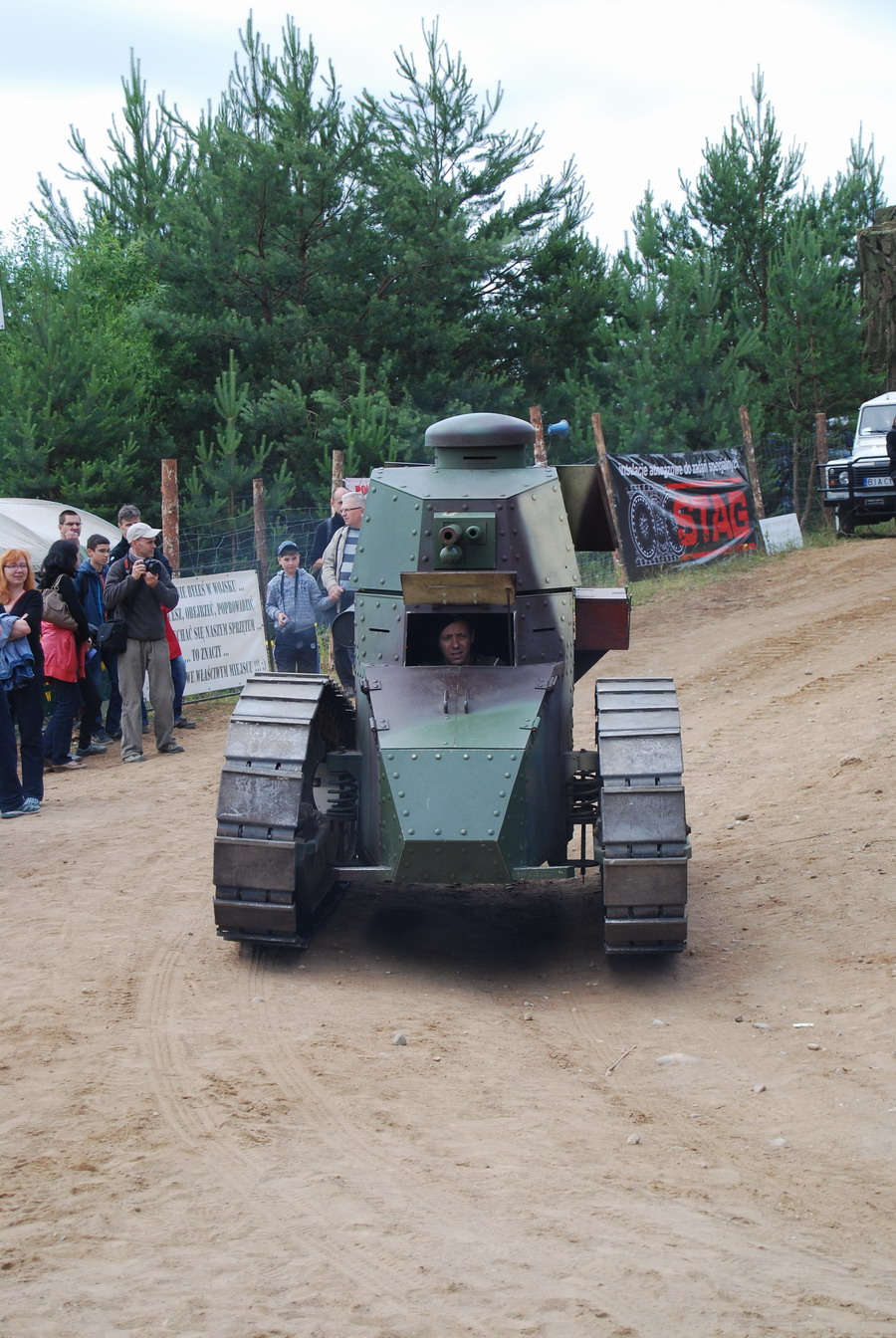 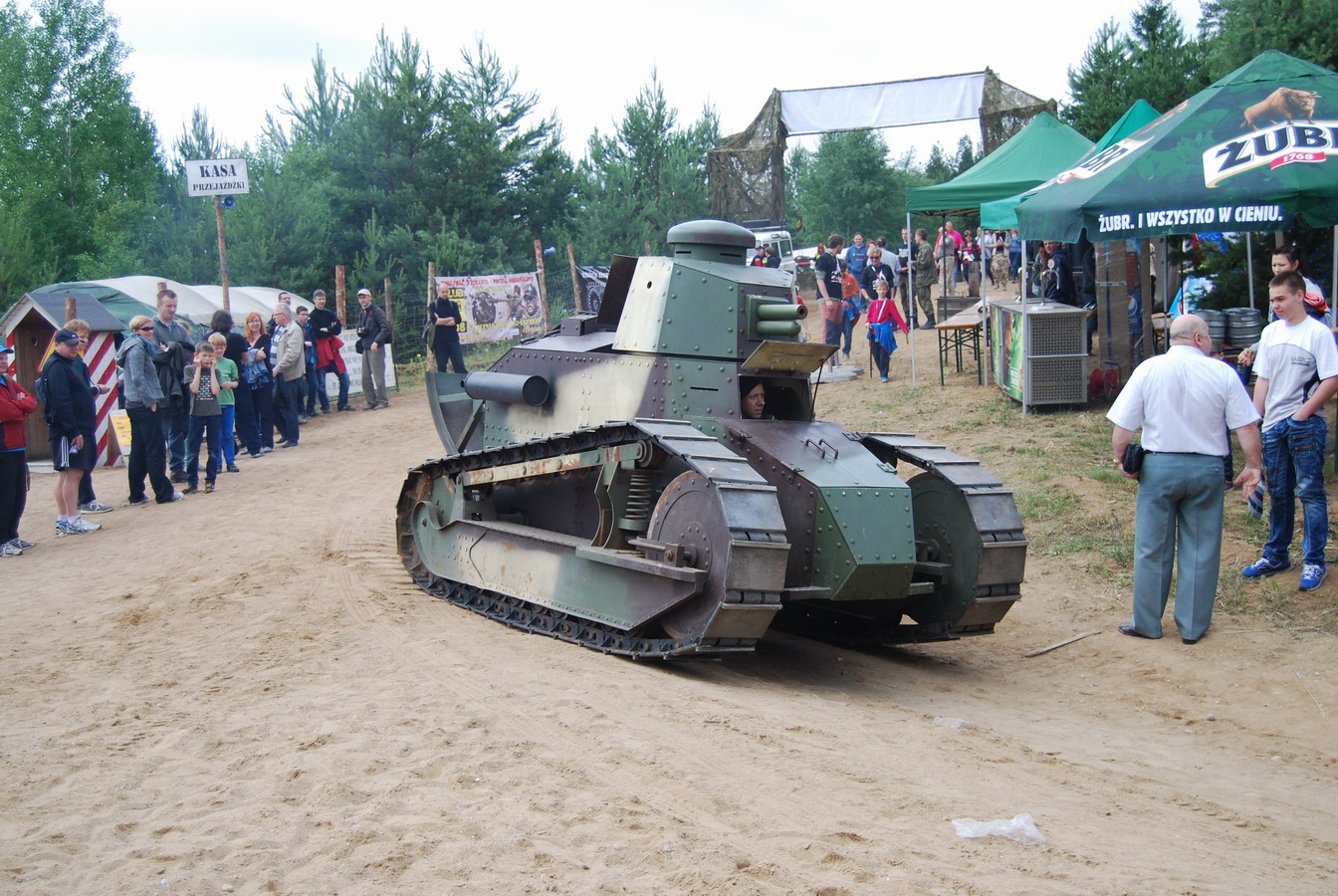 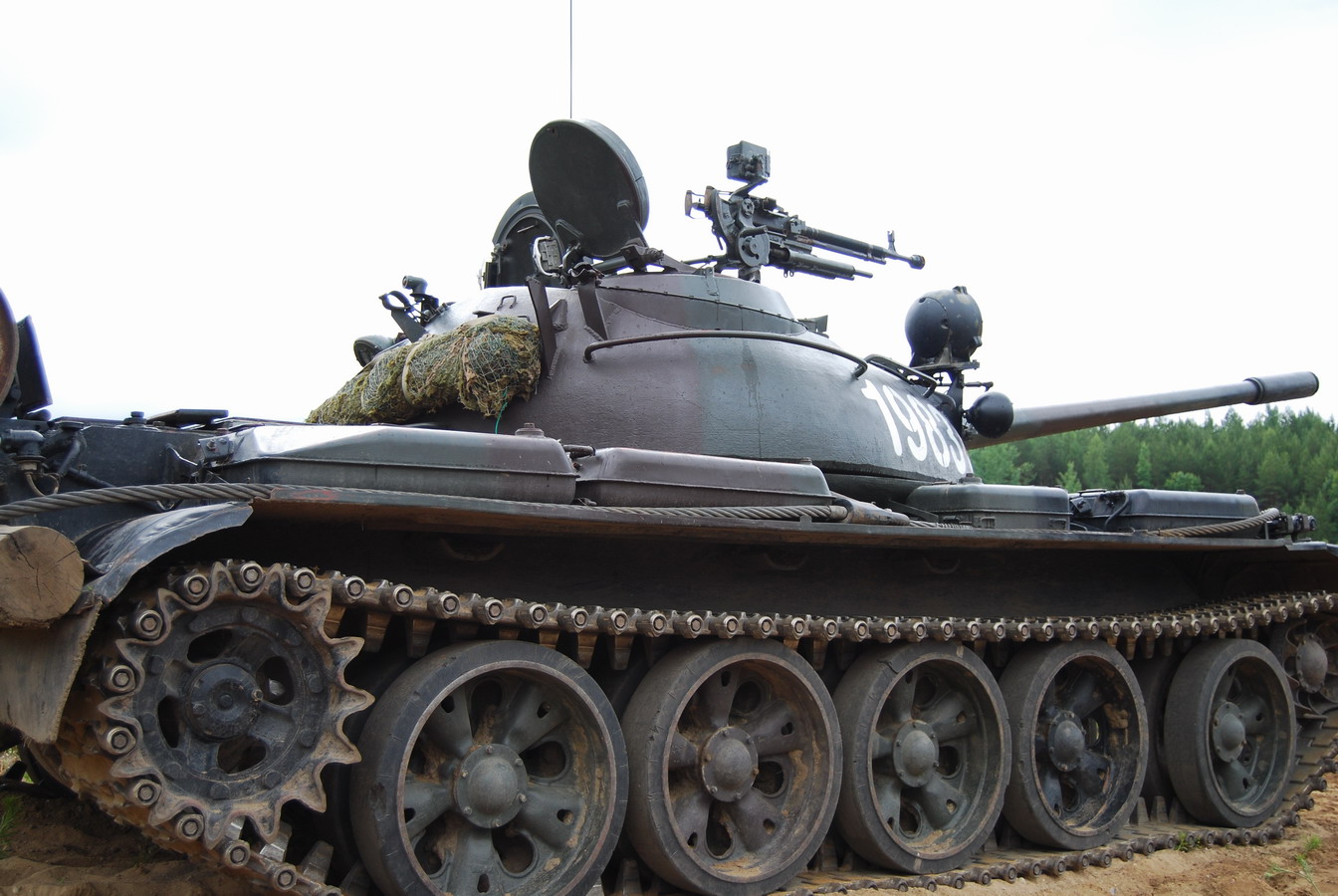 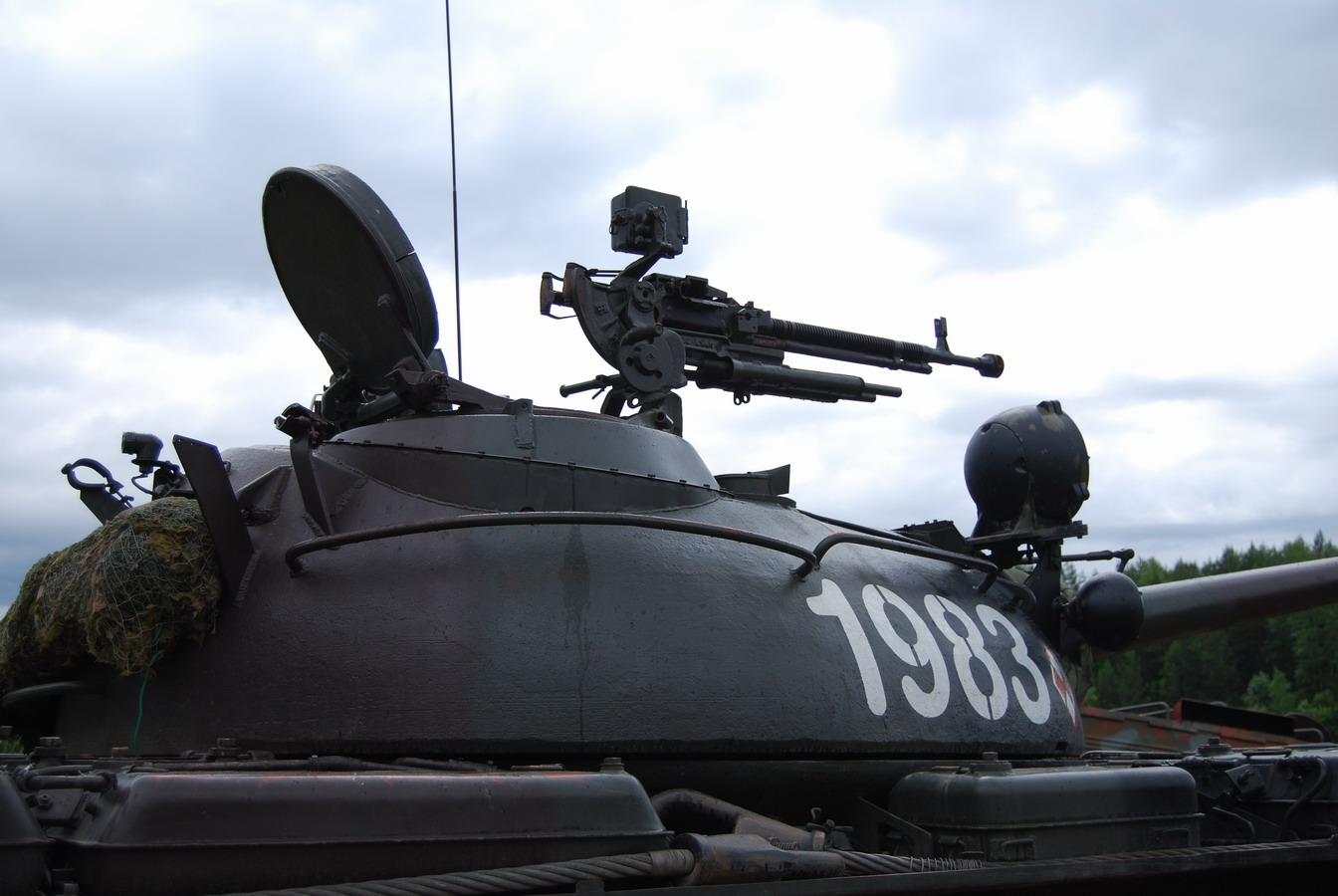