today, we learned that the Foch (and Foch 155) armor is to be adjusted to fit the schematic Storm posted: 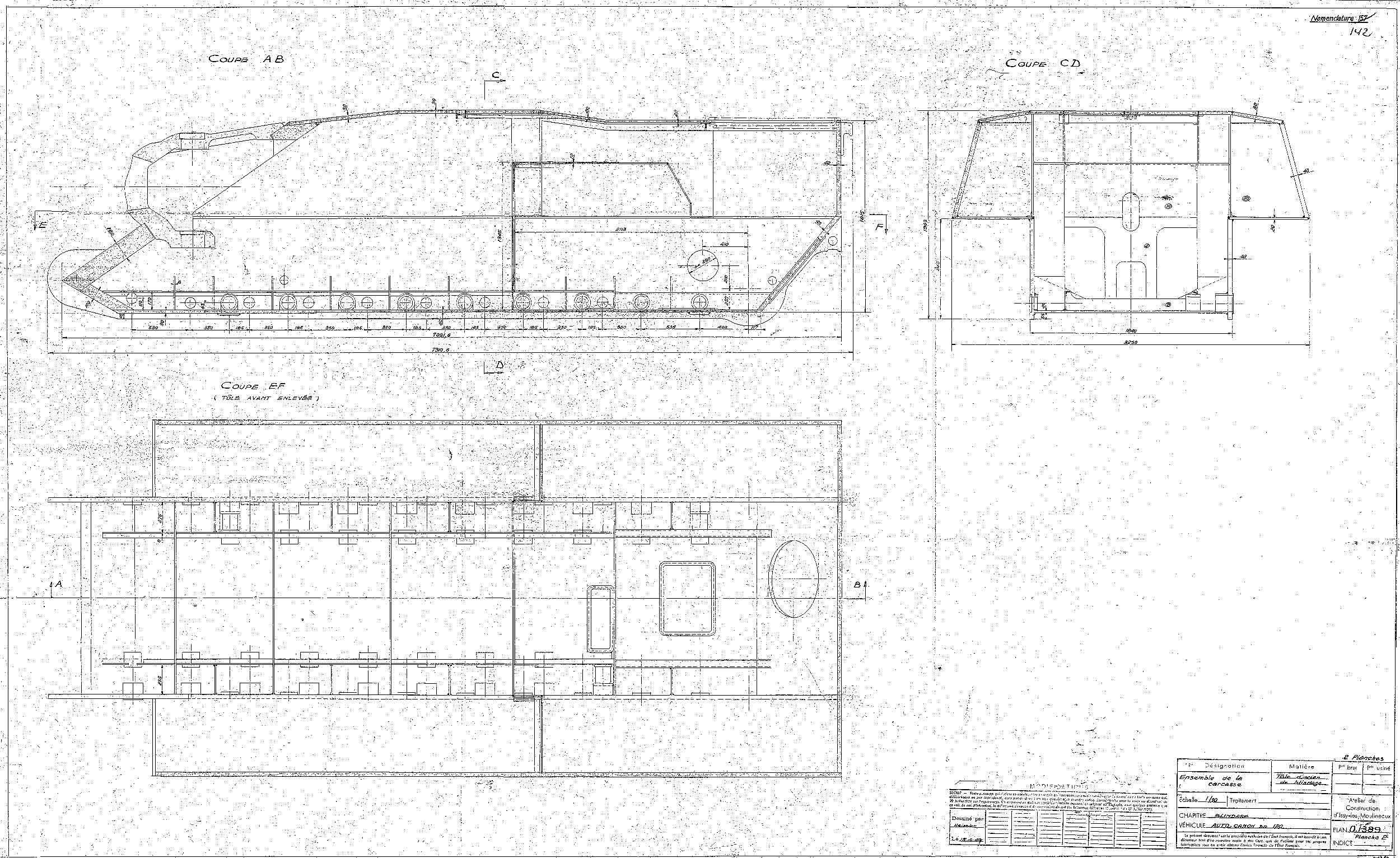 While we do not know the exact changes yet (we will know in a week, as the test starts next Thursday), by looking at this schematic, we can guess some of the values. I used the Tank Inspector software to compare the ingame Foch 155 to the blueprints and if the Foch 155 in the game was to be changed to exactly fit the plans, following changes would be made:

So this is what I think it will happen (maybe excluding the LFP nerf). However, the rangefinder nerf was announced too, so I think we’ll also see that, even though it doesn’t show on the schematics.