it’s confirmed, on a certain meeting (I know where), a certain Wargaming employee (I know who and to whom, thanks for letting me know, mate – no names, because the person in question doesn’t deserve trouble) confirmed that the premium US will be… 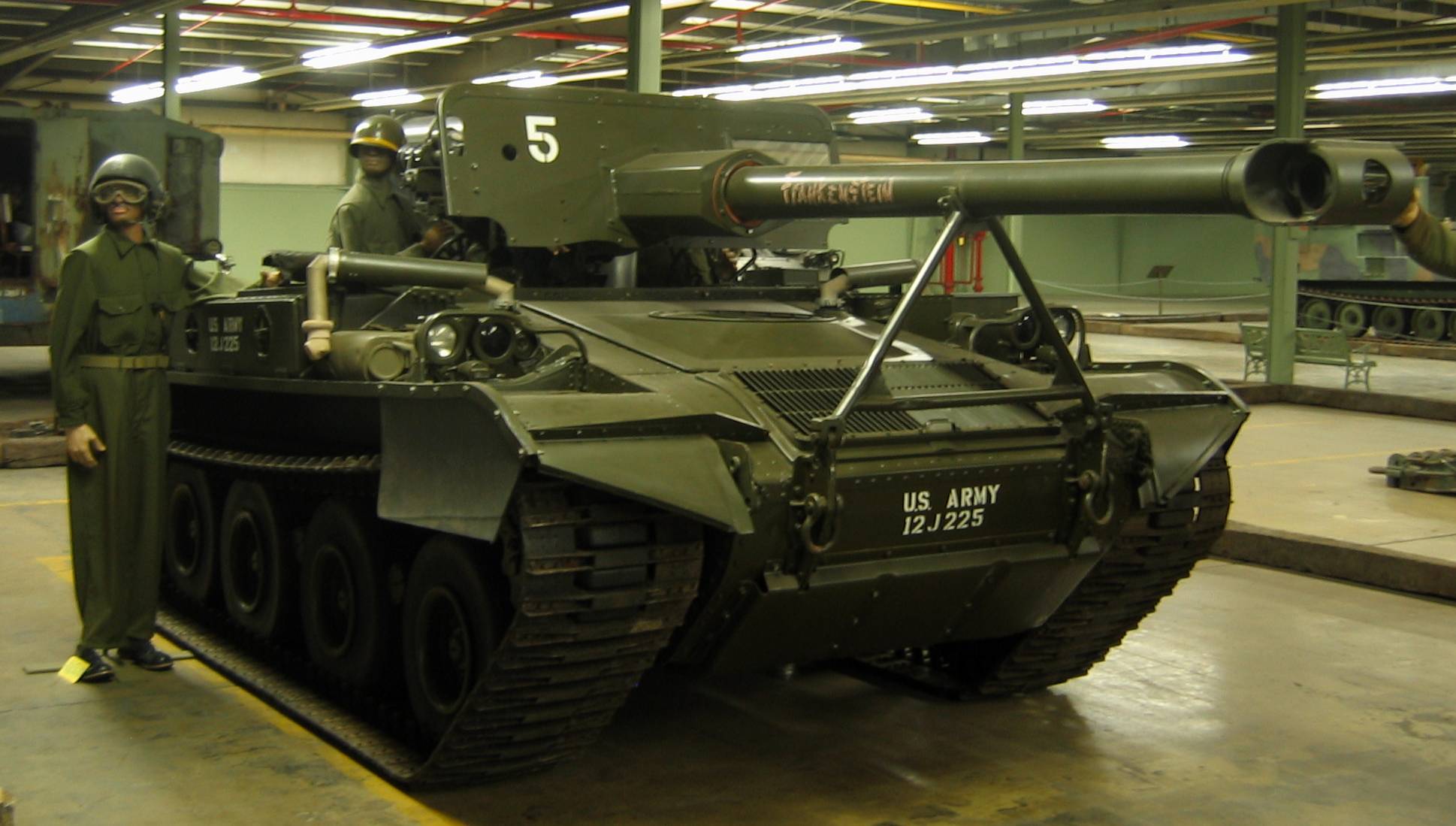 Currently, when it comes or its tier are not known (tier I estimate at 7 – made bold for those who seem not to be able to read). What you can expect:

- basically, the 90mm gun is the same as T178 (that is currently in the game), just without an autoloader (173 pen, might be increased to over 200 in this case)
- gun traverse: 30 degrees to each side
- camo probably on E-25 level
- mediocre speed (45 km/h), but insane agility and acceleration
- 0 armor (literally, the only armored part is the gun shield, the entire hull has 0 armor)

56 thoughts on “Confirmed: US premium TD is…”