I don’t usually report on CW stuff, unless there is some massive screwup, but this is rather funny. Members of several prominent Finnish clans in World of Tanks managed to create the flag of Finland on the CW map.

There is this land in the far far north. Finland.

Throughout history, its people have been known for notoriously fierce fighters, high standards in cuisine (according to Mr. Berlusconi), high suicide rates, exceptional school system, race car drivers and weird sense of humor. This is a story of the first and the last of that list.

The winter in Finland is cold and dark. And somewhere, by someone, an idea emerges. “Hey, let’s unite Finnish WOT-players and do something crazy!” Not the best idea by any standard, but doable.

After few negotiations 15 Finnish clans united to go ahead with project that received a name: The Greater Finland Project. Not to be confused with: http://en.wikipedia.org/wiki/Greater_Finland. With the Finnish precision, project was set to last exactly 2 weeks.

United we stand and fight for a “great” cause. Maybe WG would recognize the Finnish WOT-community and give us our own section in the Forums. For sure all EU clans may now recognize our enthusiast players and clans. Alliances and enemies are put aside – for a while. It is time to conquer the Heart of Mother Russia.

Once a Finn puts one’s mind into something it gets done, eventually. Approx. 1500 players from a Nation of 5,5 Million formed a solid front. Some clans tried to stop us, some harder than others. Battle of Mordovia was the Achilles Heel and project due date left one clan standing. GG. Why do this, because WE CAN DO IT.

And now, after the work is done, here is our mission: 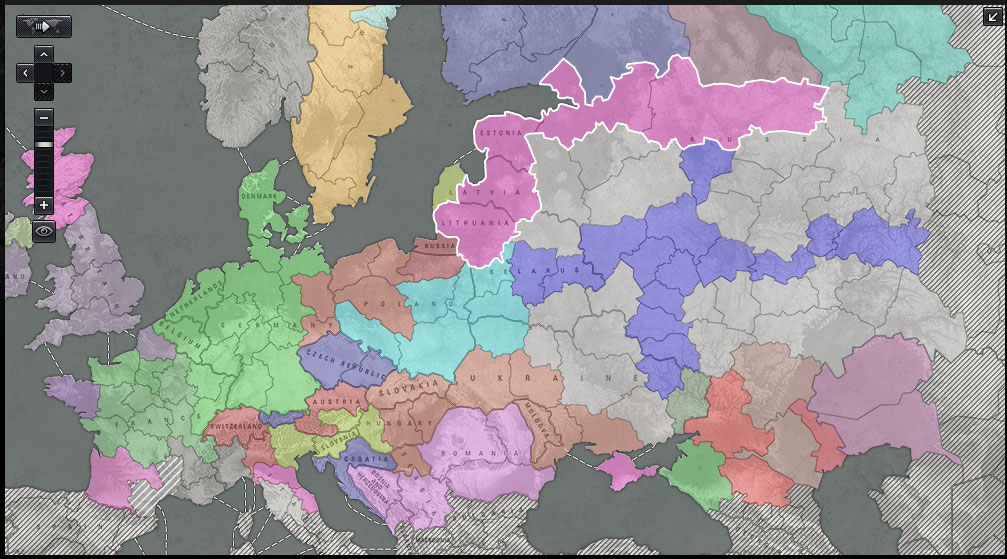 As you can see above, they succeeded. Clans, participating: 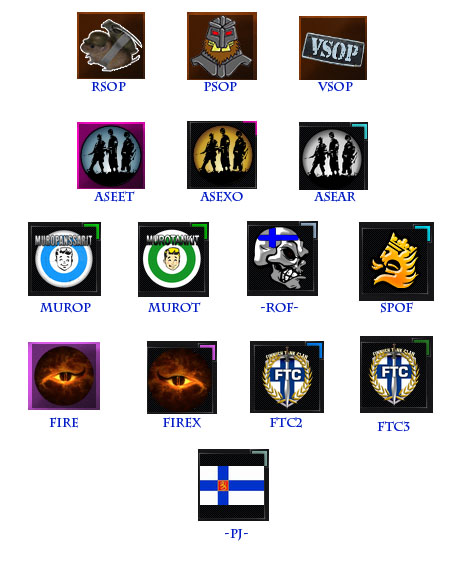 Now, I can confirm that the Finnish guys make a relatively high share of FTR readership (they are on 7th place), so they damn sure deserve their own section of forums.