Apparently, it served as a monument in Lugansk and was restored to working condition. And two days later, it’s driving around the city center (thanks to Andrys9 for the link), likely for the preparation of 9th of May celebrations. The article connects the appearance of the tank to the pro-Russian rioters in Slavyansk and Lugansk, so it could also be the Russian armored support coming to help the separatists… :) 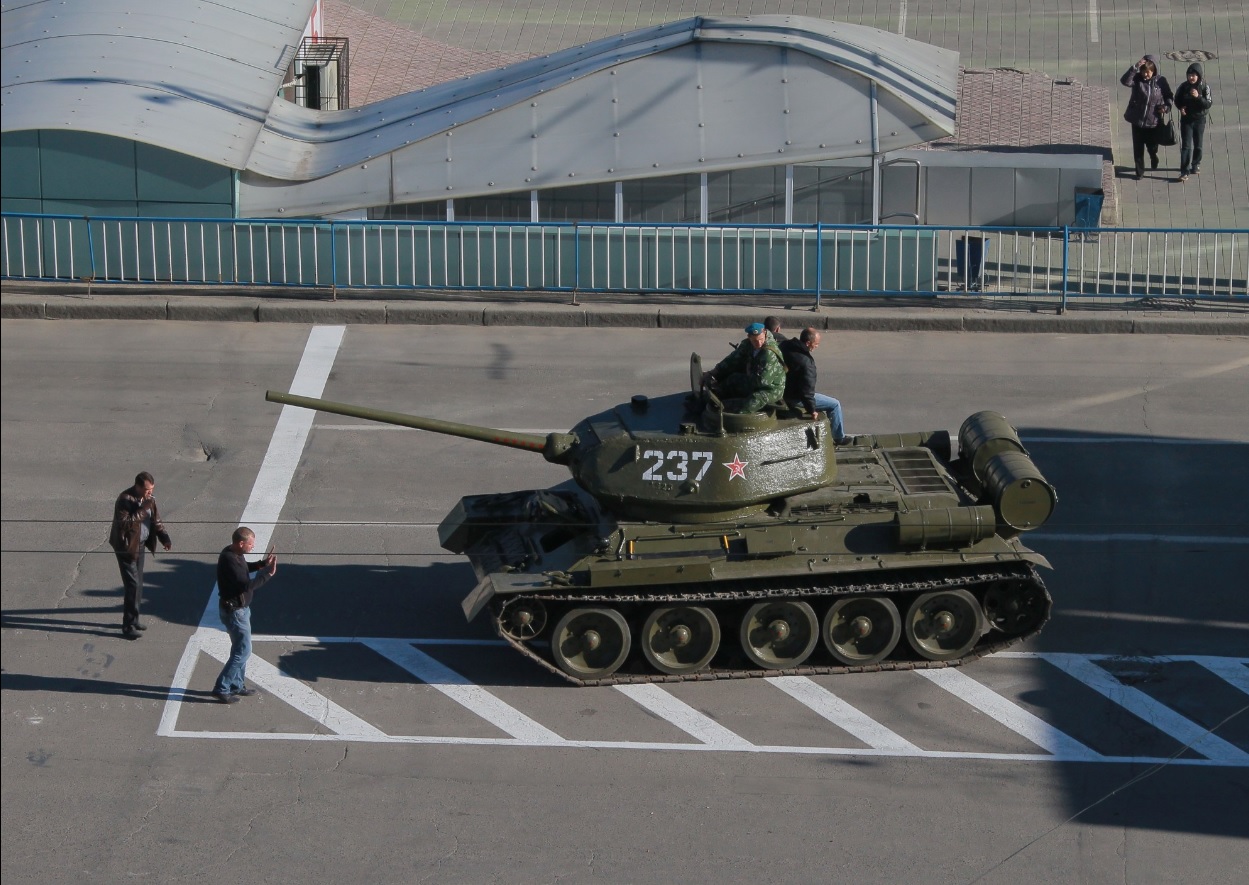 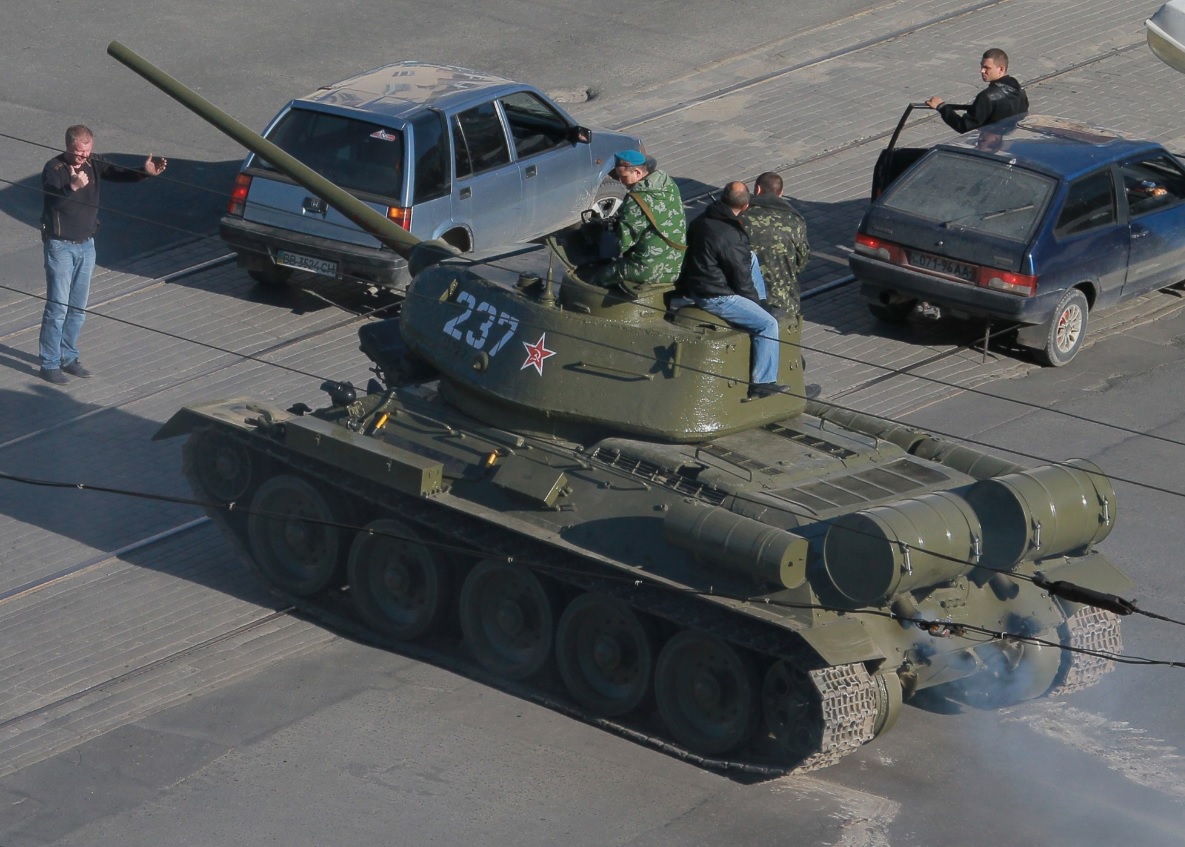 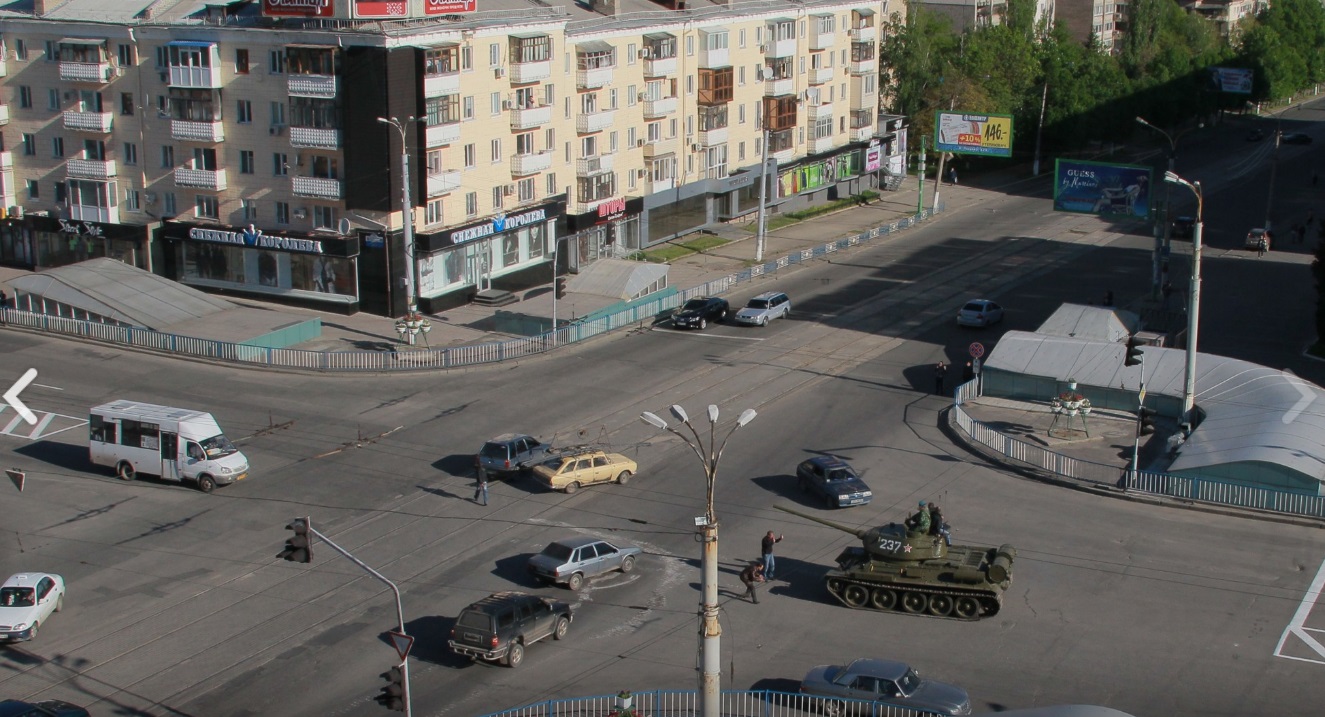 12 thoughts on “Meanwhile at Lugansk…”