today is a date that I think is worth remembering. A hundred years ago, on 28.6.1914, Archduke Franz Ferdinand and his wife, countess Sophie Chotek, were shot by a Serbian nationalist Gavrilo Princip, sparking one of the worst conflicts in human history, First World War. 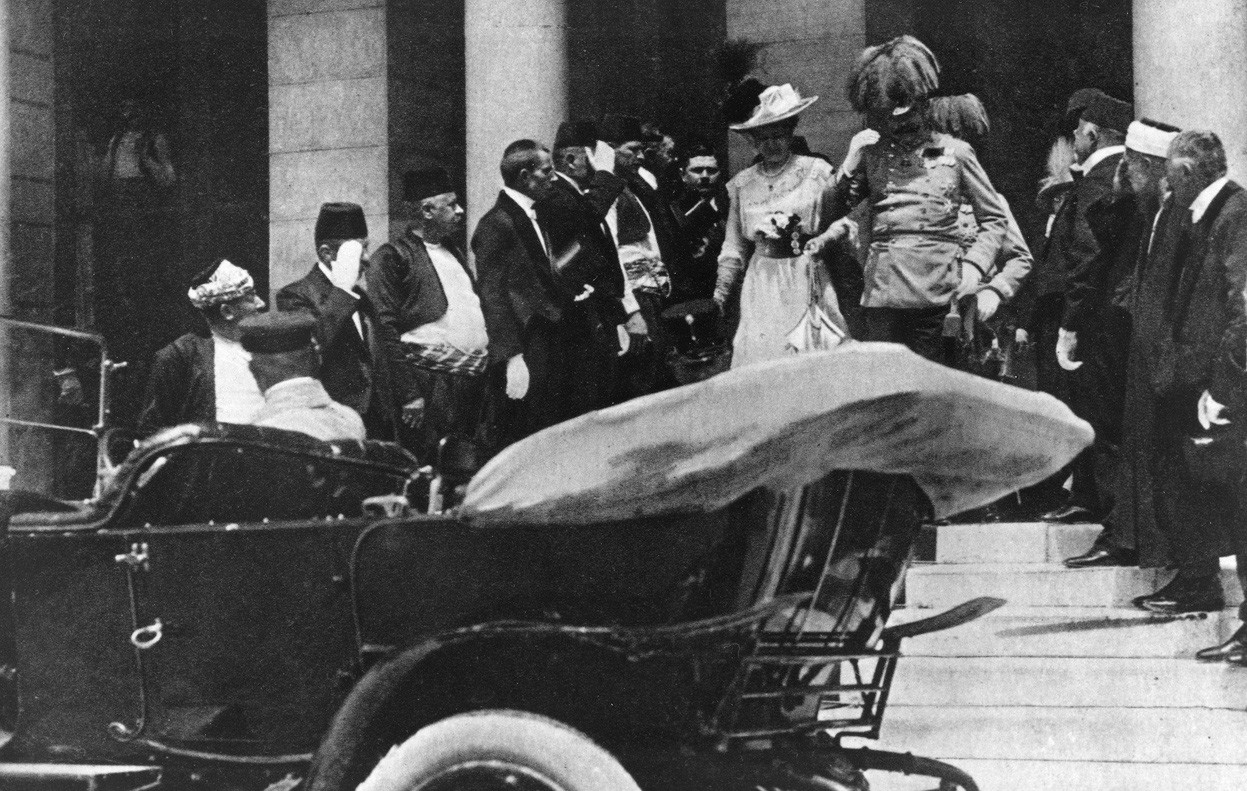 World War Two is undeniably the largest conflict ever fought and it was no doubt a terrible war, but there is something deeply fascinating and disturbing about the terrible battlefields of Flandres and France, with their muddy bleak terrain, raked by mechinegun fire and artillery explosions. First World War also gave birth to or saw the spread of many modern technologies and weapons (such as fighter aircraft, bombers or tanks), a lasting legacy we can feel even today.

For us, World of Tanks players, the development of a tank is definitely the most important aspect of the Great War – it is hard to imagine the dread of the German soldiers, seeing the lumbering monsters for the first time in their lives. 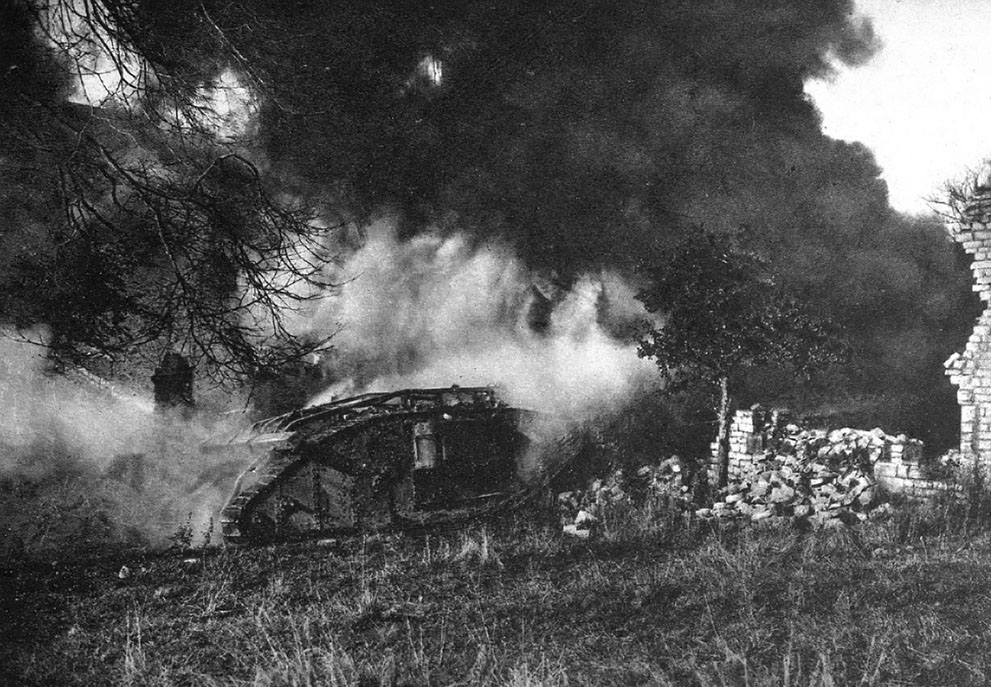 The truth of course was far less dreadful – first tanks were slow, extremely difficult to operate and of limited use. But as the war went on, these machines became refined and deadly, resulting in the legendary FT-17, the great-grandfather of all the modern tanks, first tank to use the “classic” setup with a turret.

An interesting set of WW1 photos can be found here, courtesy of Piroman.

56 thoughts on “Shots that Changed the World…”