according to Yuri Pasholok, Wargaming is actually making a 3D render model of the crazy tank, proposed by Stanislaw Lem. This render is intended for the new Wargaming book (apparently about crazy Soviet designs) called “Steel Monsters of Soviet Union”, as Lem submitted the “design” to the Soviets. The model was made using proposed and existing Soviet heavy tank technology from 1944-1947. The render is extremely preliminary.

Please note, that this is not an “ingame vehicle render”…. yet. It’s theoretically possible for this vehicle to appear as Polish tier 10 heavy tank (no, I am not joking). According to Yuri Pasholok, the gun and armor are sufficient, although the miniturrets (“boobs”) are a problem. The gun is 155mm in case you wondered.

In any case, yes, for those who still have doubts – Polish branch is under consideration. It’s a problematic concept for the future (there is a significant gap on tier 8-9 – very late 2015, but more likely 2016). Should be fun :) 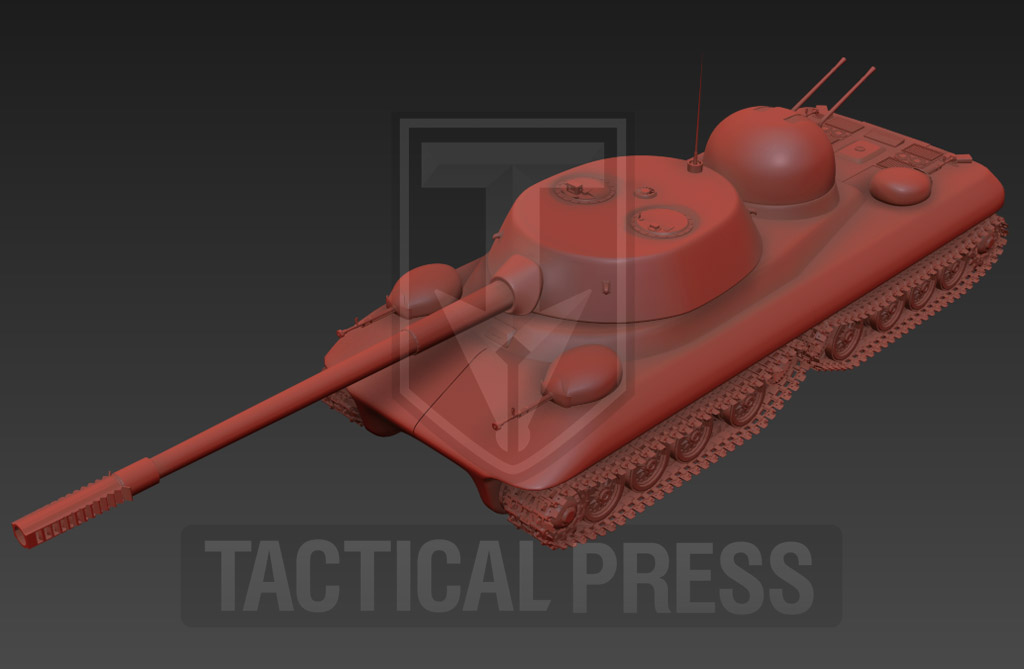 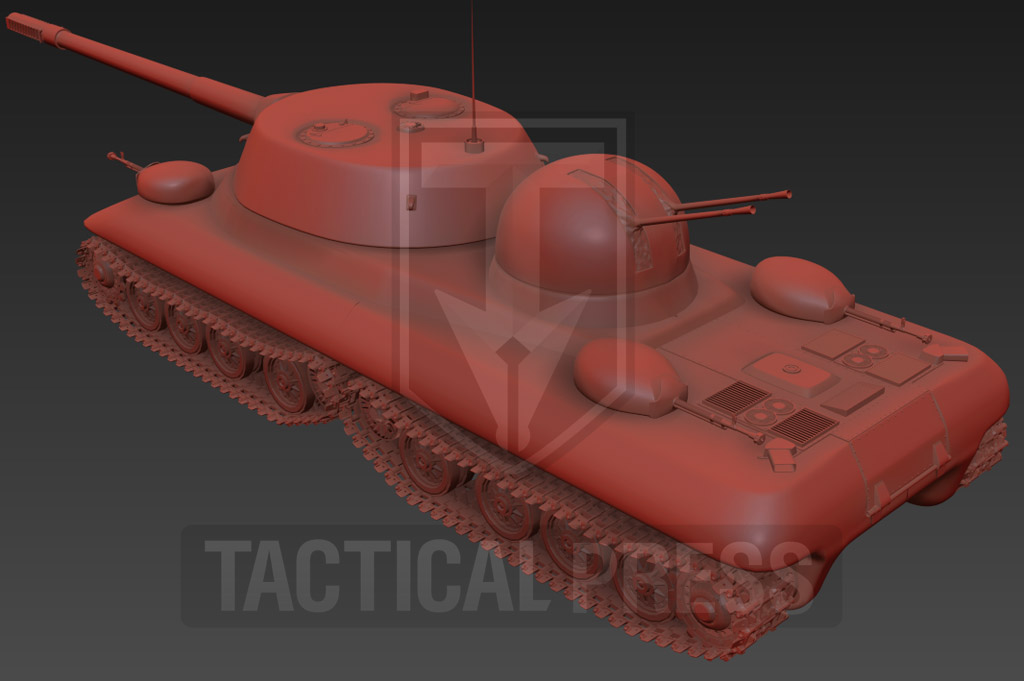