you might have seen the earlier supertest leak regarding the upcoming tier 5 tank destroyer, the Sfl.IVc. In game it will look like this. 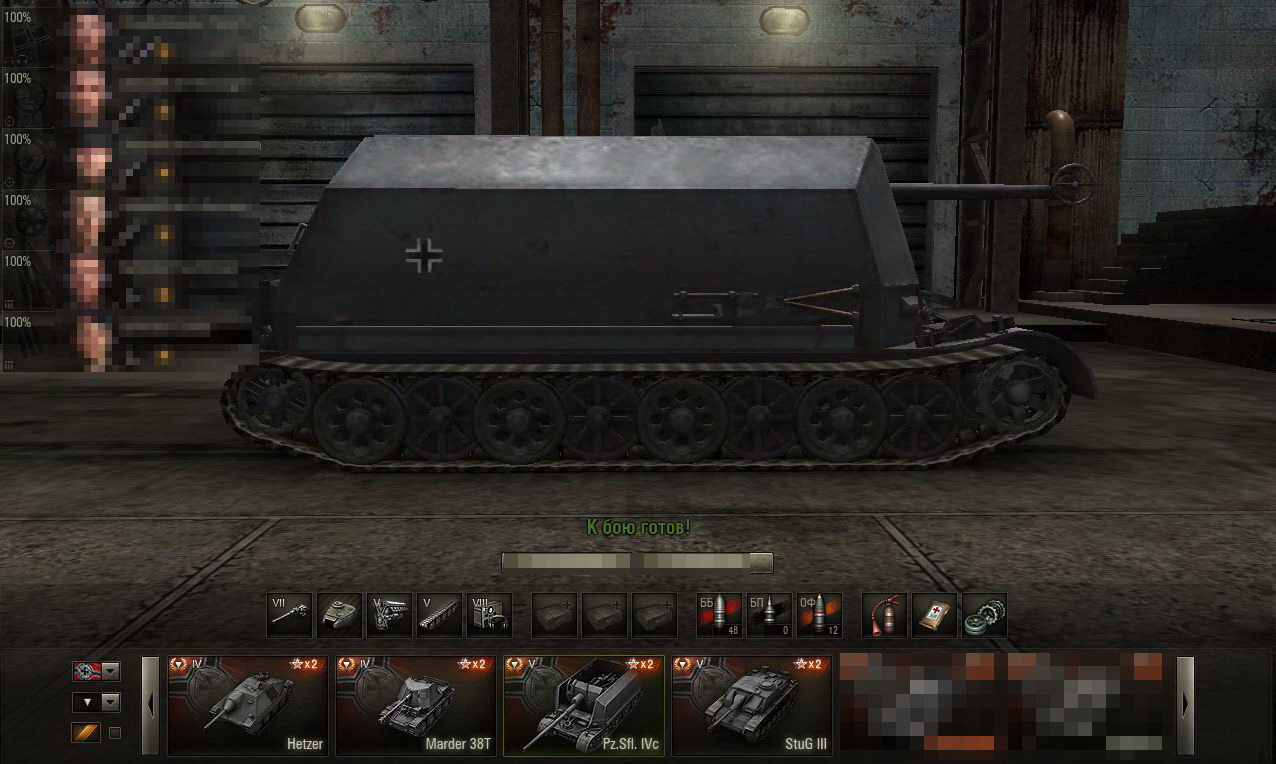 Does it look retarded to you? Of course it does. There’s no point in creating such a huge box and putting a cannon in front. Huge silhouette would guarantee discovery. So, how come Germans built such a vehicle?

Well, you see, in real life it looked like this: 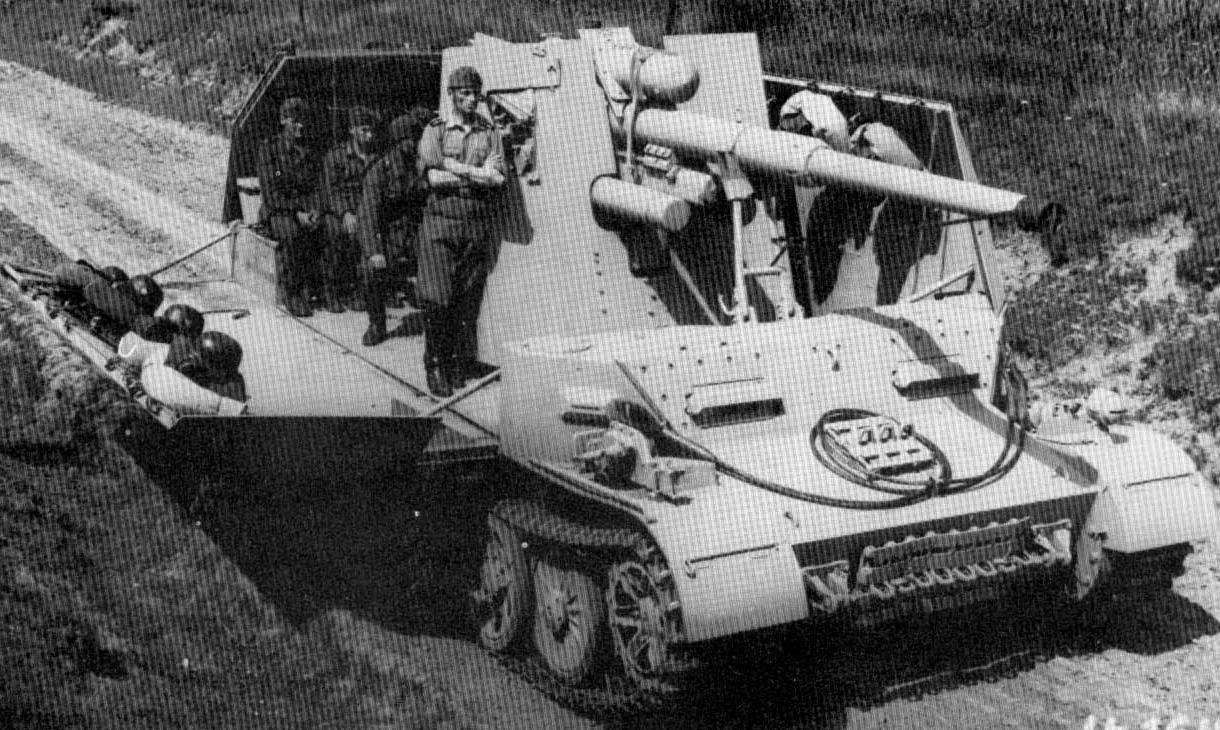 As you can see, the sides and the rear superstructure would be removed, when the vehicle was prepped to fire.

Originally, this vehicle was envisaged by Krupp as a heavy Panzerjäger with an 88mm K cannon in 1941. It was based on a special heavily modified Panzer IV suspension, called Sonderfahrgestell (“special chassis”). Both the L/56 and L/71 were historically considered for this vehicle. In 1942, 3 prototypes were made, but at that point it was considered obsolete and in 1944, there was a program to convert these vehicles into heavy AA tanks, using FlaK cannons (that’s what we will have in game). The picture shows the ingame configuration with the FlaK 41 L/74.