as a few of you guys already noticed, Wargaming Japan started the collaboration with Girls und Panzer. 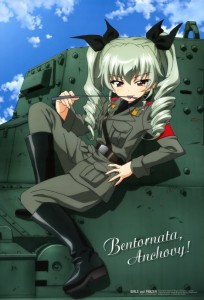 First and foremost, there is the GuP manga on WoT site: WoT for beginners. 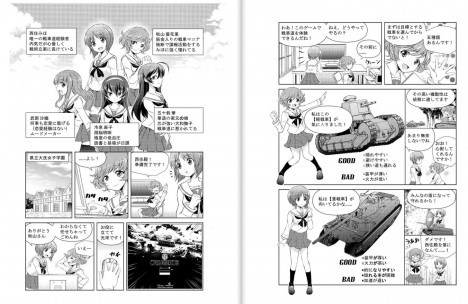 In this webcomic, Japanese players (the whole thing is obviously in Japanese only, until some fan translates it to English) learn the basics of WoT with their favourite Girls und Panzer characters.

It’s freely available on the address above :)

182 thoughts on “WoT and Girls und Panzer cooperation in Japan”