SerB postad today a bit more info about the potential Japanese tier heavy 10 tank. Let’s have a look at the pictures and text he posted. 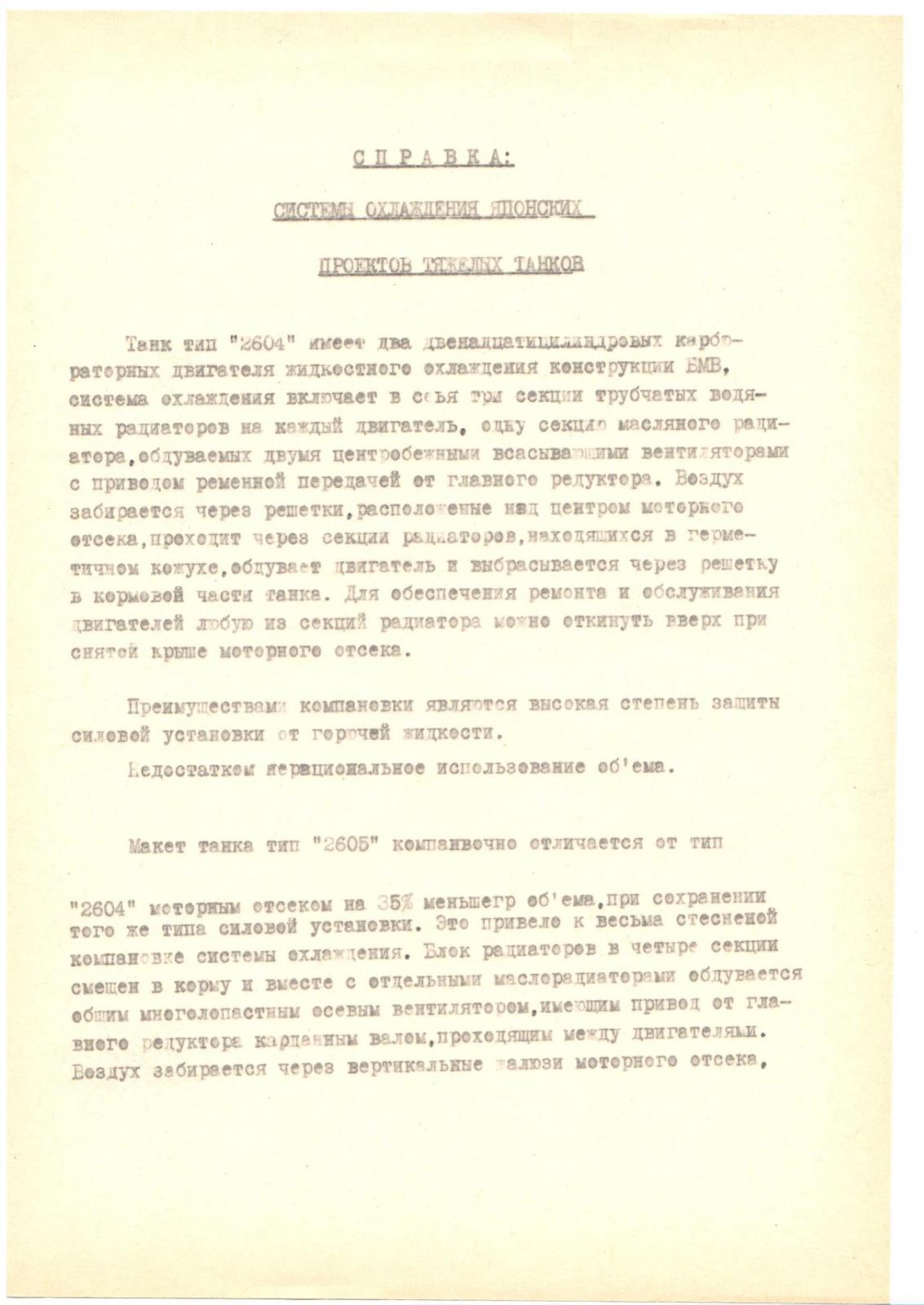 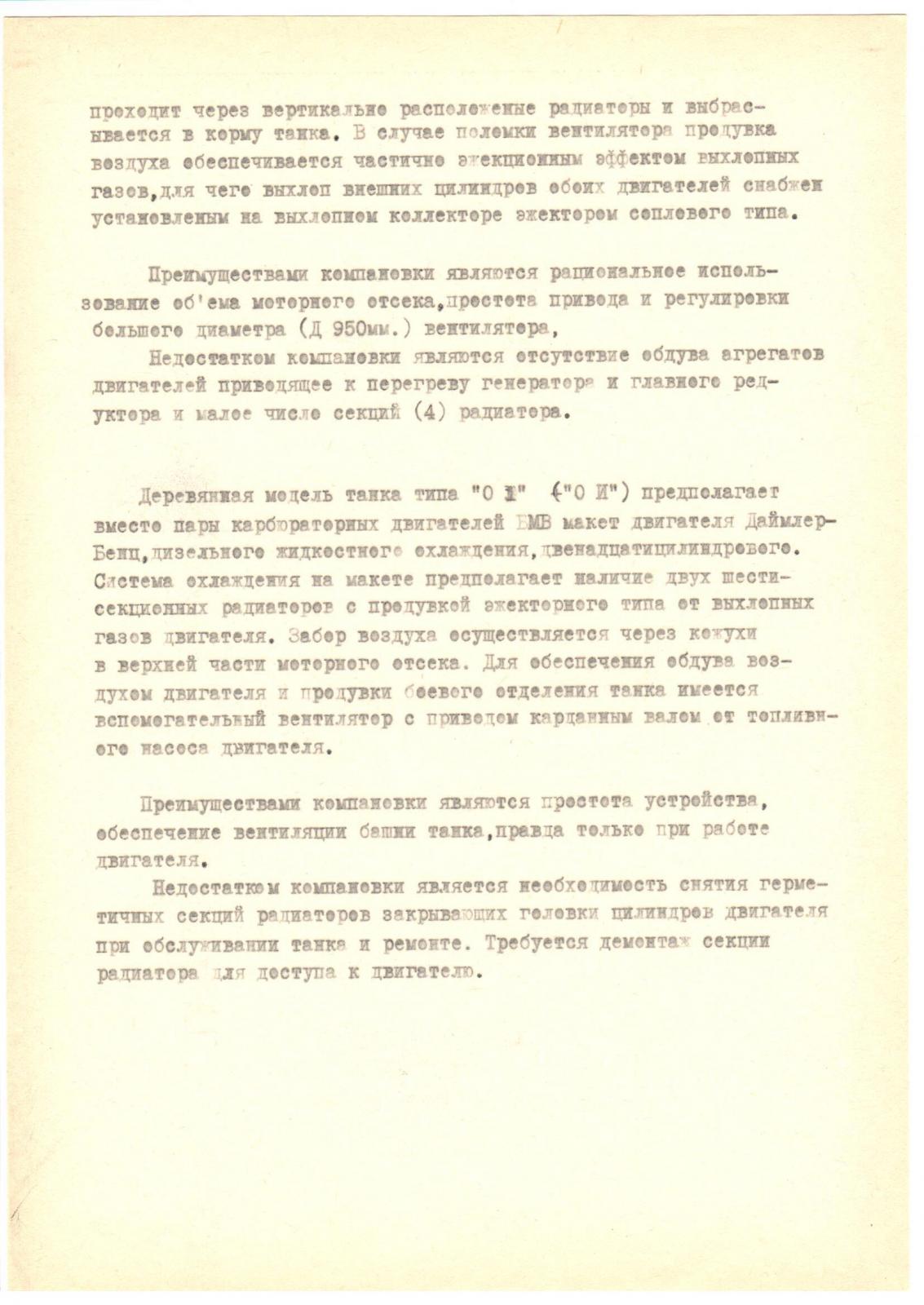 SerB states that this info came from a personal archive of a Soviet engineer named Grigoriev, who was tasked with using the foreign tank design experience for Soviet benefit and left some notes, that were acquired this summer by the Wargaming publishing company Taktikal Press and currently are in Wargaming’s archives.

This tank project was designated “Type 2604″ and had two 12 cylinder BMW marine engines with a rather complicated cooling system of three radiators per engine and one oil radiator, cooled by two central massive ventilators, powered by the drive train. The air is sucked in via massive grilles, positioned in the center over the engine compartment. Further description of the cooling system follows and Grigoriev notes that the main advantage of the design was high protection of the engine from overheating.

Another such project was “Type 2605″ with 35 percent smaller engine compartment volume for the same kind of engine, apparently keeping the same cooling abilities. Again, most of what is described is the cooling system with a ventilator of 950mm diameter.

Grigoriev also mentions there was a wooden “O-I” mockup, that replaced the twin BMW engines with one Daimler Benz 12 cylinder water-cooled diesel engine. He later again describes the cooling system and notes that the advantage of the design was the good ventilation of the crew compartment, but only when the engine was running. He notes that the disadvantage is the reduced access to the engine by having to remove some parts of the cooling system (the radiator).

Other than that, there is no info on the armor or the cooling system, but given the info we know about its size and weight (cca 200 tons), the armor will not be as thick as the one of Maus (the tank seems bigger) and the gun will be massive (judging from the size of the drawing – 150-200mm?). I am sure we will learn more info soon.