today, we are starting new series of articles about the French tanks. In it, you will see some stuff, that was not (to my knowledge) published before, coming straight from the French archives. The author of these articles is Dr.Pikouz, the same person, that brought the photos of the Batchat 25t. The French created some wonderful and crazy stuff. Enjoy!

Every WoT player has at least once seen, driven, heard of or died to an ELC. But most WoT players only know one version of the tank, presented to us as the “ELC AMX”. Which is, I make a small digression here, a heresy, since the WoT model is an ELC AMX Bis chassis, fitted with a TC 910 turret (made by St-Chamond) and armed with a 90mm D915 gun.

The ELC project was born in 1955, with the French Ministry of Defence (MinDef) asking to develop “a powerful anti-tank weapon, mounted on a lightly, but completely armored tracked vehicle, discreet, and able to engage and destroy every type of enemy tank up to a distance of 1.000 meters, or even 1.500 meters”. Two companies presented a serious project:

Amongst the projects developed by Even, was this one, on which we will be focusing : 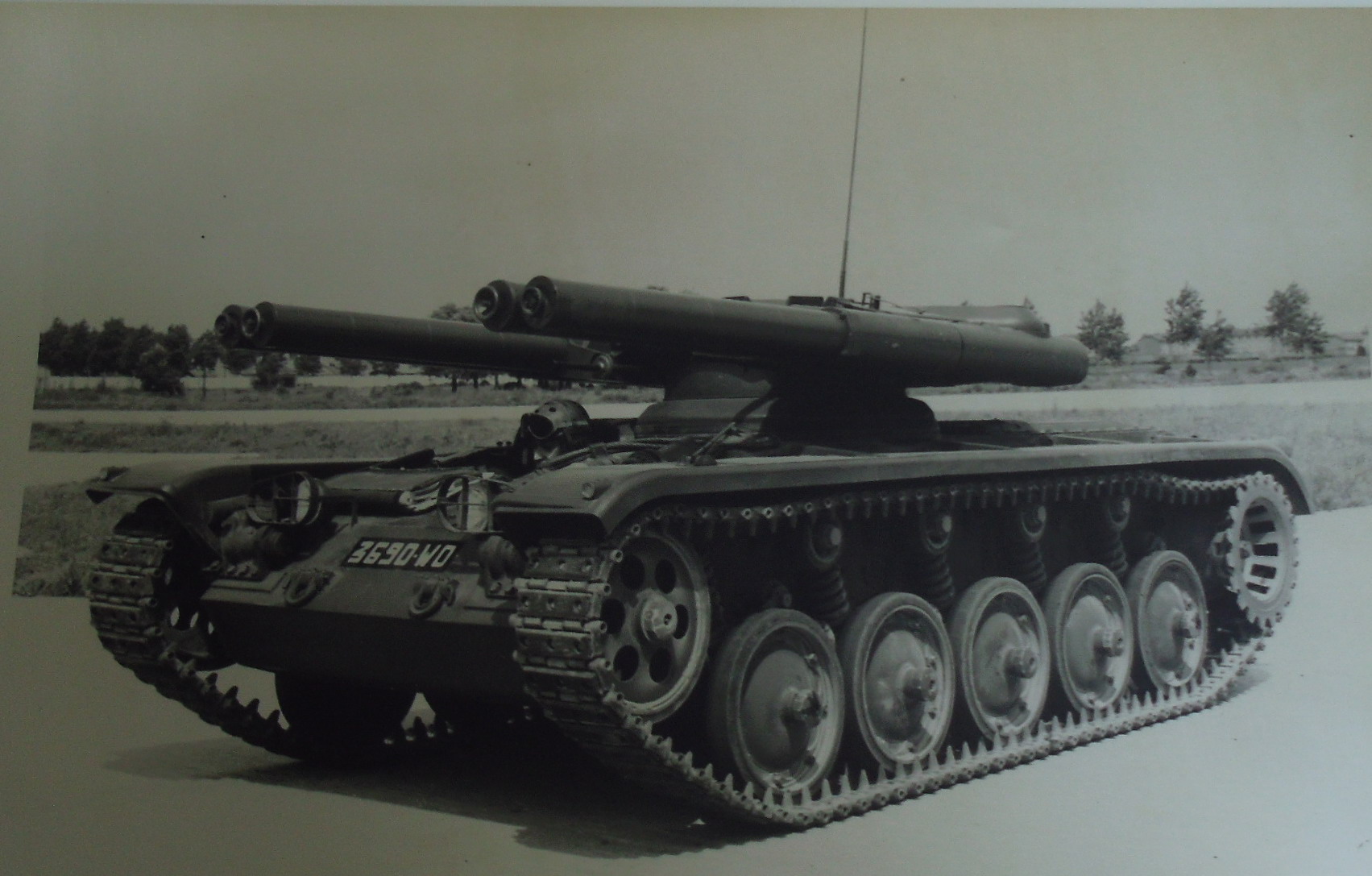 The Even products differed from those of AMX in two main points: an oscillating turret, and driver located in the hull. While AMX used a two-men “casemate” turret, Even used the technology already developed on well-known projects, such as the AMX-13, to develop tanks which, relatively to their size, could develop an amazing firepower, wrapped up in a fast and easily concealable vehicle. As such, 3 models were proposed by Even:

The Even chassis was also an original production, while AMX used elements from the Hotchkiss chenillette (light tracked vehicle) on the first prototype. The Even chassis had the following characteristics:

The armor was kept at minimum, with the front plate at 10 mm, giving a 15 mm line-of-sight thickness. But this thickness was considered sufficient and tests showed, that the side of the vehicle could resist the explosion of a 105 mm HE shell 10 meters away, the floor being able to withstand an anti-personnel landmine. Such thickness would also be enough to protect the crew from infantry light weapons, up to the caliber of 7.62 mm.

The most interesting part of the ELC Even 120 was its armament. The mission of the vehicle was to act as an as discreet as possible tank destroyer, able to quickly destroy tanks (and eventually infantry) and then relocate, using its awesome mobility and low profile to stay undetected and thus alive. French MinDef specified, that the vehicle had to be able to use its weapon(s) without any preparation required, in every direction, while using every cover available. The weapons specifications were even more precise:

Given those requirements, Even decided to use the biggest weapon they could fit on such a tiny vehicle, in the form of 4 Brandt recoilless rifles, 120 mm caliber, coupled with 2 co-axial 7.5 mm machine guns Mle 1952. Those recoilless rifles fired HEAT rounds with penetration estimated at 300 mm. The problem of the reload of the guns was solved by an interesting solution: the turret was rotated so that the driver could reload the guns without leaving his seat. 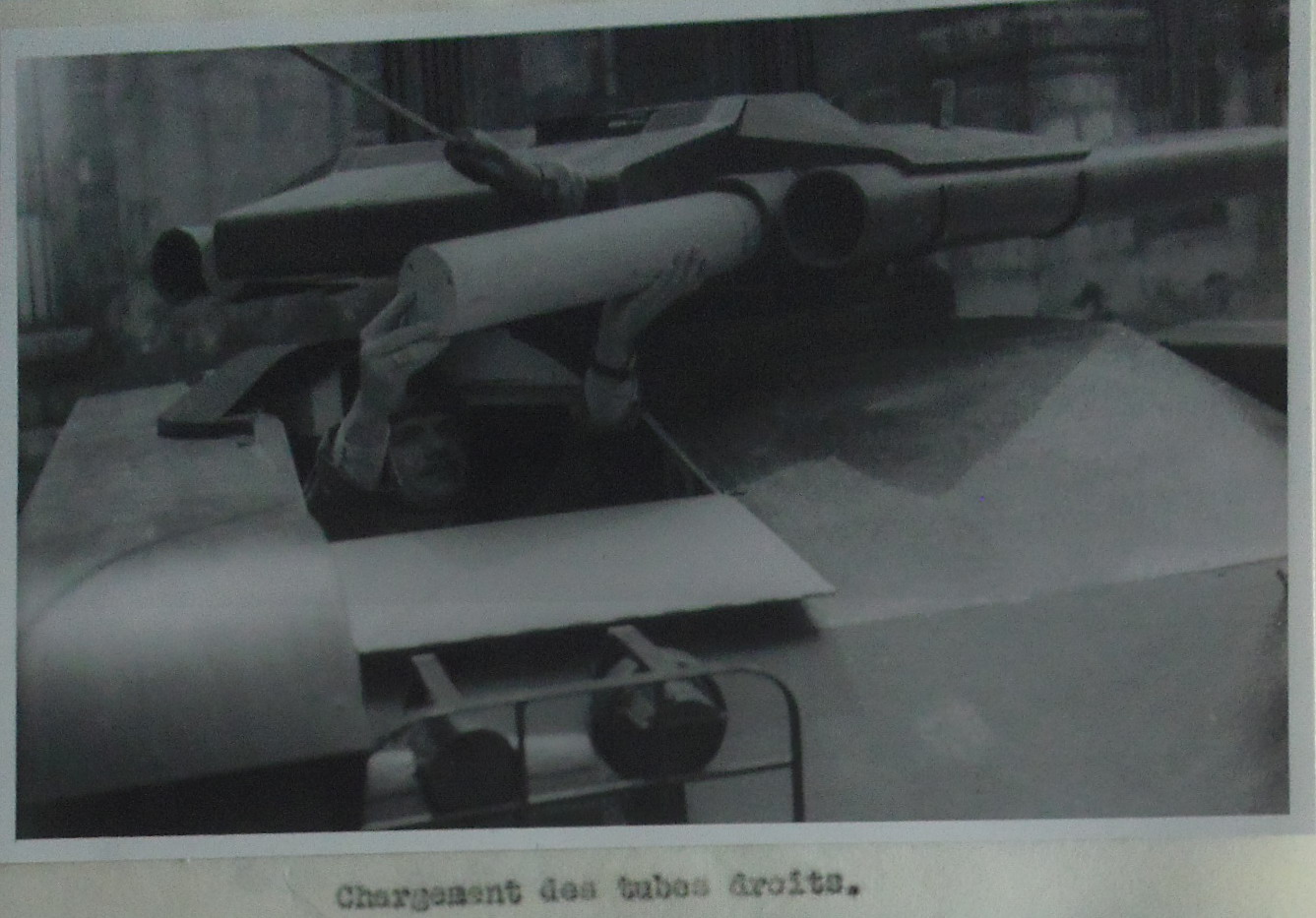 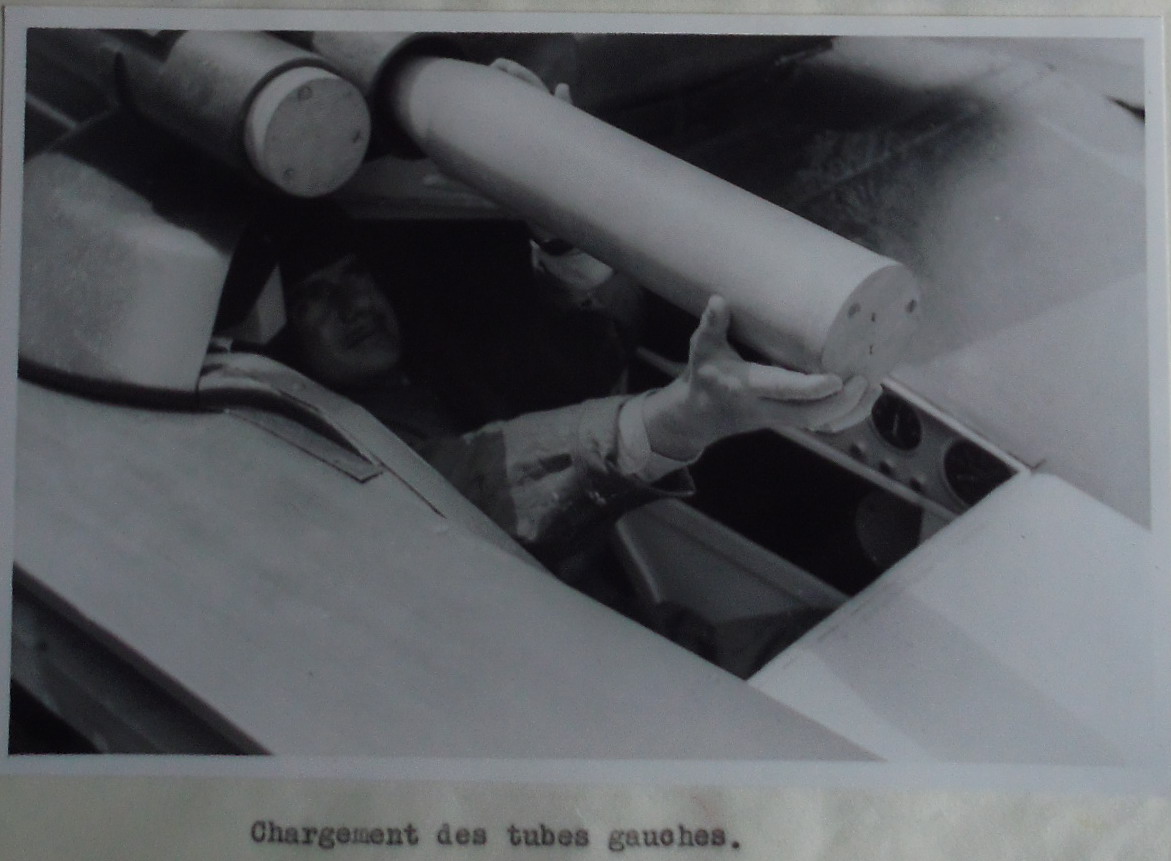 Another solution involved having the rear of the guns be able to separate from the rest of the barrel and rotate, allowing the gunner to reload himself the tubes, which could allow for instance to reload the guns while having the vehicle moving slowly on even ground, or being still able to move immediately if needed. 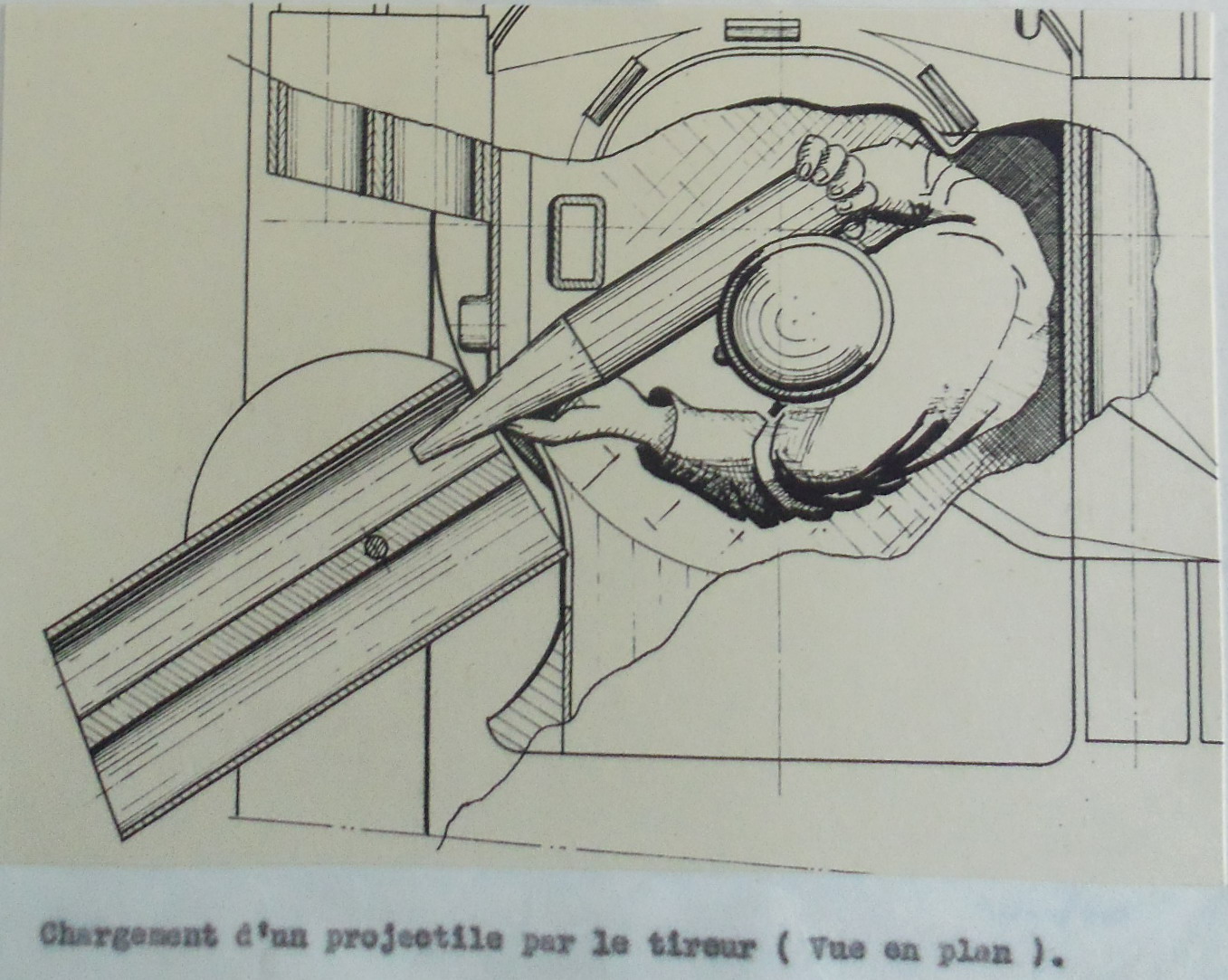 Another idea had the guns loaded in “artillery mode”, with the driver outside of the vehicle, allowing a much greater rate of fire 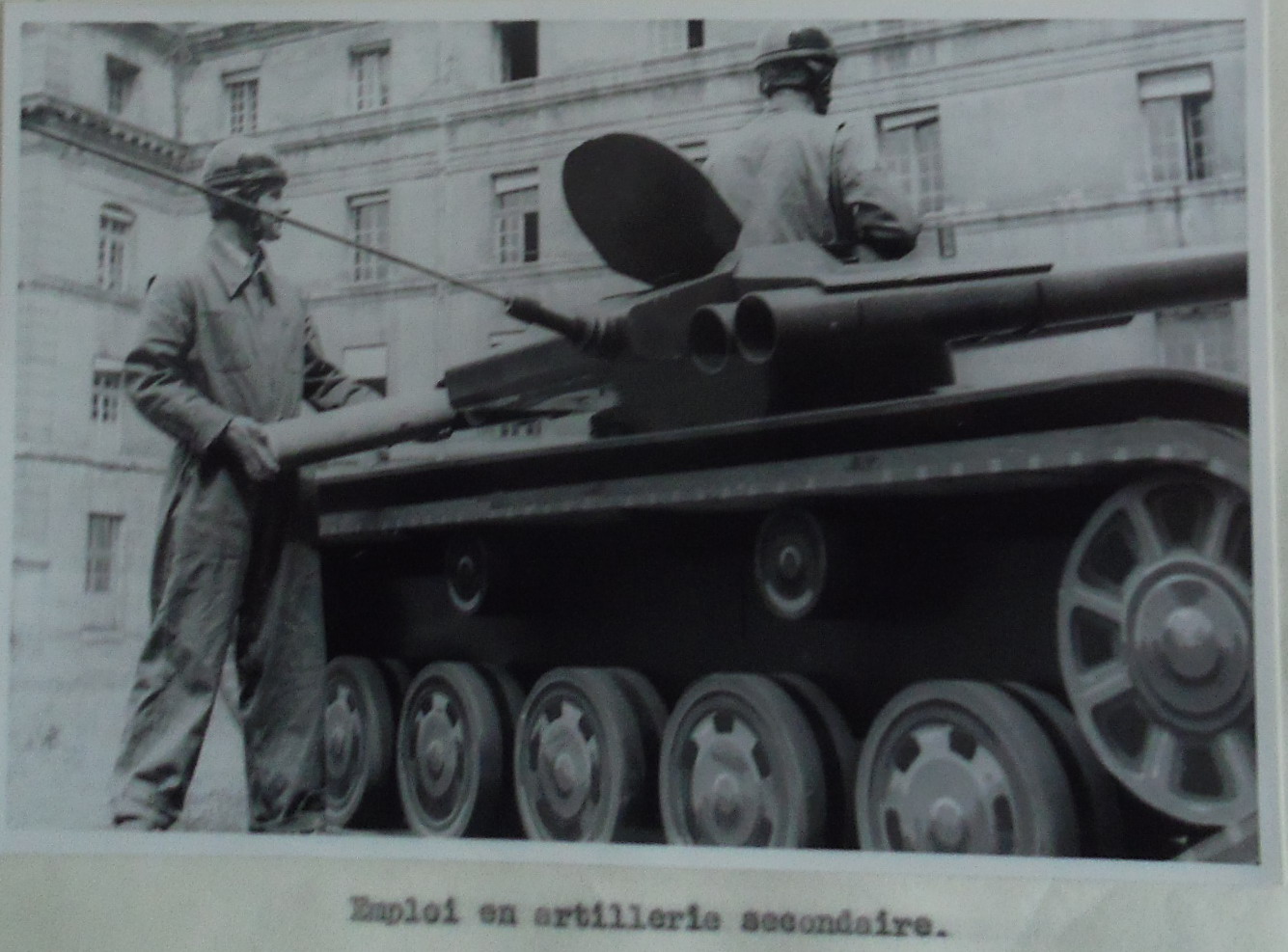 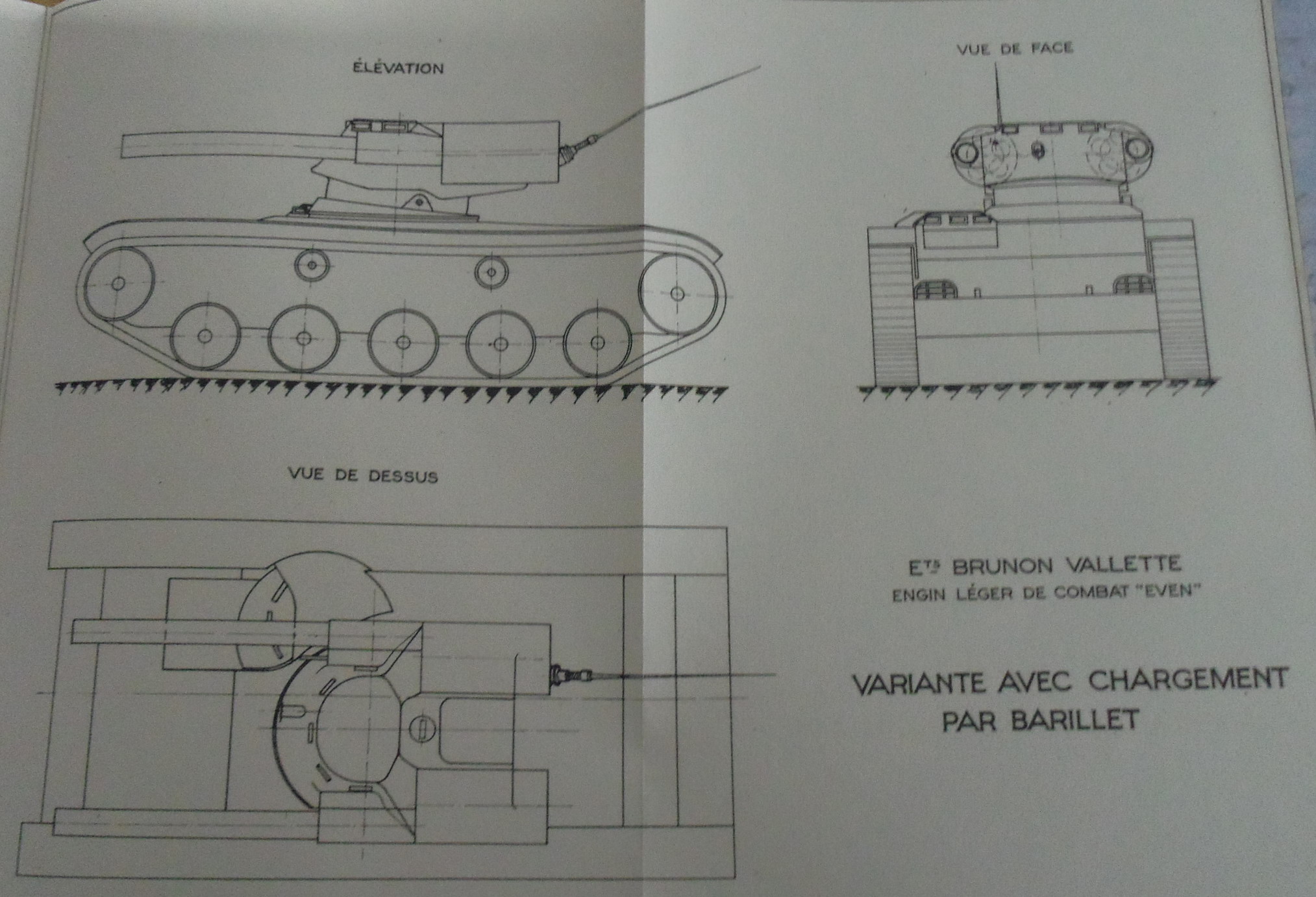 The vehicle was tested at the ETBS (Etablissement Technique de Bourges, Bourges Testing Grounds), where no major malfunctions were reported. However, the vehicle suffered initially from a general fragility, with some parts of the hull or the tracks breaking under strong constraints. The problem was fixed by adding reinforcements bars on the weakest points of the structure. 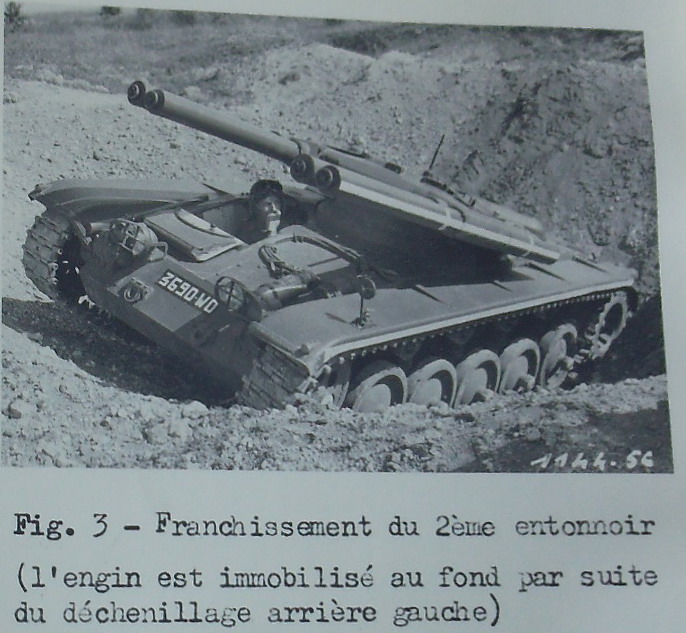 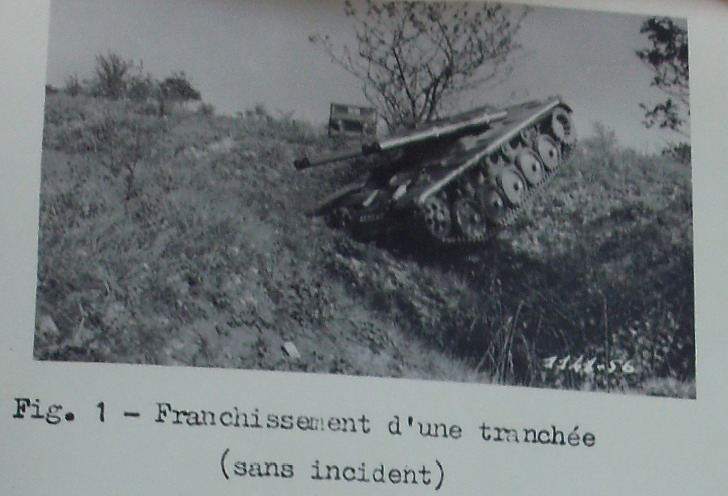 This particular version was however abandoned for reasons unclear, with the ELC Even 90 remaining as the Even version of an anti-tank ELC. 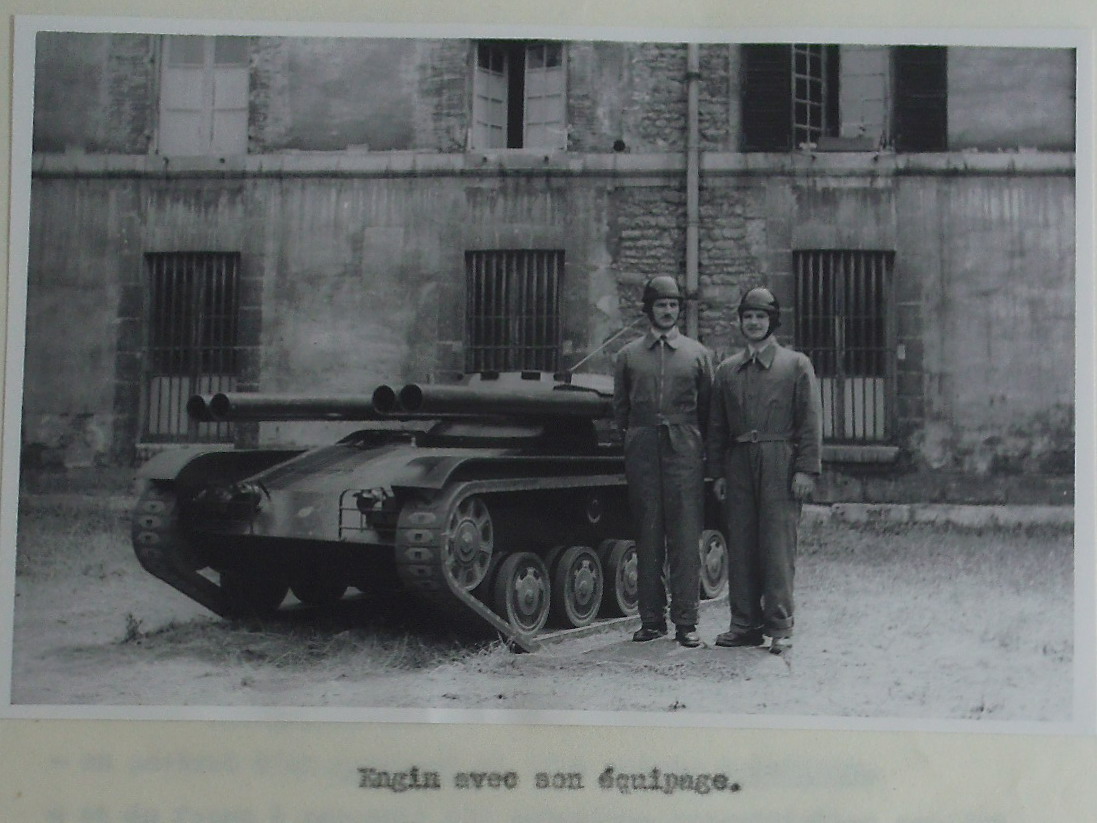