today, a player Frag_Attack sent me a picture of the SU-85I engine in the game, claiming the engine to be underpowered. Here it is (in German, but I am sure everyone can figure the numbers out) 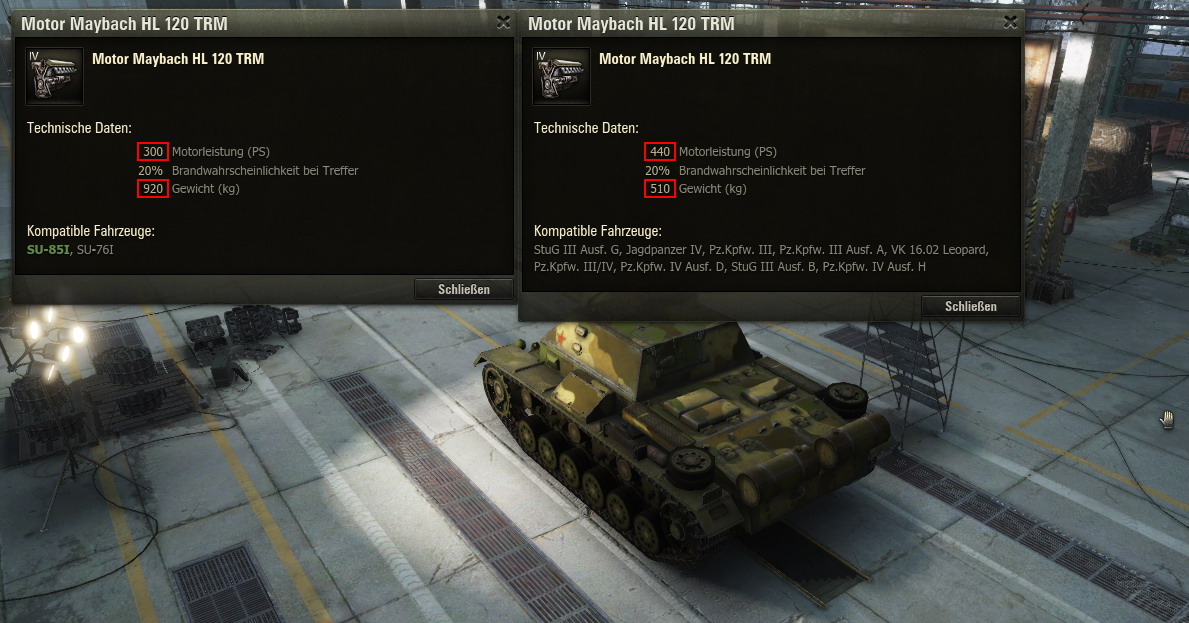 The HL120TRM in Panzer III has 440hp and in SU-85I, it has 300hp. As you probably know, SU-85I came to be as a conversion of captured Panzer III hulls, using the original engine. So, is the SU-85I engine underpowered, compared to the real one?

No. It’s the Panzer III engine, that is overbuffed.

Check this out – the ultimate source on German tech, Panzer Tracts – this is from PT8, StuG Ausf.G entry: 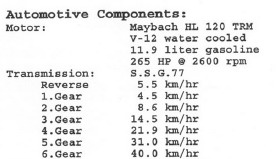 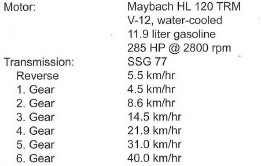 The engine is also rated for 300 horsepower at 3000 RPM (Schiffer, Doyle). So, the value for SU-85I is correct. What todes that mean for the Panzer III? Well… exactly what you think it does. Rebalance.

Several German engines in the game are overbuffed and with the upcoming changes to Panzer III in 9.1 (they were scheduled for 9.0, but they got postponed), chances are they will be brought to their historical values.