we all know that RU server has the biggest influence on vehicle balancing (simply by the virtue of being the largest server cluster) – so, how do tier 10′s look over there? 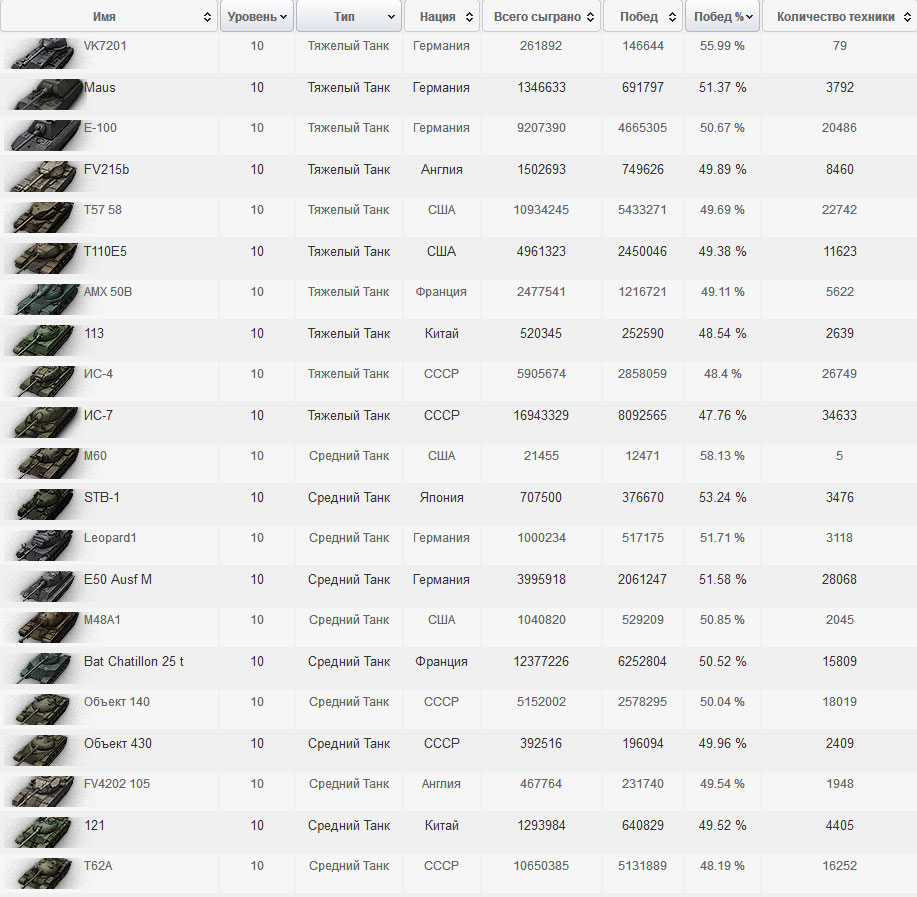 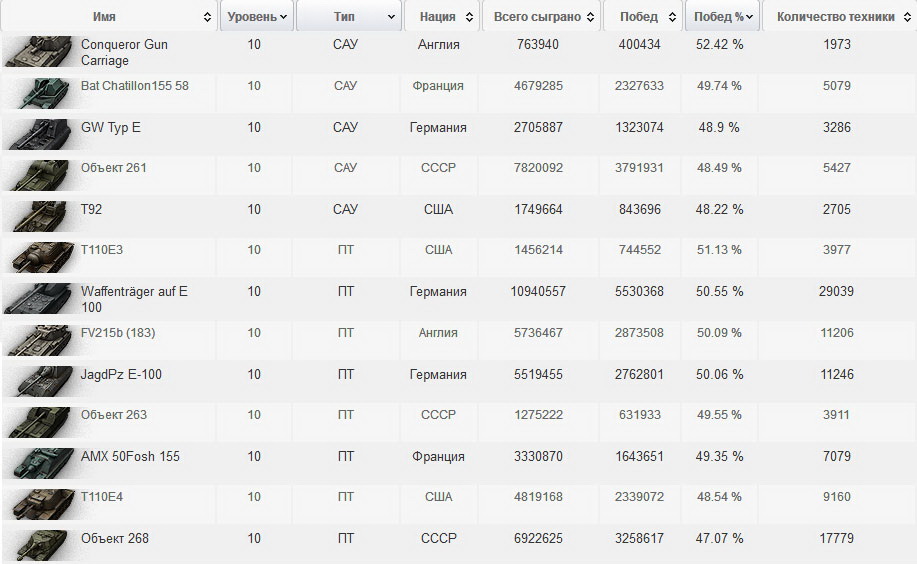