in one of the previous articles, I wrote about the Praga P-IIa and how it almost became the standard tank of the Czechoslovak army in mid-30′s. As written in the previous article, it was a tank of the IIa category, that emerged by splitting the earlier army category II (light tanks) into IIa (cavalry tanks) and IIb (infantry support tanks). Praga (as well as Škoda) attempted to compete in both of these categories for the so-much-needed army contract, but unlike in the past, this time, the entire competition resulted in a failure. 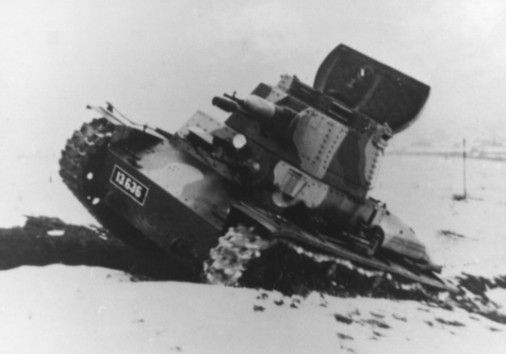 The objective for the IIb category (tanks for infantry support) was set by the Military Technical and Aircraft Institute (VTLU) in January 1935. Praga proposed the first offer and technical concept for the new tank October 1935 and repeated it in December 1935. After some negotiations, VTLU contracted ČKD to make one prototype of the vehicle on 13.1.1936 – from mild steel, without armament, optics, radio and other accessories. It was to be delivered within 4 months (mid May 1936).

Considering the fact that there was practically no work done (no planning, building, nothing at all) on the vehicle when ČKD representatives were negotiating with VTLU in late 1935, the fact that the vehicle was properly designed and built within 4 months is quite remarkable. By the end of May 1936, the prototype (vehicle no.13636) was ready for first driving trials and was transferred to the 1st Tank Regiment (Pluk útočné vozby 1) in Milovice. There, it was tested against the prototype made by Škoda (Š-IIb) – both vehicles failed the tests, not fulfilling the army requirements (it actually relatively did fulfill them, but it was plagued by mechanical problems). It was not accepted in service. It’s worth noting that its competition, Š-IIb, failed the trials as well and as a result, the army (until the occupation) lacked the infantry support class tanks, their role was fulfilled by the IIa class tanks.

ČKD tried to offer it to the foreign countries as well, but again, without success. The prototype then served as a training vehicle with the crew training company at Vyškov, where it stayed until March 1939, when Czechoslovakia was occupied by Germany. Its further fate is not known. An interesting photo was found on e-bay, displaying the tank with the same number during the German occupation. 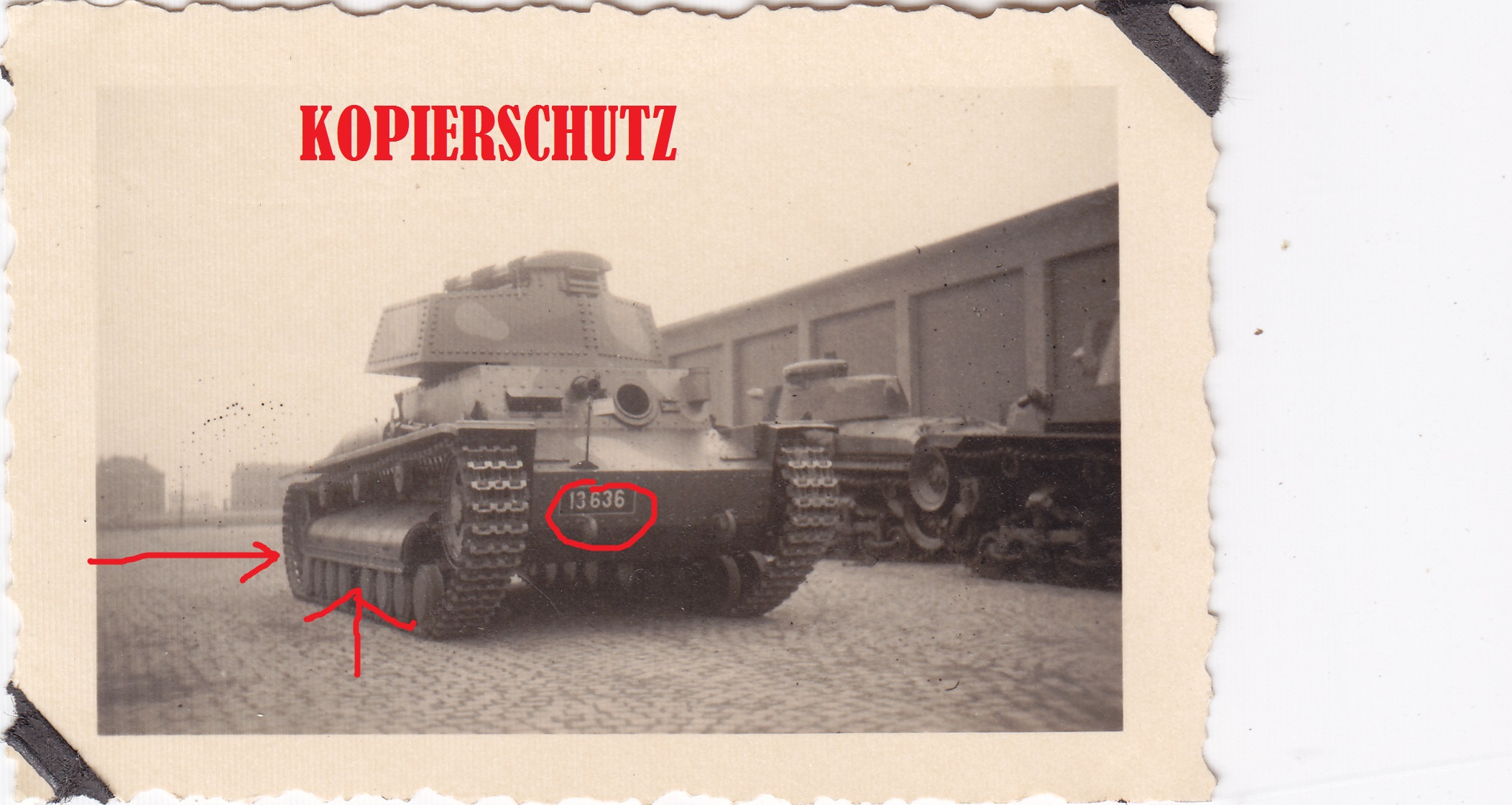 The vehicle had its suspension changed several times and it’s possible this is the latest evolution. The turret is of different type than the one on the first picture and it is not clear, what the Germans were doing with it.

P-IIb was quite conventional. It weighed 10 tons, had a crew of 4, was 4,95m long, 2,25m wide and 2,4m tall. Its clearance was 0,35m. It was powered by a Praga SH I6 engine (an improved version of the Praga SV), a petrol water-cooled engine producing 105 hp – its maximum speed was 30 km/h. The armor was riveted – frontal, side and rear vertical armor (without slope) was 25mm thick, the sloped parts were 20mm thick (the turret was apparently 25mm thick all around). The engine cover was 16mm thick and the bottom and roof of the tank were 10mm thick. It was (as usual for that time) armed with a 37mm Vz.34 gun.

A premium tier 2 vehicle option, given its zero upgrade possibility. Not special in any way.