today, I am going to write about a project, that might have ended as the LT Vz.35 (or Panzer 35t, as you know it from the game), the Praga P-IIa. In order to understand the way it worked – unlike the decentralized British or American production, Czechoslovak tank production was basically a competition between two large companies from the beginning of Czechoslovak tank design in late 20′s to 1948-1950, when both were nationalized – ČKD (Praga) and Škoda. Before the war, both companies had their successful tank designs – Škoda Š-IIa, also known as the LT Vz.35 and Praga TNH-S, also known as LT Vz.38 (widely regarded as the best pre-war and early war light tank in the world). The same system of competition was used by the Germans of course.

Such was the case in the 1935 competition for the IIa program. Based upon a 1934 army general report on the status of tank forces, it was decided to split the earlier category II (light tanks) into IIa (cavalry tanks) and IIb (more like infantry tanks). It’s worth noting that the division between both groups was nowhere near as prominent as for example in the case of British tanks. Praga, having won the earlier competition for the category II itself with its Praga P-II (LT Vz.34), was in good position to offer its services to the army once more.

The IIa group was prioritized over the IIb and it was planned to order several hundred of these light tanks. General specifications for the group, as set by the military technical research institute (VTLU) included 25mm frontal armor, 15mm side armor, more powerful engine than the LT Vz.34 had (67hp Praga N-67) and the speed of 30 km/h.

Both companies tasked with creating a proposal offered their prototypes in May 1935. These were taken for testing by the MNO (Ministry of Defense), which happened in Summer 1935. The result of the tests was surprising: the army immediately accepted the Škoda prototype in service (Š-IIa would become the LT Vz.35) under unclear circumstances – the official reason was that the P-IIa was actually a modification of the P-II type, which was nearing its limit when it came to upgrades. Unofficially however, it was clear that corruption played at least a part in this decision – at this point, Škoda was very well connected to the most prominent political party of Czechoslovakia, the “Agrarian party”. 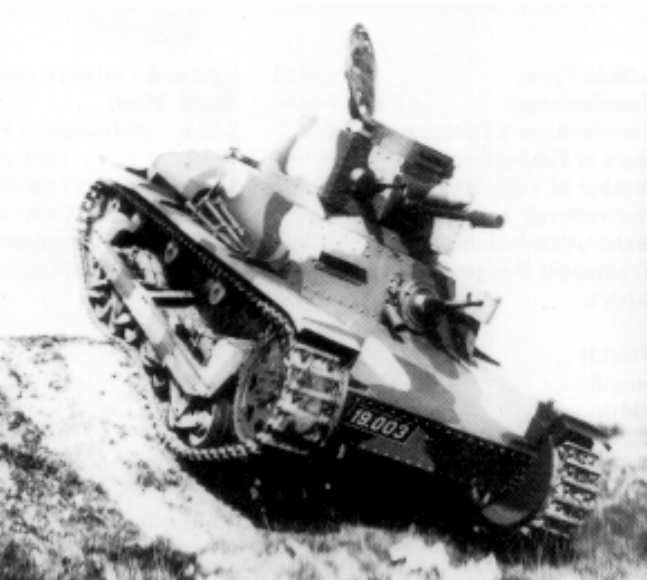 Objectively speaking, both prototypes were roughly of the same quality and performed well, but the Praga one was simplier and easier when it came to maintenance. In the end, the Ministry of Defense returned the prototype to Praga. Praga then tried to modernize the vehicle into the P-IIa-j variant (by adding a modified A3 cannon) and export it to Yugoslavia, but without success. Despite tremendous efforts by Praga to find foreign buyers, noone really wanted it and the prototype was dismantled in 1936 – its parts were then used for other vehicles. 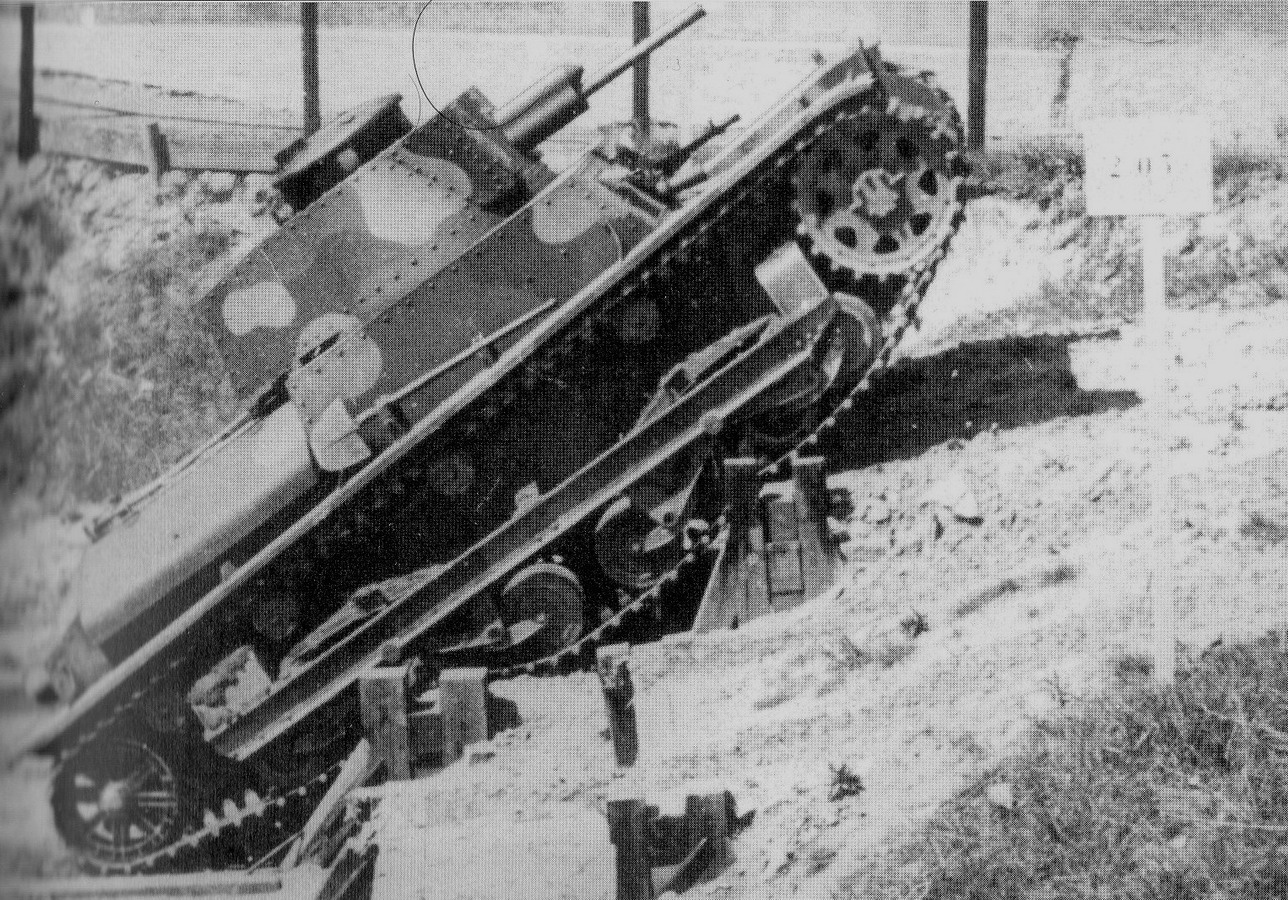 Despite the MOD claims, the vehicle was actually not obsolete for its time. Generally it resembled the LT-34, it weighed 8,5 tons and had a crew of 3. The armor was distributed thus – the frontal and side armor that was vertical (not sloped) was 16mm thick, the sloped parts were 12mm thick. The engine cover was 10mm thick, bottom and roof were 8mm thick. The suspension was classic early Praga (8 doubled rubber-banded roadwheels on bogeys, leaf springs). It was powered by a 93hp Praga SV 7,8 liter V6 petrol engine – peak performance was reached at 1600 RPM (10,94 hp/t). Maximum speed 36 km/h, maximum range was 180km. It was armed with a Škoda Vz.34 ÚV (Škoda A3) gun (capable of penetrating 30mm at 1000m) (in case you are wondering, it’s the ingame Panzer 35t stock gun).

In World of Tanks, it would make a nice tier 2 premium tank for the EU tree.