Yuri Pasholok found three relatively interesting plans for German stuff. Unfortunately, he published only the markers, but even so, it’s interesting. 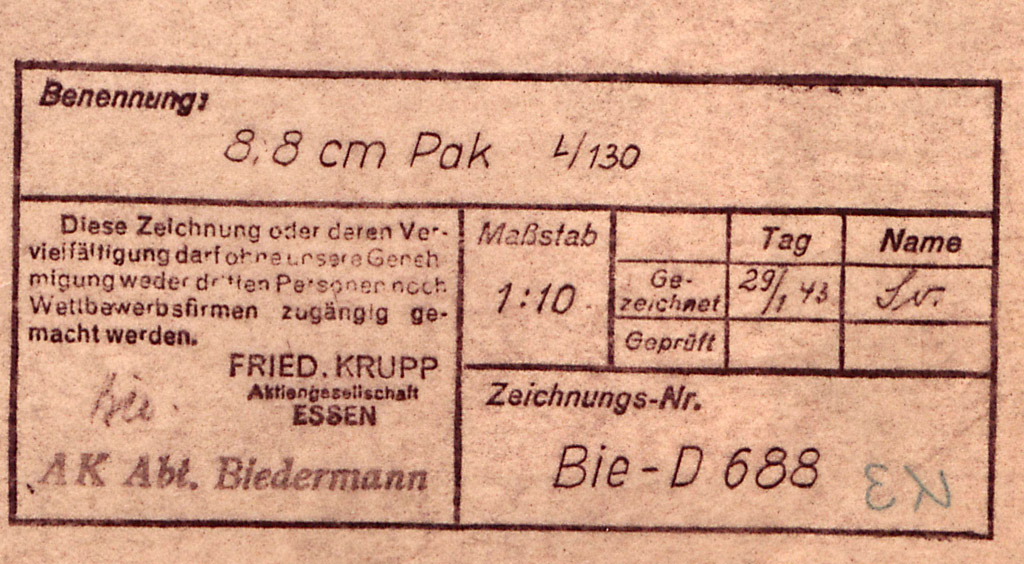 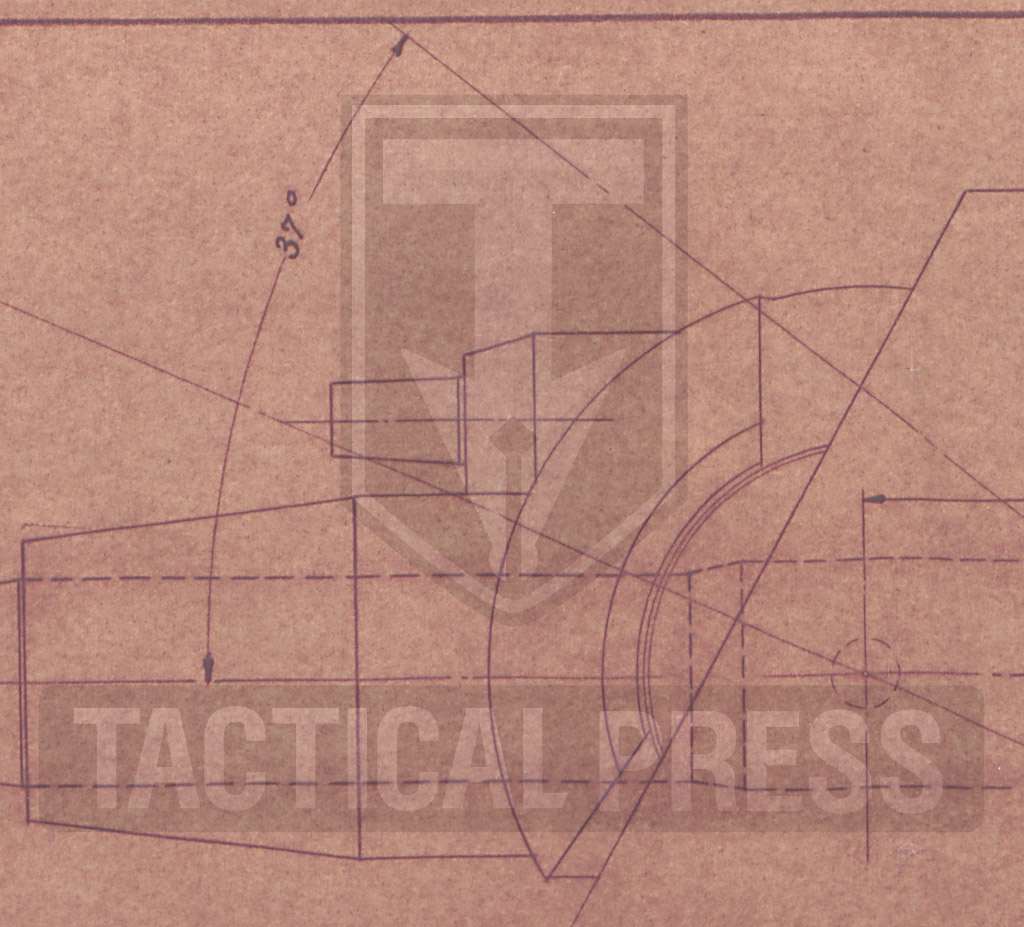 And the plans for 17cm StuK L/53 from March 1944 – according to Yuri Pasholok, the gun actually started as a railway gun piece. 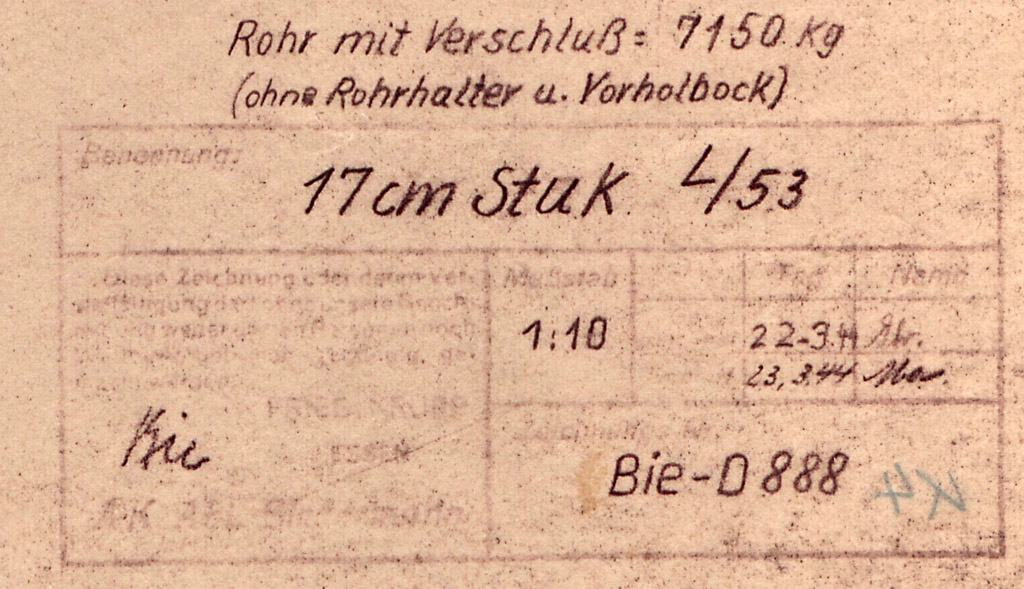 51 thoughts on “German Projects from Bundesarchiv”