we waited for it for a year and here it finally is. The RU251 tier 8 German light tank. Low armor (30mm max), but very good maximum speed (for now 80 km/h) and a 90mm gun firing AP, HEAT and HESH (yep, HESH instead of HE) rounds. Not bad! The models are not ready yet, they are missing proper textures. 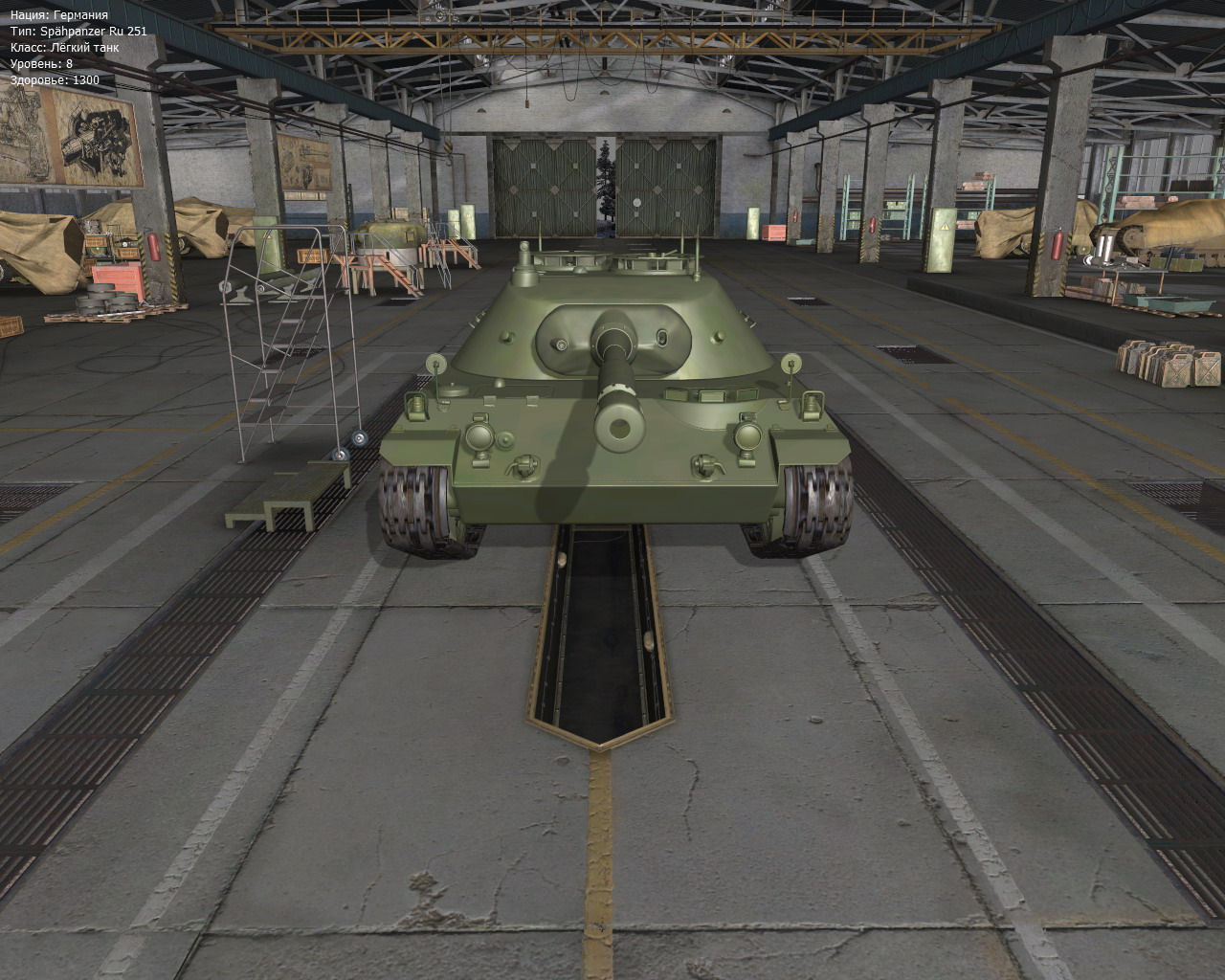 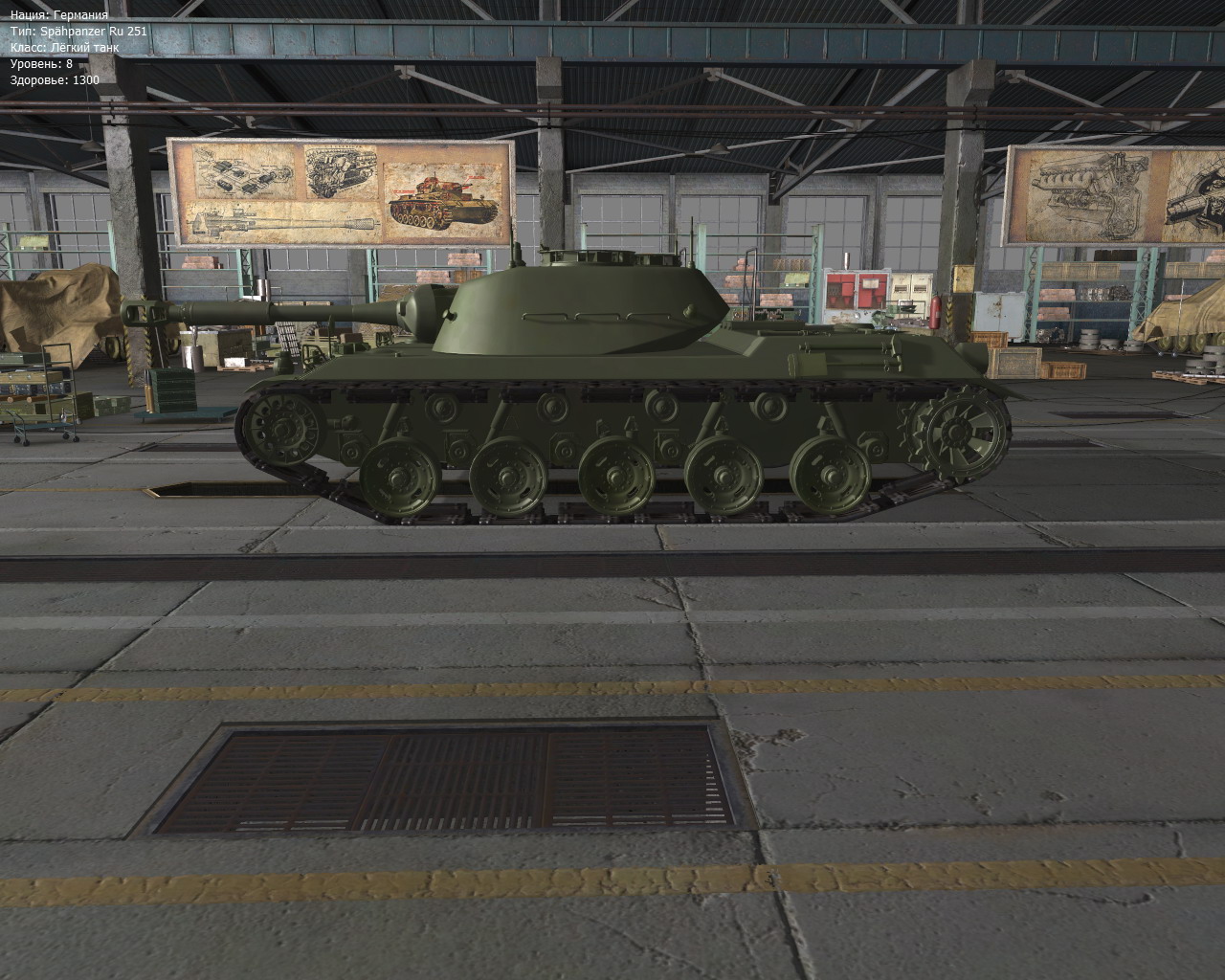 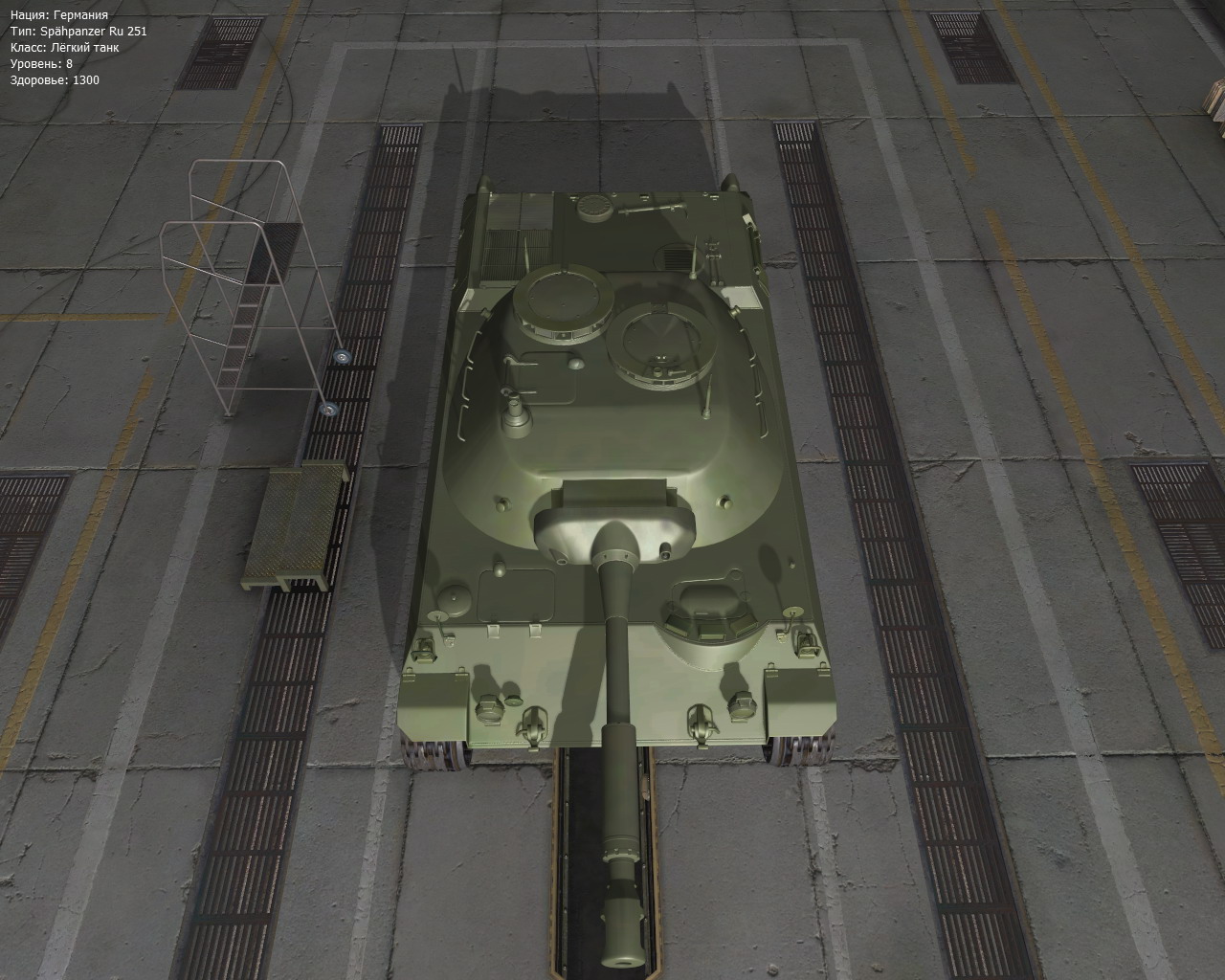 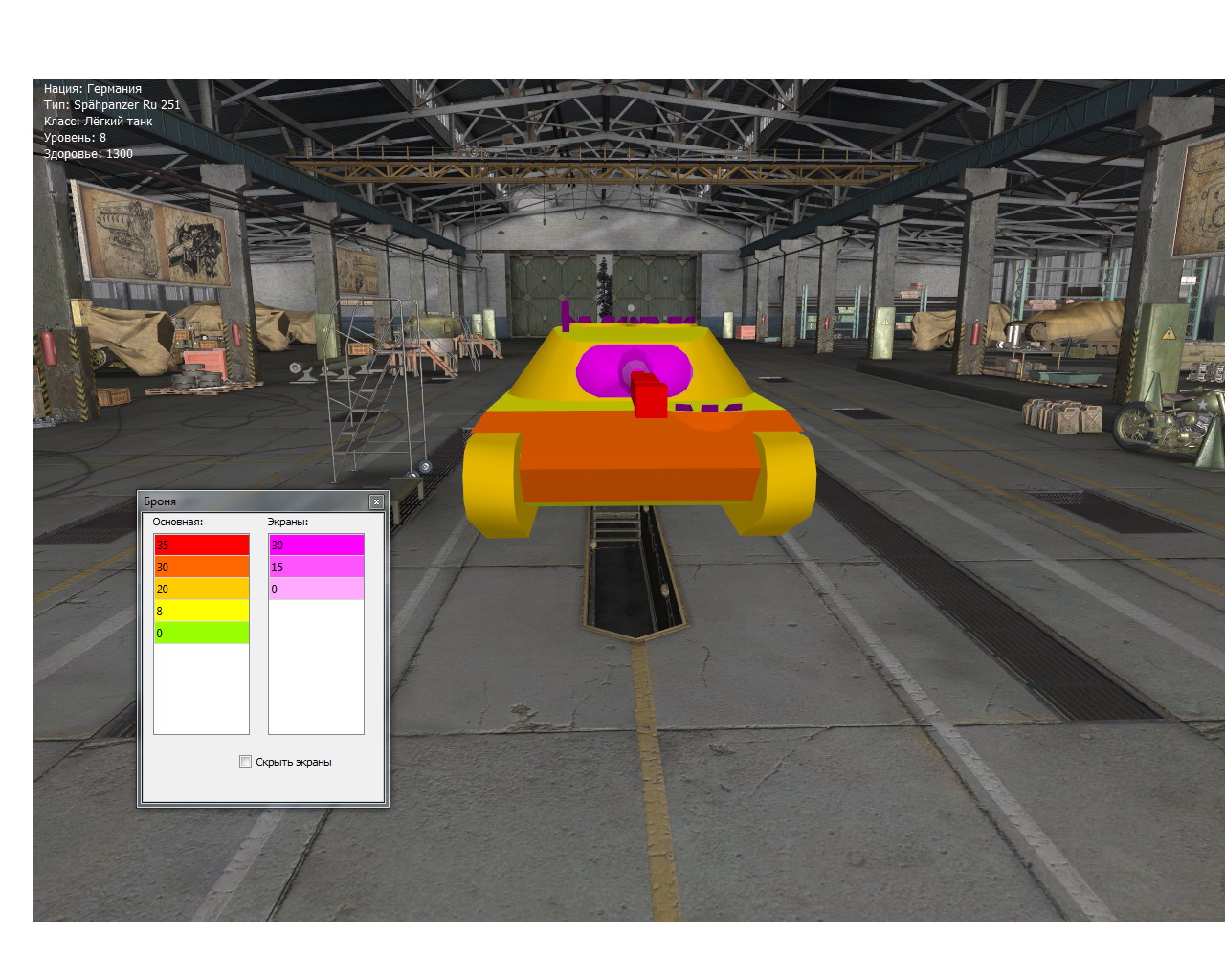 LTTB – upcoming tier… 7? Well, apparently the LTTB was downtiered. Thought they might have done something like that. The properties of this vehicle are still unknown. 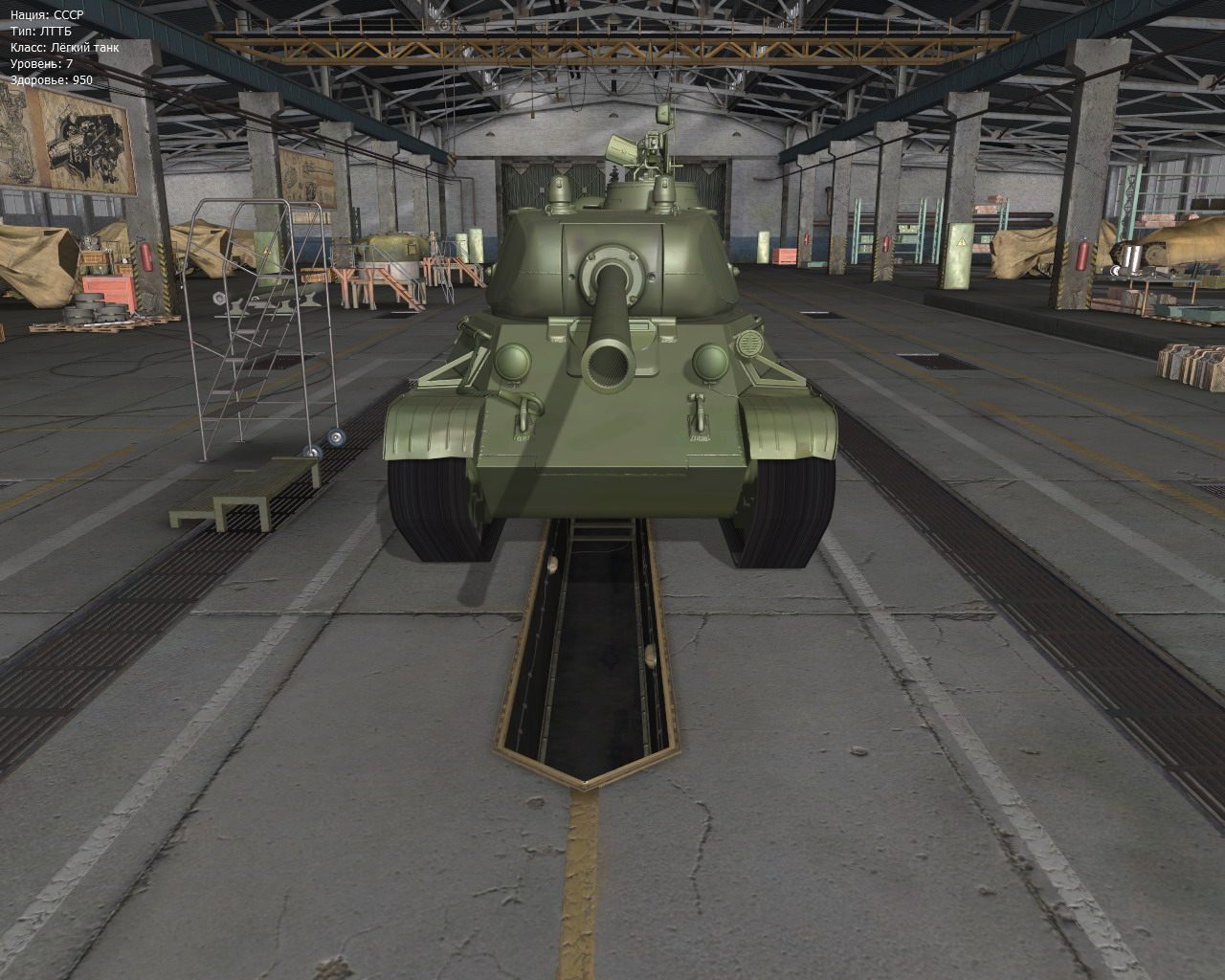 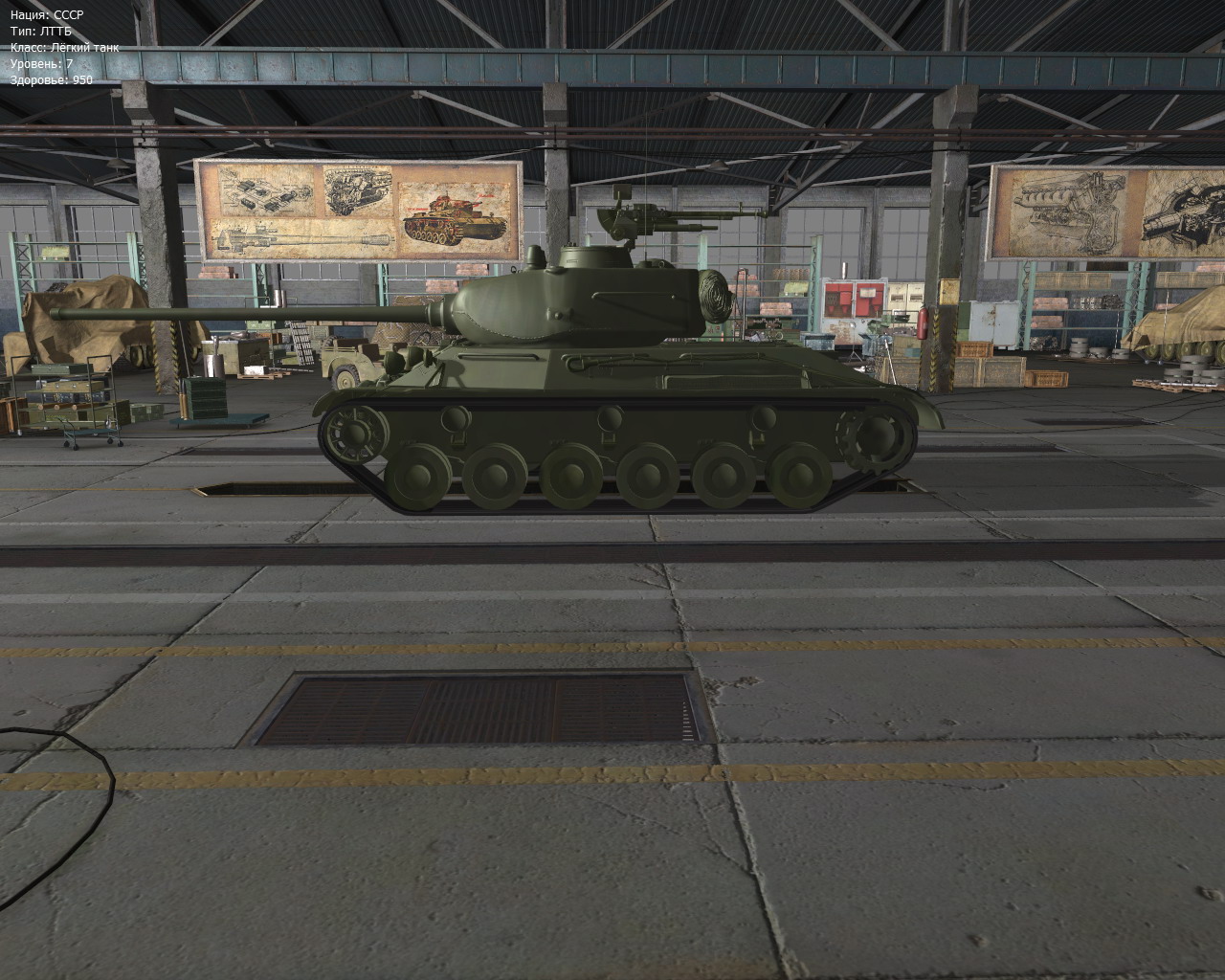 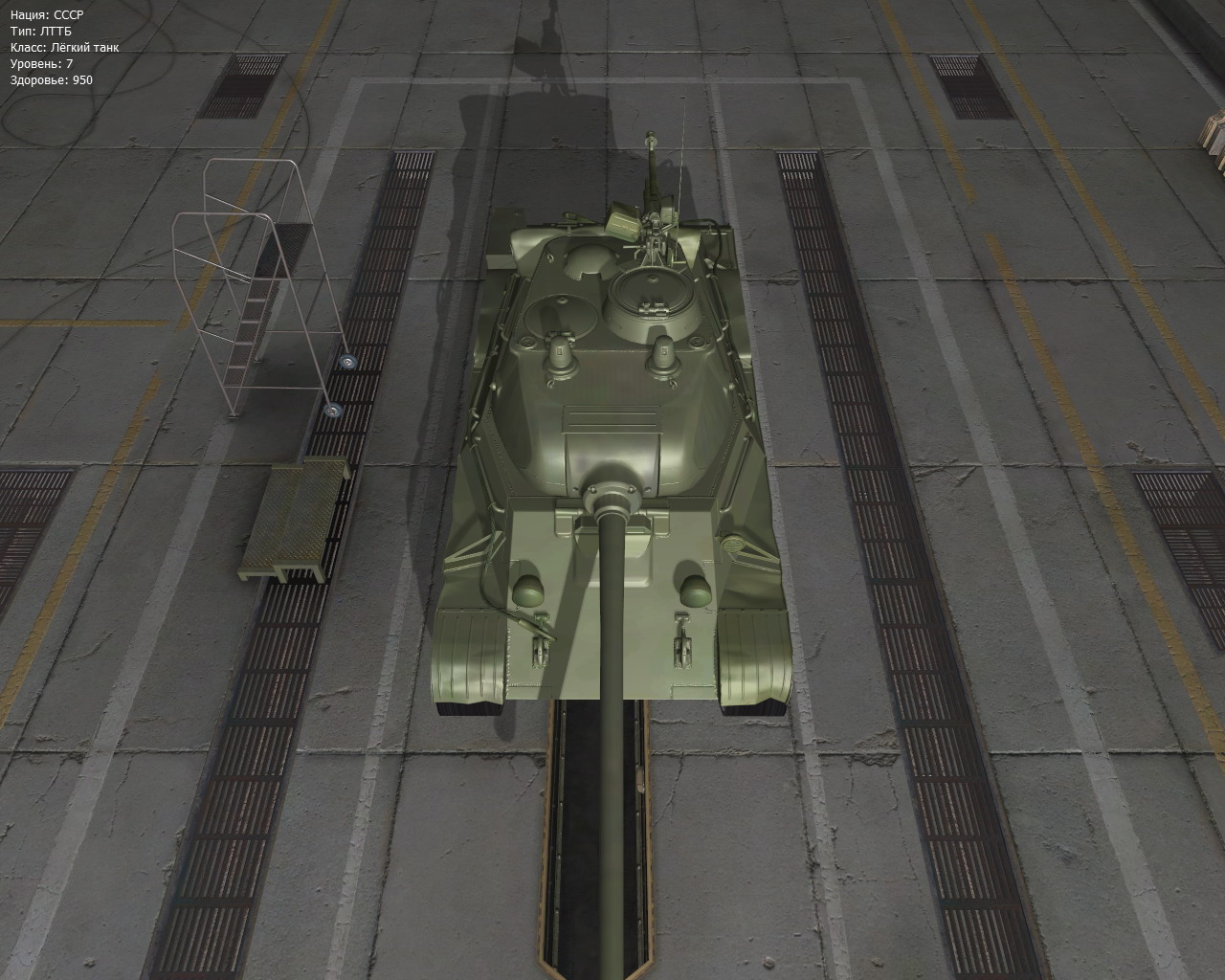 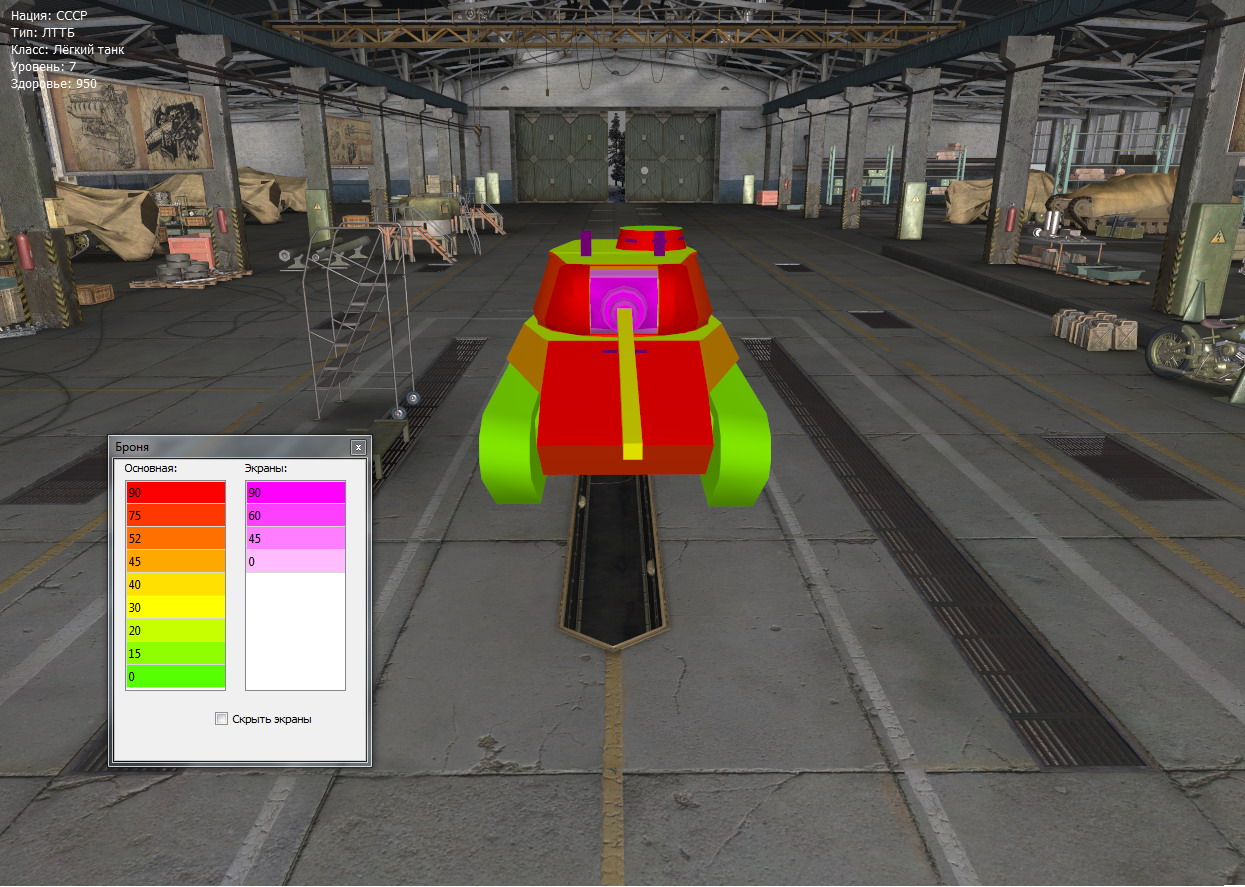