as usual, 9.2 contains some interesting undocumented features, two in this case. Not sure either will appear on live server (probably not), but, we’ll see.

First feature is the enabled spectator mode in the training battles. In the menu, it looks like this: 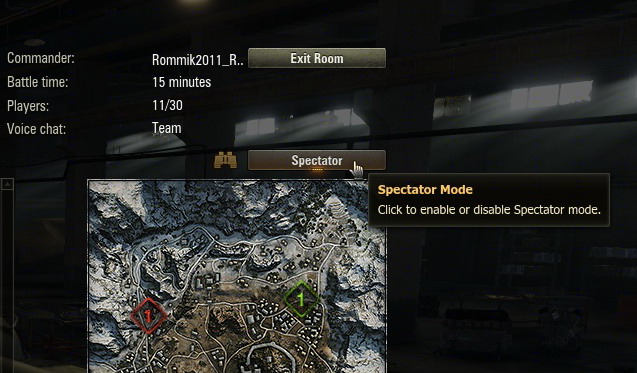 Spectator mode allows you to simply watch from the point of view of every tank on the map. It’s used mainly in e-sports obviously. Here for example, a player is (during an ongoin battle) looking through the eyes of enemy team artillery. You can simply switch between friendly and enemy tanks by pressing the mouse buttons. 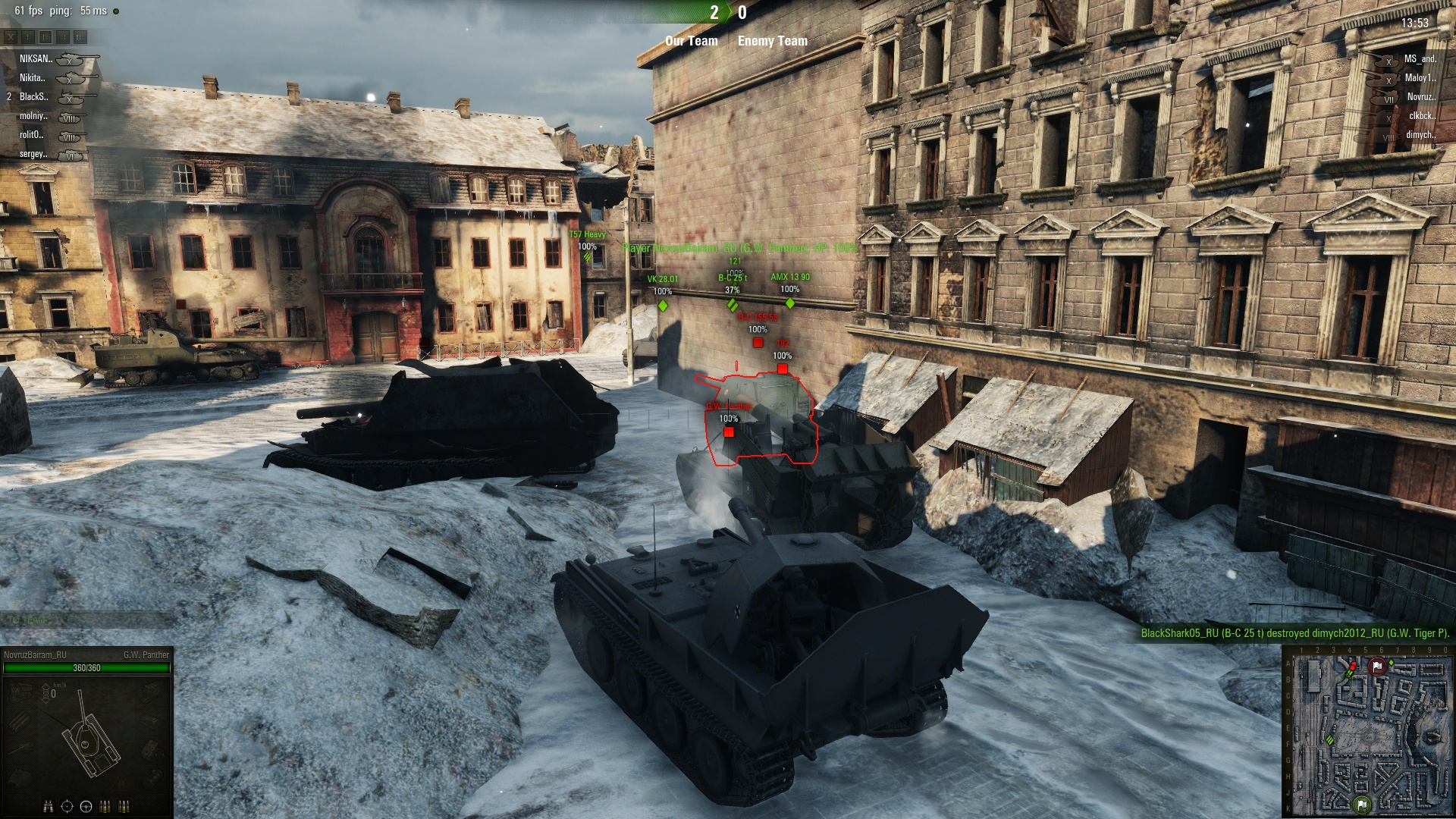 This is not even an unofficial feature, it’s just something that was implemented into the launcher (thanks to Pyrofox from ASIA server for finding it). Basically, he copied the CT launcher over the regular server one by accident I think and what happened is this – the launcher did not work, but a window of SD/HD choice appeared on it. So I guess that’s what we will be getting soon, probably in 9.3. 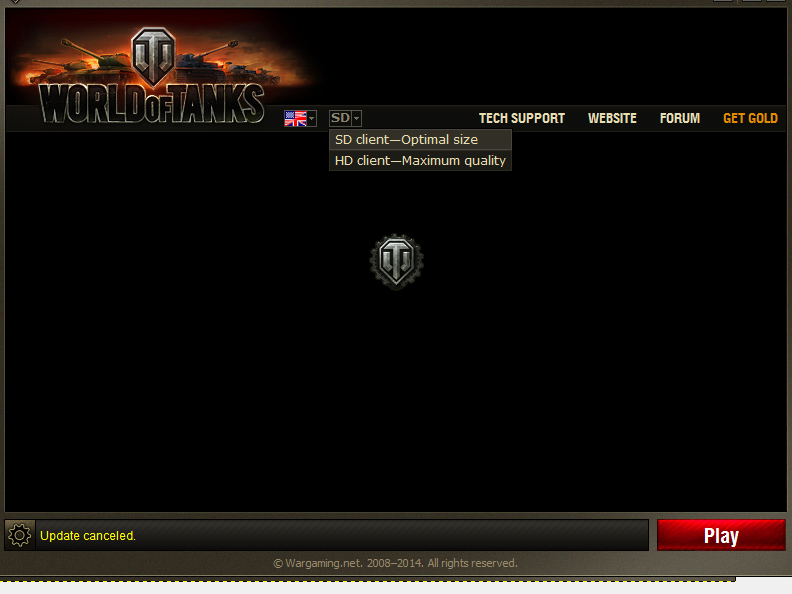