Chickentikka from Chinese server recently sent me a scan of a serious Chinese historical publication on WW2 German armor. At first I was like “wut” – and then I realized this is too good not to publish it. The publication actually has some of the most obscure German WW2 projects that actually existed: 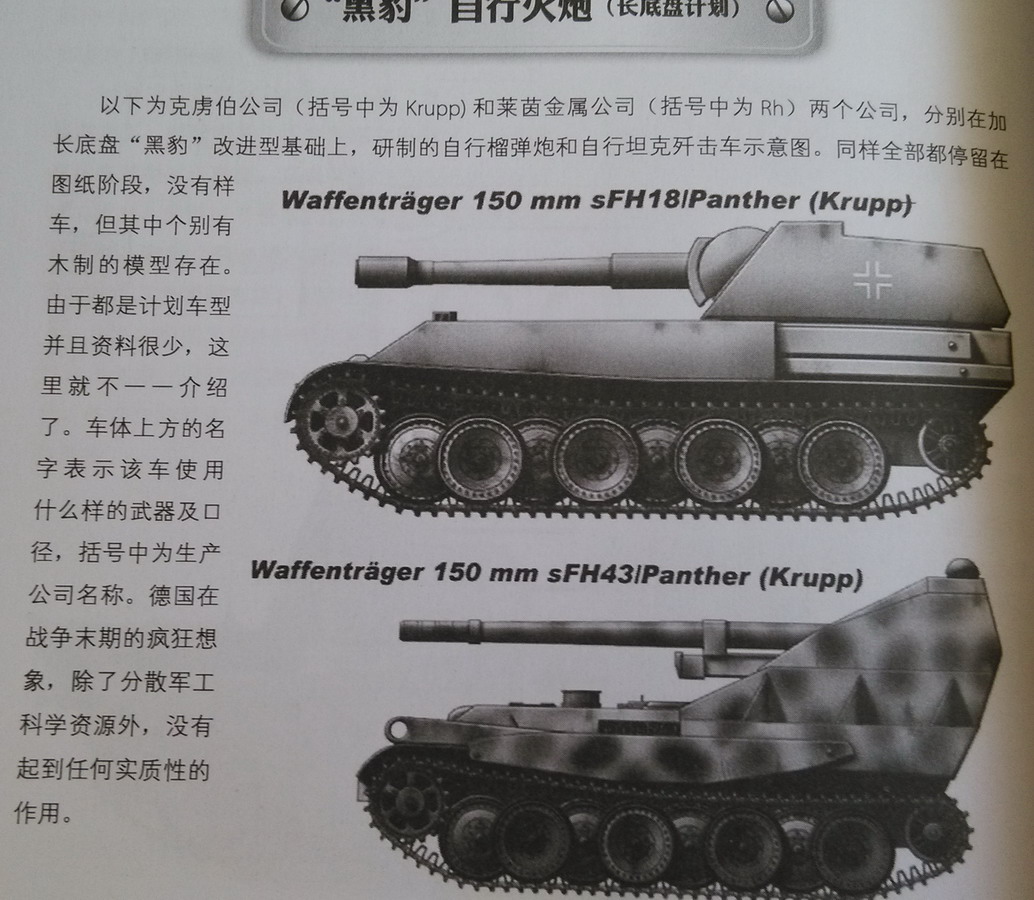 Waffenträger Panthers were really planned. But then there’s stuff like this: 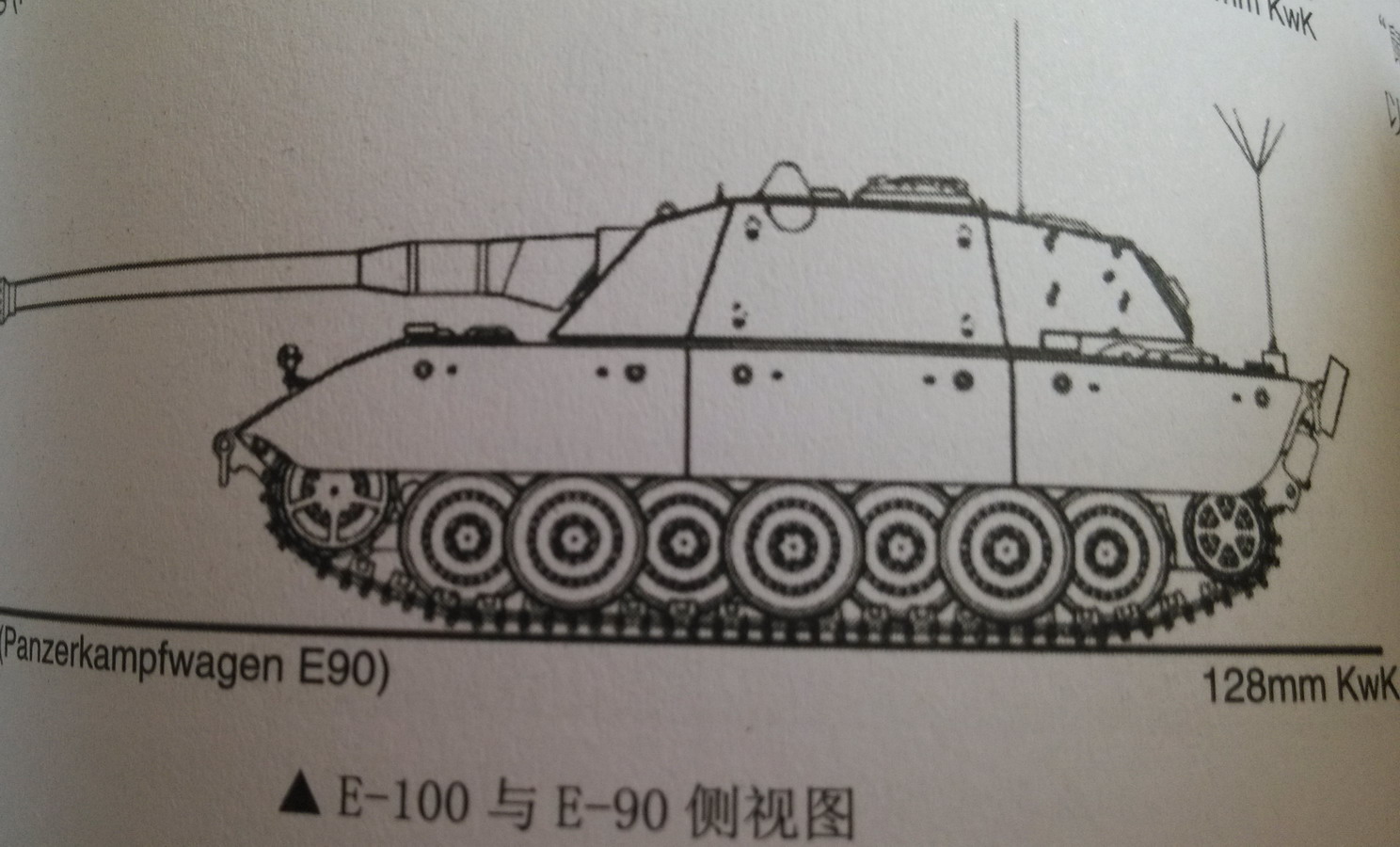 Yes, one of the most widely spread fakes, the E-90. It was created as an alternate history project on one AH fan site and started spreading as a real project ever since. So again, it’s a FAKE, please stop asking for it, especially when there is no real need to put made up turrets on E-100 from the game perspective.

But what really got me is this: 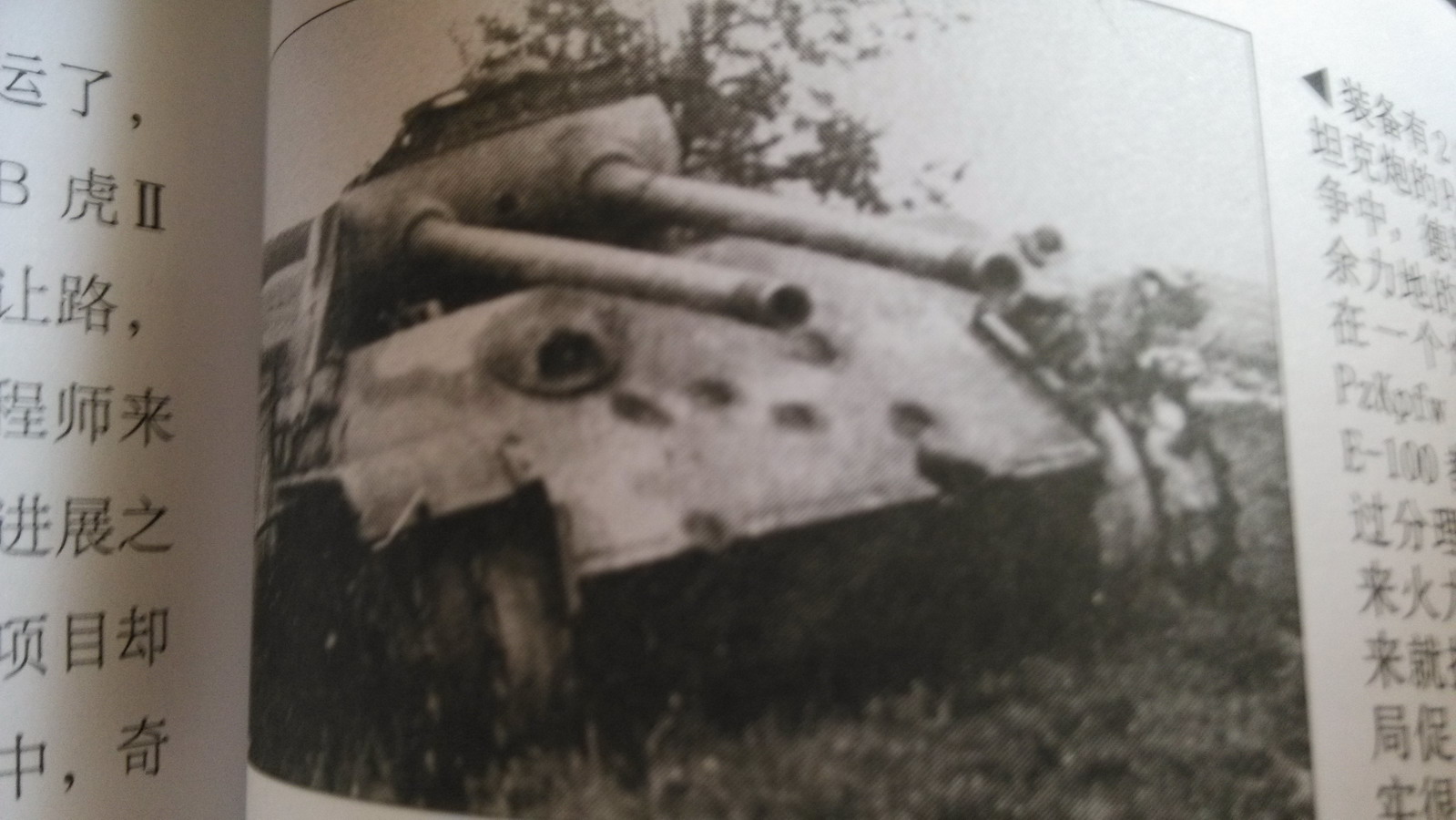 How on earth does a shopped Panther get to an alleged history publication, I have no idea. The book also mentions other fakes, such a twin-88mm E-75 (well, that’s new, even for me), the notorious Flakmaus (twin-88mm on Maus chassis) and 150 ton VK7201 aka Failowe. Chinese historians are obviously much stronk.