today’s article from itar-tass.com news server mentions an interesting piece of information. One of the creators of World of Tanks, Sergei “SerB” Burkatovsky is thinking of investing 5 to 10 million rubles (cca 75k to 150k EUR) in the Russian rocket developer “Lin Industrial” in order to create a super-light rocket “Taymir”. 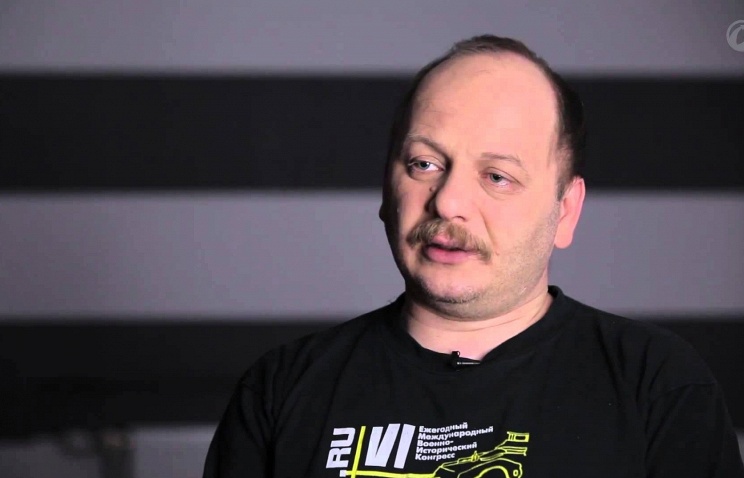 The company chief designer Aleksander Ilyin confirms that there are two variants – either buying 5 percent of company shares for 5 million rubles or 10 percent for 10 million. SerB confirmed the intention without mentioning the actual sums. According to his statements, Taymir rockets can carry small objects, such as student satellites to orbit. He stated also that the reason he wants to get involved is because he’s a “fan of space”. He also further states that this might be a profitable venture, as businessmen might be interested in sending various small objects to space. It might be also useful for universities and researchers. The company plans in the first years to launch 3 Taymirs per year, with each earning them net profit of 1 to 1,5 million USD. Ilyin however confirmed that if necessery, the company could produce the rockets as fast as one per week.

69 thoughts on “SerB Thinking of Investing in Space Industry”