when the Somua S35 upcoming tier 3 French tank was leaked, some guys were wondering, what the hell is that top turret and why doesn’t it look like a Somua S35 one. Here’s the deal (the drawings were published by Yuri Pasholok).

The top turret is called ARL 2C and was developed as an upgrade to the Somua S35 tank. According to the French plans, in July 1940, starting with the produced vehicle No.451, the vehicle was to be replaced by a modified version, called “S40″. The first prototype of the turret was produced in the spring of 1940.

First 80 Somua S40 tanks (No.451 to No.530) were supposed to be equipped with the APX 1 CE turrets, the very same the Somua S35 tanks used. But at the same time, on the first prototype a mock-up turret (that was supposed to be the main turret in the future) was already tried out. This turret was called ARL 2C. 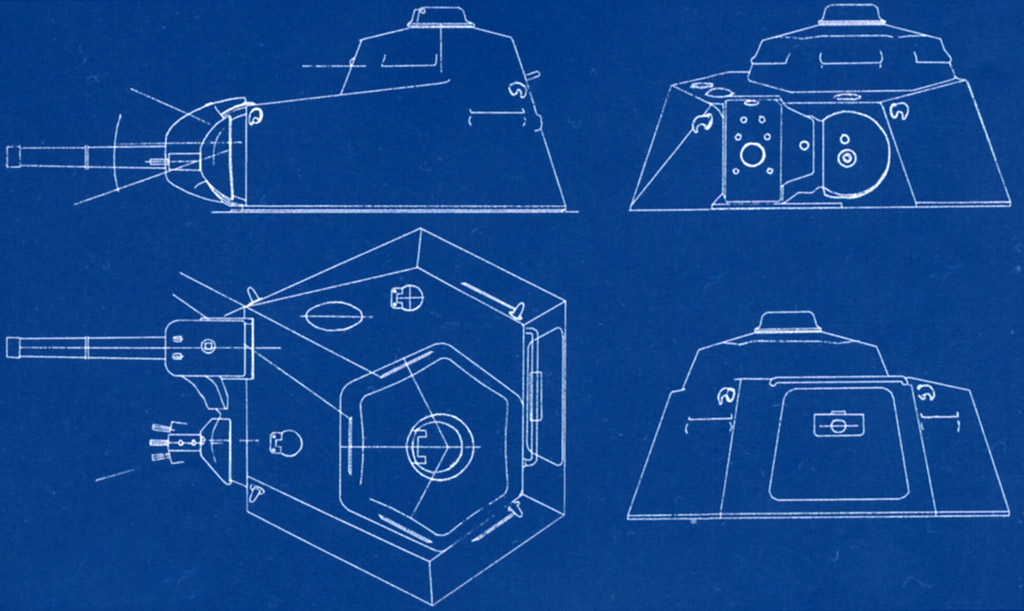 The development of the ARL 2C turret started as early as January 1939. The main difference between the previous turrets was that instead of being entirely cast, this new design was mostly welded, with only the commander’s cupola made using the method of casting. First 80 Somua S40 tanks (No.531 to No 610) were supposed to be equipped with this new turret by December 1940, but this never happened for obvious reasons. 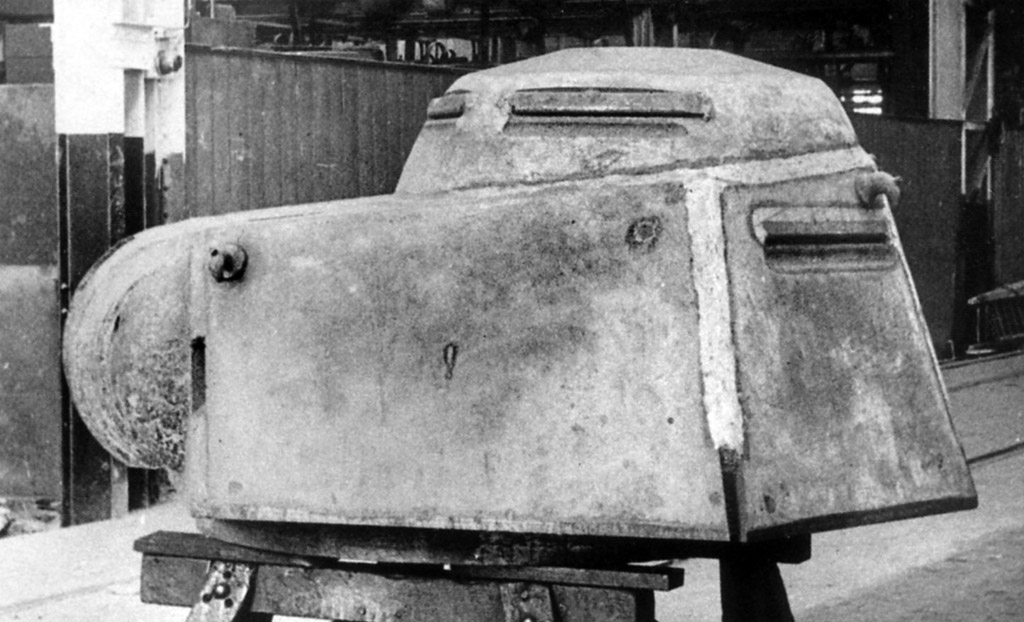 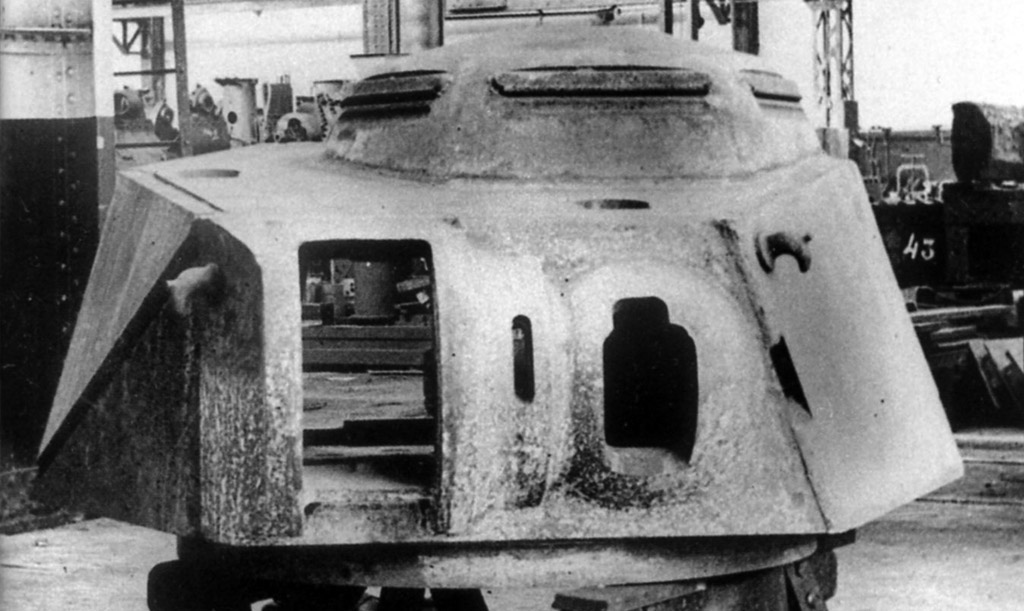 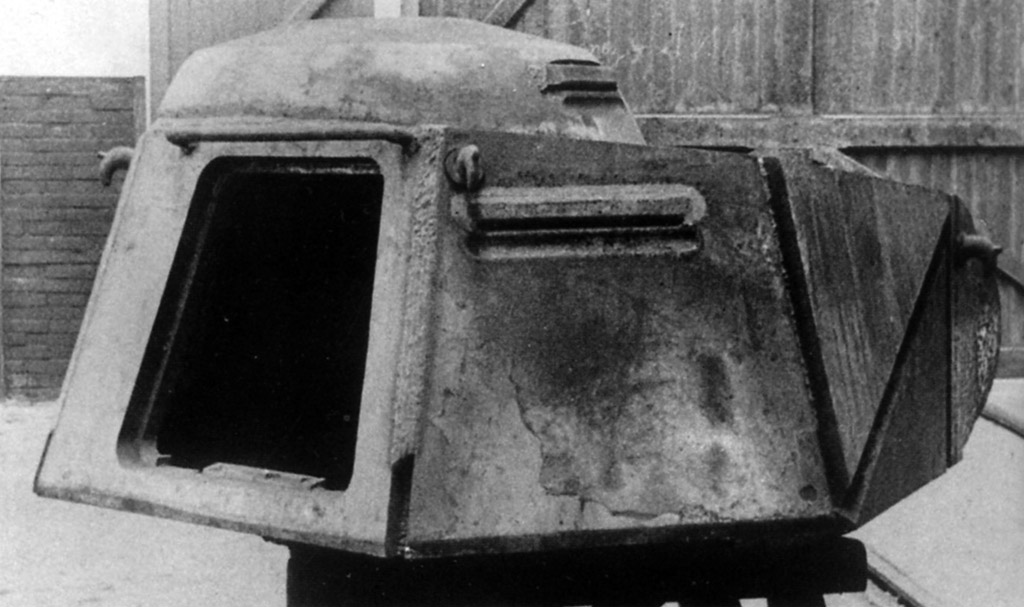