today, we are going to have a look at the upcoming Soviet (possibly) T8 medium, designated Object 416. 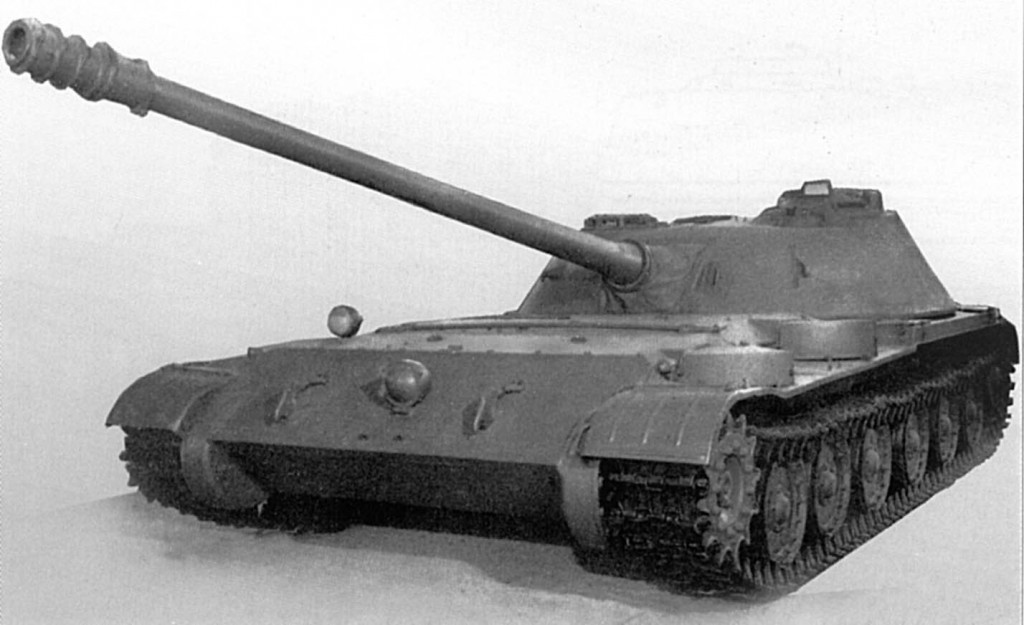 Some time ago, official descriptions of upcoming vehicles were leaked from the supertest. Object 416 was amongst them, here’s how it is described by Wargaming:

The Object 416 was a medium tank developed by the Construction Bureau of Plant No. 75 starting in 1949. An early prototype was completed by March 1950. Due to problems with the turret, the prototype was not operational until the end of April 1952. By the summer of 1953, the prototype was tested and upgraded. The vehicle passed trials, but never entered mass production. 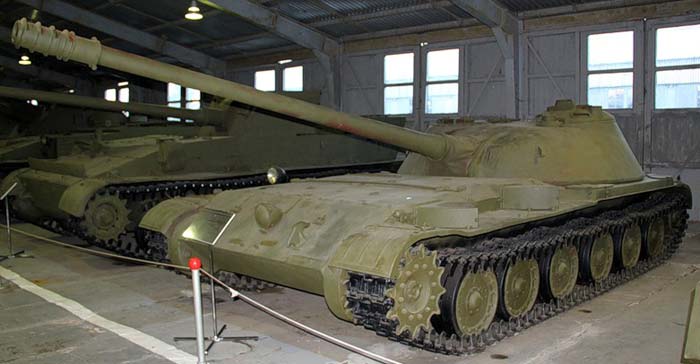 Initially, the vehicle was concieved at Kharkov Plant no.75 (which is logical, the new medium branch can be called a “Kharkov”) branch. The goal of the project was to create an entirely new tank, that would be as much protected as possible while weighting as little as possible. The technical project for it was finished in 1950.

In 1951, a prototype was built. Preliminary tests revealed a number of defects, most of which had to do with drivetrain and suspension reliability. The extremely low height of the vehicle (implemented so that the frontal silhouette is as small as possible) had also severe impact on crew operation – the tank was simply too small to do anything in! Since it proved practically impossible to drive the vehicle and fire the gun simultaneously, the work on the prototype was stopped and “Object 416″ was redesignated into a self-propelled gun, recieving an official designation of SU-100M.

In 1952, SU-100M passed the tests, but it was never adopted in service. The reason for that was that in most parameters, SU-100M was basically equal to SU-100P (and in some parameters it was even worse), which was serially produced since 1952 – and therefore there was no need to implement it. 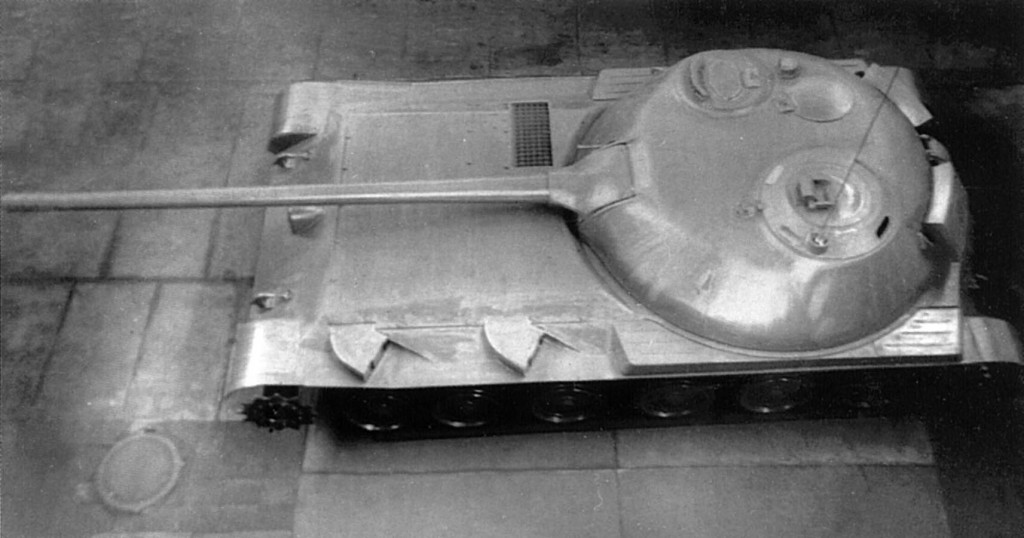 Basically, what we have here will be possibly the Soviet AMX ELC with fully traverseable turret, but without the deadly gun. It will most likely have awesome camo rating, but without a buffed engine, its mobility will be good to mediocre – and the gun won’t help, unless (again) it gets another gun option, or a buff. Personally, I think Wargaming will try to make it into a maneuvering brawler, that could – with its low height – be seriously annoying to fight on close ranges. We’ll just have to see.