Source:
Found by Priory_of_Sion (thanks a lot, mate) and to TK3600 who apparently found it first and made a post on US forums about it

the Chinese vehicles are notoriously hard to find any info on. Basically, all the scraps and pieces we know about them come either from vehicles, that exist physically in some museum, or from Wargaming itself.

Today, however, we are going to have a look at a line, proposed by a Chinese player. Now, I am not going to tell you the line will look EXACTLY like this, or that all of these vehicles were real projects and not… you know, fakes (some pictures are obvious photoshops, but that hardly matters, as the project can be real, the picture might only be “artist’s impression”).

Tier 2,3 – Stuart and (Brencarrier?) chassis with 57mm ZIS-3 (SerB posted a picture of such a thing long time ago – so this one is legit, can’t find it for some reason)

Tier 5- Type 63 APC with a 85mm gun, converted into a tank destroyer. This vehicle is also amphibious. 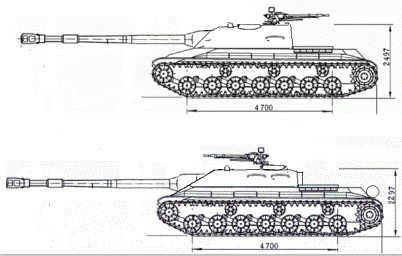 And a bunch of Chinese desings, without details: 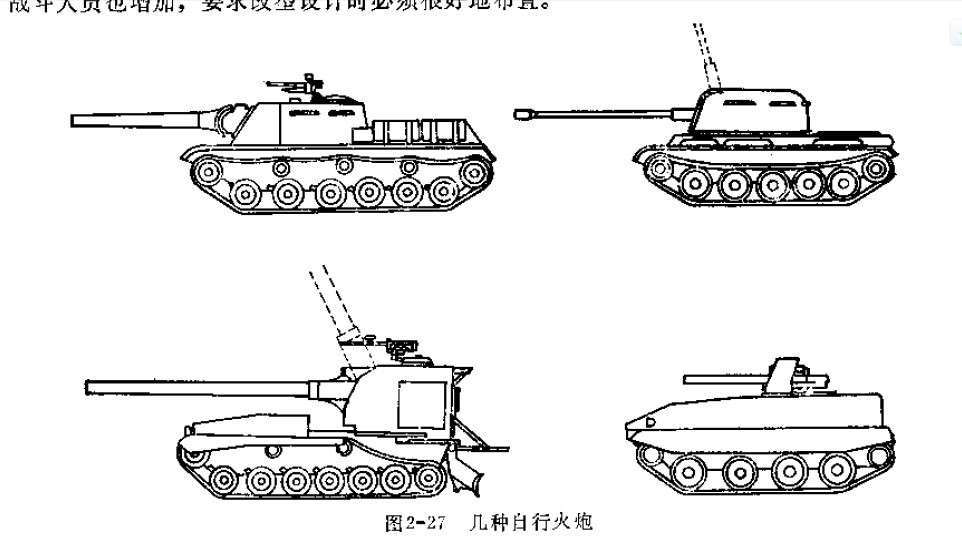 Bonus: this was posted by SerB as a possible Chinese destroyer