player Lorenzo_Ruiz from SEA server decided to share a bunch of interesting vehicle photos with us. They come from a private tank museum in Virginia USA, that was opened for public only recently. Some of the pics are really cool, enjoy. 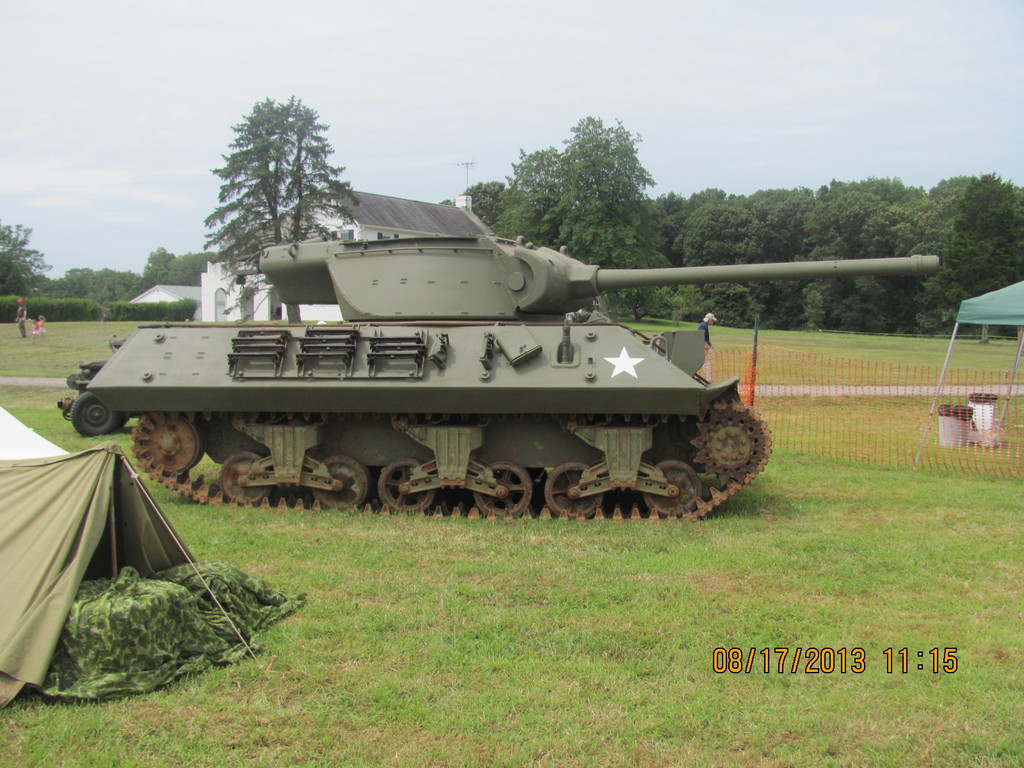 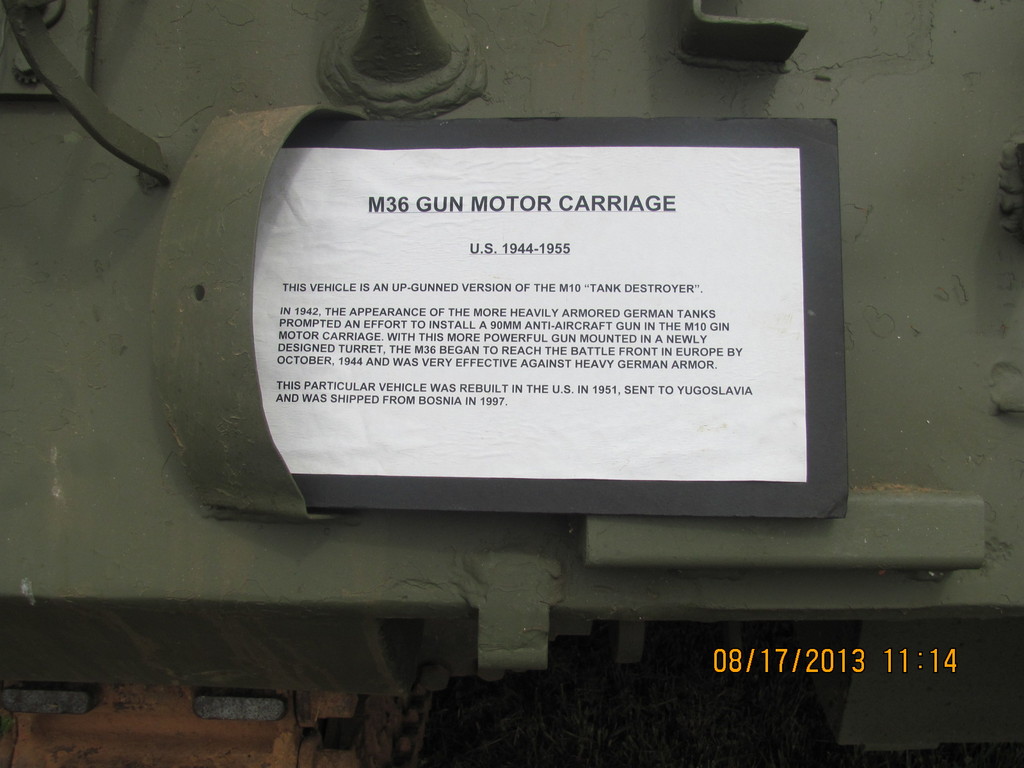 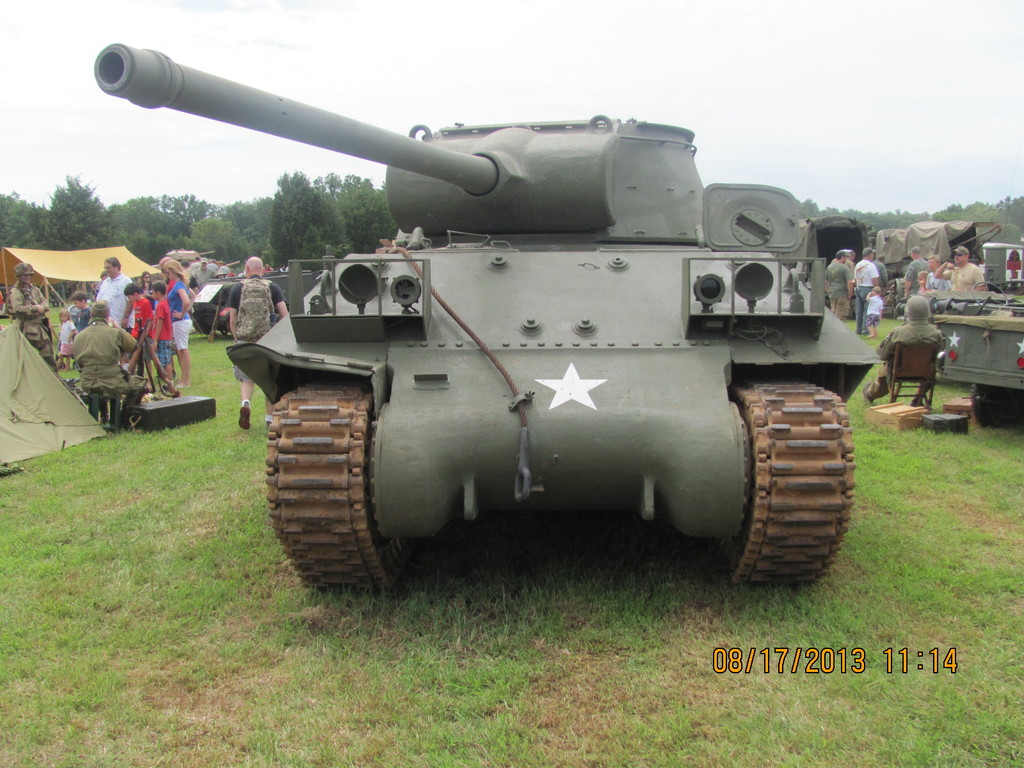 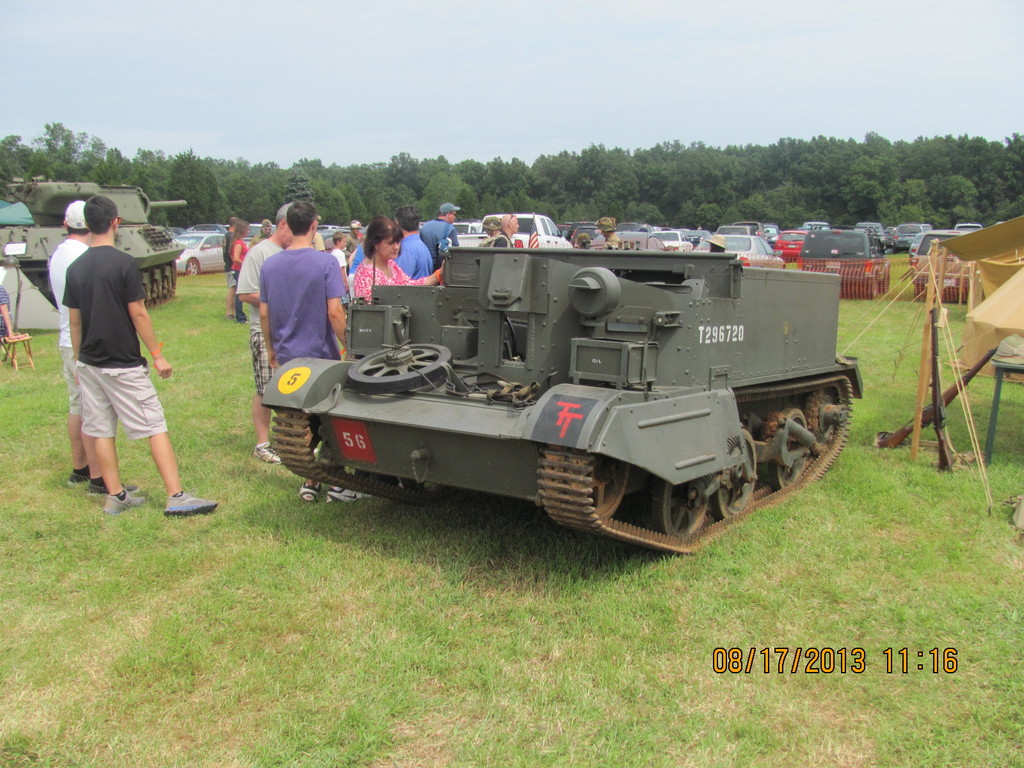 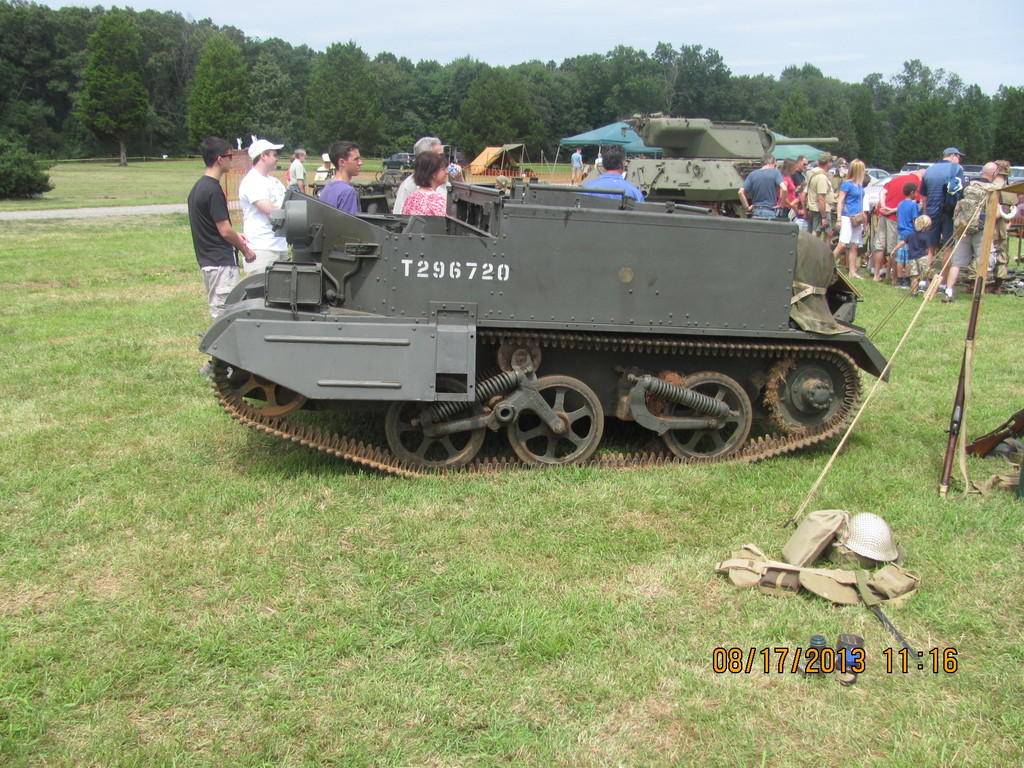 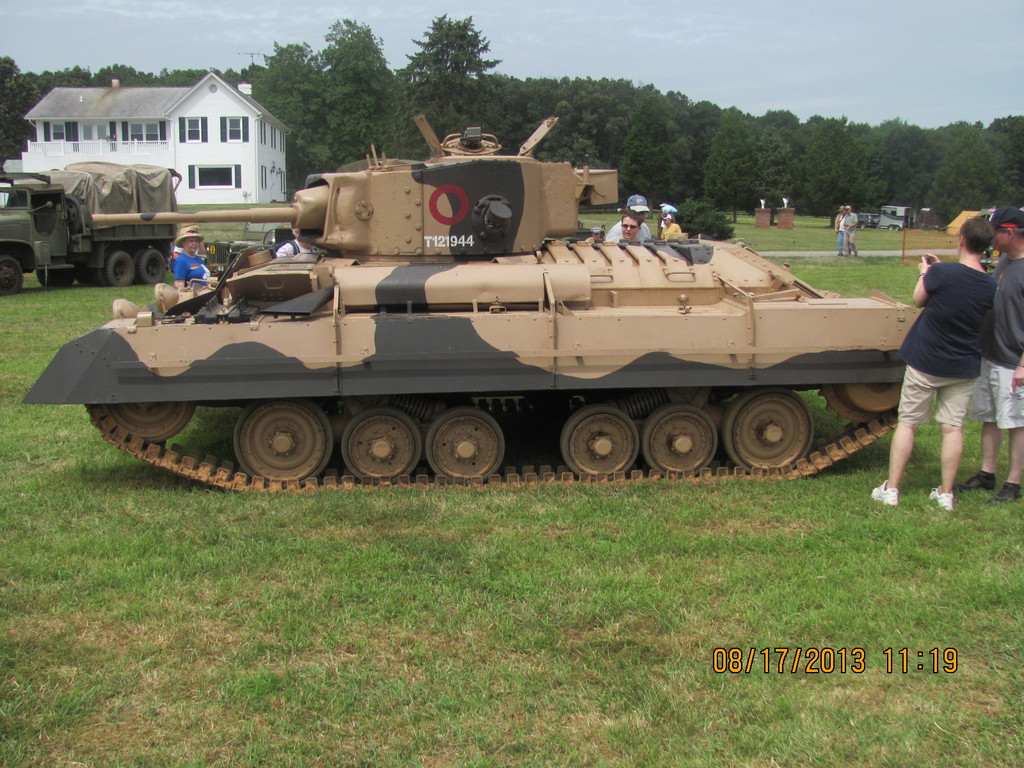 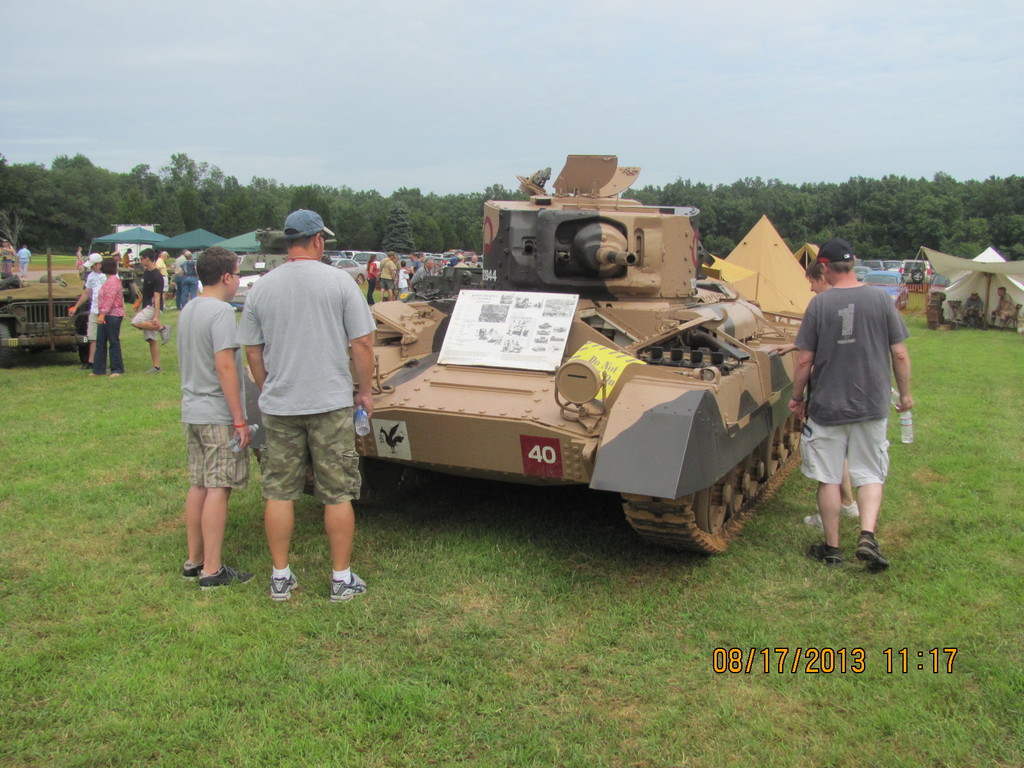 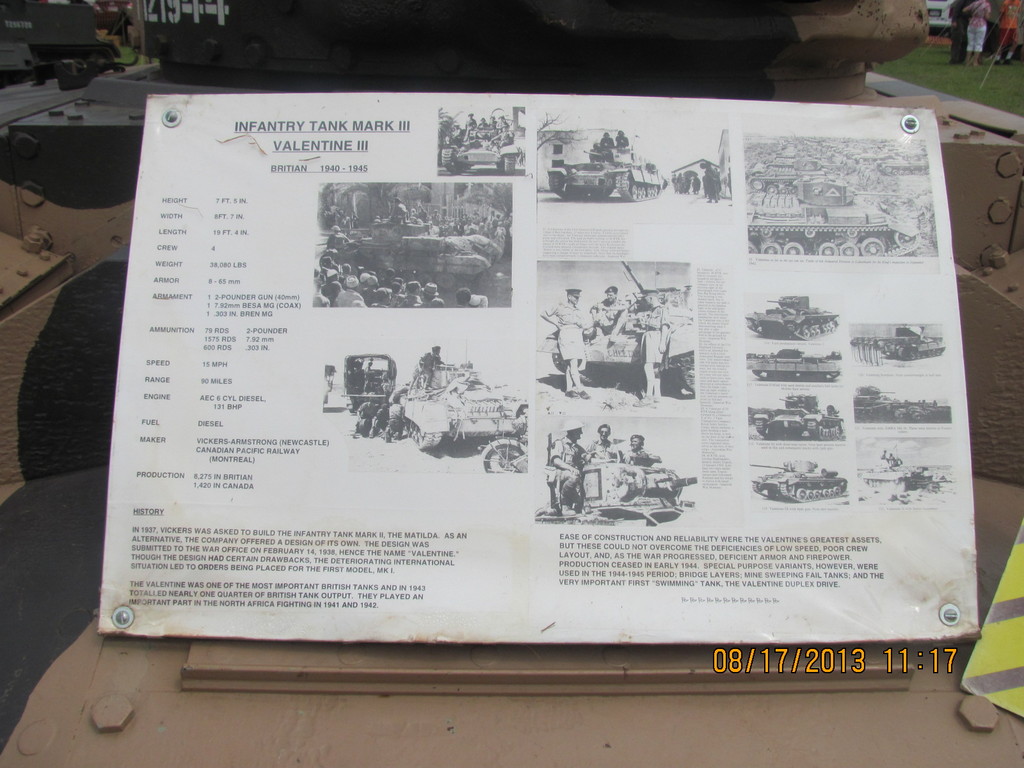 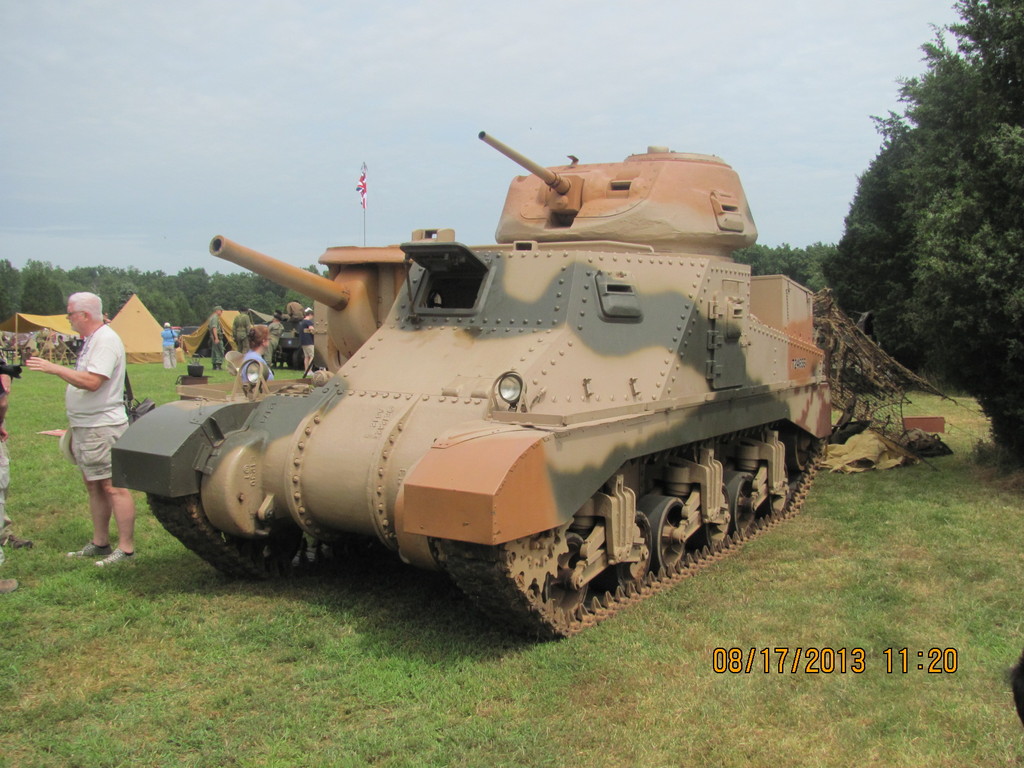 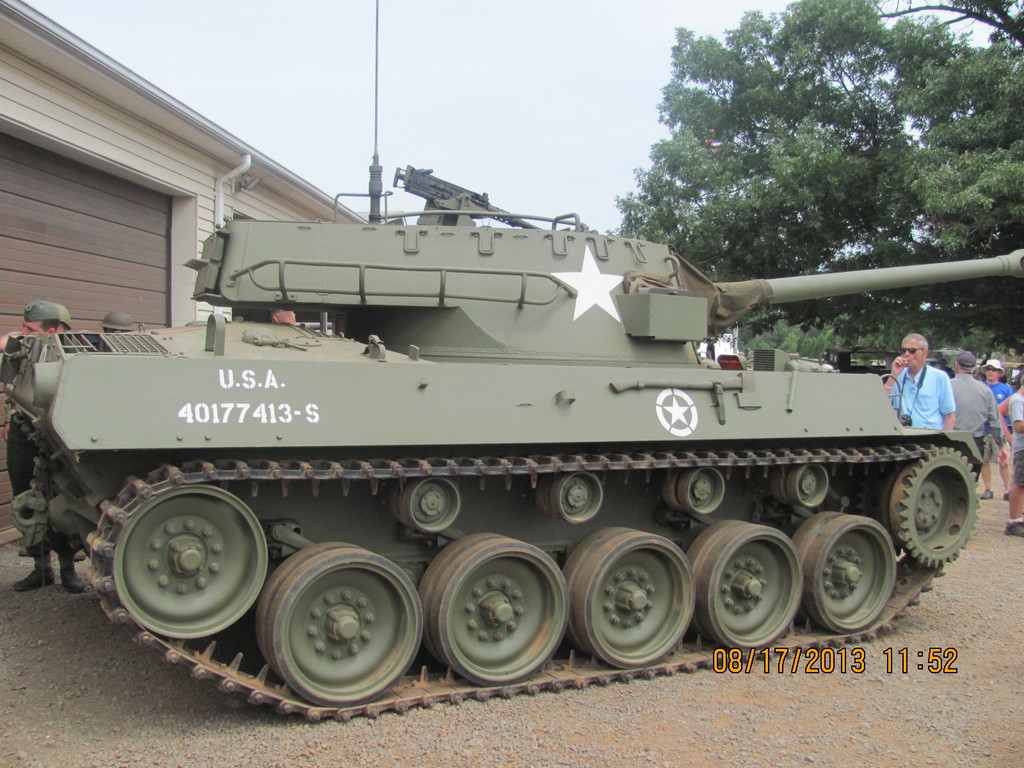 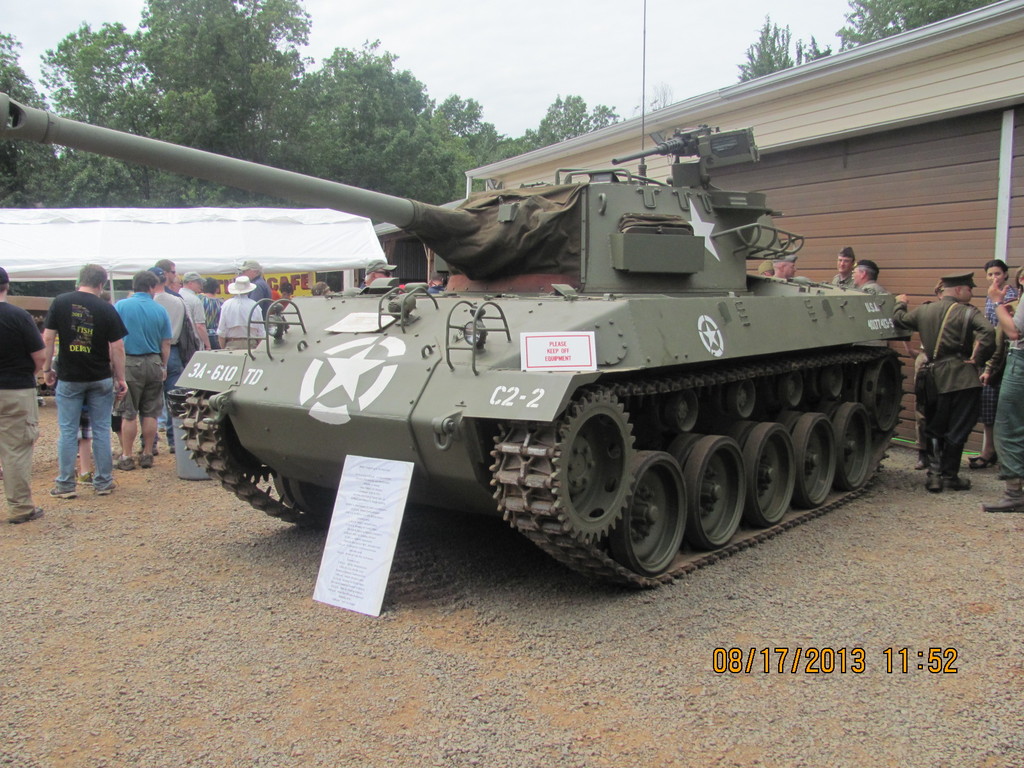 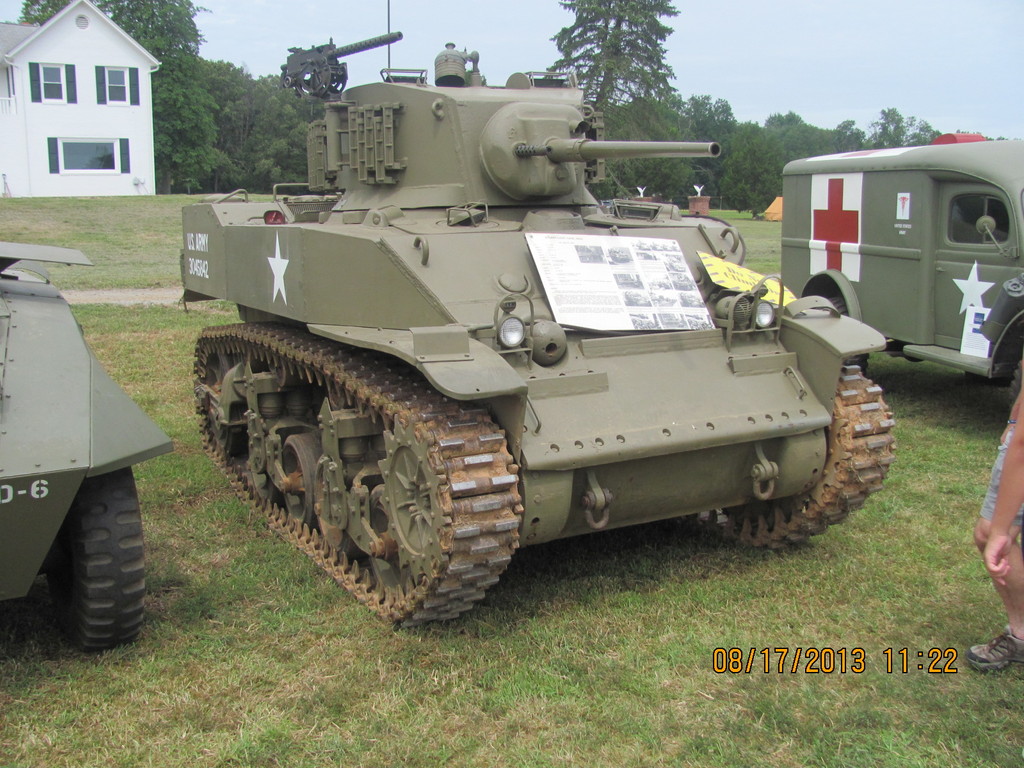 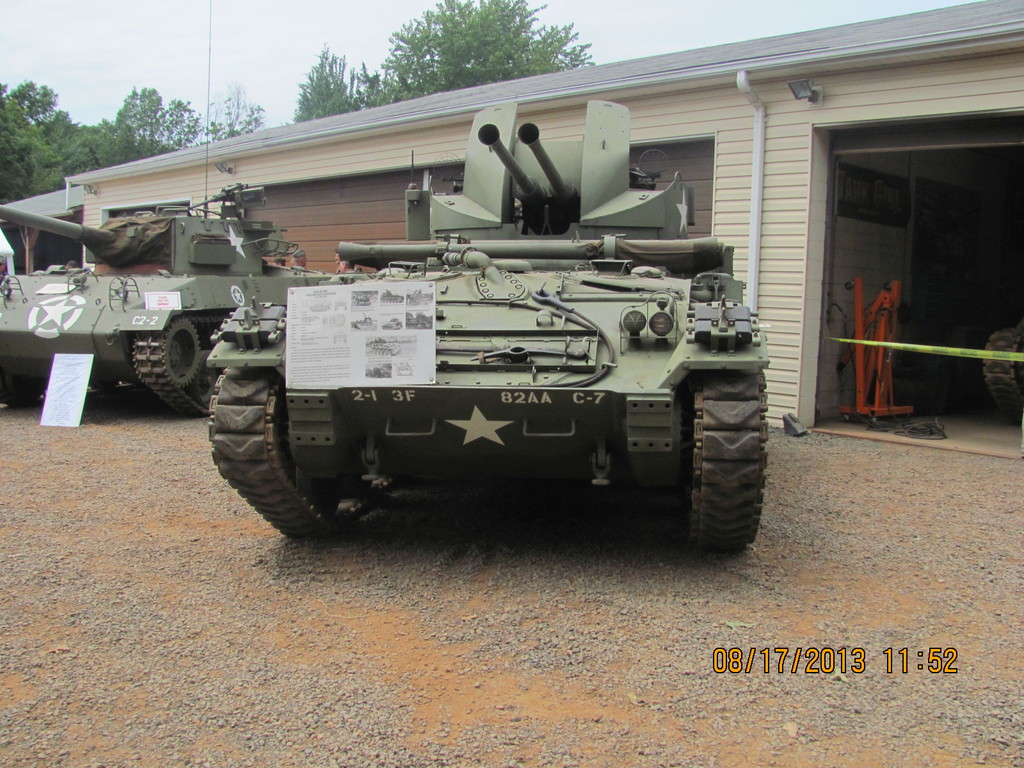 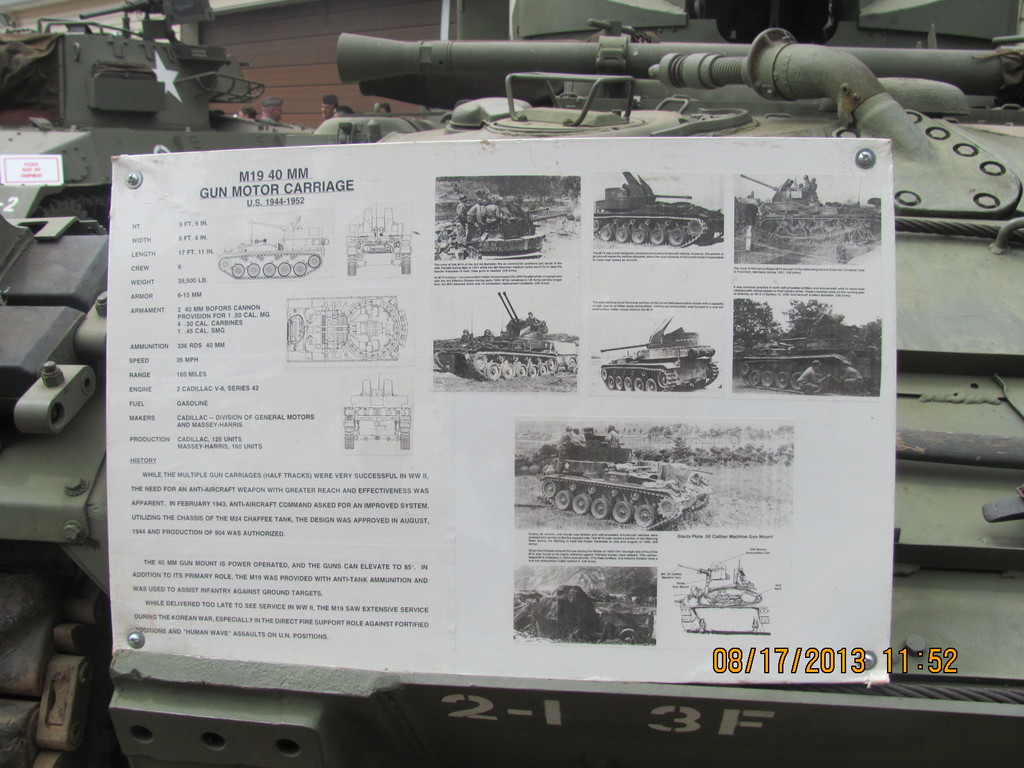 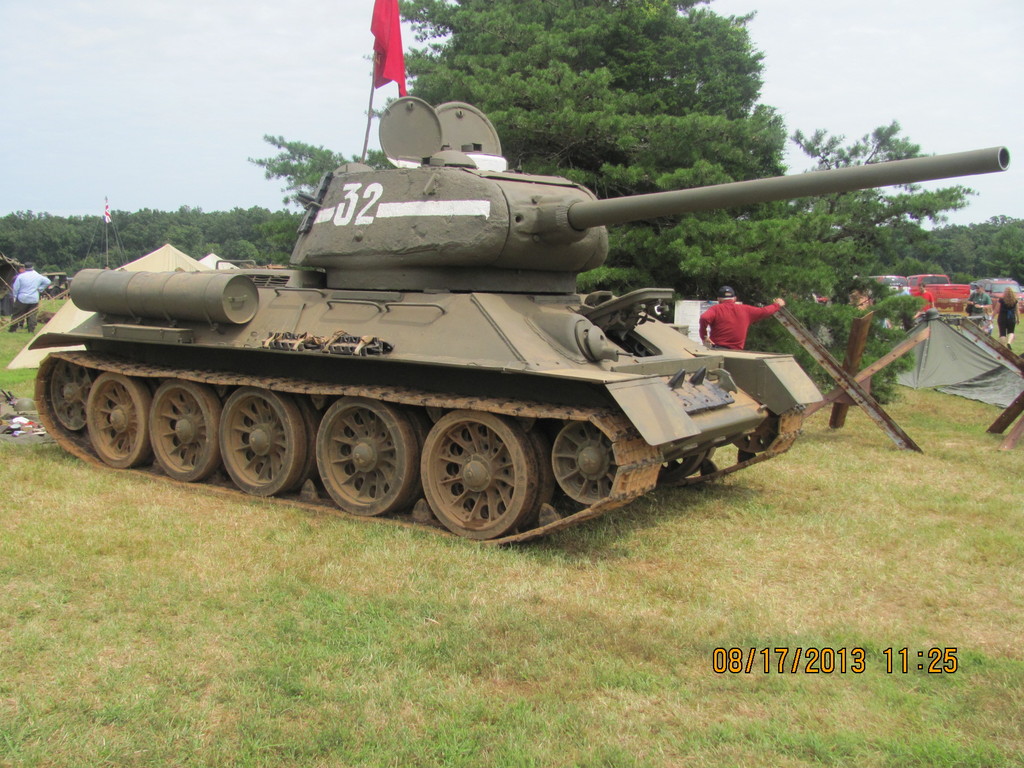 (this particular vehicle – as nearly all the private held “Hetzers” is not a real wartime Hetzer, but a post-war Czechoslovak copy, manufactured for Switzerland under the G-13 designation. The changes were: a different gun (StuK 40 instead of PaK 40, originally recognizable by the muzzle brake, which however is often removed when the vehicle is supposed to look German, different engine and machinegun mounted on top (usually also removed)). 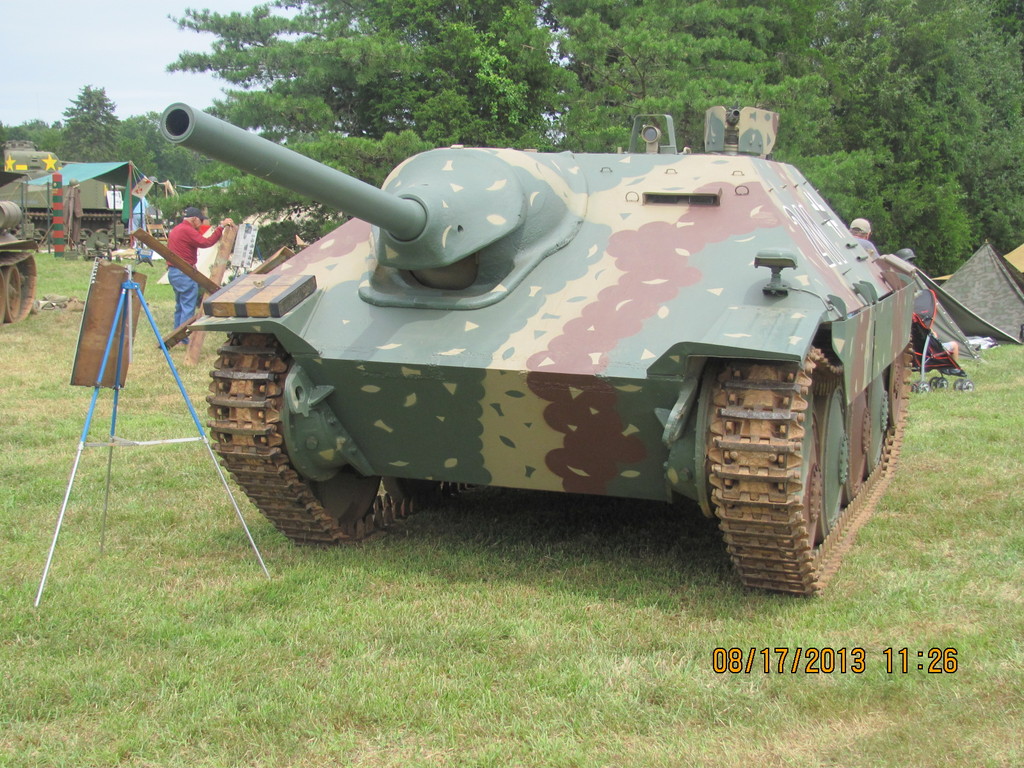 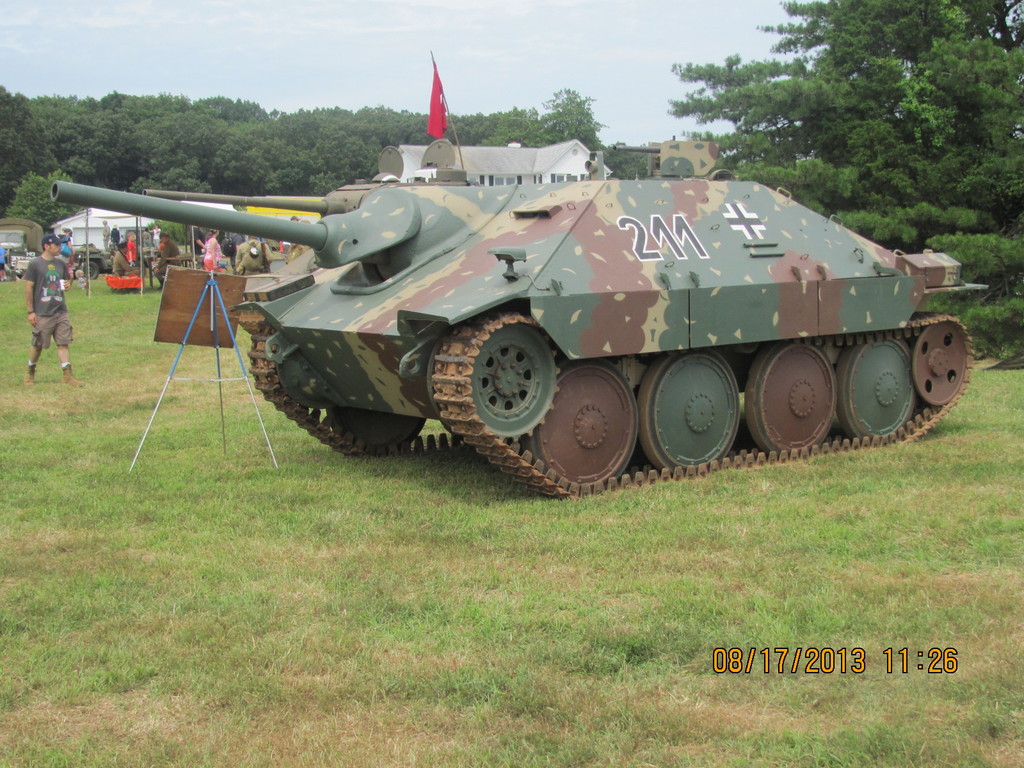 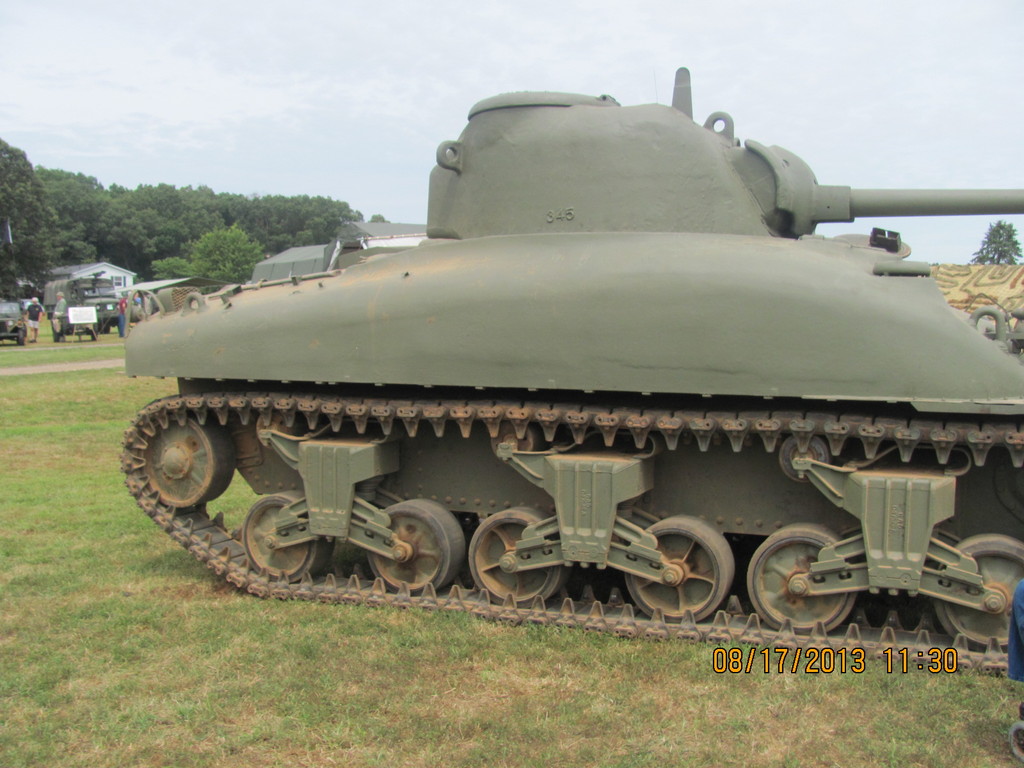 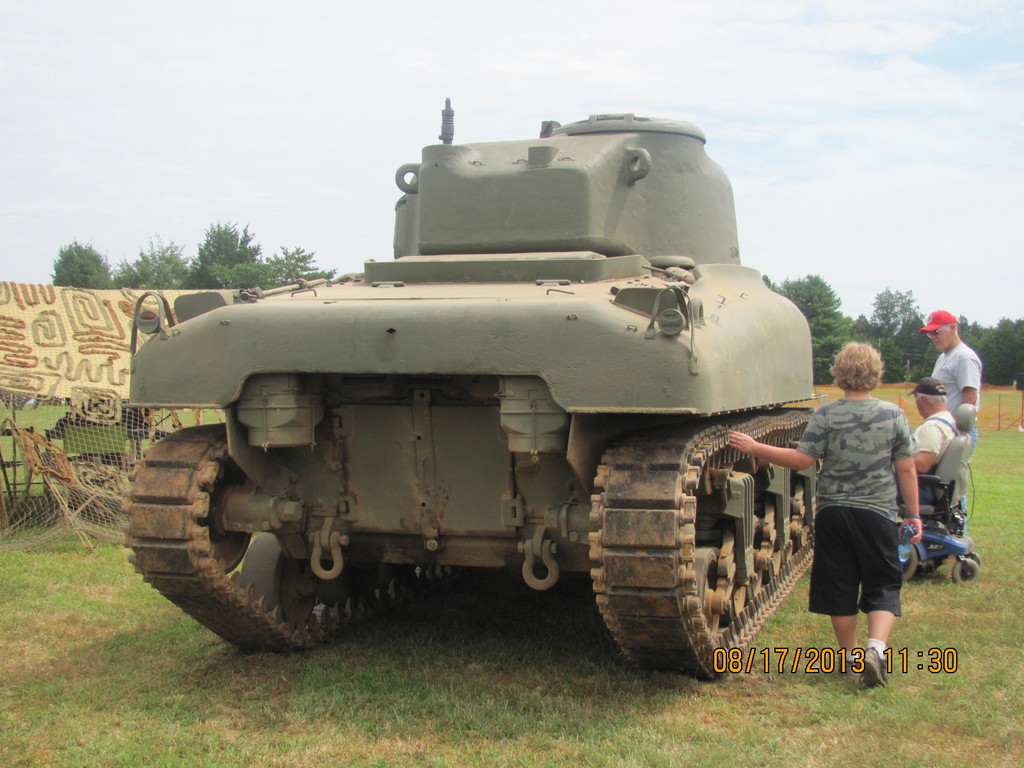 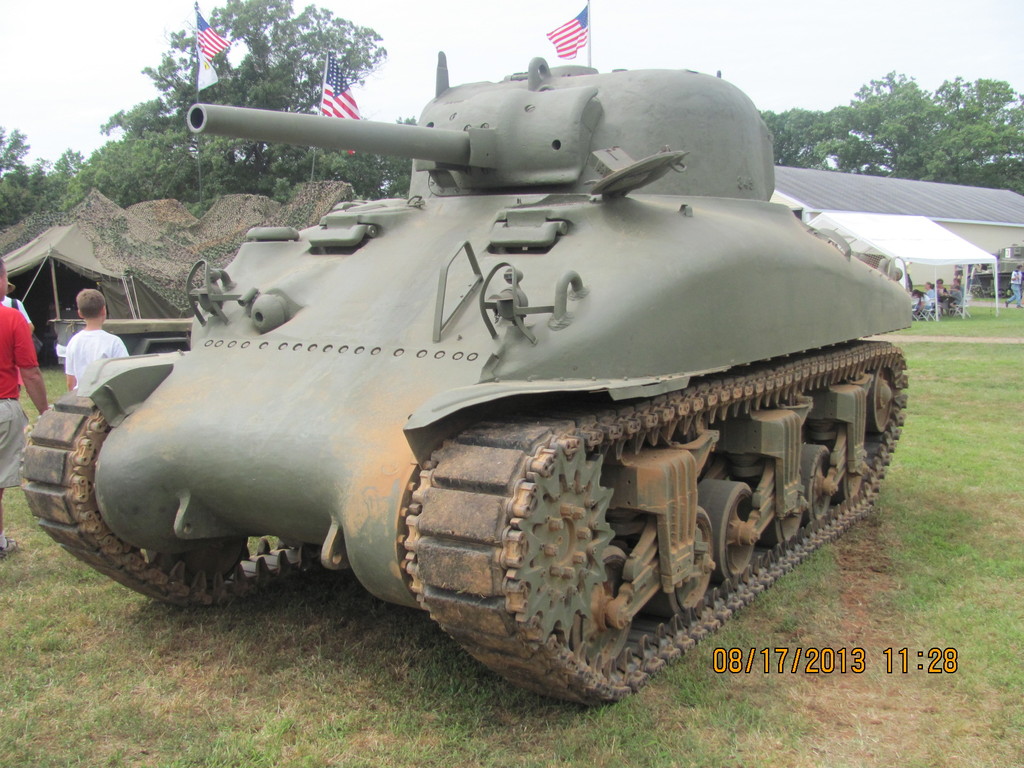 M16 GMC (also known as “Meat Chopper”, for its effect on infantry – quad mounted .50cal MG’s in a powered turret) 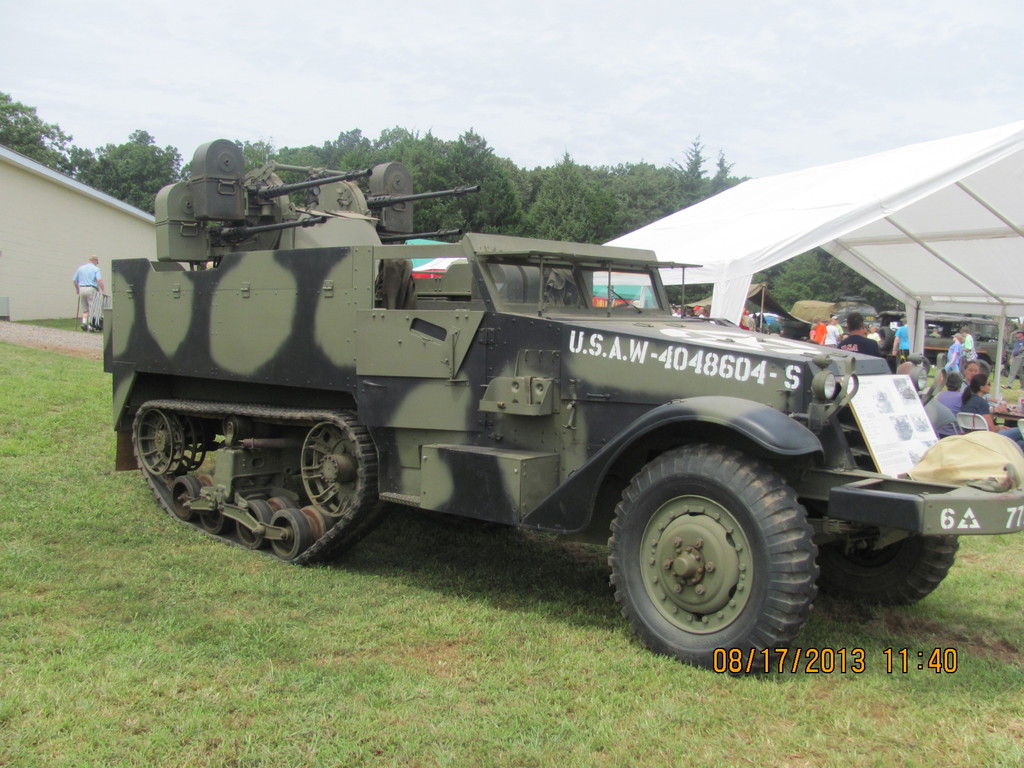 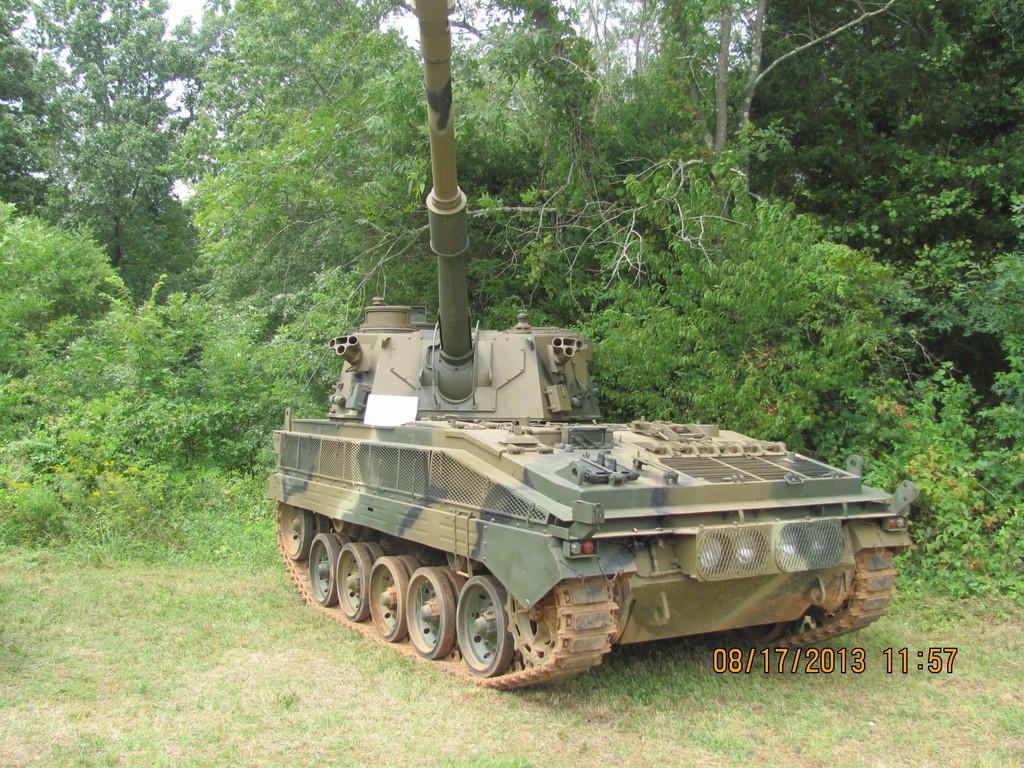 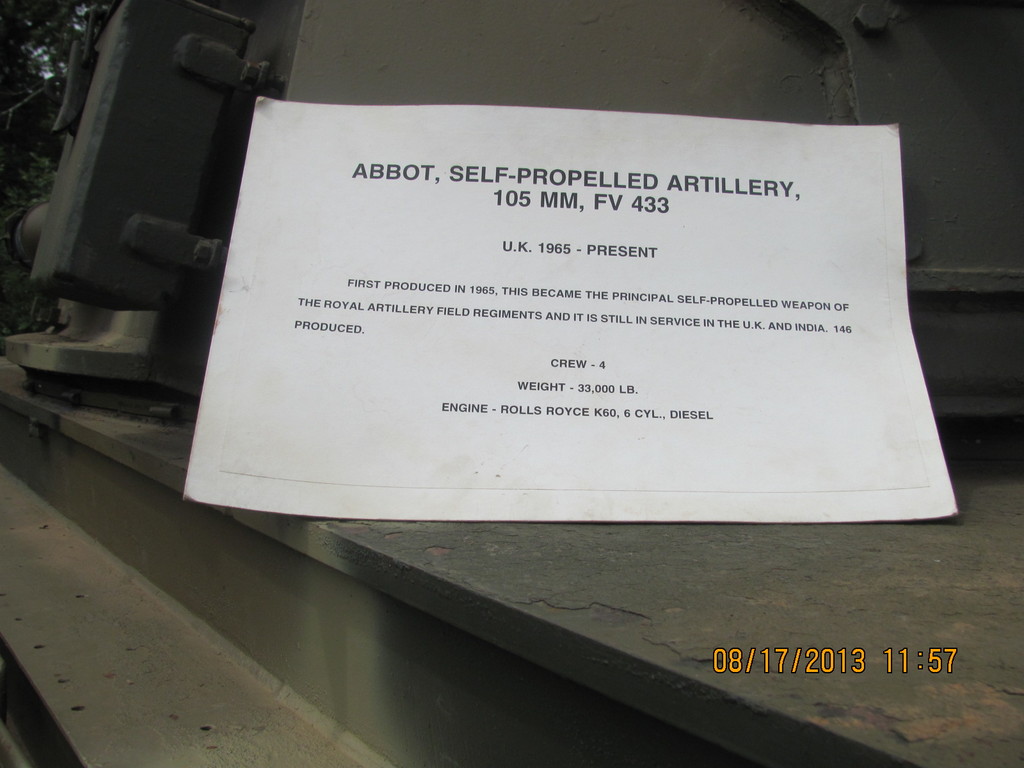 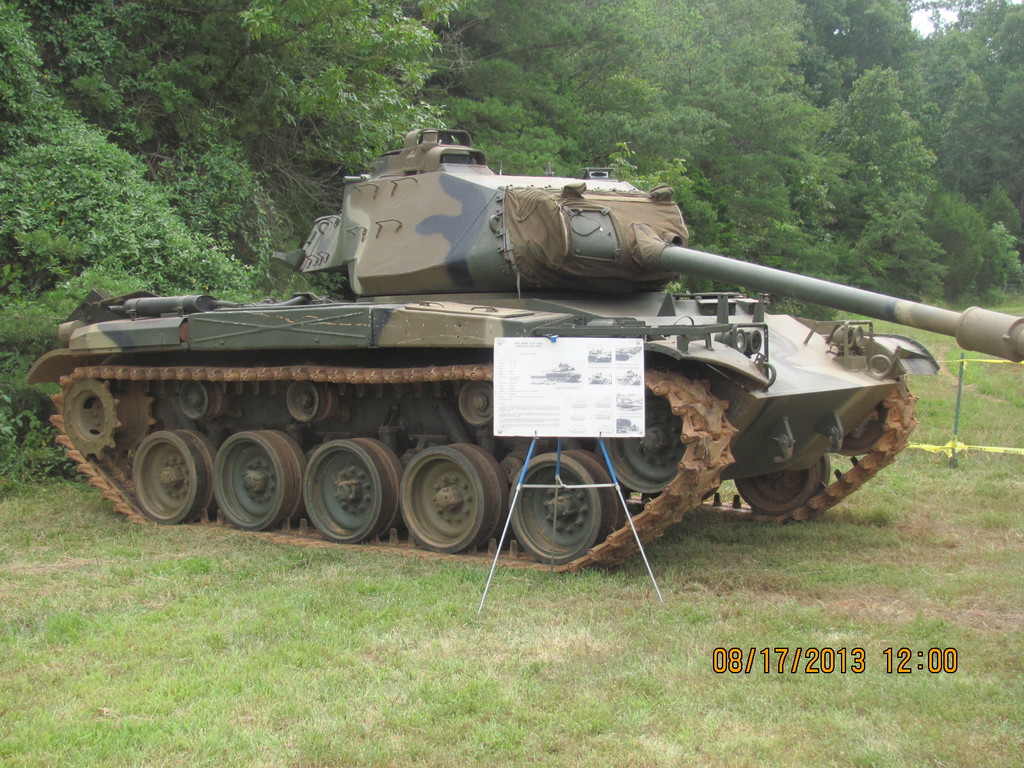 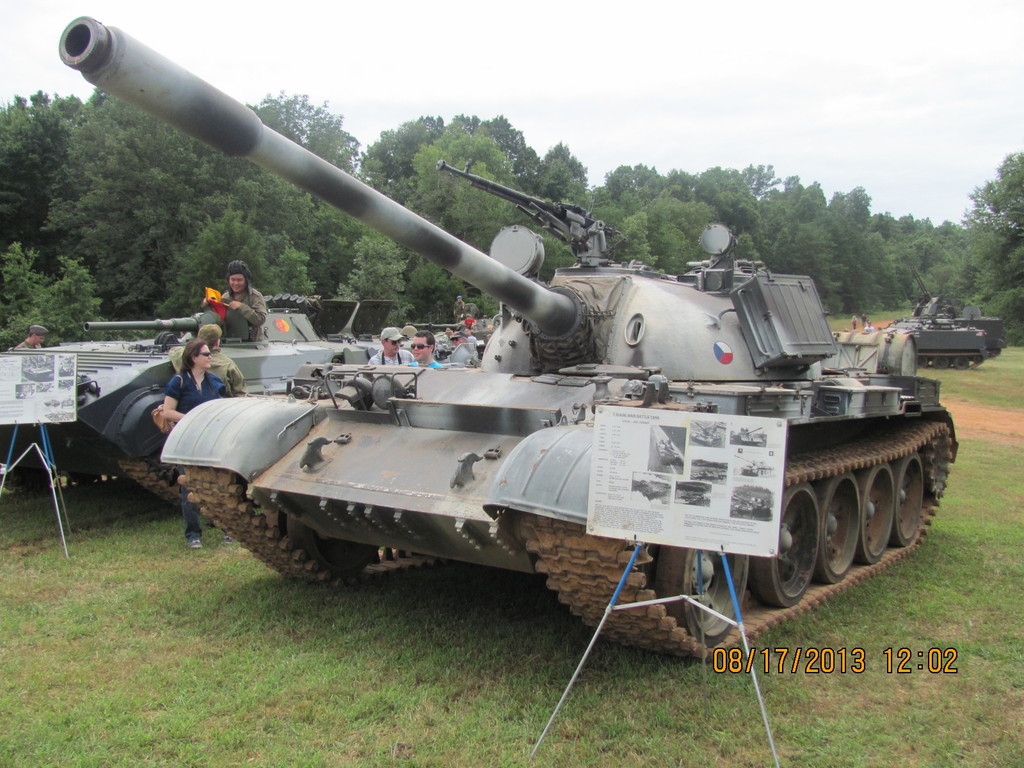 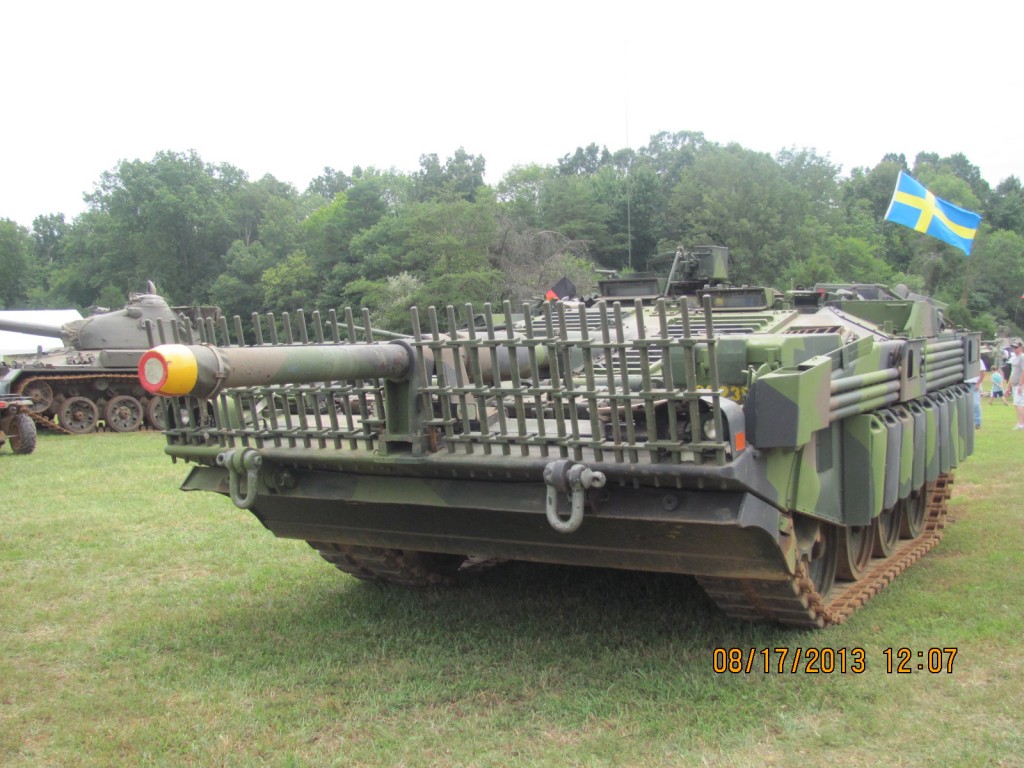 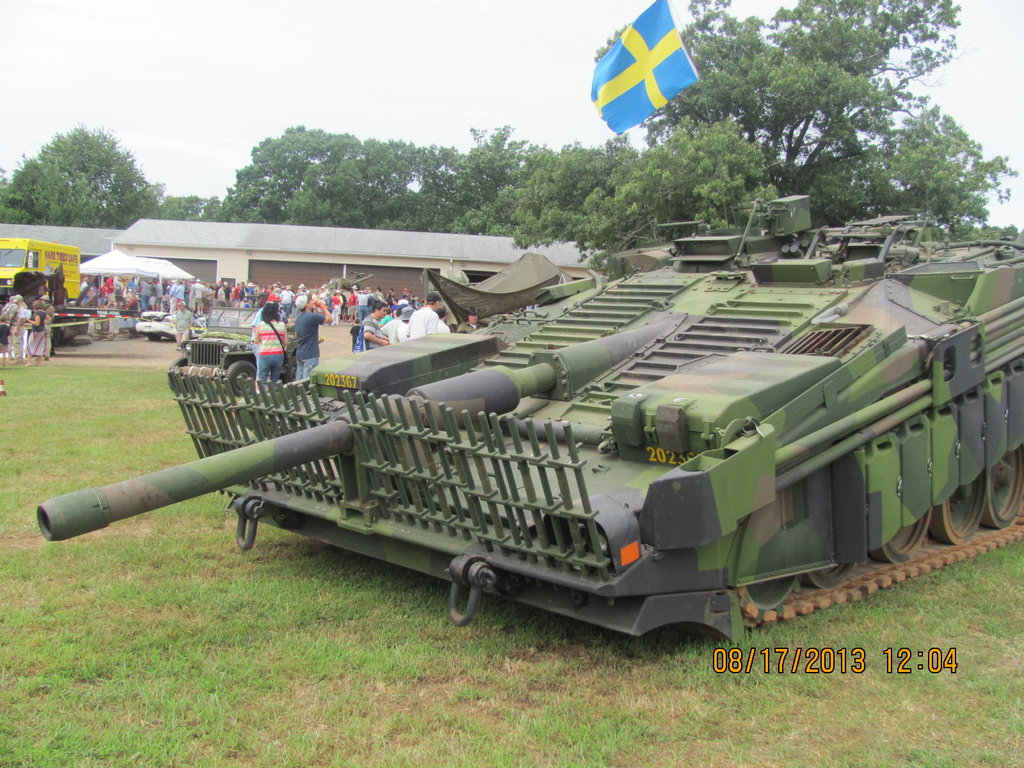 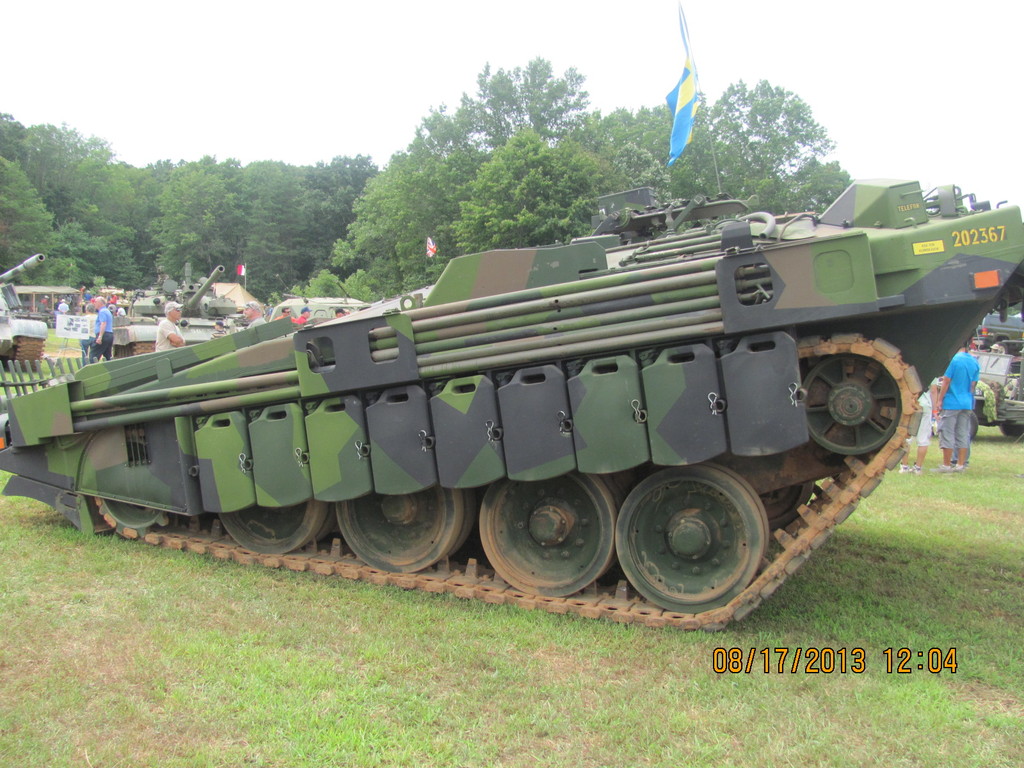 And as a bonus, a video with a Centurion: