today’ we’re going to have a look at the upcoming T7 Combat Car tank. 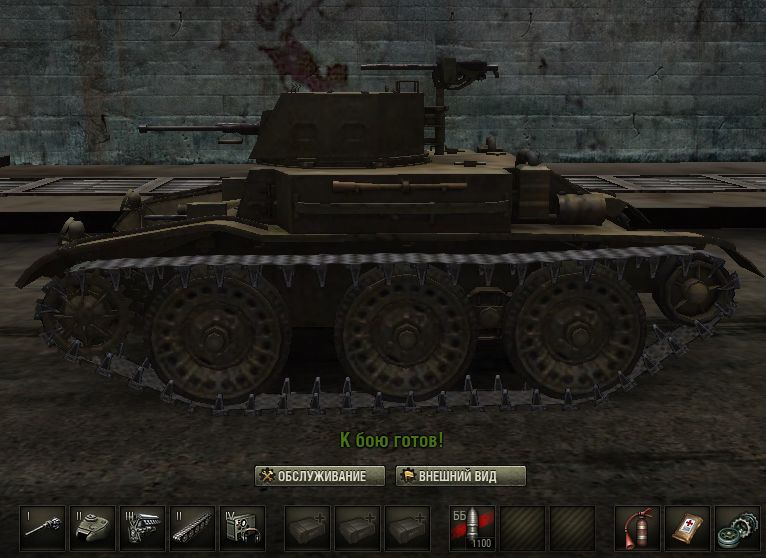 The T7 Combat Car was based on the T1 Combat Car light tank and was made between 1937 and 1938 and theoretically, it was a pretty reasonable vehicle, that could go both with and without tracks on the road, much like the Christie designs. Its main armament (M2 .50cal machinegun) was however already obsolete for its time, despite the fact that a 45mm gun could possibly fit in the relatively large turret. 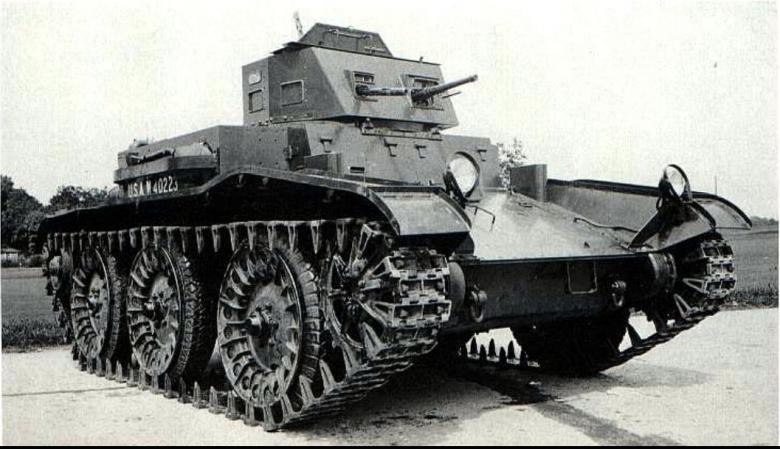 In November 1936, the US cavalry branch (that was, strangely enough, prohibited to have regular gun tanks by the 1920 National Defense Act) finally decided to act: they needed a fully armored vehicle, capable of keeping up with the cavalry and of fulfilling regular combat duties. Of course, there was the aforementioned law (that actually was still valid throughout the war), so it couldn’t have been a regular “tank” – so the decision was taken to go for a smaller and lighter “car” class vehicle.

Since the vehicle was – just like the cavalry horses – expected to drive as much or more on the roads as in terrain, a decision was taken to go for a wheel-track design (capable of both modes), as the tyres had much greater durability than the tracks themselves (or so it was thought). Americans already had (bad) experience by that time with Christie’s all-steel roadwheels and in order to repeat that failure, they decided to add terrain tyres on all the roadwheels, filled with some sort of mesh in order not to be punctured by bullets.

The main gun of the project was traditional: one .50cal Browning heavy machinegun and three regular .30 M1919 machineguns (4 machineguns for a three man crew, I am sure George Patton would love that vehicle).

The vehicle was powered by a 7-cylinder radial engine Continental W-760, producing 250 horsepower. Since the vehicle weighted only 11 tons, it could go as fast as 56km/h on tracks and whopping 85km/h on wheels. Rear wheels were attached to bogies and the construction generally looked a lot like the one of a regular commercial 3-axle truck. From the tank point of view it was not ideal, but it was definitely simple and more promising than Christie’s suspension. Another advantage was that the external suspension components saved a lot of space inside this small vehicle. The vehicle had three big roadwheels with rubber tyres filled with mesh, that also acted as rollers, the front wheel was powered. 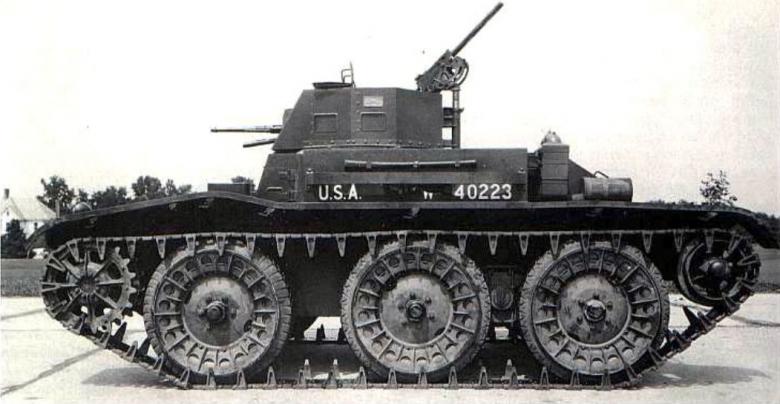 The prototype T7 tests were delayed until 1939, but when they happened, they were reasonably successful, the vehicle even participated in the Plattsburg (NY) maneuvers (where the cavalrymen liked it), but in October 1939, the cavalry branch formed new requirements for their combat vehicles. One of the requirements was a regular tracked (not combined) suspension. The reason for that decision was that the tracks were already available in reasonable quantity and quality and thus there was no need for a combined suspension. Furthermore, HMG was not going to cut it anymore: war in Europe proved that in order for a vehicle to be successful, it needs a proper cannon. Thus, the T7 development was stopped despite the fact it could have been easily and without great expenses converted either into a gun tank, or at least into a good armored car. 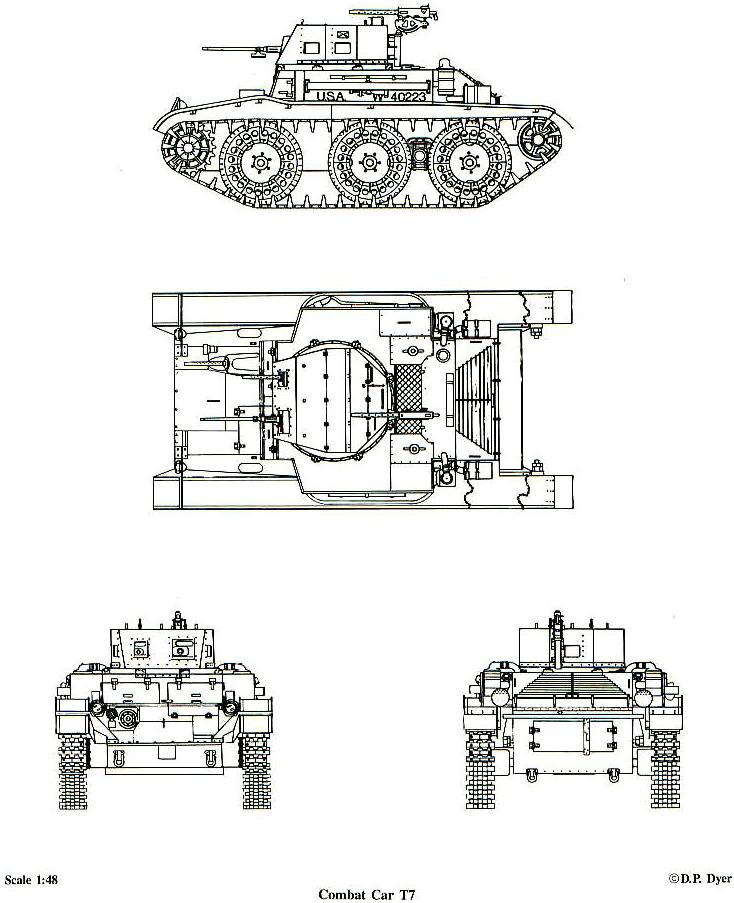