just a quick heads up. There’s a new upcoming card game, called World of Tanks:Rush! Looks like the art and terminology remains the same as in WoT (same artists and developers did it) and WoT players might find it very familiar.

Allegedly, one session takes about 30 mins of dynamic gameplay. It will be presented during the Moscow boardgame festival Igrokon 2013 on 14th or 15th of September. Unfortunately, for now it is only in Russian. Not sure there are English plans for it. 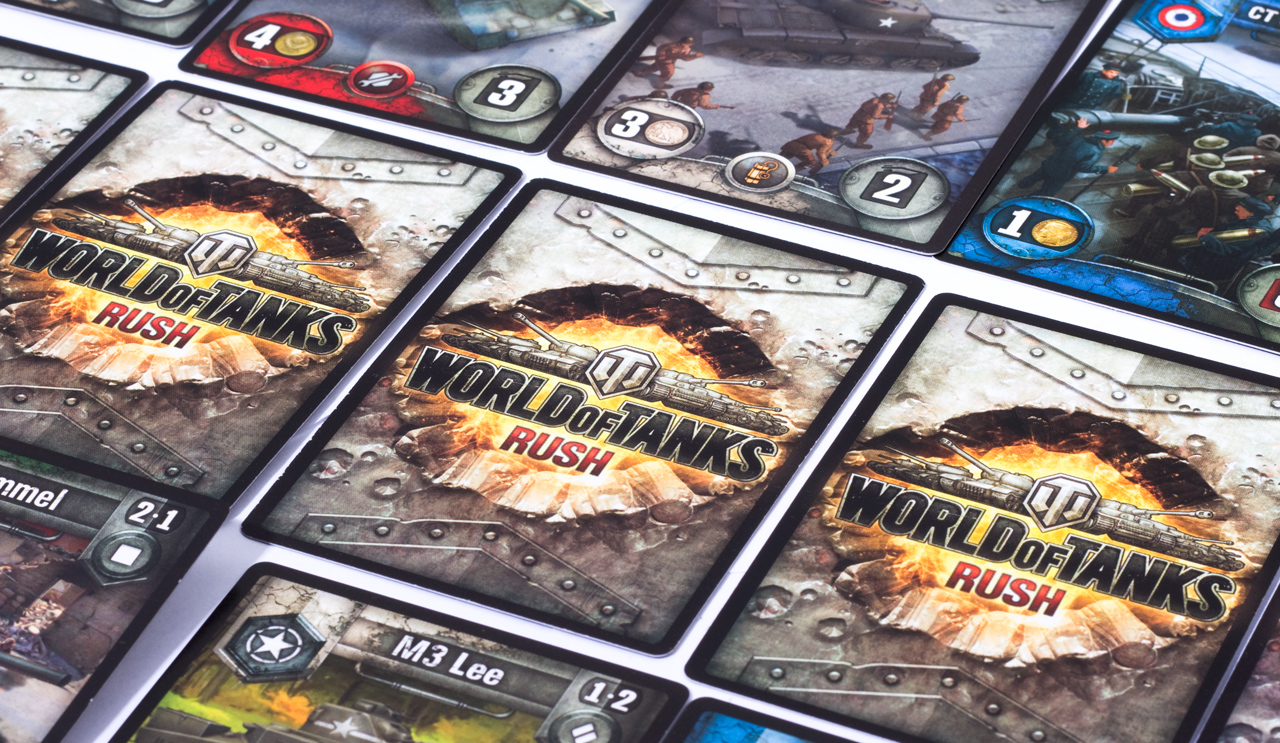 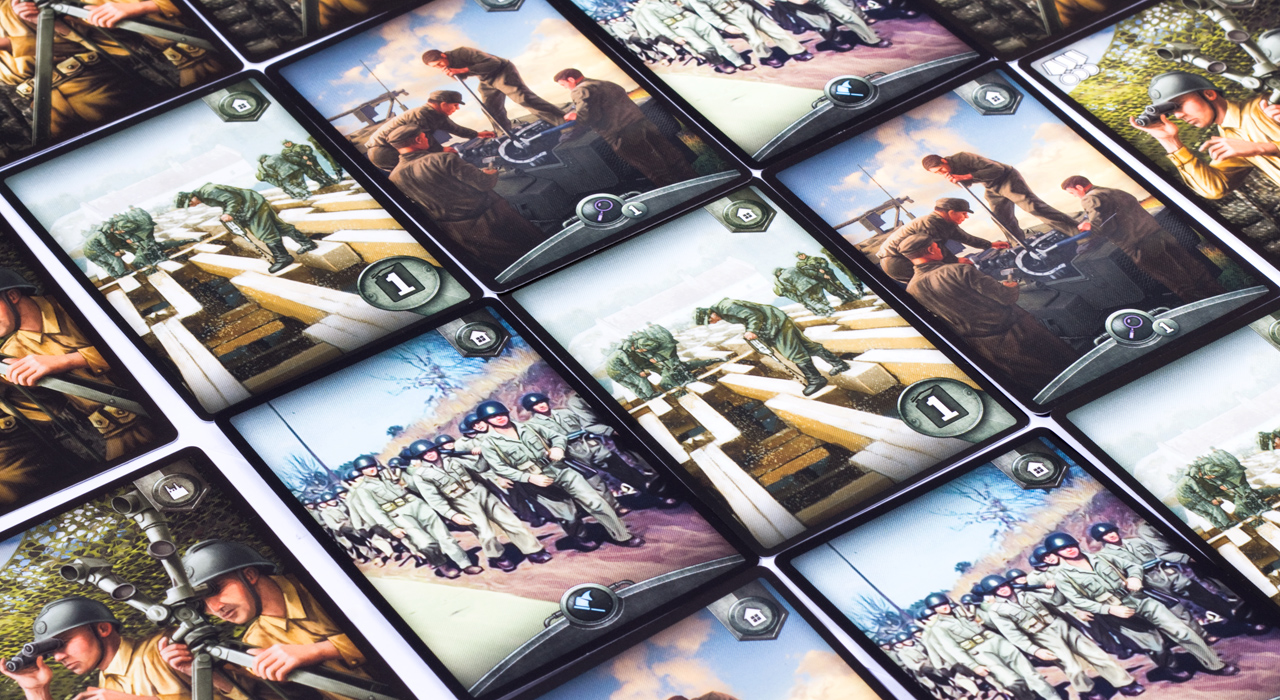 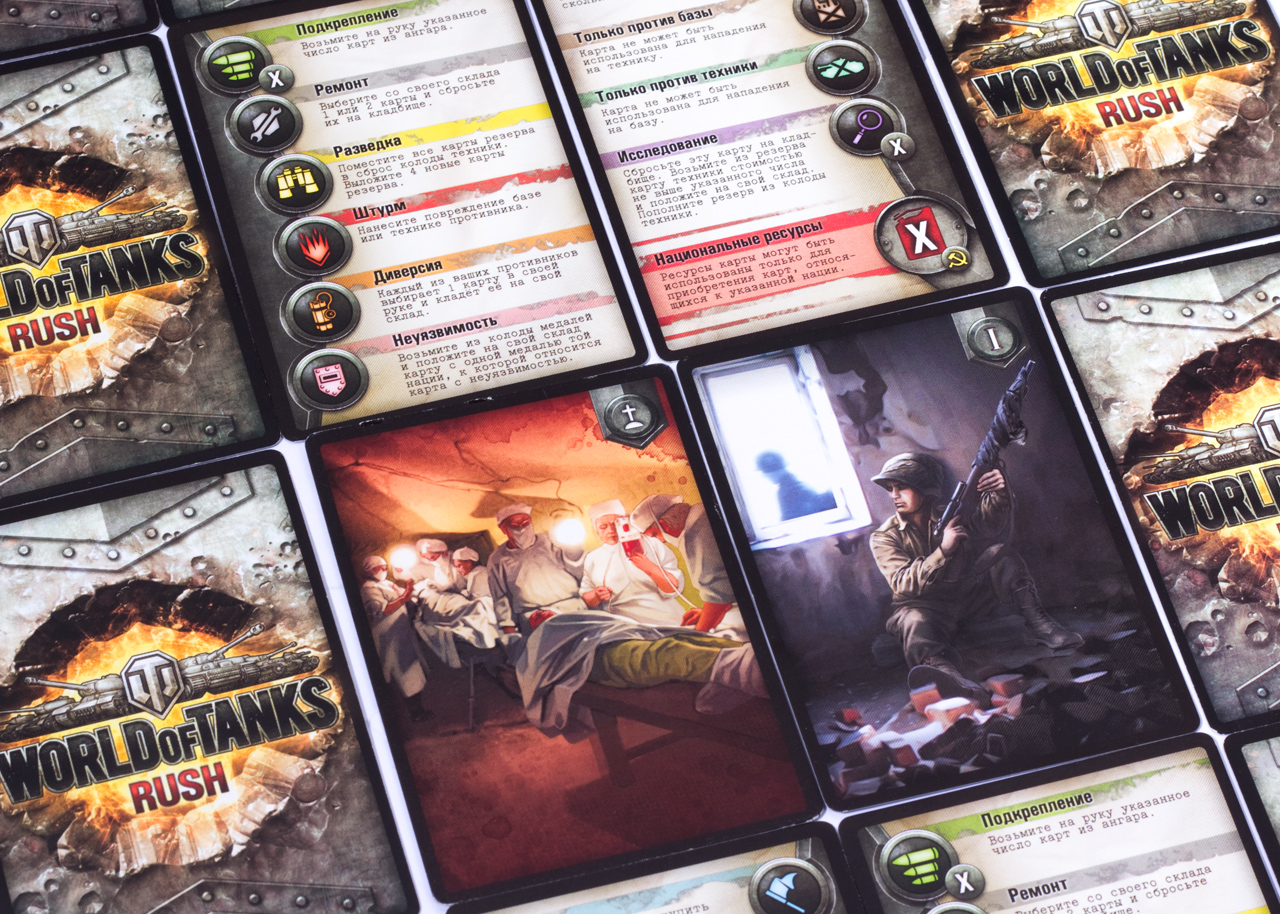 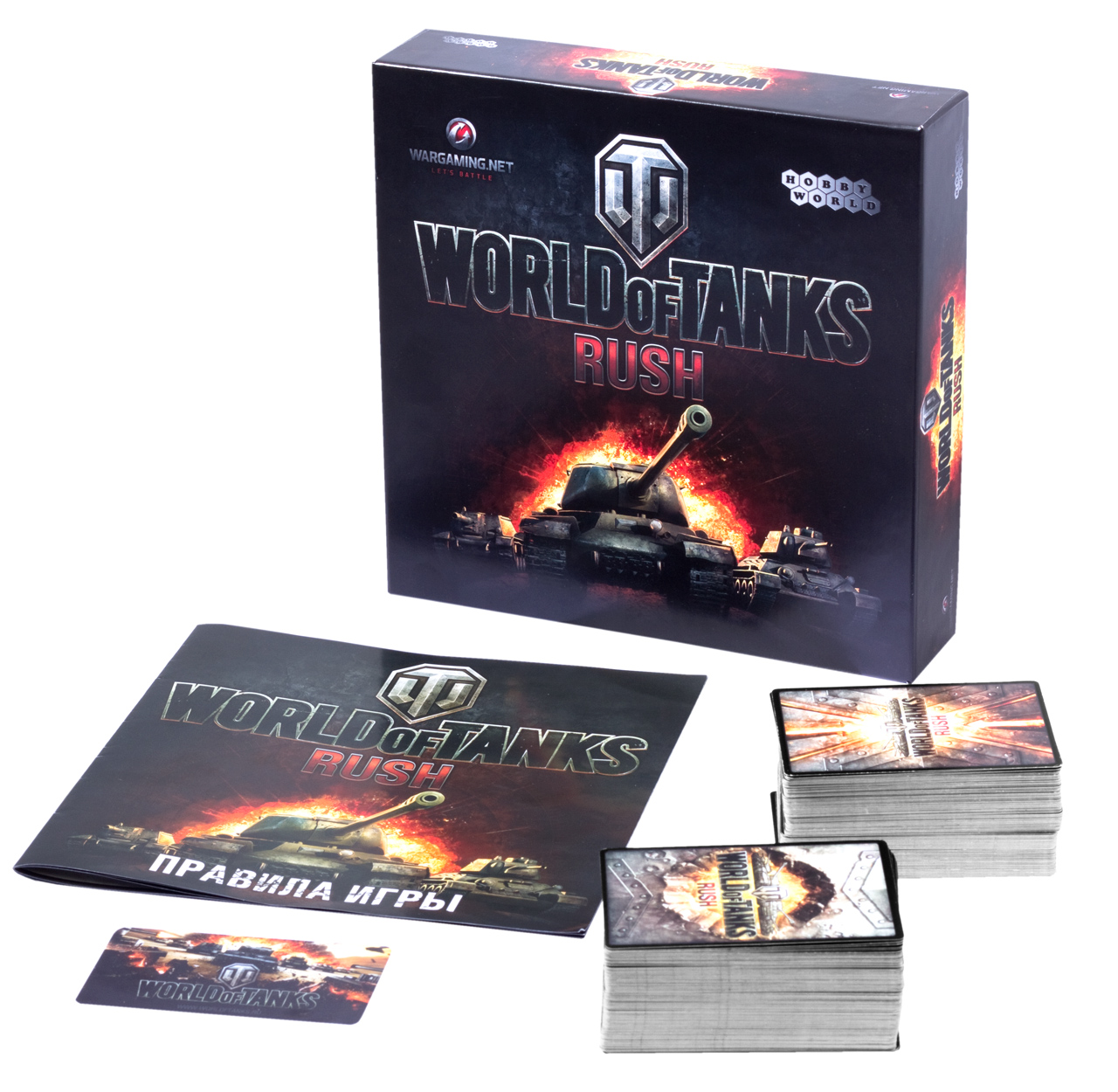 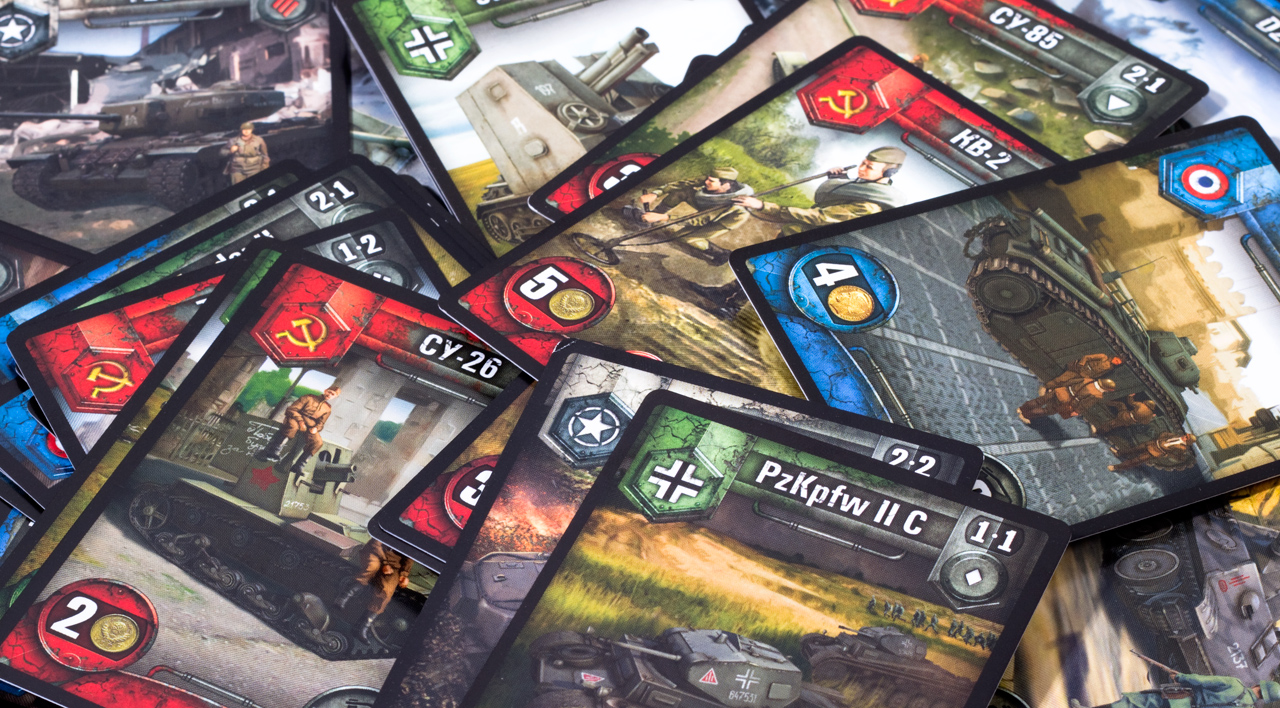 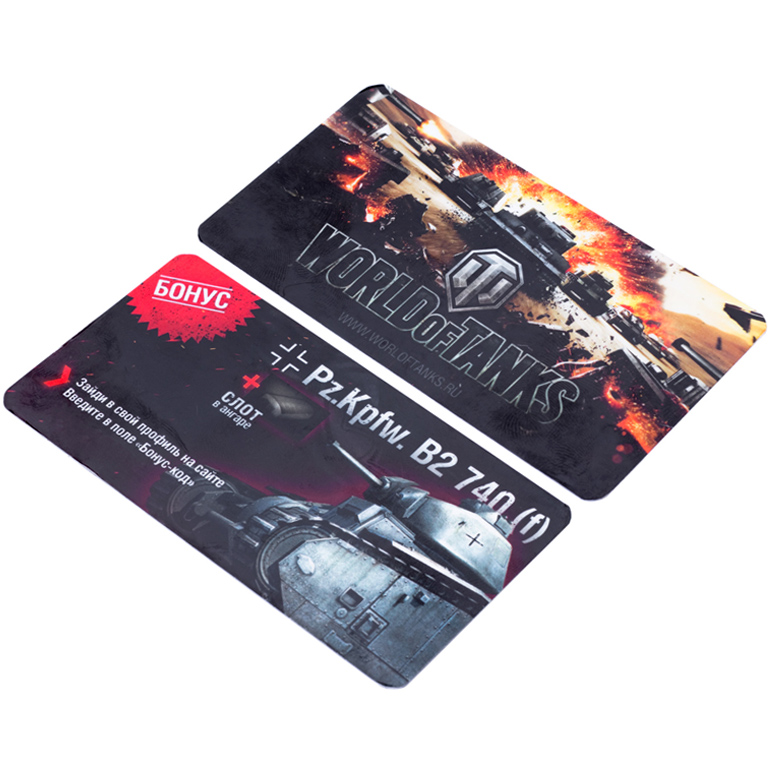 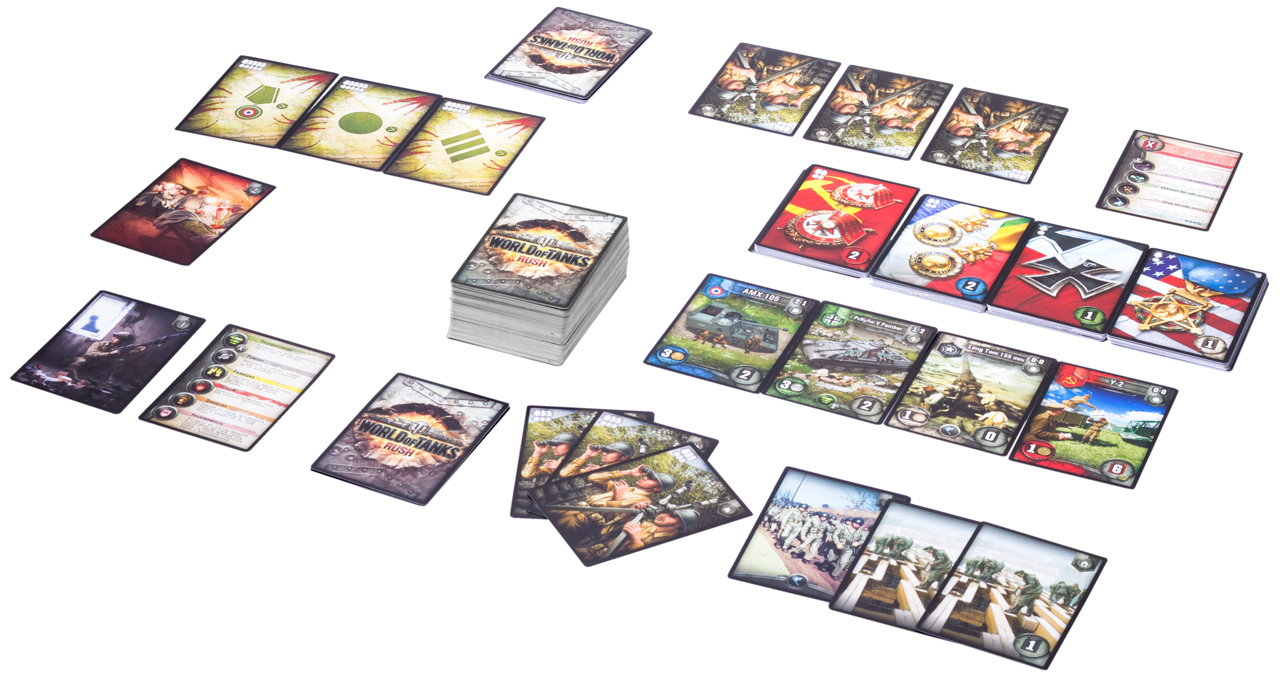