In December 1942. Red Army GABTU inventions department recieved a proposal, designated “Shell loading mechanism for the F-34 gun for KV”. Another reworked variant of this idea was proposed in July 1944 – it was different only by the fact that the documentation was mor detailed. It’s worth noting that the KV-1S autoloader was not proposed by some random guy, but by an engineer-captain (by 1944 engineer-major already) called G.V.Barabash (this is somewhat funny in Russian, as the Russian term for ingame autoloaders is “baraban” – in this case, it’s nomen omen). He worked in Leningrad and proposed this in 1944 via the J.V.Stalin military academy.

The idea itself came late and the inventions department denied it, but Barabash had it pantented a year after the war. 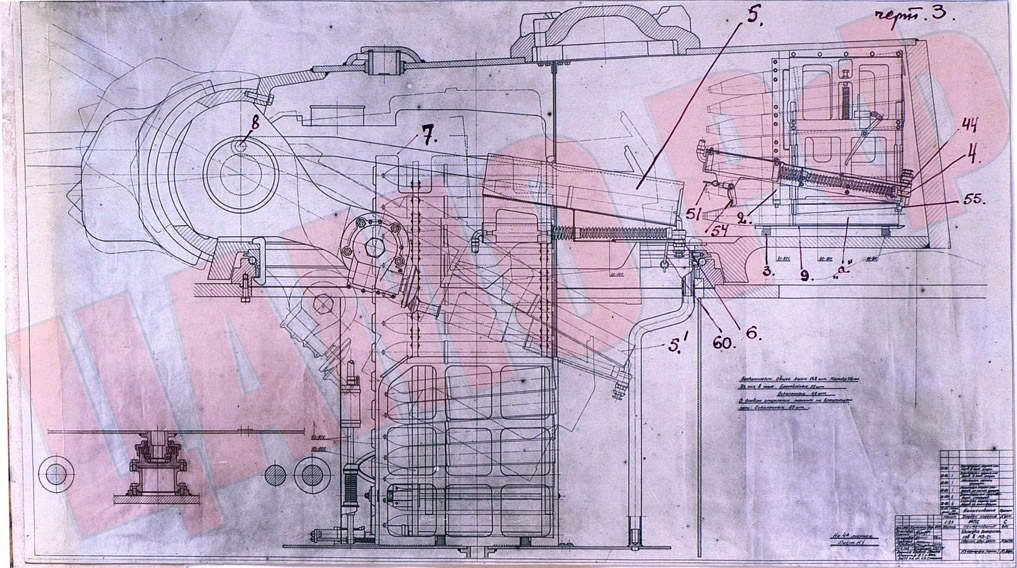 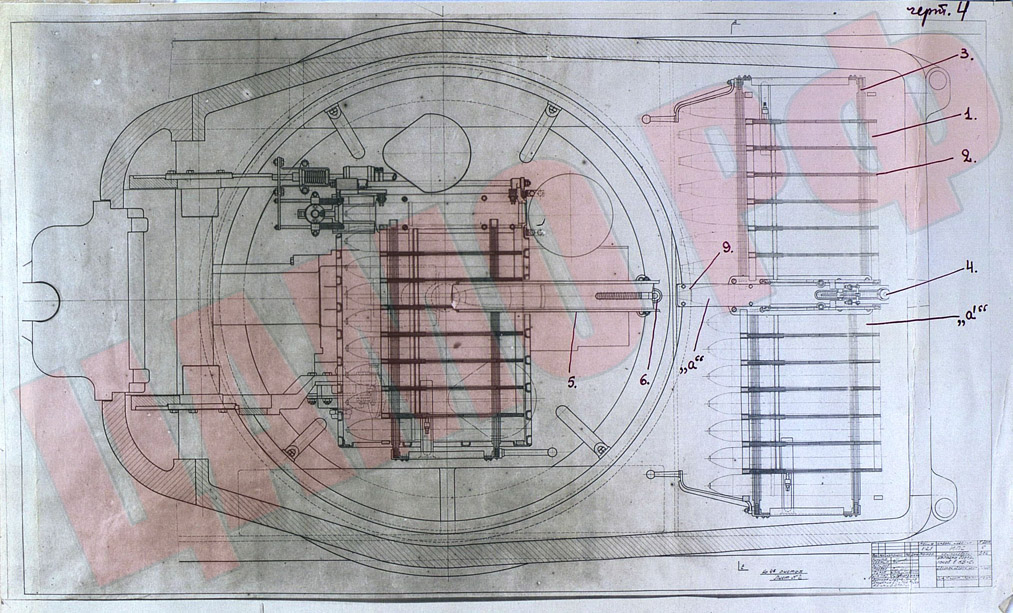 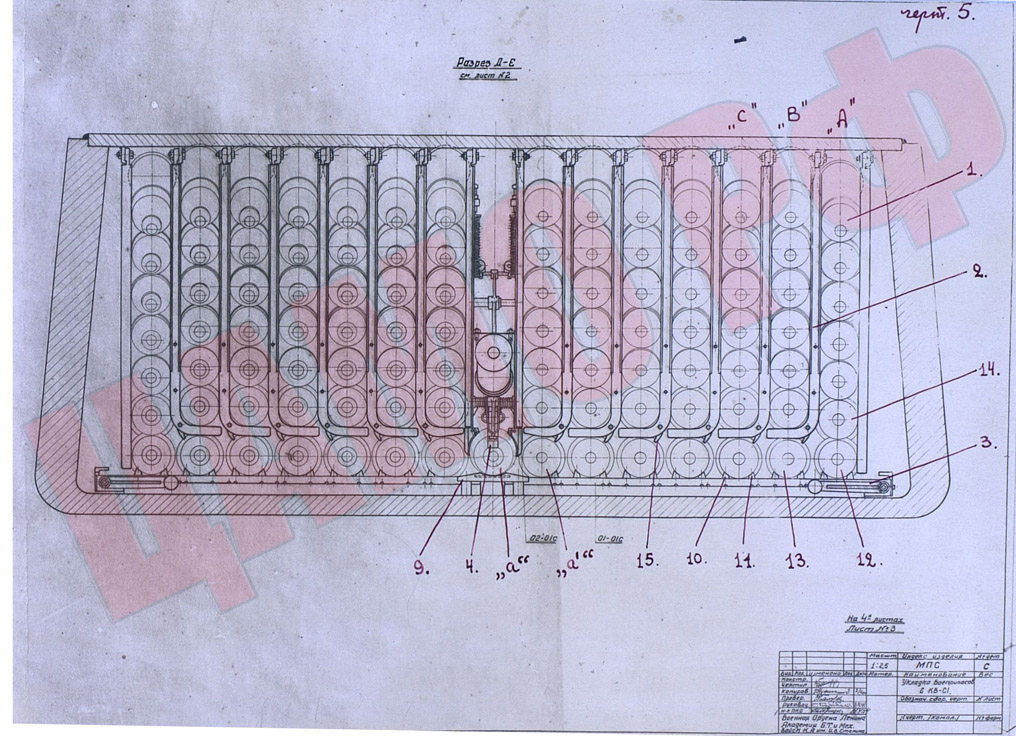 61 thoughts on “KV-1S with an autoloader”