today we are going to have a look at two projects, that would probably fit mid tiers in World of Tanks (if WG ever needs additional guns that is). 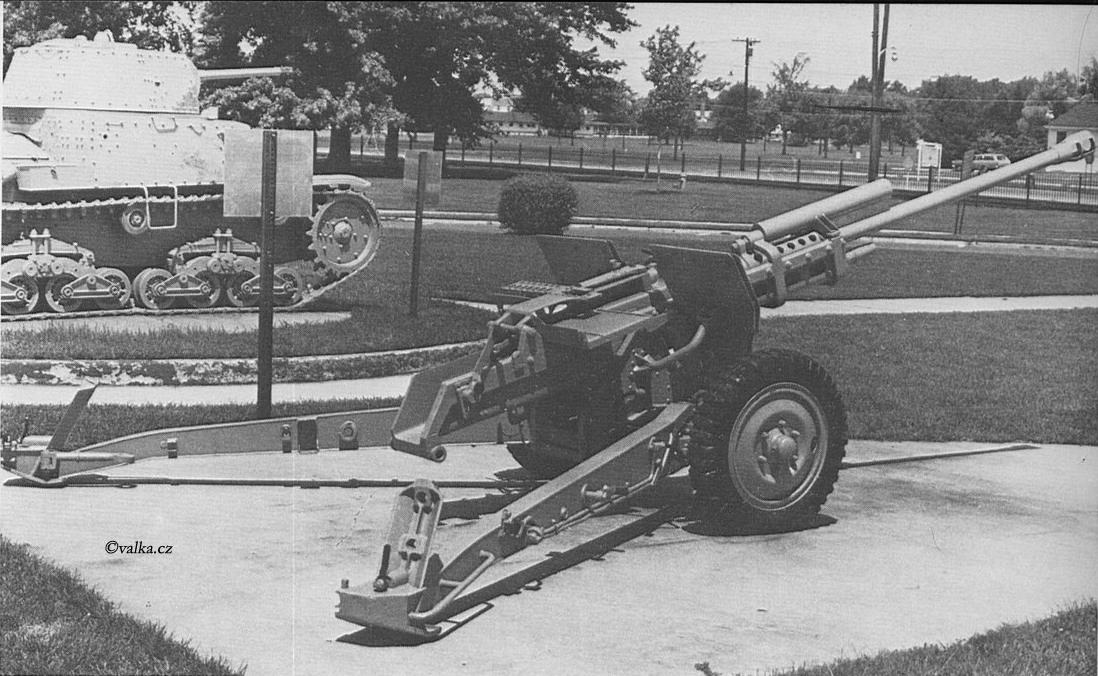 This project was developed in Škoda Pilsen between 1940-1941 for Wehrmacht. If you are wondering about the name in the brackets: KPÚV means “kanon proti útočné vozbě” (“anti-tank gun”), the numbers are according to Czech naming convention, the first means the weight of the shell, the second means the muzzle velocity of the shell.

It’s a fully automatic 50mm L/60 gun, with tray autoloader for 5 shots. It was put thru firing trials, but never accepted in service for unknown reasons. After the war, the prototype – along with the entire documentation – was taken by Americans in Pilsen and moved to the USA, the prototype (picture above) ended in Aberdeen. 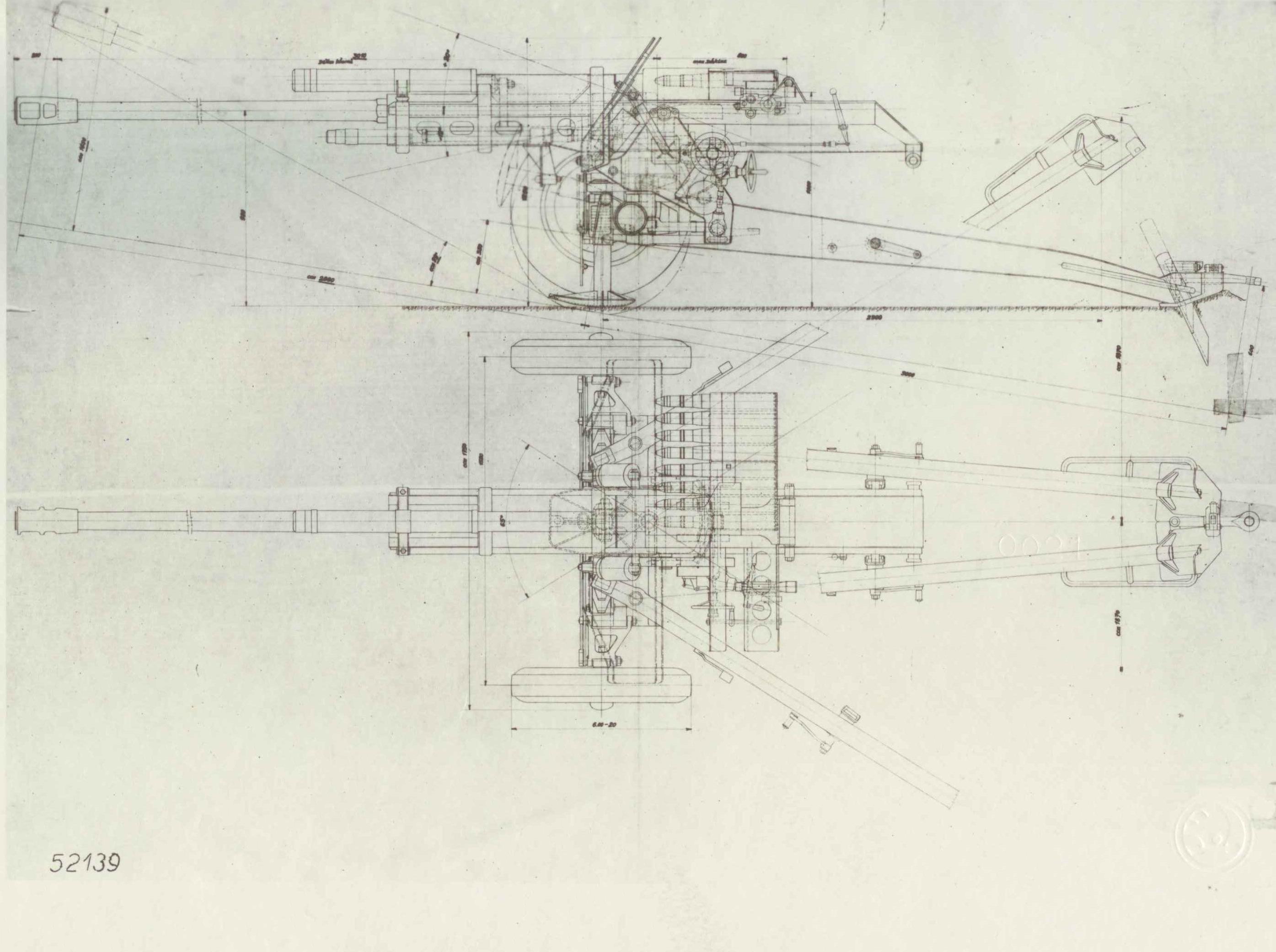 Overall it’s a pretty interesting project. The Americans seemed to think that it fired the same ammunition as the German 50mm PaK 39, the nominal weight of the shell is different (SV-4: 2,1kg, PaK 38: 2,06kg), while the muzzle velocity is the same for both guns (835m/s). The penetration however is better for the SV-4: officially, SV-4 could penetrate 57mm at 1000m, while PzGr.39 for PaK 39 could penetrate 48mm at the same distance: however, the German result counts for the 30 degrees armor plate slope, so the real penetration is 55,2mm) – in other words, the guns are roughly equal in power. It’s possible the original 2,06kg Panzergranate 39 weight has been rounded up in the Czech documentation to 2,1kg and both guns used the same shells. 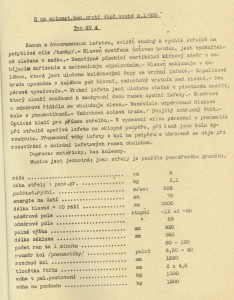 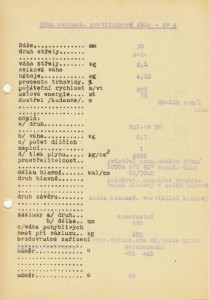 If WG ever needs a gun that would actually fit some of the smaller vehicles, this would be it. Possible also for upcoming Czechoslovak vehicles in the EU tree.