This experimental gun was developed since 1941 by Škoda Pilsen for the German army under the company designation of A14 (it seems it was private Škoda initiative, not a part of some program). Apparently, it was an attempt to create something more powerful than the 50mm PaK 39 L/60, possibly as a competition towards the 75mm PaK 40. A prototype was made and first tests took place in April 1942. Germans were not interested in the production due to the atypical caliber and the prototype stayed in Pilsen until 1945, when the Americans confiscated it, along with its documentation. 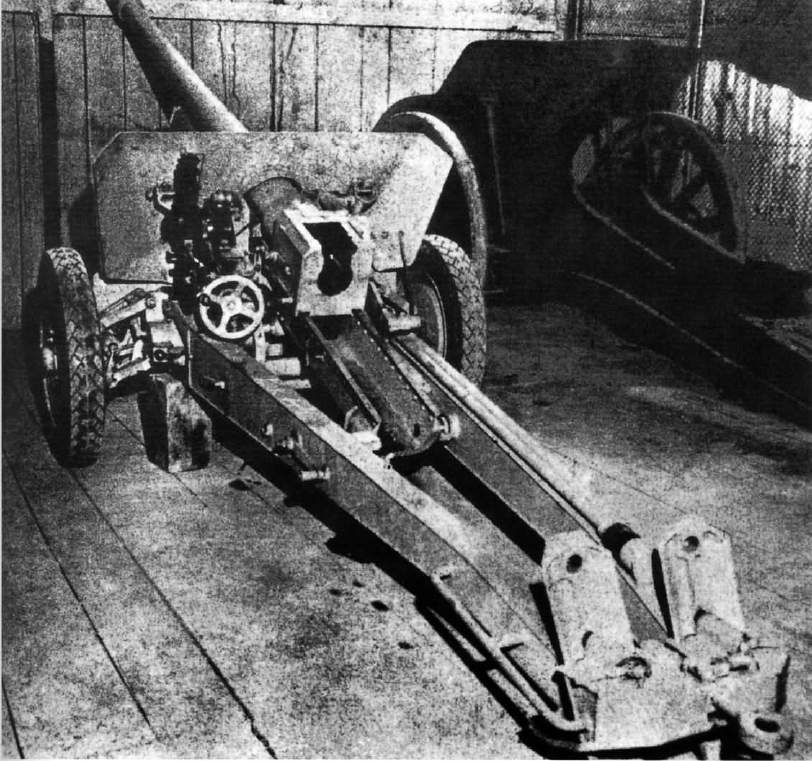 The gun was actually not bad. The barrel was 3300mm long (L/50) it fired a 5kg atypical 66mm AP shell with muzzle velocity of 800m/s. It’s a significant improvement over the 50mm, but when we compare it to the L/46 PaK 40 (6,8kg shells, 790m/s), the PaK 40 is clearly superior. Both guns also weighted roughly the same (1,5 tons with lafette). Of course, the logistics are different matter: it’s easier to transport 5 kg shells than 7 kg shells, you can carry more of them around and they are easier to load.

The penetration of this gun is not known, but we can guess it would be around 100mm in WoT terms, given the projectile weight and extrapolation from 75mm and 50mm guns. Both AP and HE shells were available. 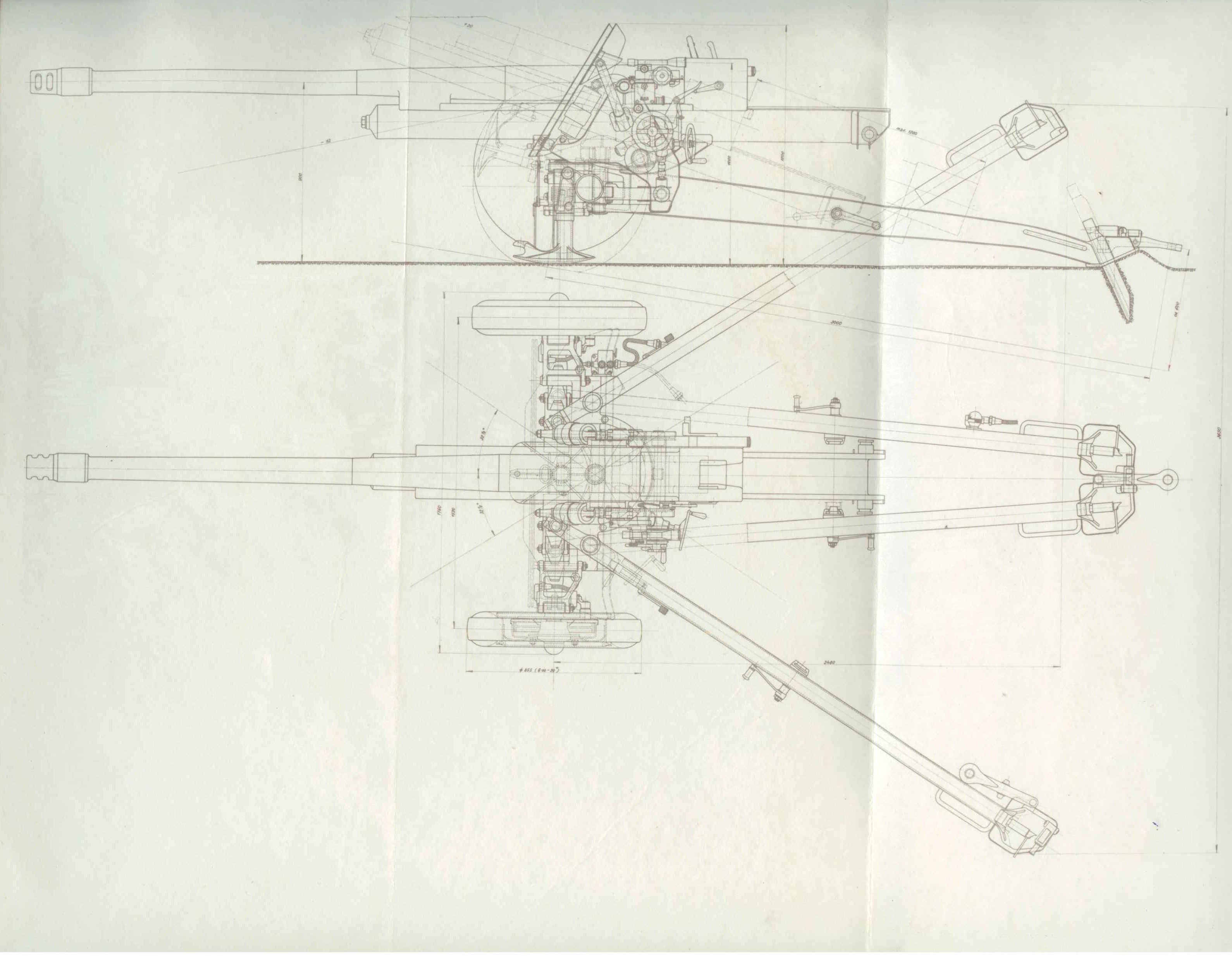