on his blog, Yuri Pasholok posted answers to two questions, that seem to appear on RU forums.

Q: Why does the Sturer Emil carry only 15 rounds of ammunition? Wiki and other sites state 18! 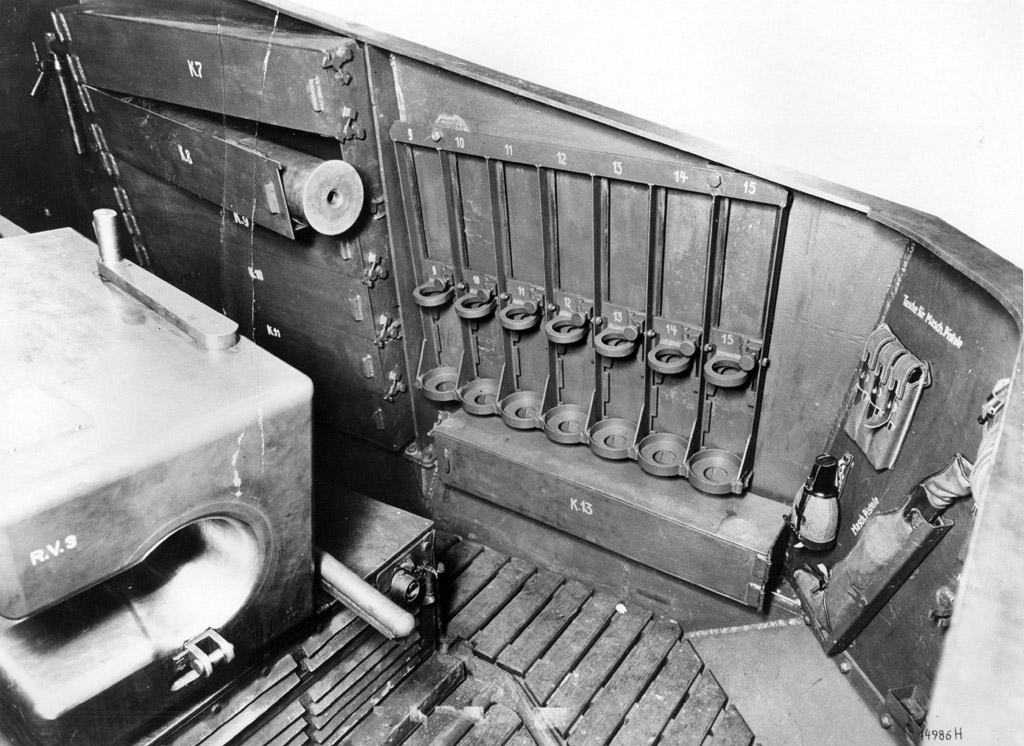 Q: Why does the S-51 not have its historical 40 degrees gun traverse?

Apparently, the number “40″ (often cited on Russian sites) was a typo. Here is the original report, that clearly shows 4 degrees. 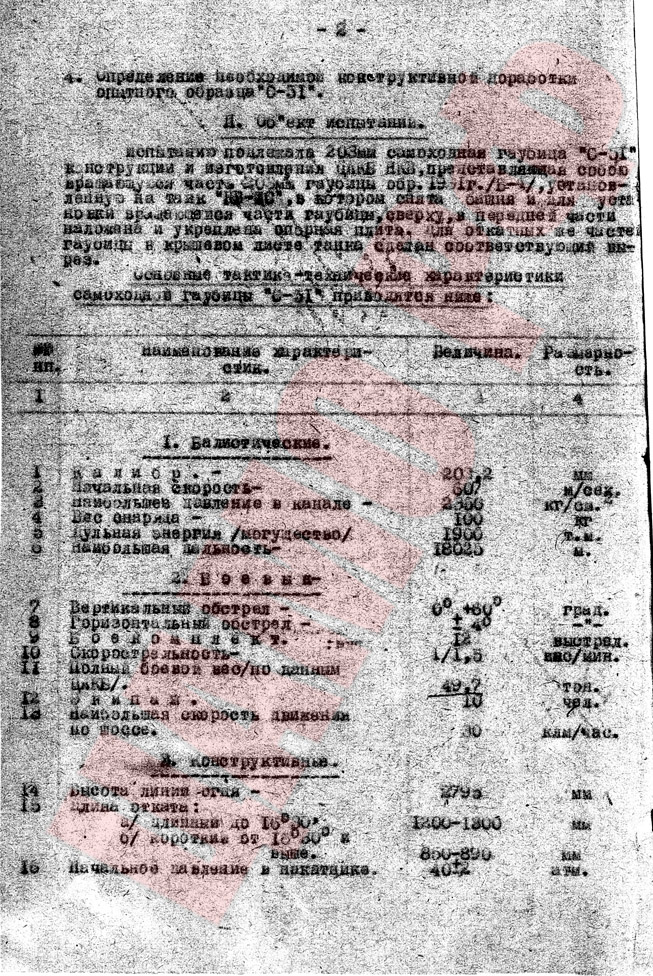