First, there are the petrificated dug-up snail shells 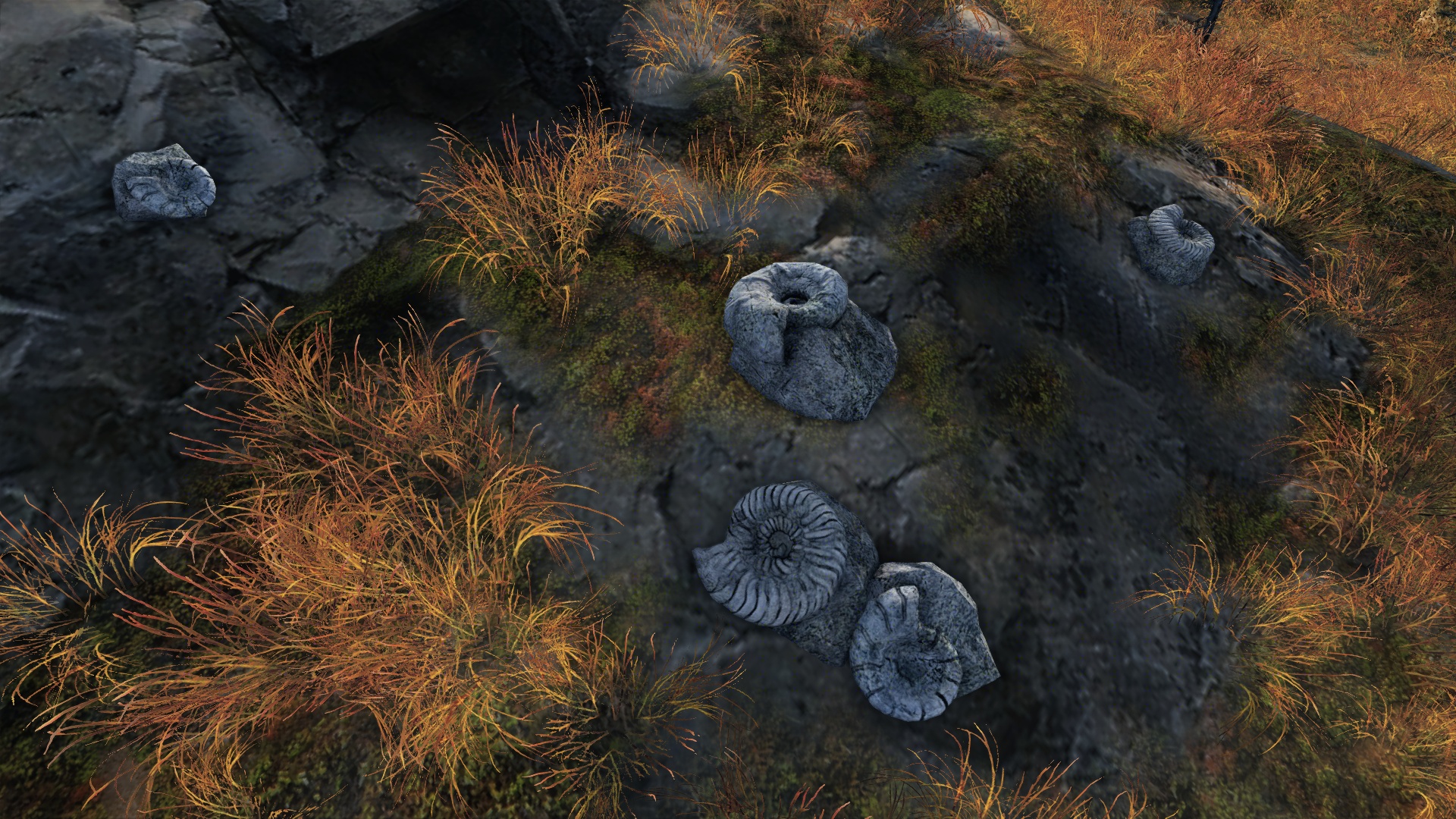 Second, there is this broken sign, saying “Warning, low-flying airplanes” (notice the shell on it) 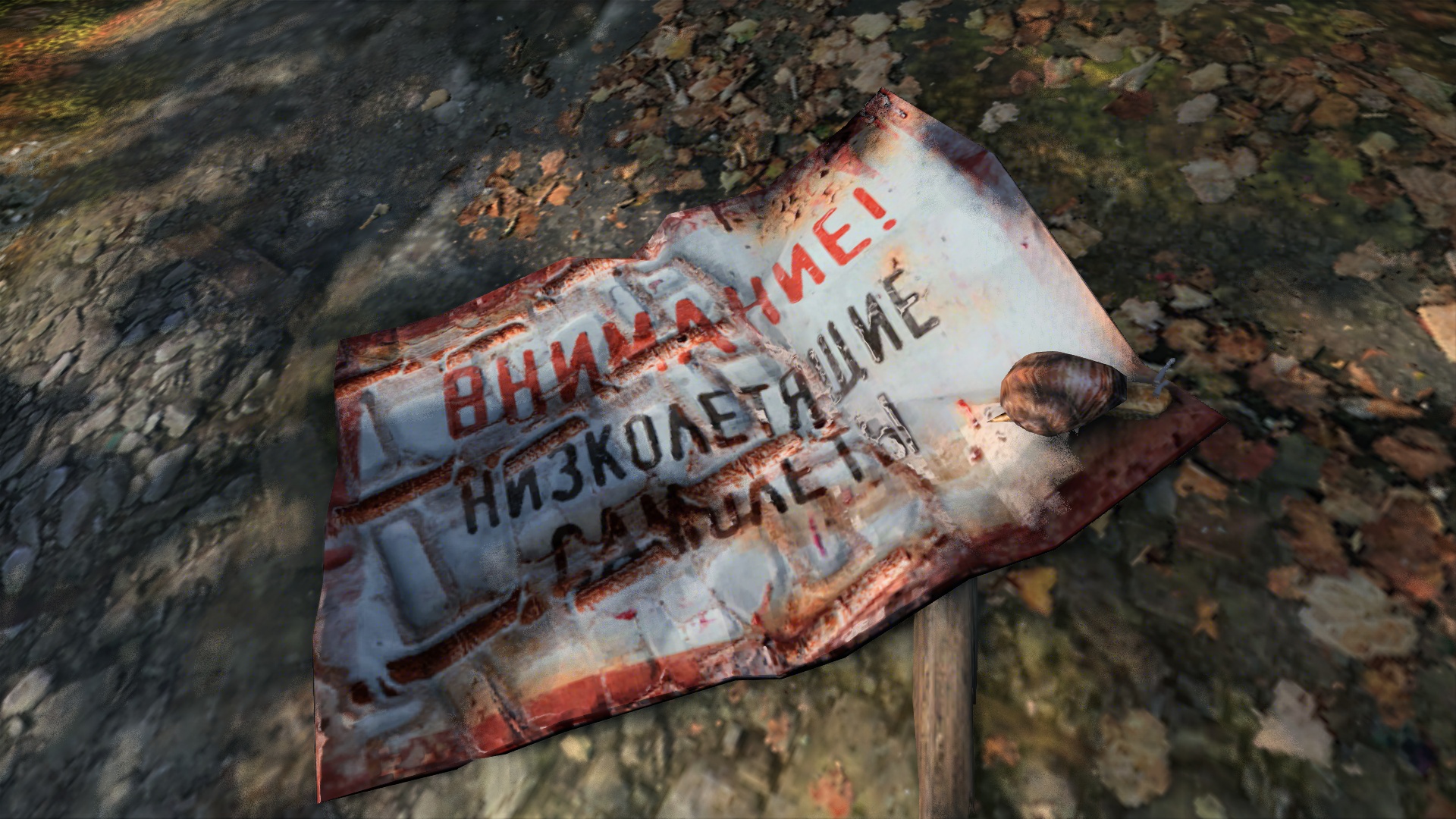 And of course, there is the airplane wreck, but that’s not an Easter Egg…

Explanation: This all is a sort of inside joke on War Thunder. First, the name of the map is Tundra. On Russian forums (well, at least the Livejournal ones), War Thunder is often referred to as “Tundra”. As for the “petrificated” snail shells – in Russian, the word for a snail is “ulitka” – Gaijin Entertainment (the creator of War Thunder) is often called “Ulitki” (snails), because they have the snail in their logo. The broken sign saying “low-flying planes” (with a shell on it) along with the destroyed German airplane, well, I am sure you get how that is connected with shells (that were “dug up”) and Tundra now. And to top it off, the sign got ran over by tank tracks… :)