as you probably already know, Wargaming was recently featured in the National Geographic “Megafactories” show. Well, I’ve watched the show and – let’s be honest here: noone probably expected any negative facts to be mentioned, but it feels much like a 40 minute advertising reel. Well… no matter.

What was a bit more interesting though was the fact there were some pictures, depicting work in progress. One of the was a “leaked” sneakpeek at what is possibly the new upcoming American light tank, the T37 (pictures courtesy of Buck-O from Reddit) 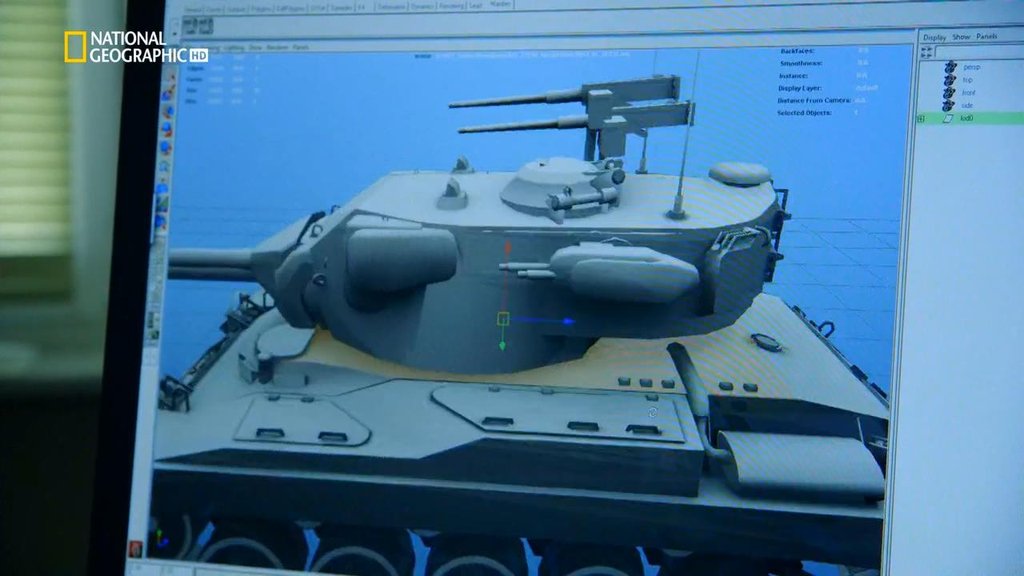 Now, to put it in some perspective: the T37 Light Tank is in the game already. Sort of. In real life, it was an upgrade attempt for the M24 Chaffee and as such, it exists in the game in the form of the second Chaffee turret: 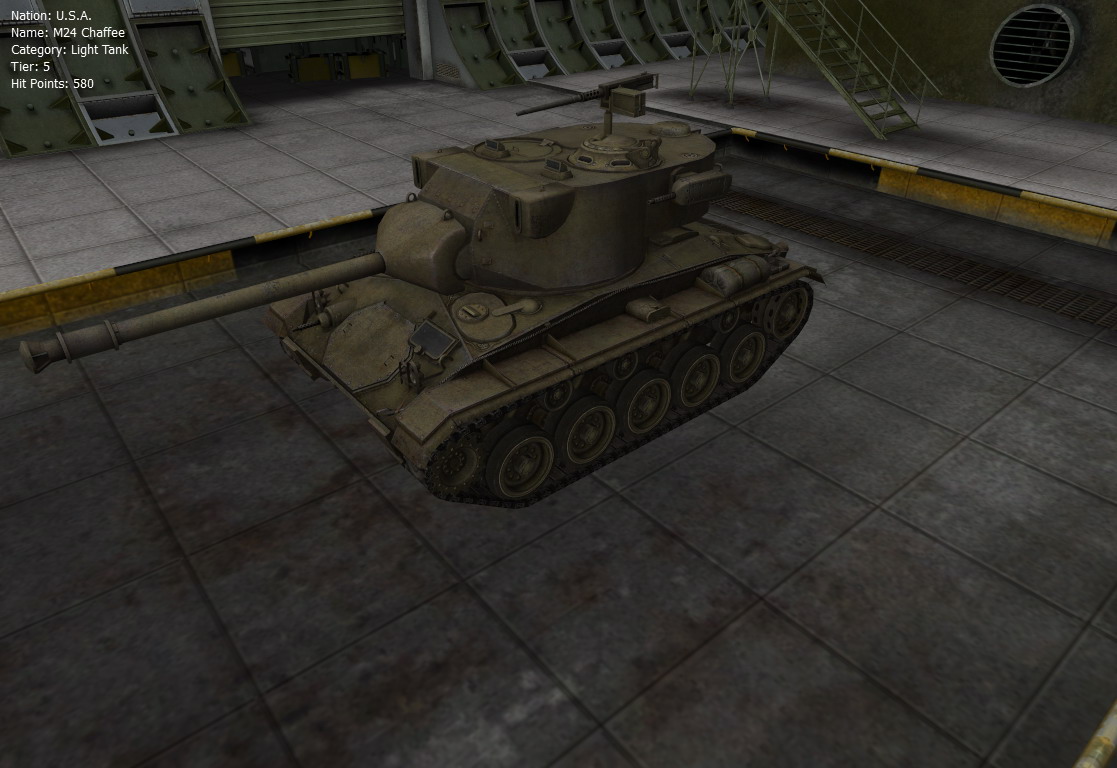 The turret looks a bit different, here’s how the T37 Light Tank looked in real life: 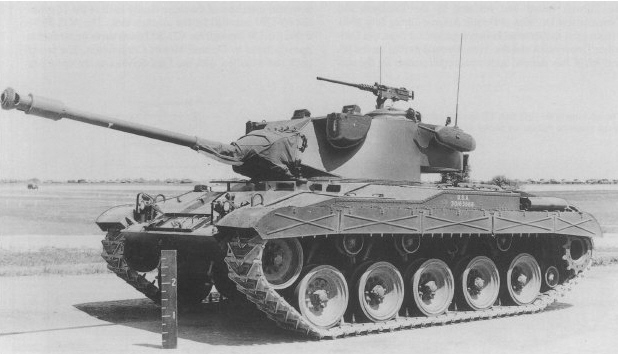 Regarding the T37 itself, I will post earlier Priory_of_Sion’s text from another FTR post on American Light tanks:

First off I would like to discuss the “missing link” between the M24 and the M41, the T37. Most of you should know a little about the T37 by WoT. It is the source for the M24′s upgraded turret, even though it is too large for the Chaffee’s turret ring(the US did have plans to enlarge the T24/M24 turret ring though which would allow the T37′s turret).

Development began in 1946 and a pilot was produced in 1949. The T37 was split into 3 “phases”. Phase I was the turret and gun combination we see on the Chaffee in WoT. Phase II was mounted with a deadlier T91 76 mm gun (same gun as on the T71 LT) with a Vickers fire control system and became redesignated the T41 (direct precursor to the M41). Phase III was an autoloading variant which wasn’t built due to the Korean War. Some more advanced features of the T37 such as the rangefinders, the FCS and autoloaders were never fully developed due to the war in Korea. In 1950 orders were given to Cadillac to produce 100 T41E1s which became the famed M41 Walker Bulldog. 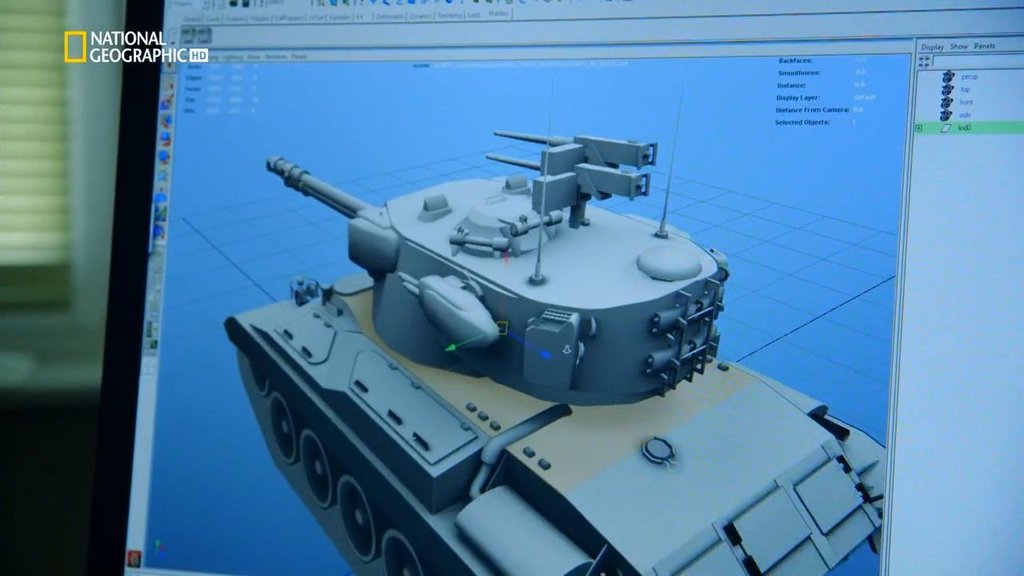 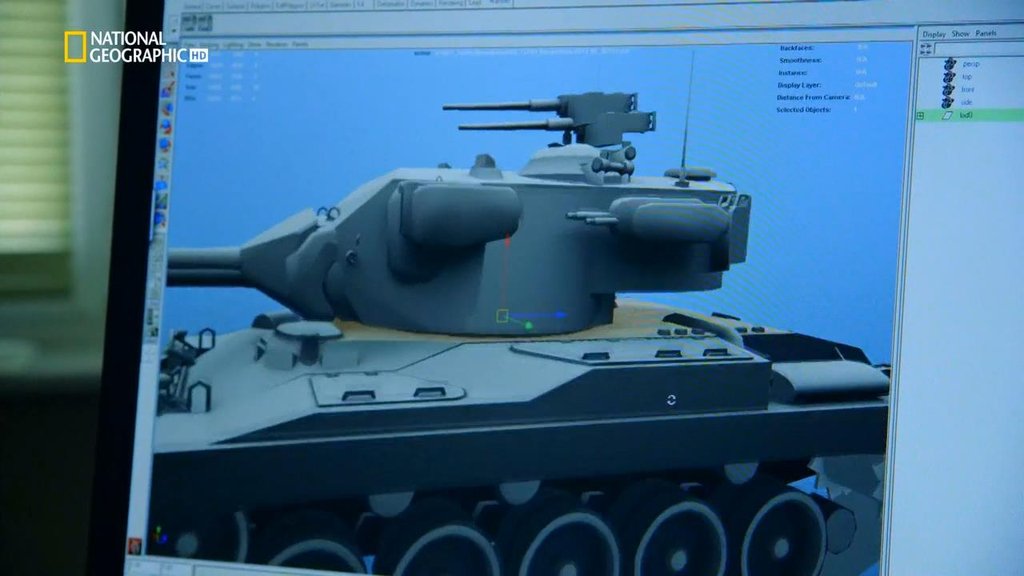 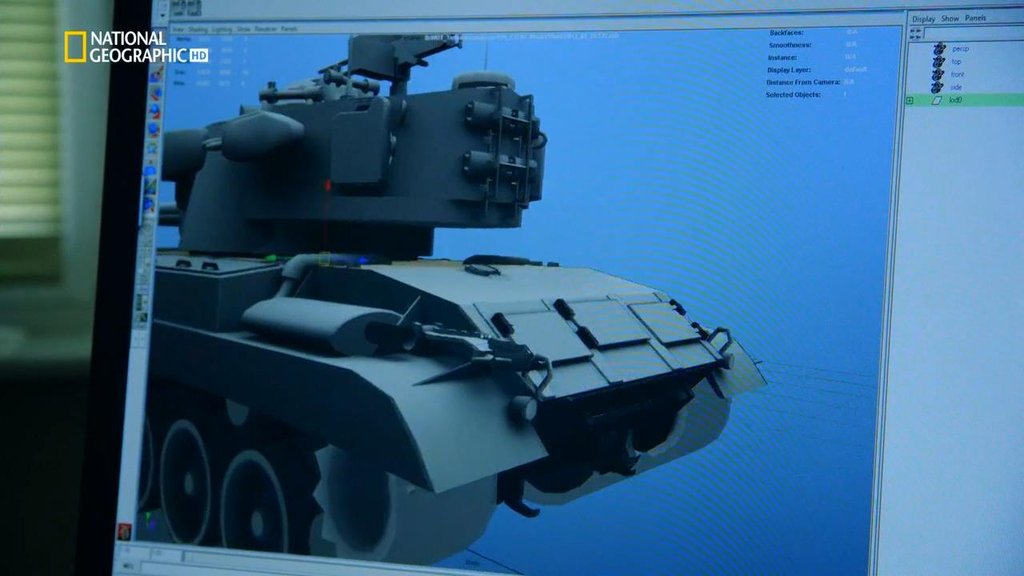 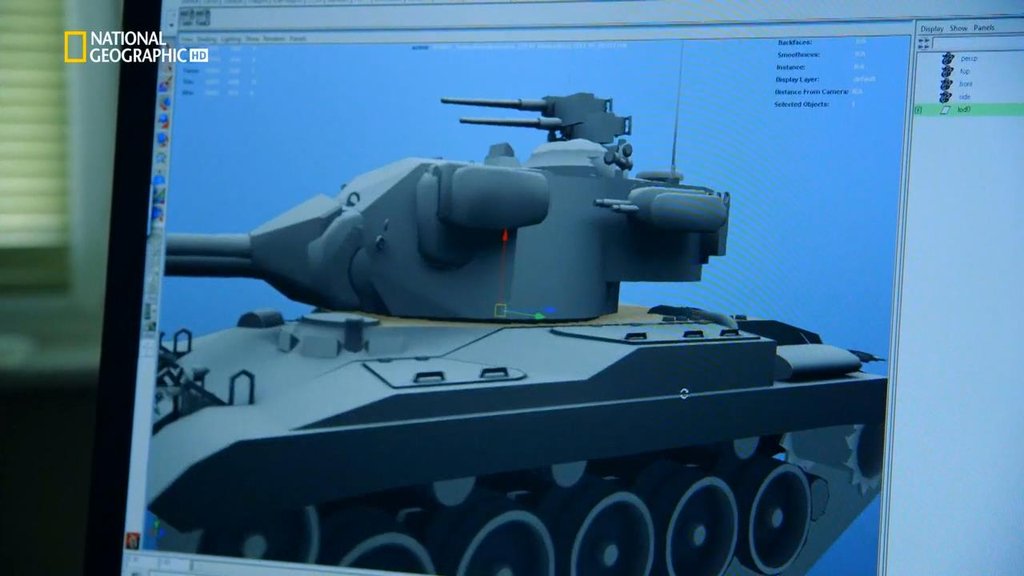 As you can see, the model is clearly different, which leads me to believe the T37 is developed separately and not as a Chaffee turret remodel. In fact, historically it would be an ideal solution, as the T37 development led to what is clearly tier 7 material: the Walker Bulldog. What I guess will happen is this: Chaffee will lose its top turret and will remain a tier 5 light tank (with better MM when compared to today and proper nerfs), T37 will become tier 6 and Walker Bulldog (confirmed numerous times earlier) will become a tier 7. What will become tier 8 is not known, but it apparently won’t be the T92 Light Tank.

But for now that all is just guessing.