well, this is surprising. According to Storm’s post on Russian forums:

the color of Japanese tanks will be reworked. They will not be brown (although it’s possible they will appear brown on the Common Test), they will in the end be green like this: 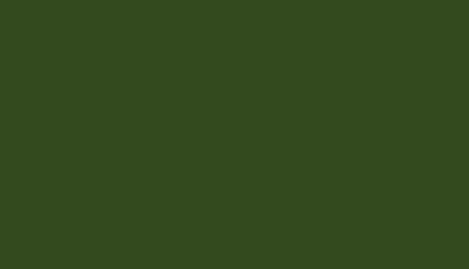 Daigensui comments on this color:

“This is the Southern Army alternative color, willow green, used to replace the olive green for the Northern Army camouflage. Due to its coloring over most of the parched grass primer base, it is considered the base color for IJA tanks in the Pacific, according to some superficial people.”

71 thoughts on “Japanese tanks will have different color”