Storm posted another one of his digest and it’s a blast. In it, he introduces new upcaming ingame features: 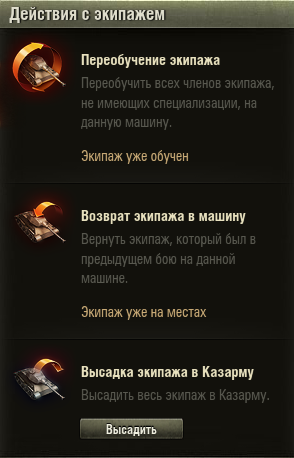 Disabling the battle chat (in random battles only) 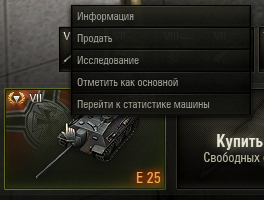 And new icons/warnings for fire 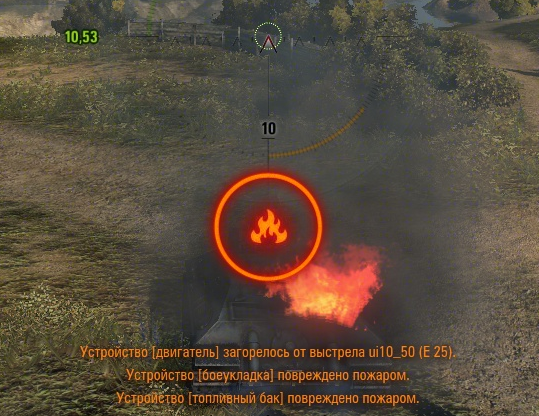 From the discussion with Storm

- the fact someone has battlechat disabled apparently won’t be displayed to others in battle
- crew role retraining (SS: radioman to driver for example) will come (when it’s done it’s done)
- Storm states that the color filters do not eat any system resources
- theoretically, the features above could come in next patch (9.0), but nothing is sure yet
- Veider will disable the chat for himself actually
- crews will also get simplified one tank to another transfer interface/mechanism
- it’s not yet sure whether the patch after 8.10 will be 8.11 or 9.0
- there will be improved filter for the tank selection in WoT, in patch after 8.10
- (obviously) if the tank that killed you wasn’t discovered (scouted), it will not appear even if you enable this option
- XVM-type minimap (with tank names) will not be implemented: Storm states that it’s fine for a mod, but not for full implementation into the game, Storm also adds that they did think about it, but for now haven’t find an acceptable solution
- Storm states that only like 5 percent of all players use the XVM map mod
- afraid of really bad players disabling battle chat and sucking even more? Storm: “Noobs don’t use settings. We checked.”
- no plans to assign a hotkey to chat disabling
- the features listed above are already working on internal WG developer server
- no plans to separate solo and platoon statistics
- disabling the chat will be possible only for random battles. Platoon chat will remain available, you will also see and perform map pings (SS: so we won’t get rid of the ping spam) and you will also see (and perform) short commands (“Help!”). However, you won’t be able to write your own chat messages when your chat is disabled
- there will be many Mission window fixes in 8.10, Storm however states that he doesn’t himself play missions, nor does he keep track of them
- apparently accepting chat messages from your friends only will not come anytime soon (SS: crap…)
- the new “fire” icon will not interfere with 6th Sense, the bulb will simply appear above it
- there will also be a voice message yelling stuff like “FUCK WERE BURNING”, that will override all other sound (when it’s done it’s done)
- circles on minimap, representing viewrange will not be implemented for now
- the features mentioned above were implemented now (and not earlier) only because the developers had some spare time
- there are no plans to make the various frames moveable (SS: as in, dragging the minimap with your mouse around the window for example)
- disabling the transfer from arcade mode to sniper mode via mouse wheel zoom is not considered necessery
- there will definitely not be a hardcap on gold ammo carried
- it’s still being decided whether the patch after 8.10 will be the “epic 9.0″
- for now it’s not yet possible to release a screenie how the WoT HD models will look like
- WT E-100 is doing statistically fine, its stats are in fact going down, Storm doesn’t know whether there will be a nerf (but apparently not)