it’s been a while since we had any sets of photos. Dominatus (US forums) visited recently the Chinese Tank Museum in Beijing and submitted some interesting pictures from it. Here they are. Please excuse bad lighting. Also, this post is very picture heavy. 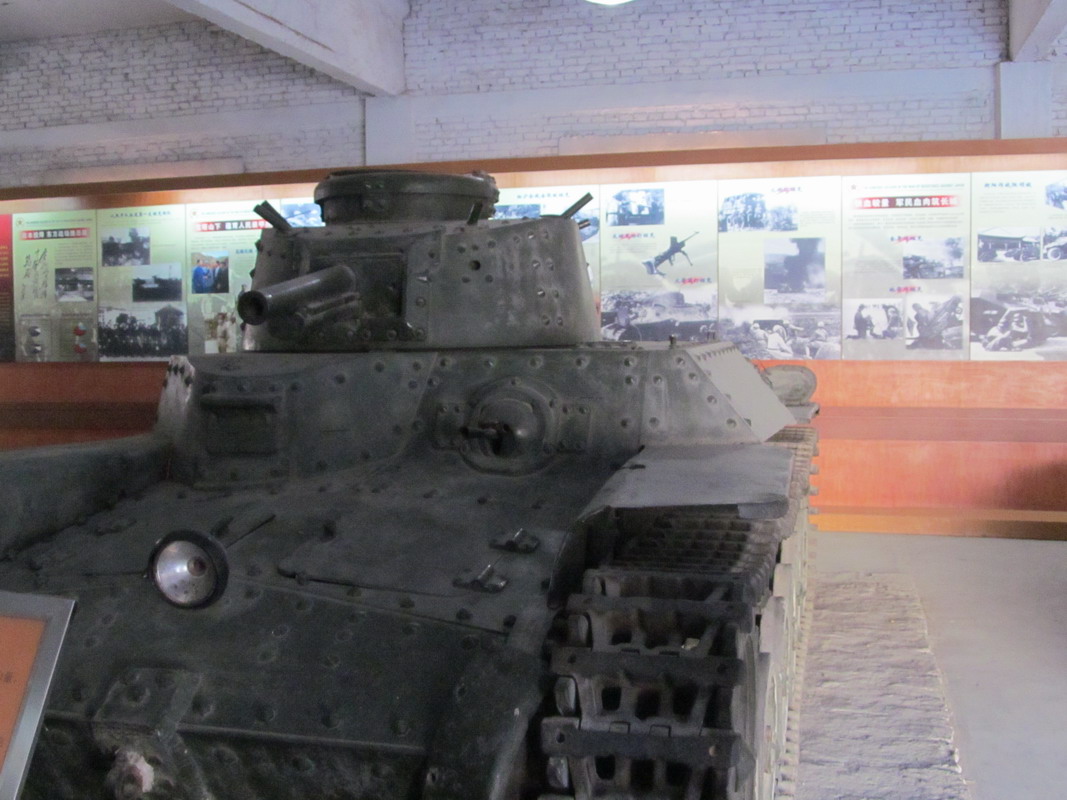 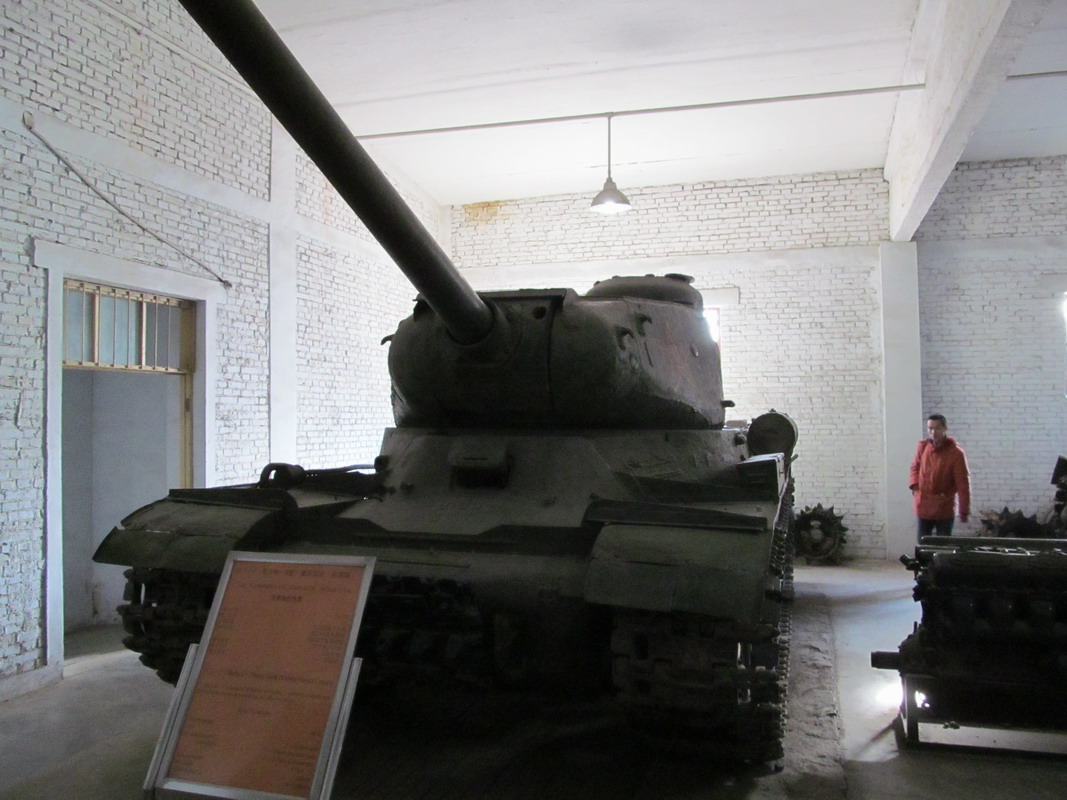 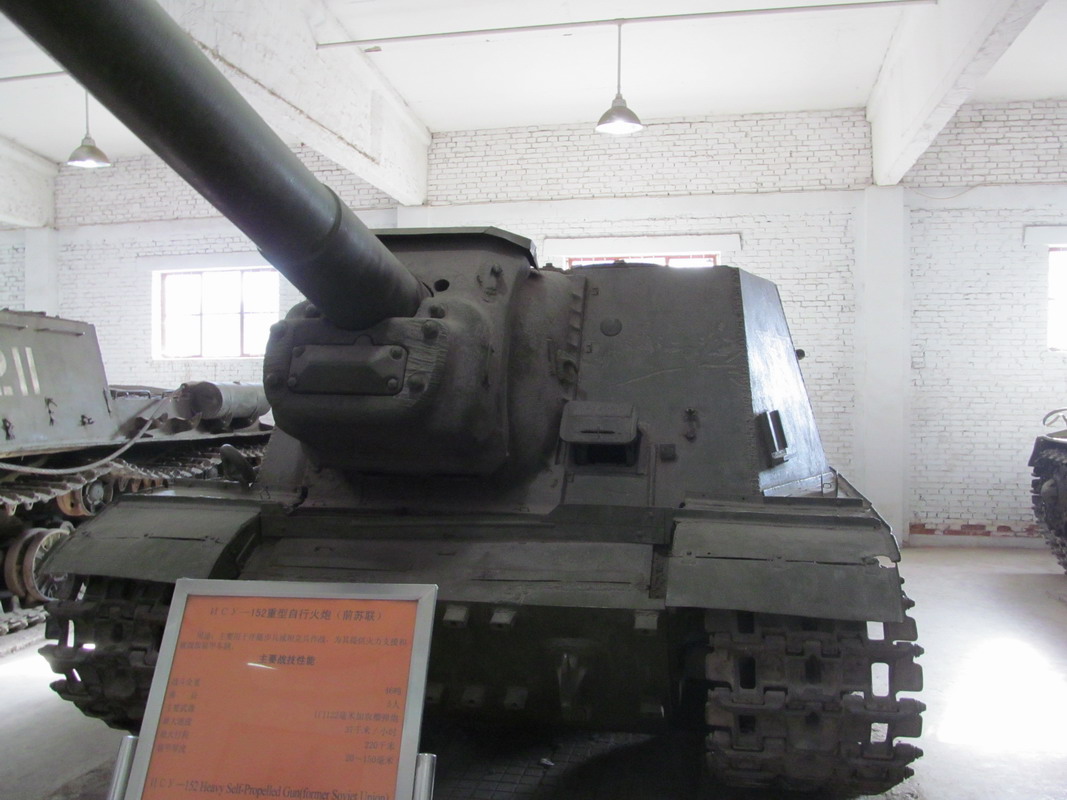 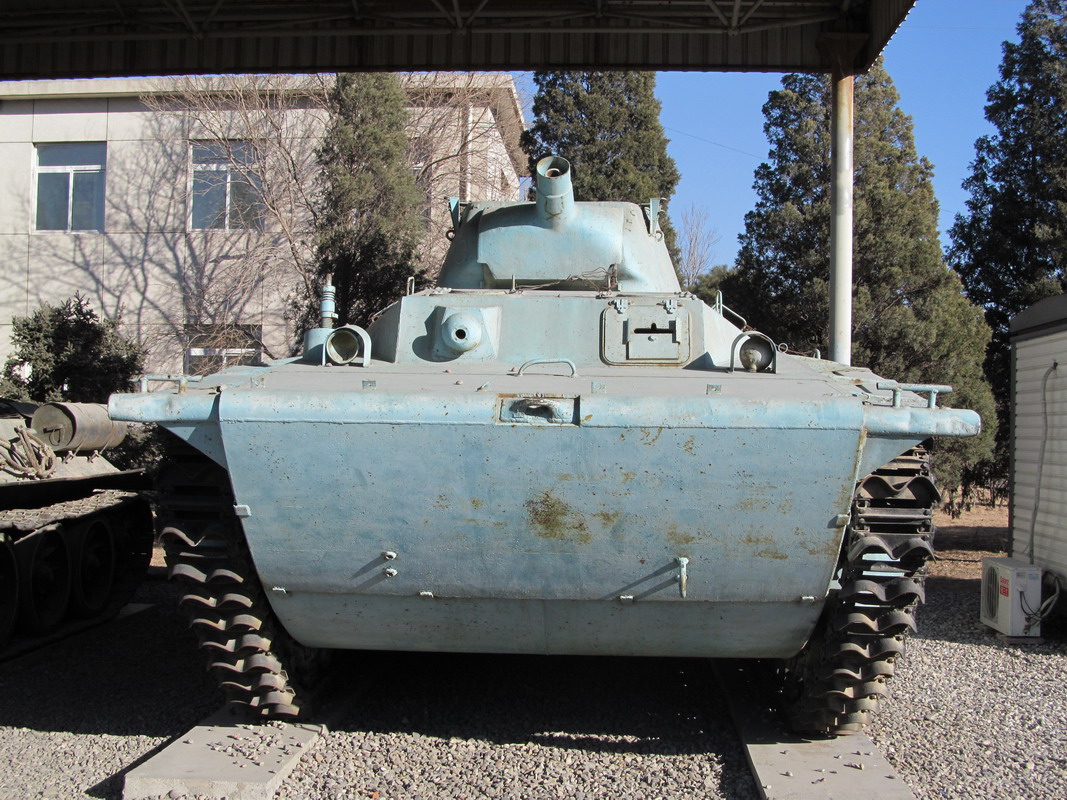 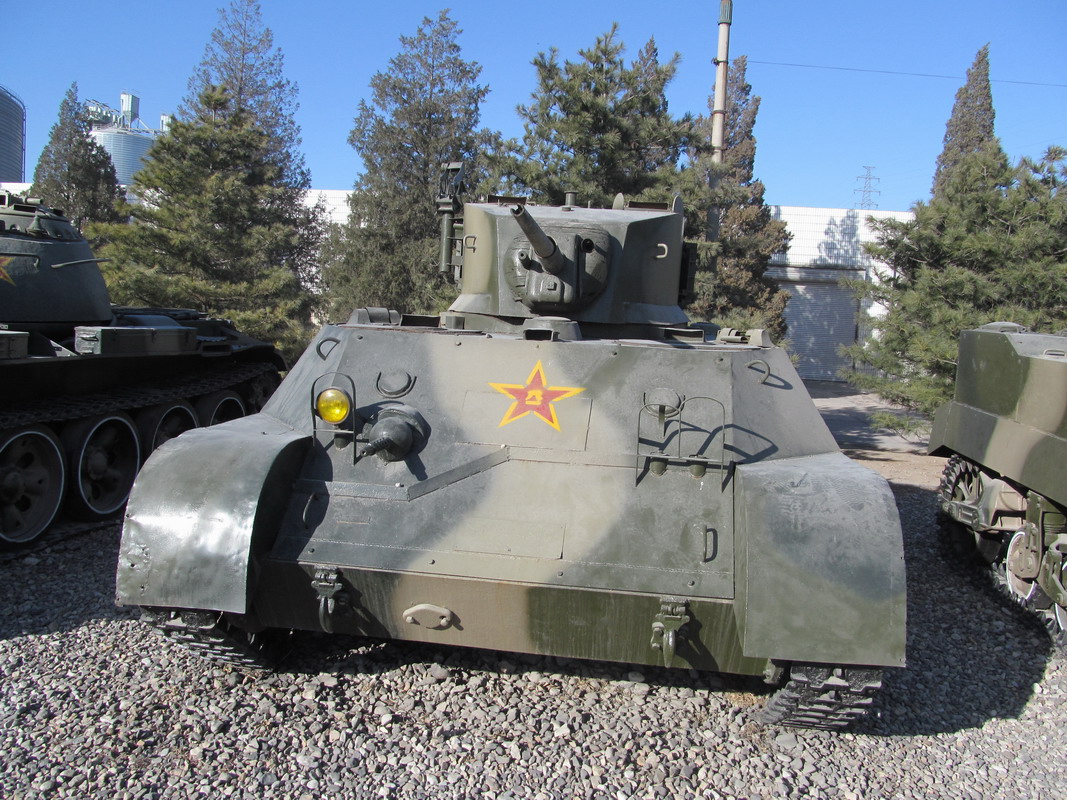 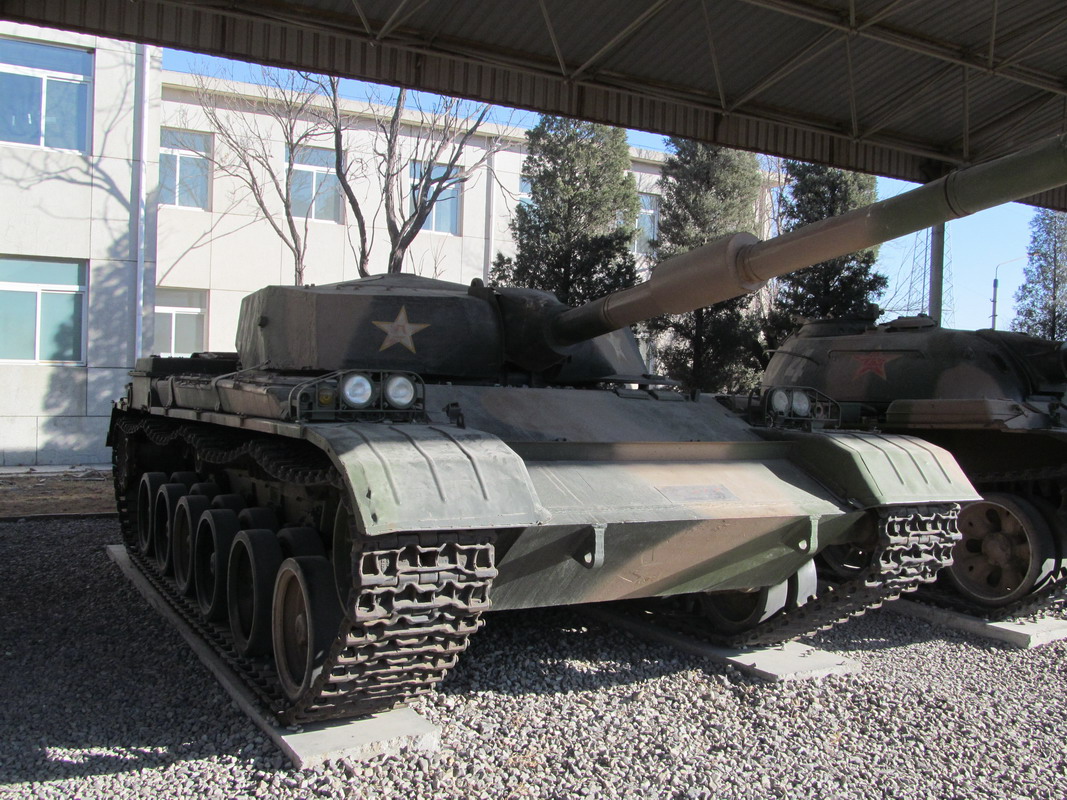 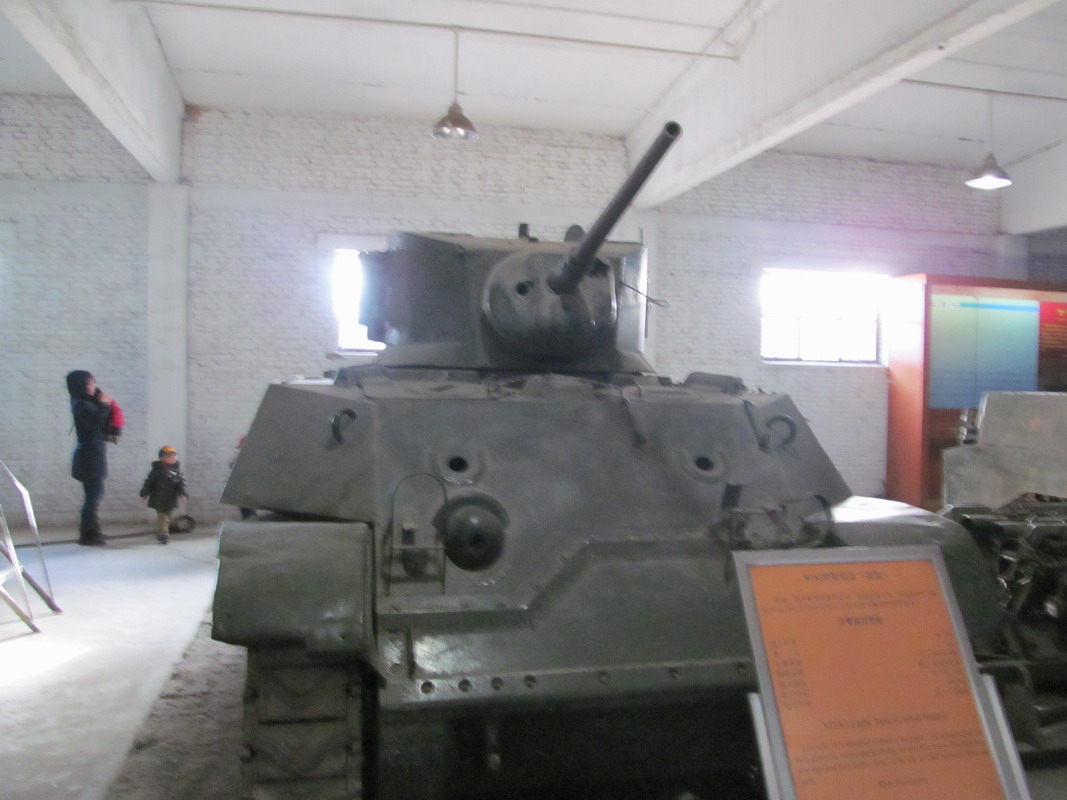 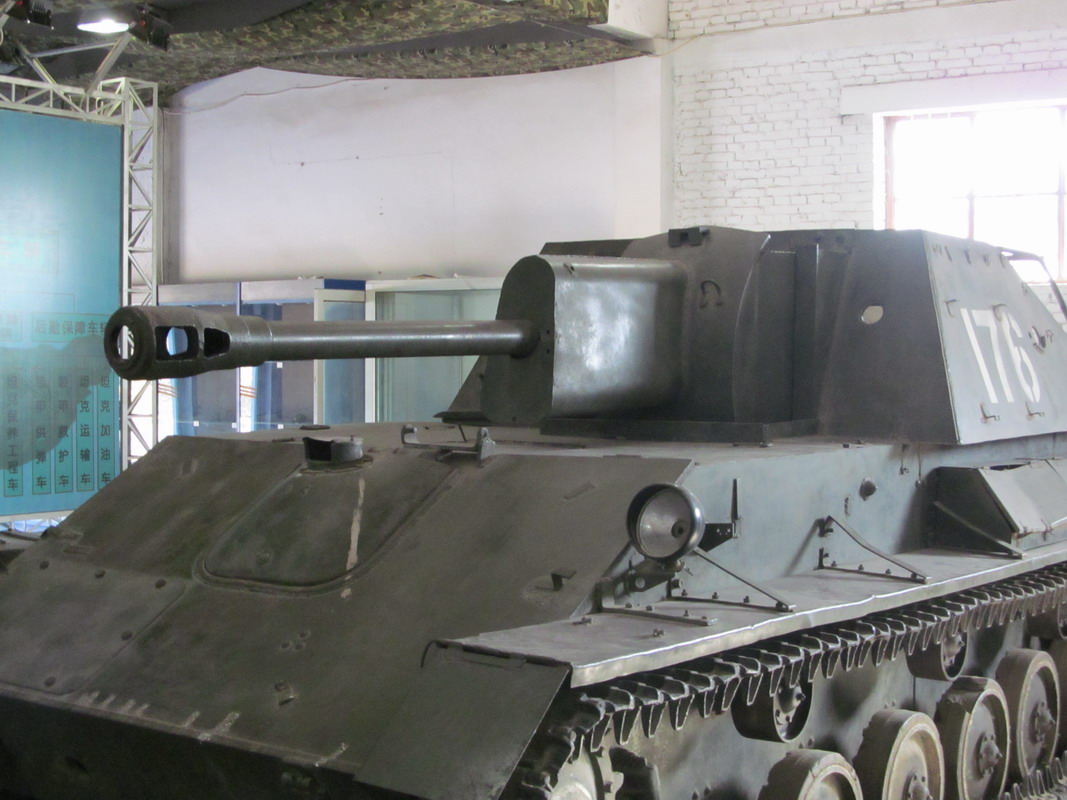 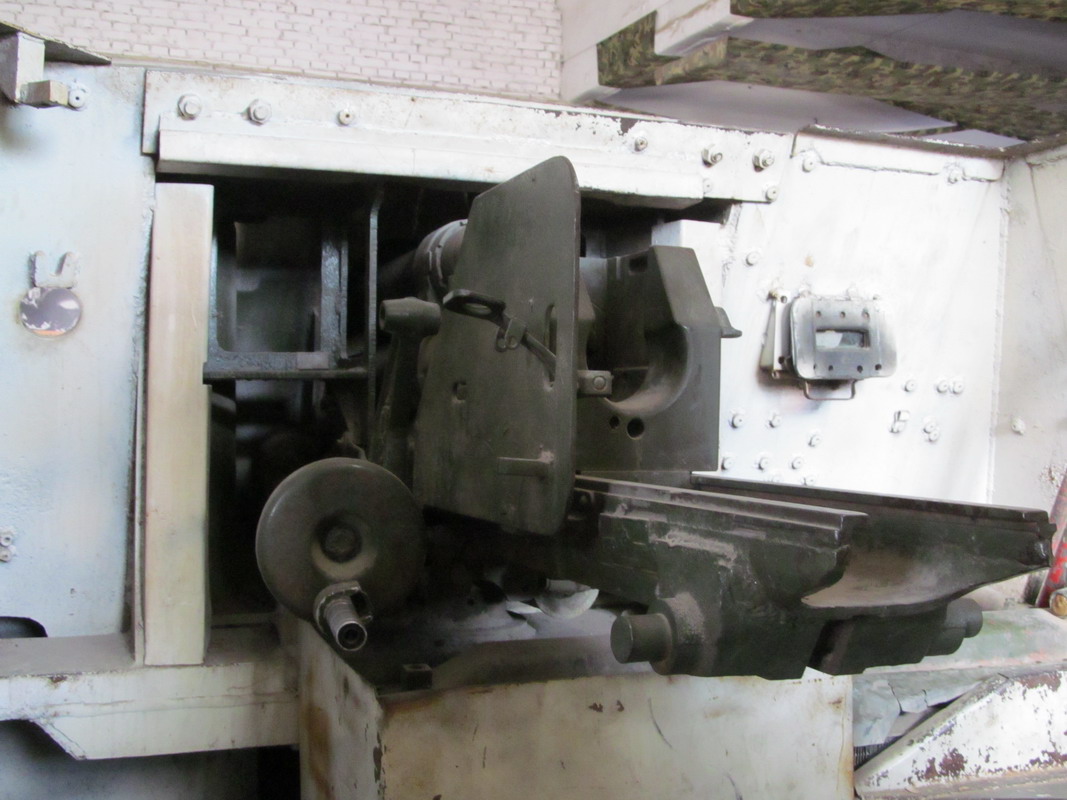 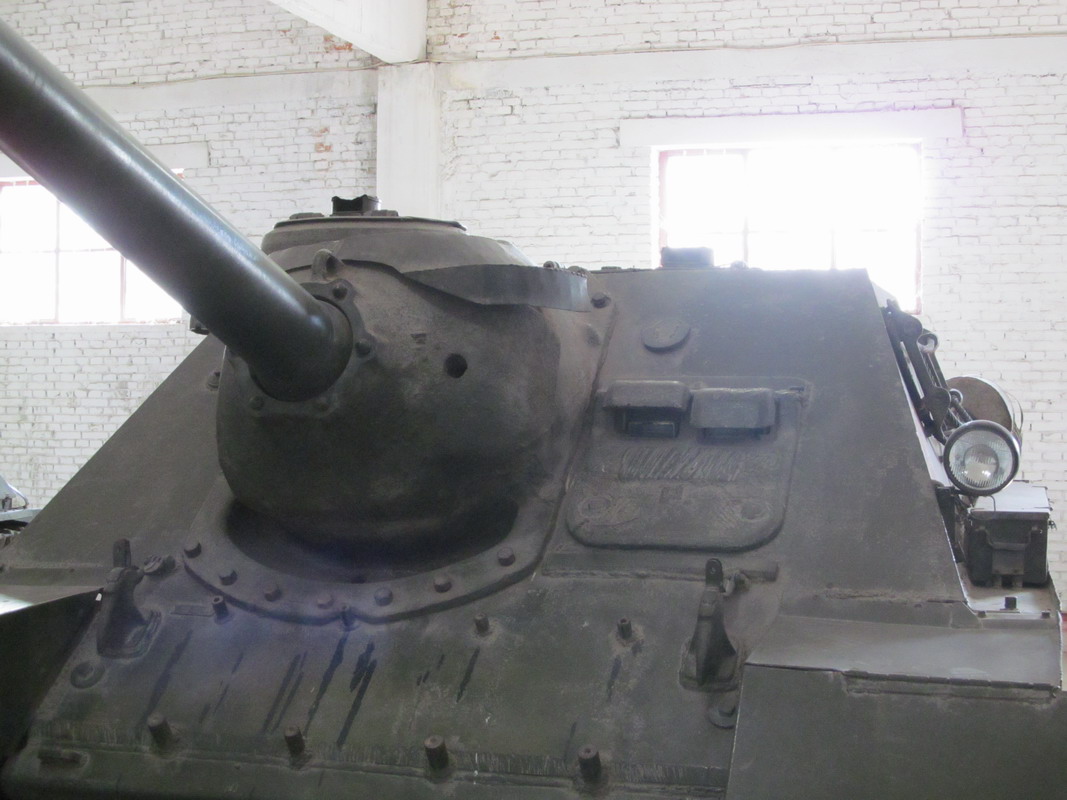 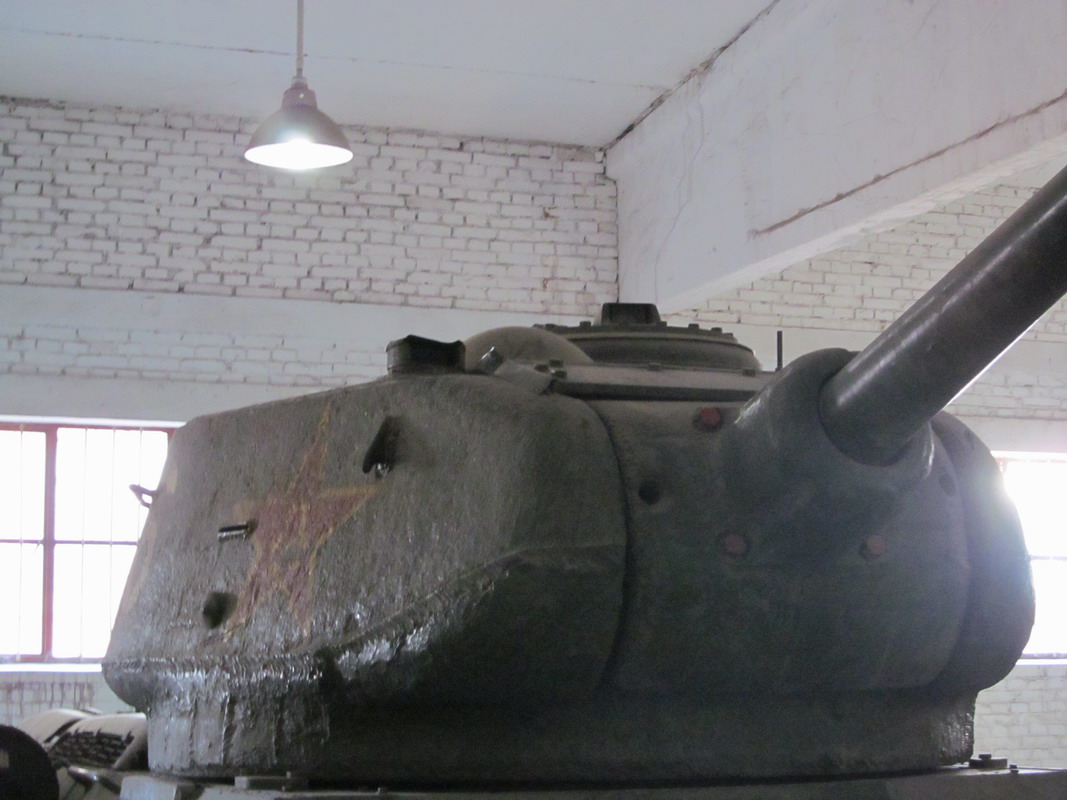 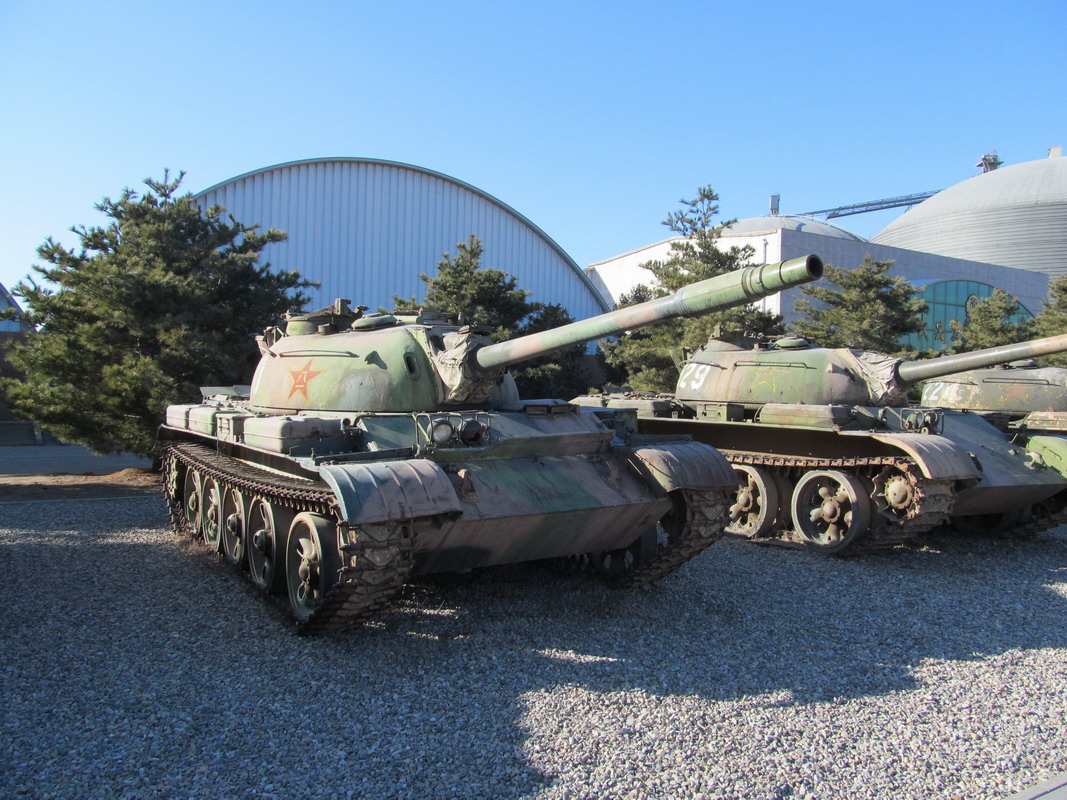 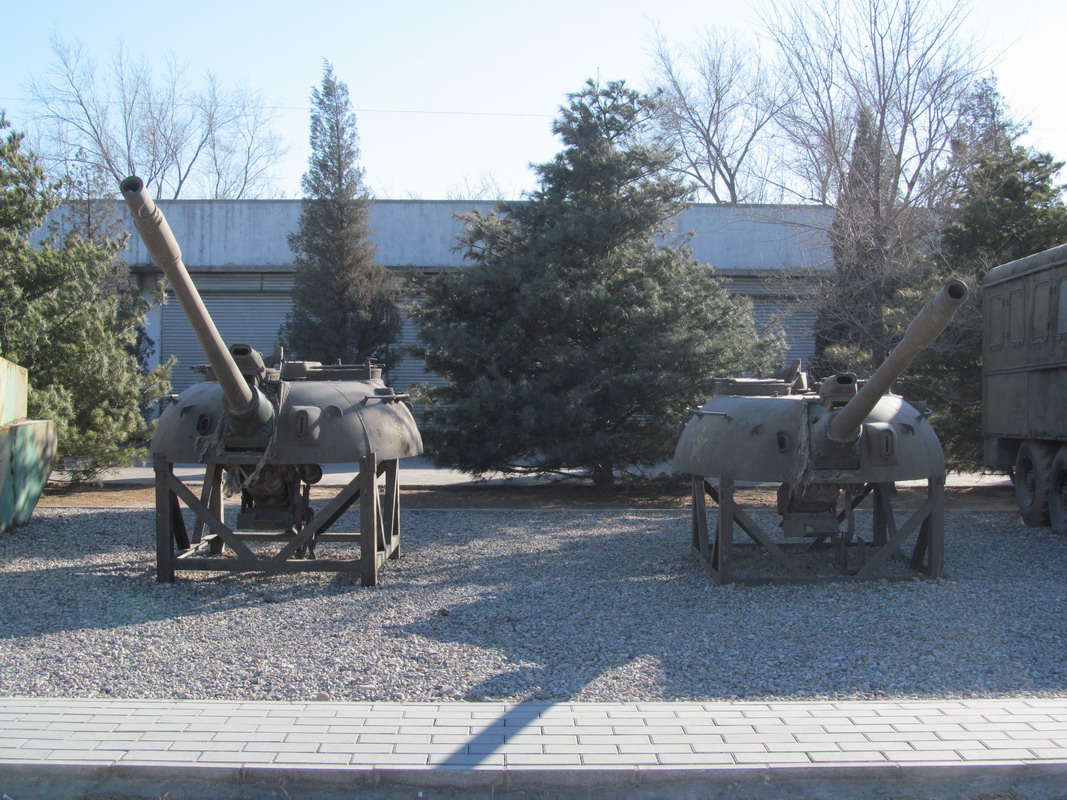 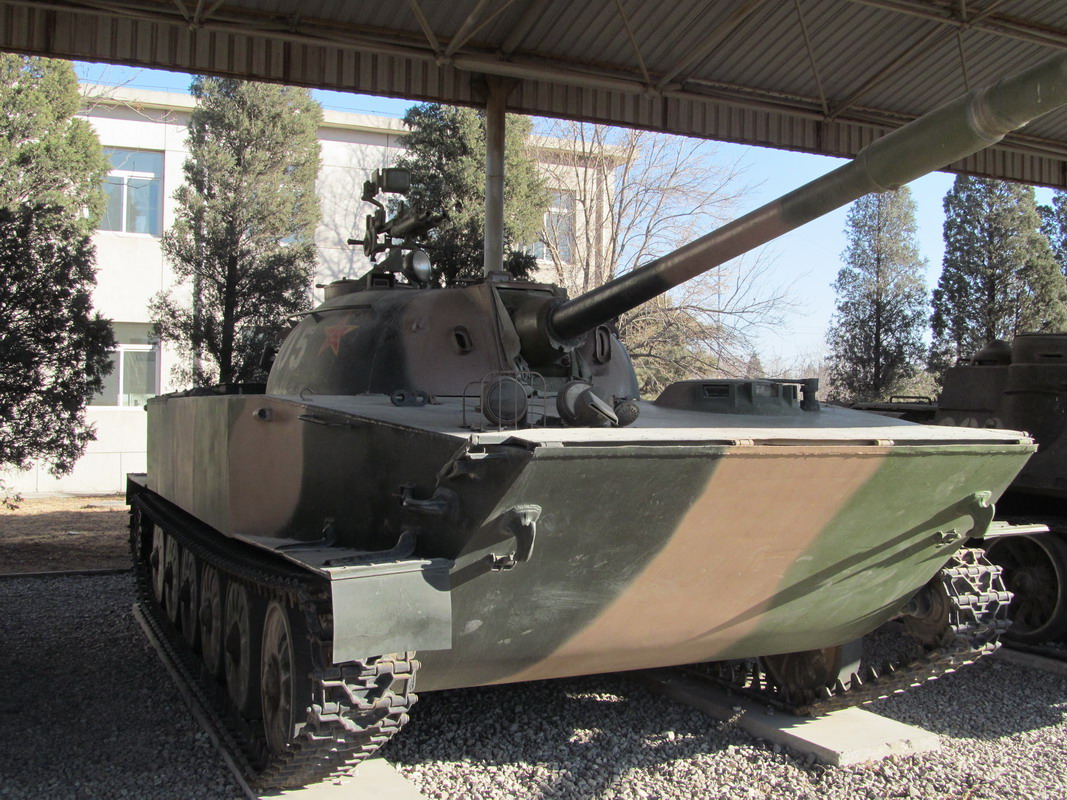 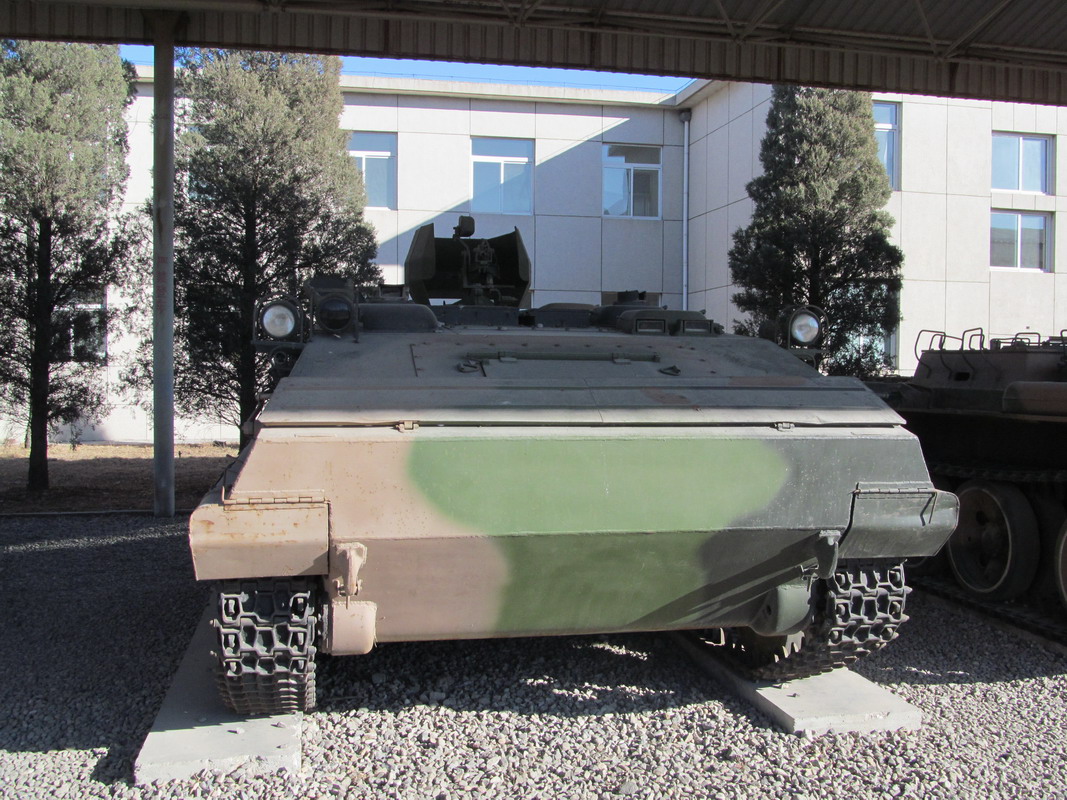 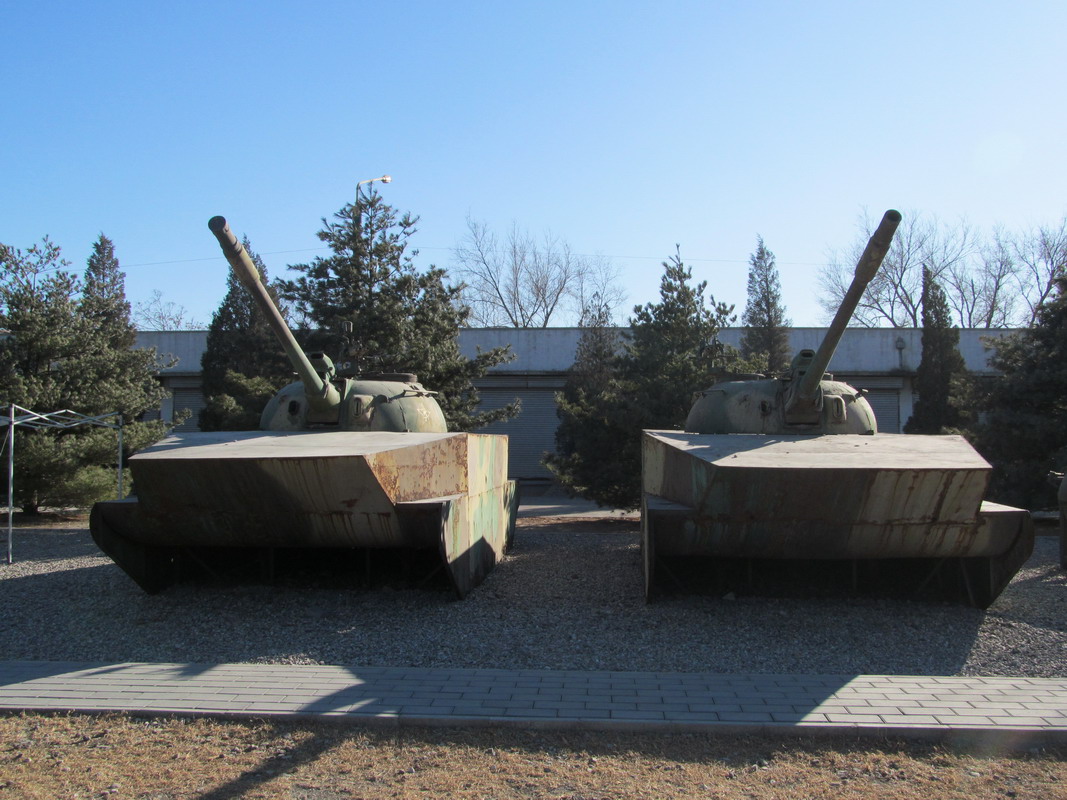 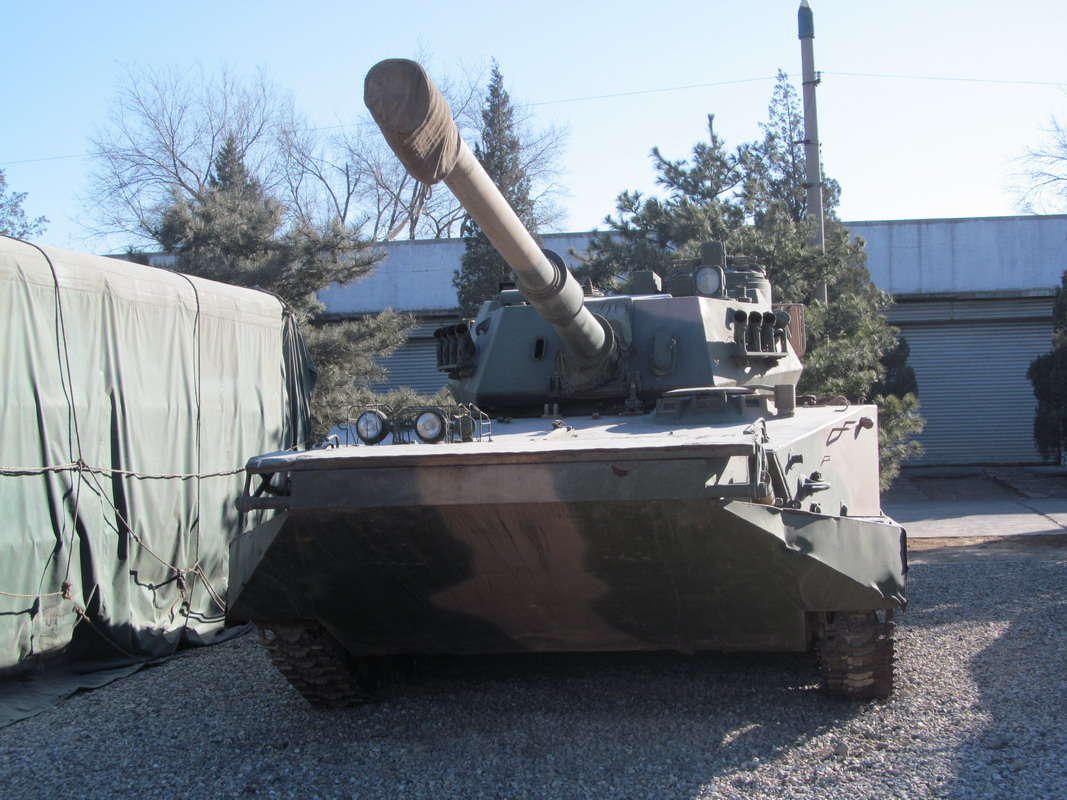 WZ-111 – prototype with test weight instead of turret 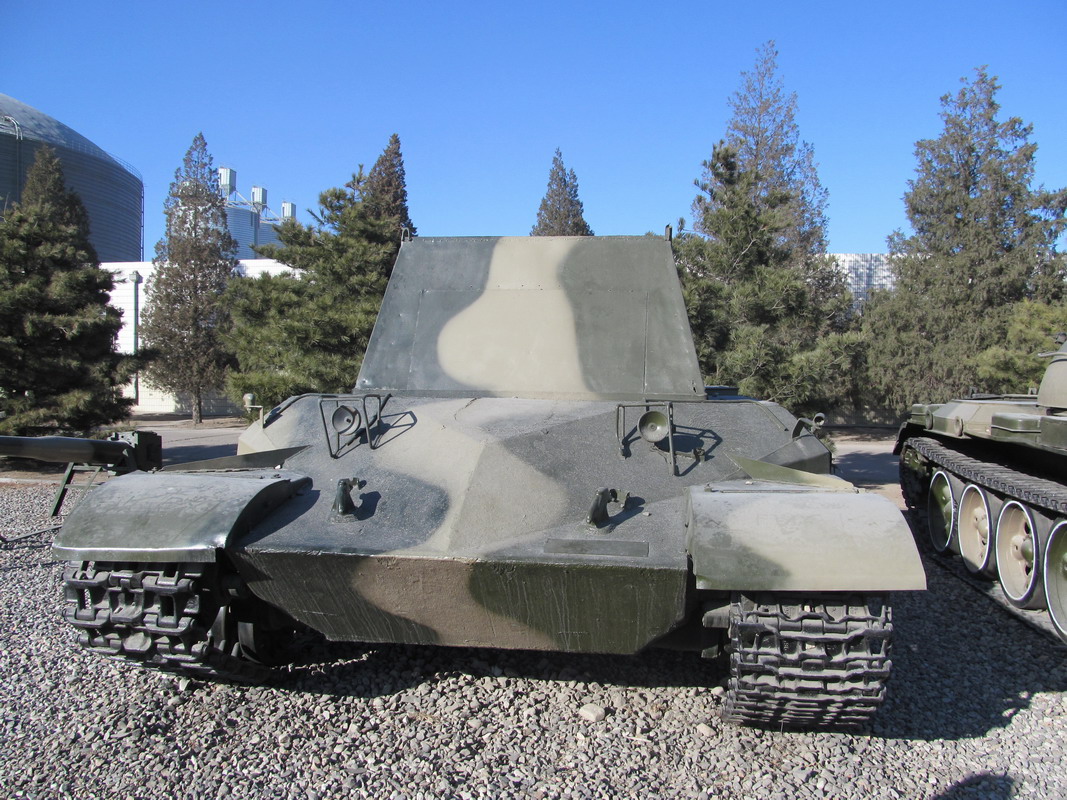 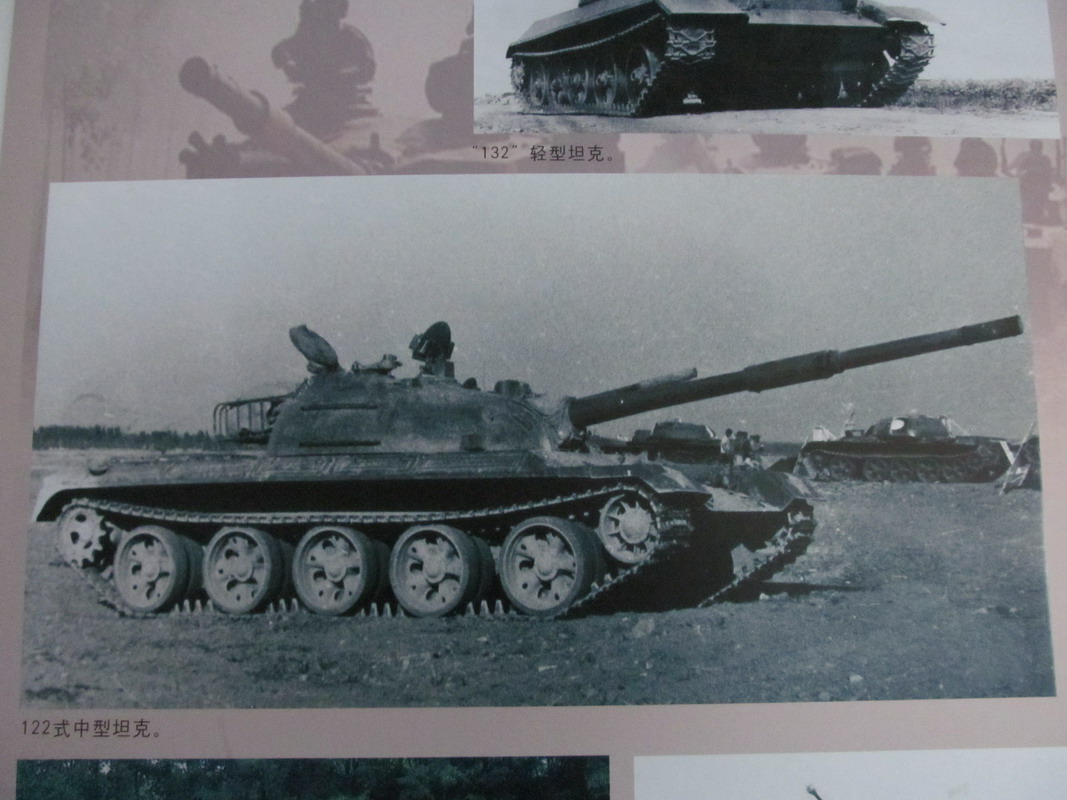 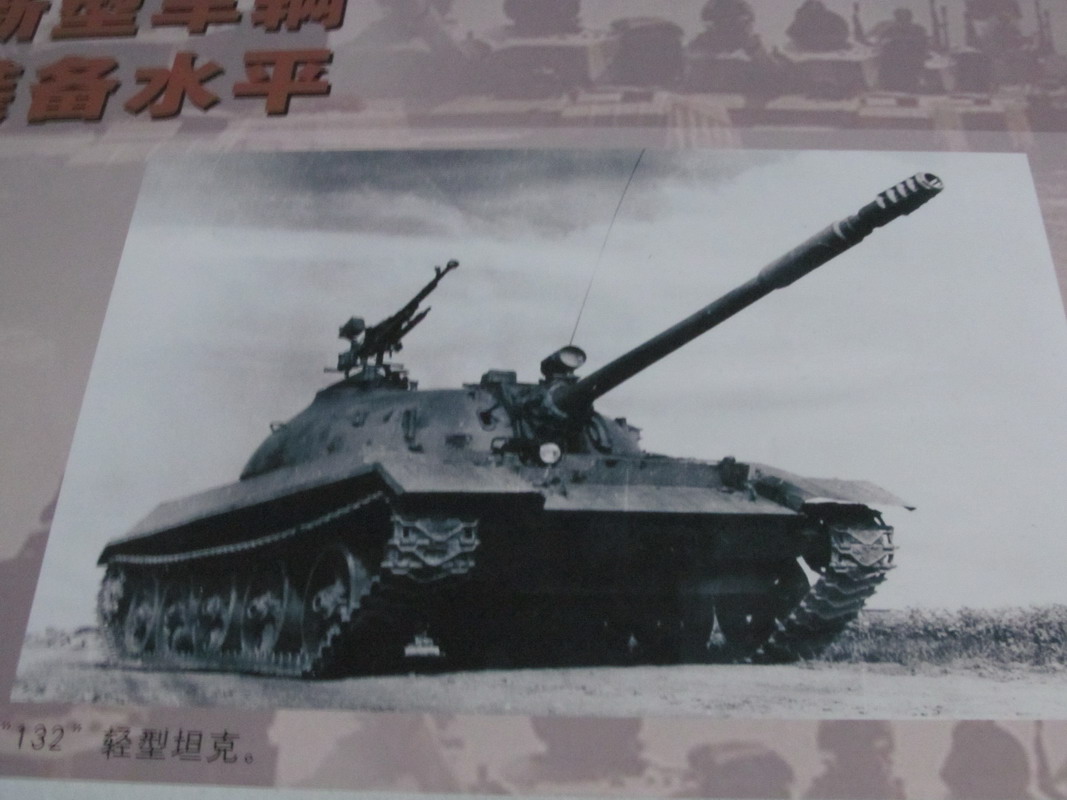 An old grainy photo of a local copy of SU-76 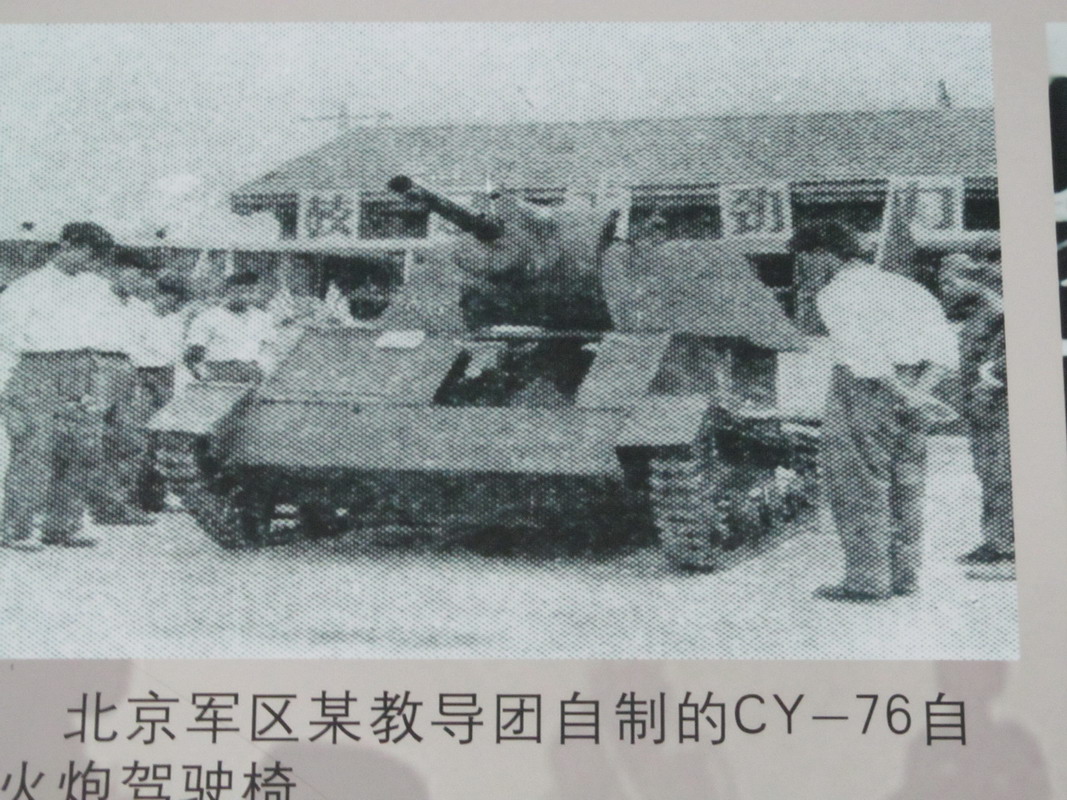 Old pictures from Chinese civil war – the first one is really familiar (I totally forgot what it is – Ha-Go?) and the second is some sort of CV-33 type tankette 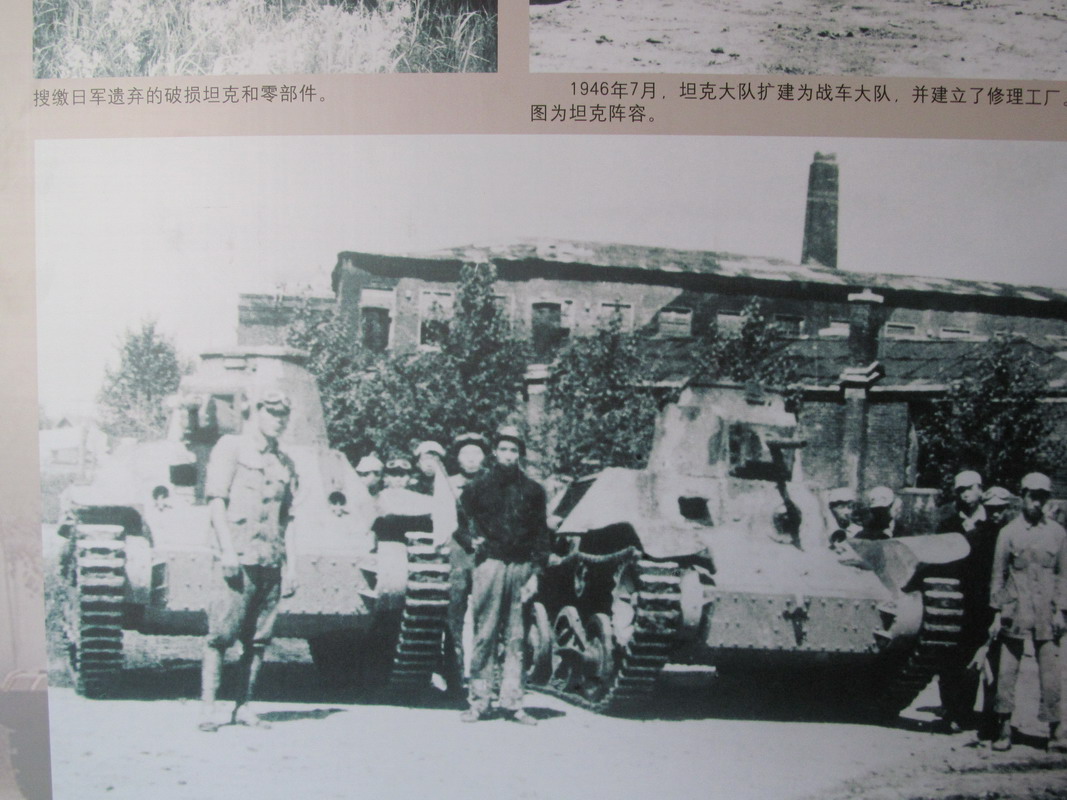 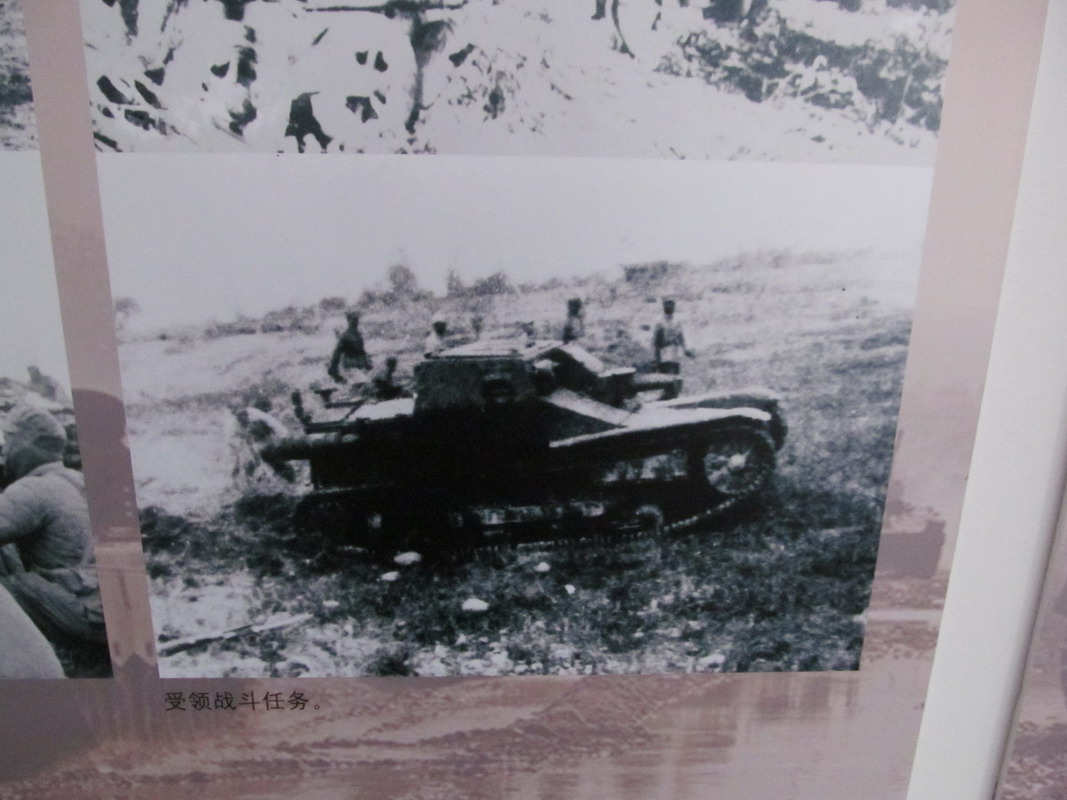 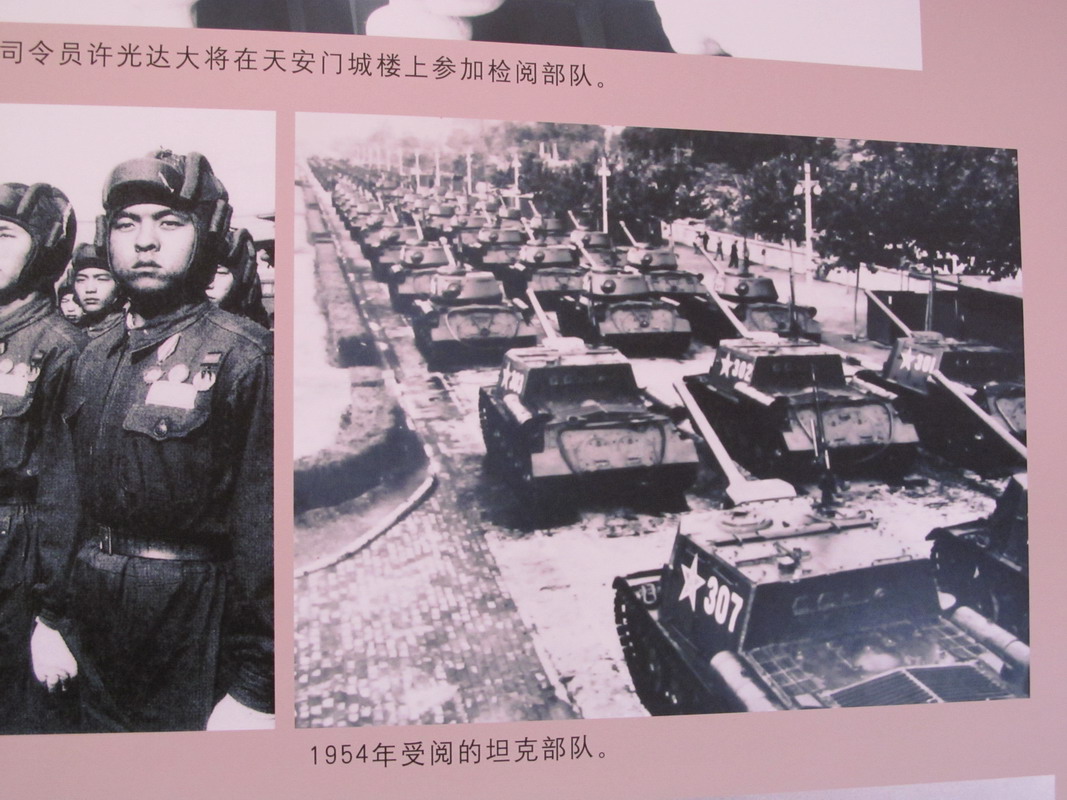 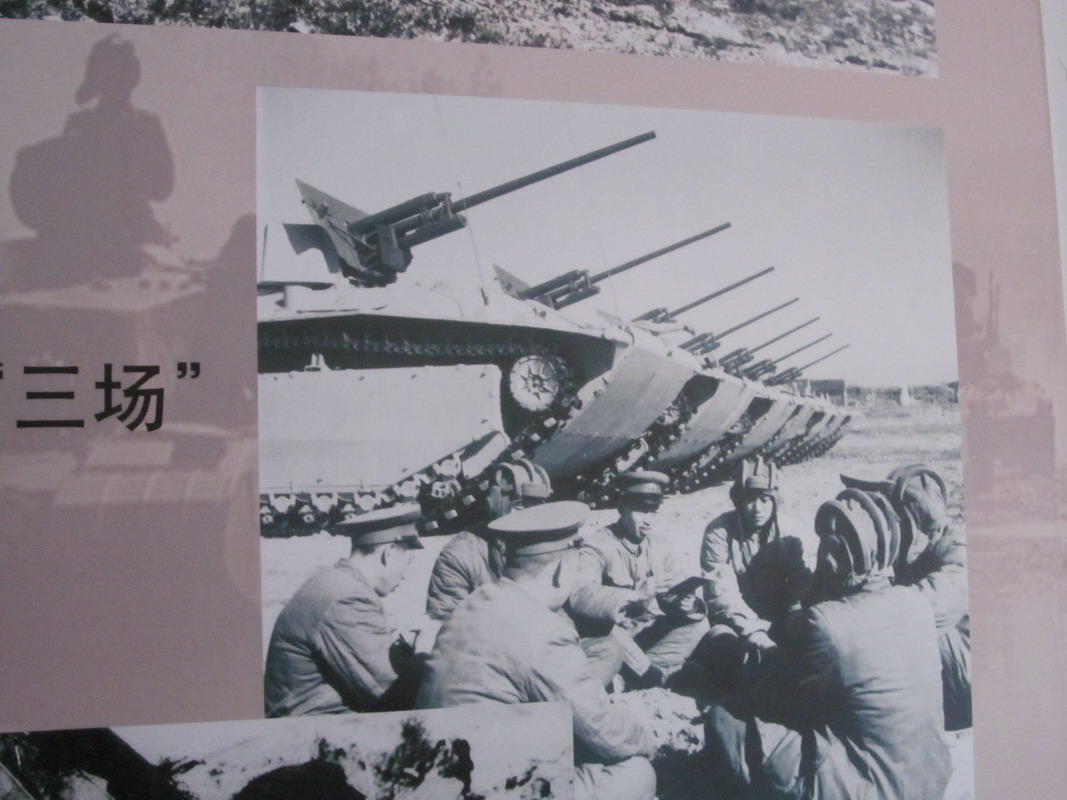 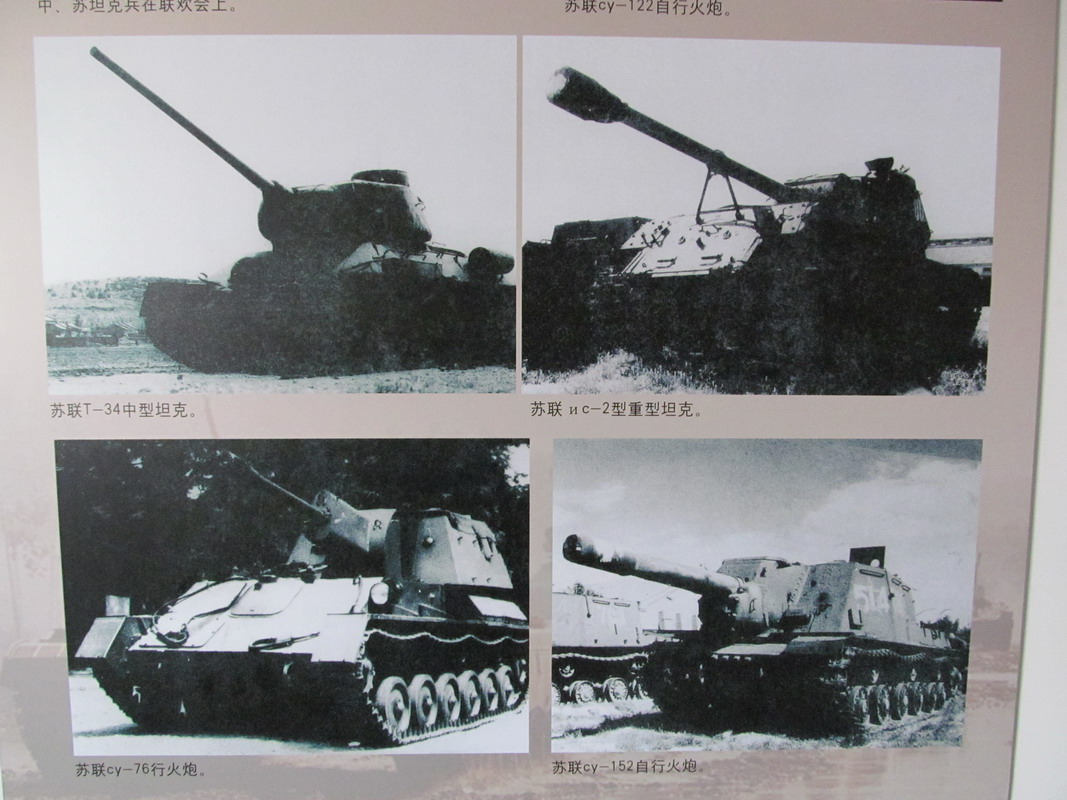 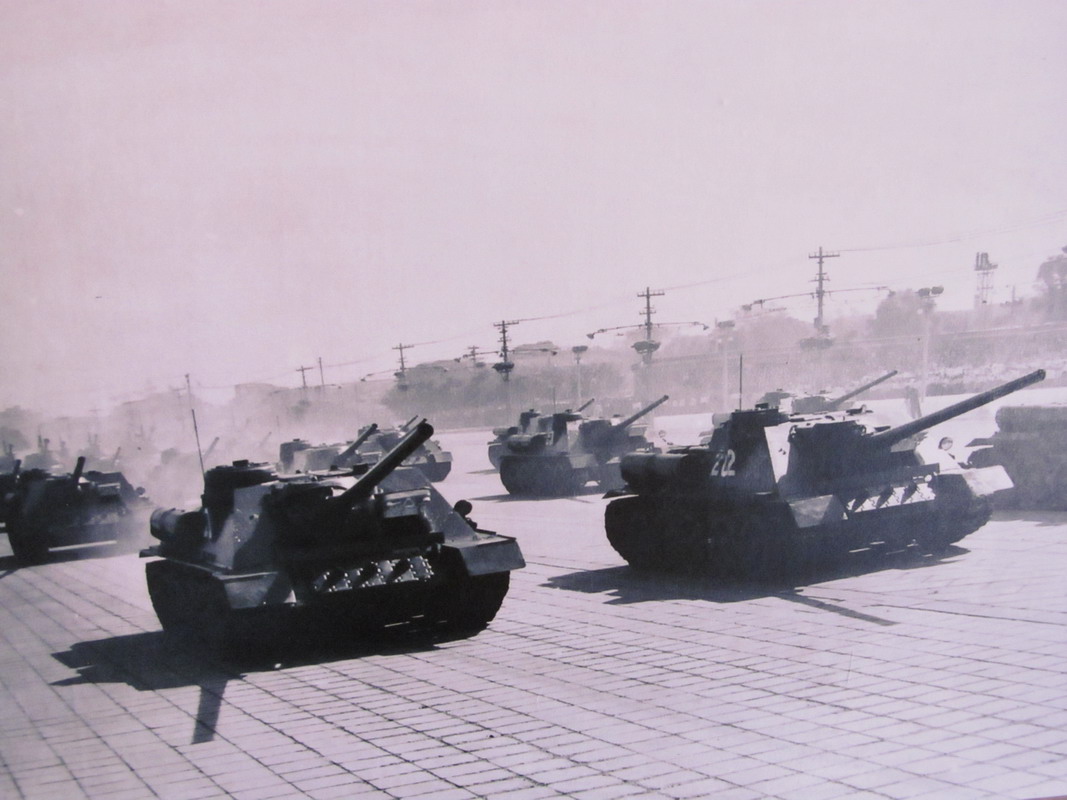