today, Dom1n (Polish blogger) pointed out in the linked above article that Wargaming’s Orlik post is not exactly historically accurate. So, in order to fix the info:

- the vehicle on the picture is obviously not Orlik’s 20mm TKS tankette, but a TK3 with a 7,92mm Wz.25 machinegun. The 20mm version looks like this (very difficult to look up the correct picture, took me as long as like 5 seconds): 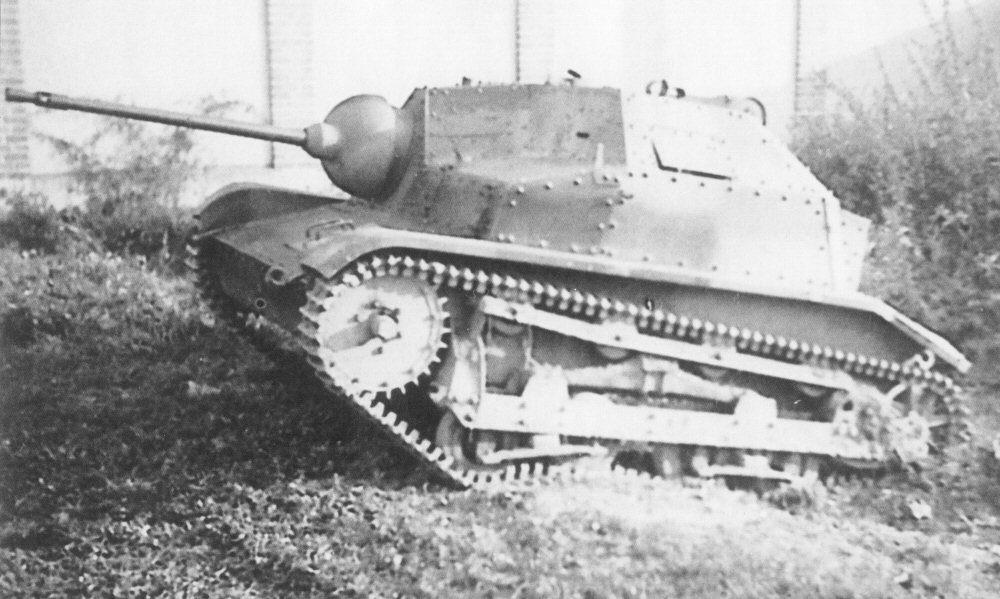 - Victor IV Albrecht von Ratimor (as posted in WG’s article) was actually von Ratibor, here’s the announcement of his death: 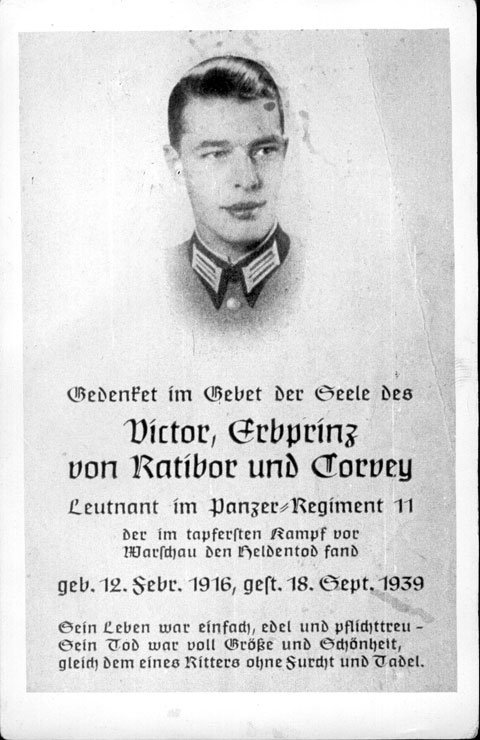 - the man on the picture posted by Wargaming is actually Roman Radwan-Okuszko, not Roman Orlik. I can see where this came from though, several western sources mess the picture up.

I actually thought that Wargaming made one more mistake – not long ago, Listy wrote a post about this encounter, where he states Ratibor was actually riding a Panzer IV and commanded two LT-35′s, but after looking up several Polish sources, I think Wargaming might actually be right, prince Ratibor likely died in a Panzer 35 (t), according to Polish sources. However, even Polish sources differ in here, so it’s really not clear.

Either way, these historical posts should be as much accurate as possible. Orlik’s heroic action deserves nothing less.