if you’ve read FTR yesterday, you might have noticed the new “Stalingrad” map leak. Here it is. 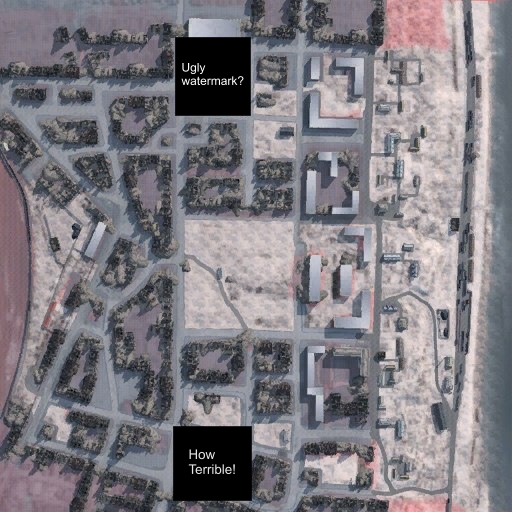 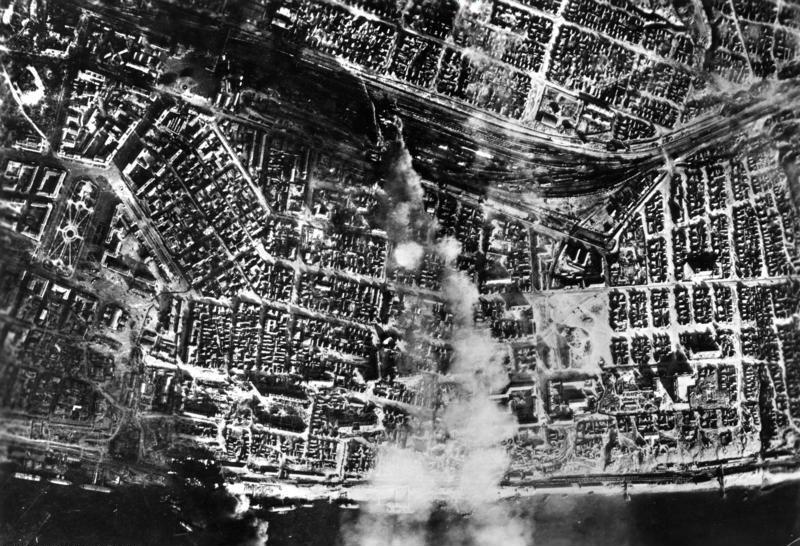 And when you crop it and turn it 90 degrees to the left, you’ll get… 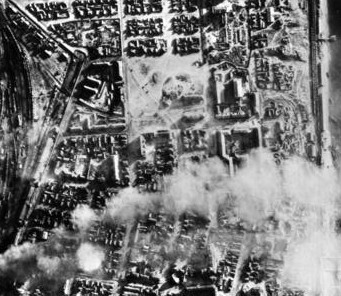 Probably the best known landmarks of the map will be Pavlov’s House (it’s not the first time this location appears in a computer game, its probably most famous “version” comes from one of the Call of Duty games. Here is the map of the area, after which the Stalingrad map is modelled: 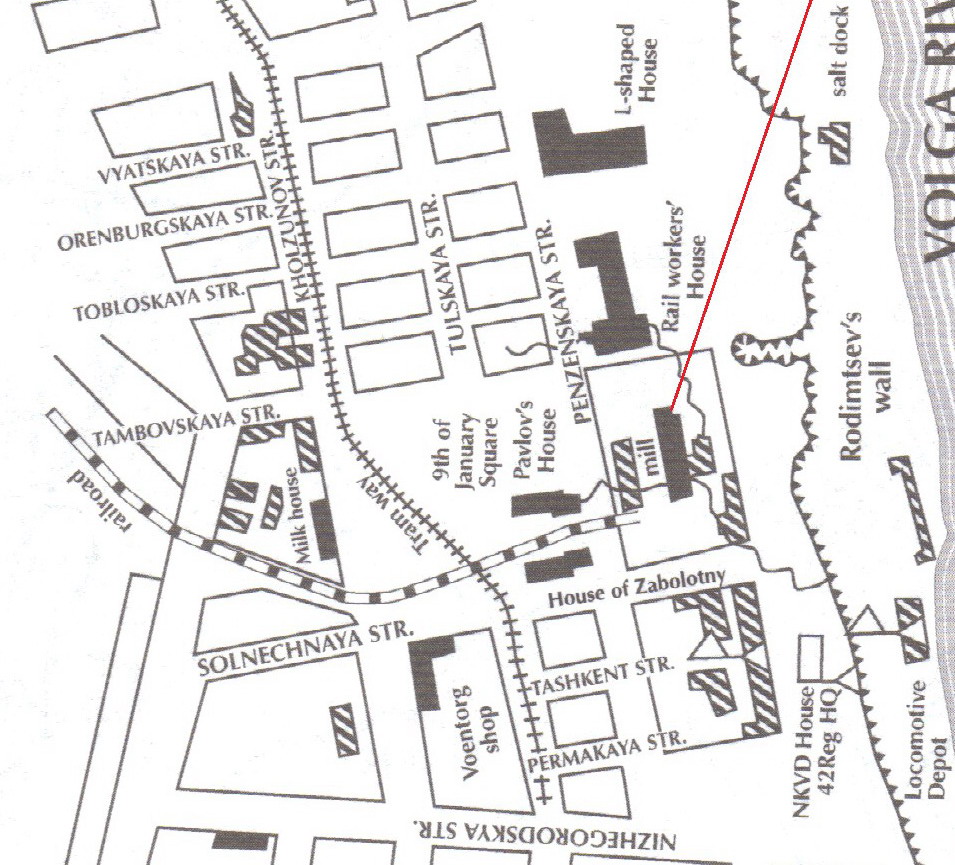 46 thoughts on “Stalingrad – Based on reality”