Q: How effective was 152 mm HE against armoured targets? I’m interested in the KV-2 and SU/ISU-152. I’ve heard myths of turrets being blown off Tigers.

A: By the summer of 1941, the Red Army no longer needed the KV-2, so not a lot of them have been built. As a result (and due to the sparse photographic documentation from the Soviet side), not a lot has been written on the performance of its HE shells against enemy armour. However, there are some photos from the Germans. 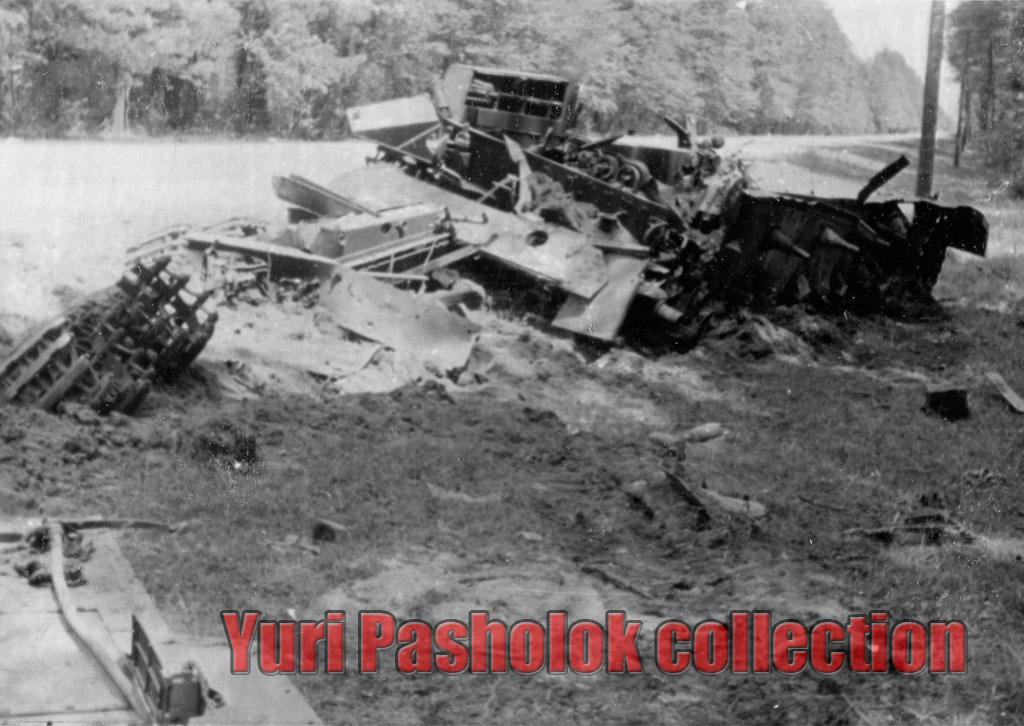 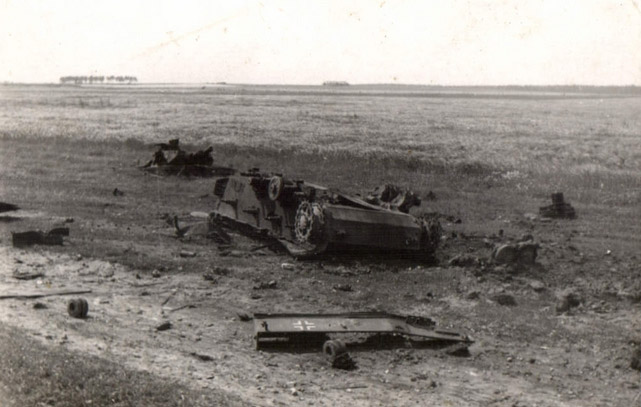 The thin armour resulted in a nearly guaranteed penetration of the massive 152 mm shell into the tank, and then the explosion took out the ammunition rack, with predictable results. There was another article I read about pre-revolutonary 6-inch HE grenades flipping over tanks on impact, but it was likely a similar scenario to the one in the photographs.

This article contains some tests with 152 mm HE from the SU-152. However, the effect is similar: penetration of the HE shell, massive detonation inside. The integrity of the Panther tank struck by the shell was saved by a lack of ammunition inside it. As for knocking turrets off Tigers, Nikolai Konstantinovich Shishkin claims his shot knocked the turret off a Tiger tank, so that’s one instance, I guess. Direct hits from 122 mm guns could shift the turret off its turret ring and nearly shove it off the hull, so it’s not impossible that a little extra boost from the explosive filler in the 152 mm shell could push it off completely.

Q: I read that the USSR requested Matilda CS tanks with 76 mm howitzers as soon as they were available. In British service, this gun was only used to fire smoke. Was this the case for Soviet Matildas?

A: Seeing as how nearly every mention of the Matilda comes with complaints about lacking an HE shell, I doubt it. Sadly, the type of Matilda is never stated (if I’m lucky, whoever is writing the memoir will write “Matilda” or “Mk-II” instead of just “English tank”), so it’s hard to judge what kind of vehicle was used and when. I have read one instance of a Matilda commander correcting his tank’s indirect fire, so that was likely a CS version. Sadly, no mention of its performance was included in that memoir. I have only seen one Matilda CS in Soviet service on a photograph, so maybe they did not even order that many.

As for smoke, I have not seen any emphasis put on tanks firing smoke rounds in Soviet documentation, so it is very possible that these Matildas went into battle with HE alone.

Q: Was there a means for a Soviet tank commander to pass the target to his gunner?

A: Yes. As Soviet commander’s cupolas improved, they received means to turn the turret to where the commander’s periscope was pointing to speed up target acquisition, as well as markings for fire correction.

Q: Can you tell me more about a rangefinder that was installed on the T-35?

A: The T-35, with its 5 turrets, was very difficult for one tank commander to manage, leading to individual turret commanders seeking and destroying their own targets. Since ships also have the same problem, in 1935, the T-35 was equipped with a fire control system using a 9-foot Barr and Stroud rangefinder. However, since the system used an imported (and expensive) rangefinder, and its ugly armoured casing decreased the value of one of the T-35′s most important functions (serving in parades), the system was not mass produced.

That’s it for this time, email me more questions at tankarchives@gmail.com