now we will have a look at the vehicle changes in 9.0. First things first: 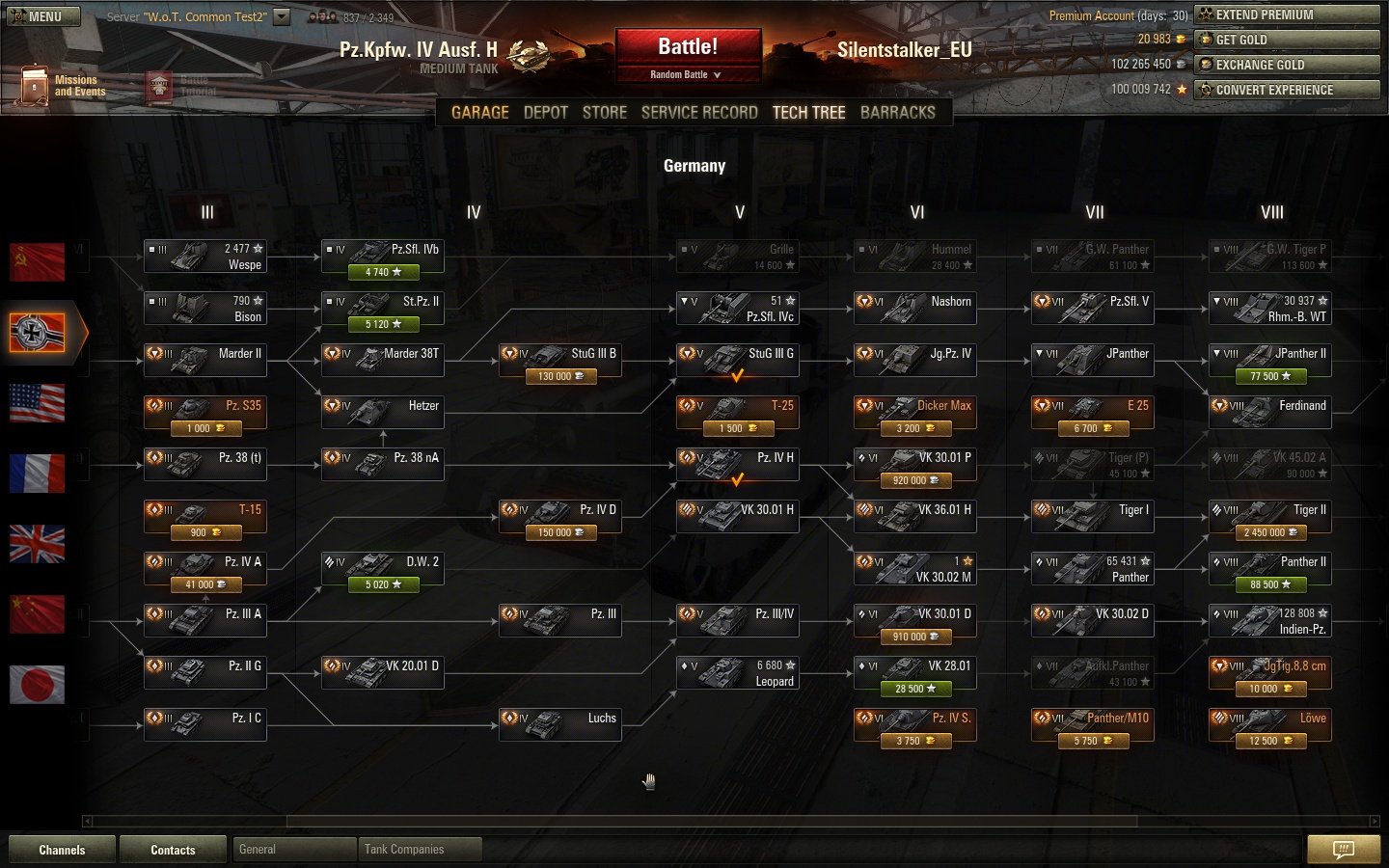 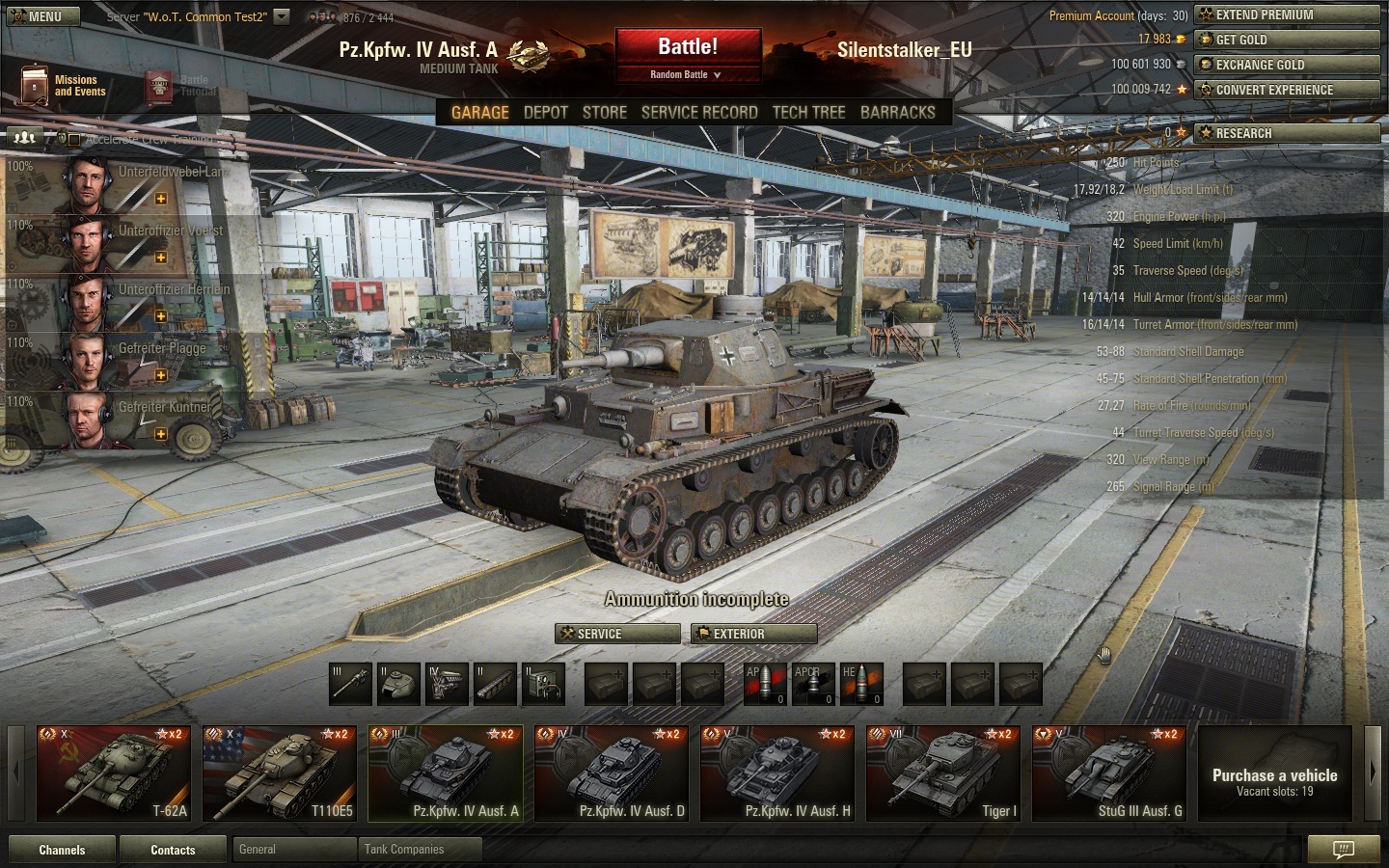 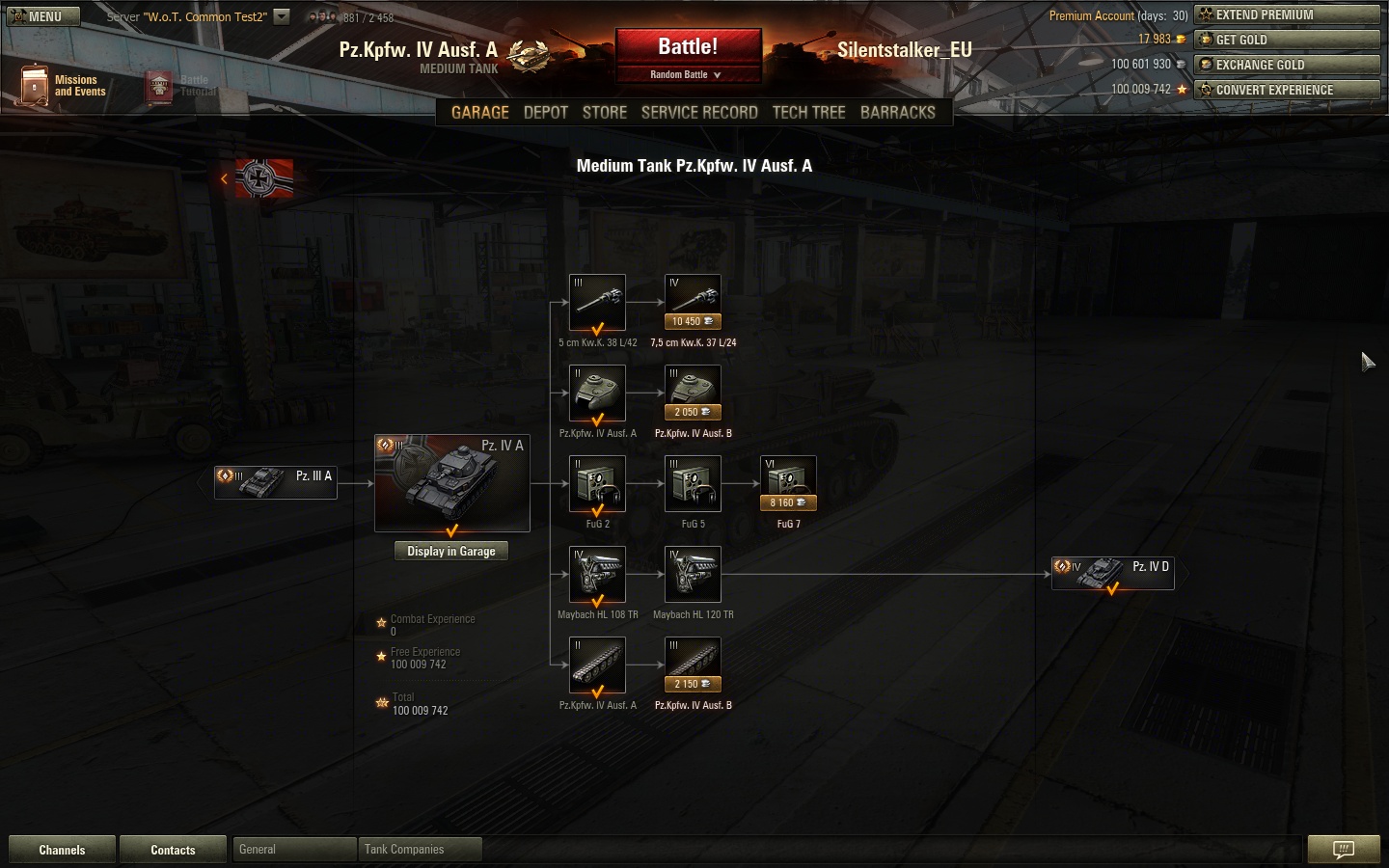 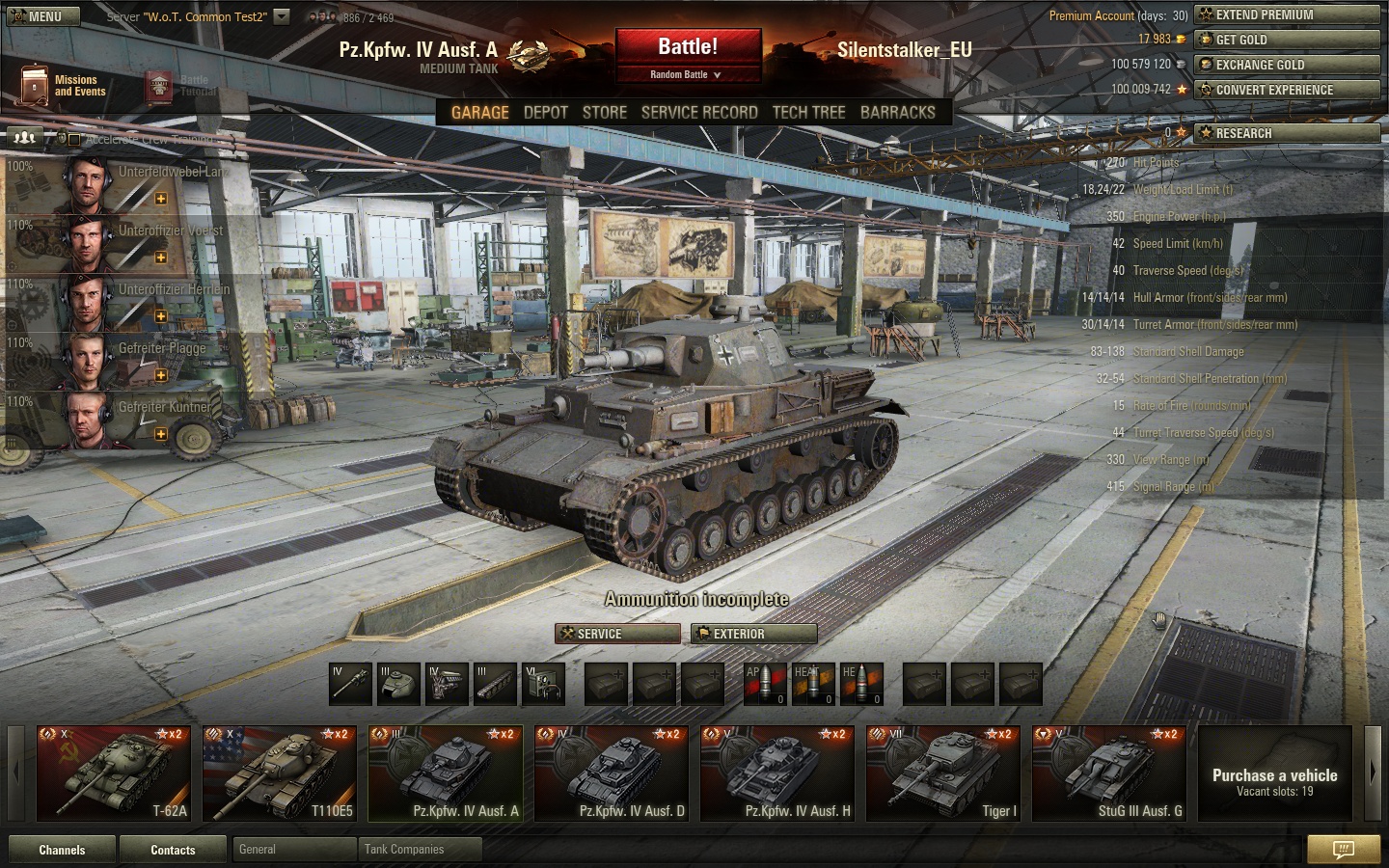 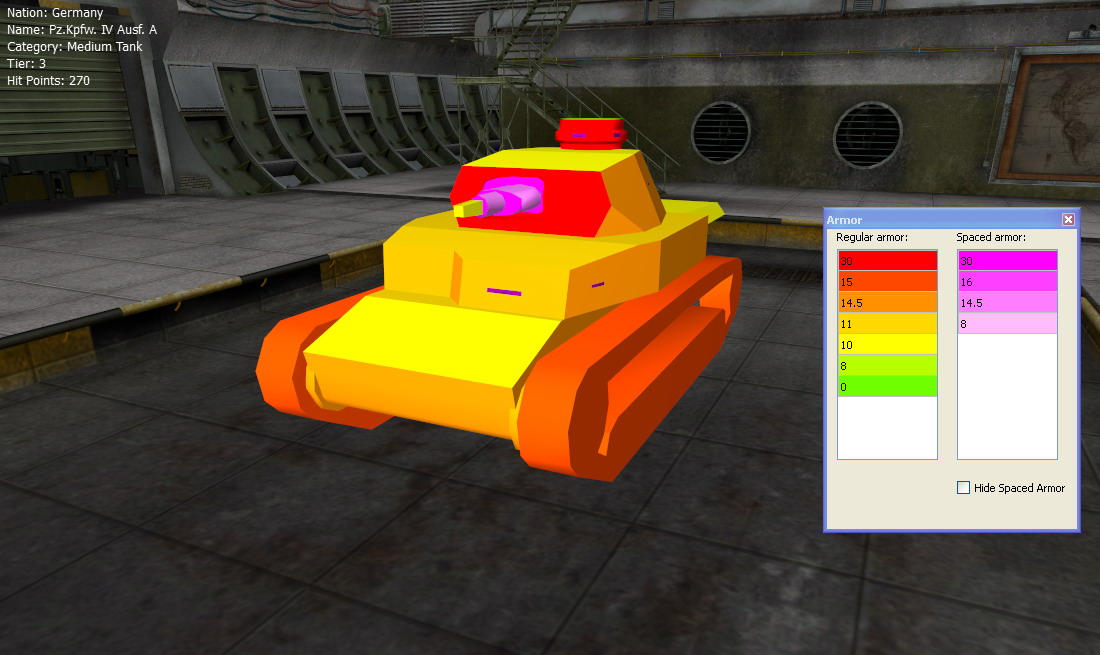 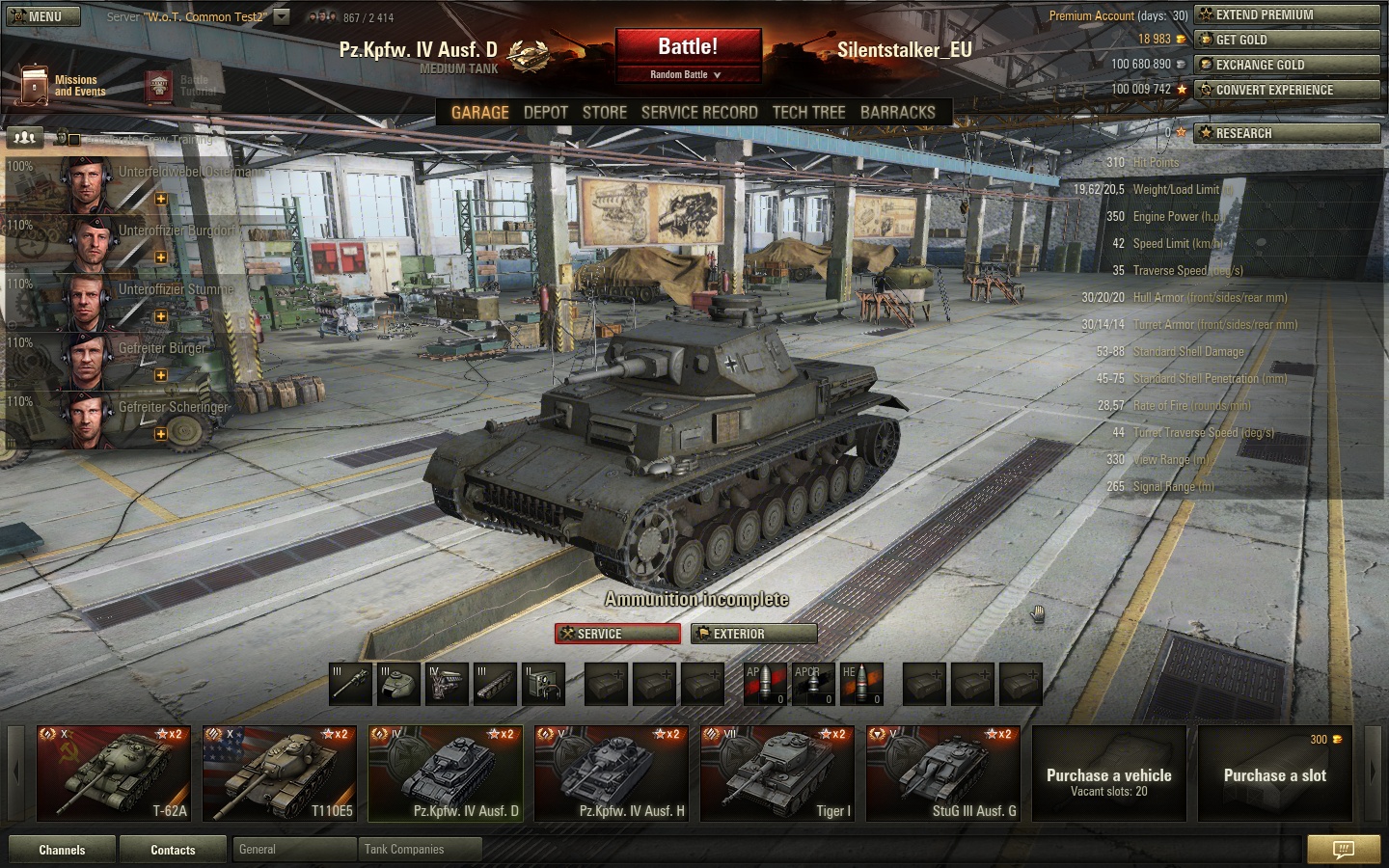 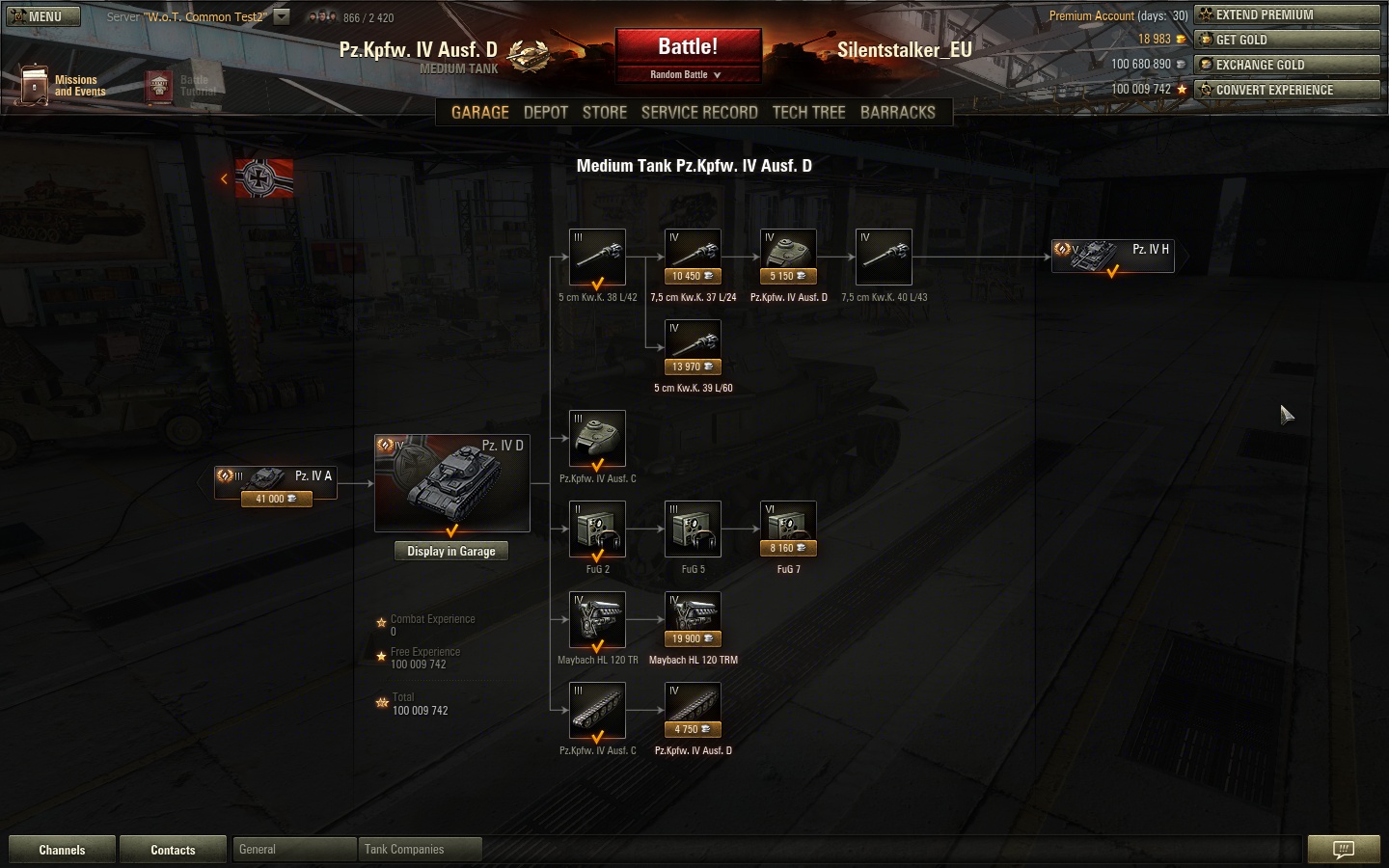 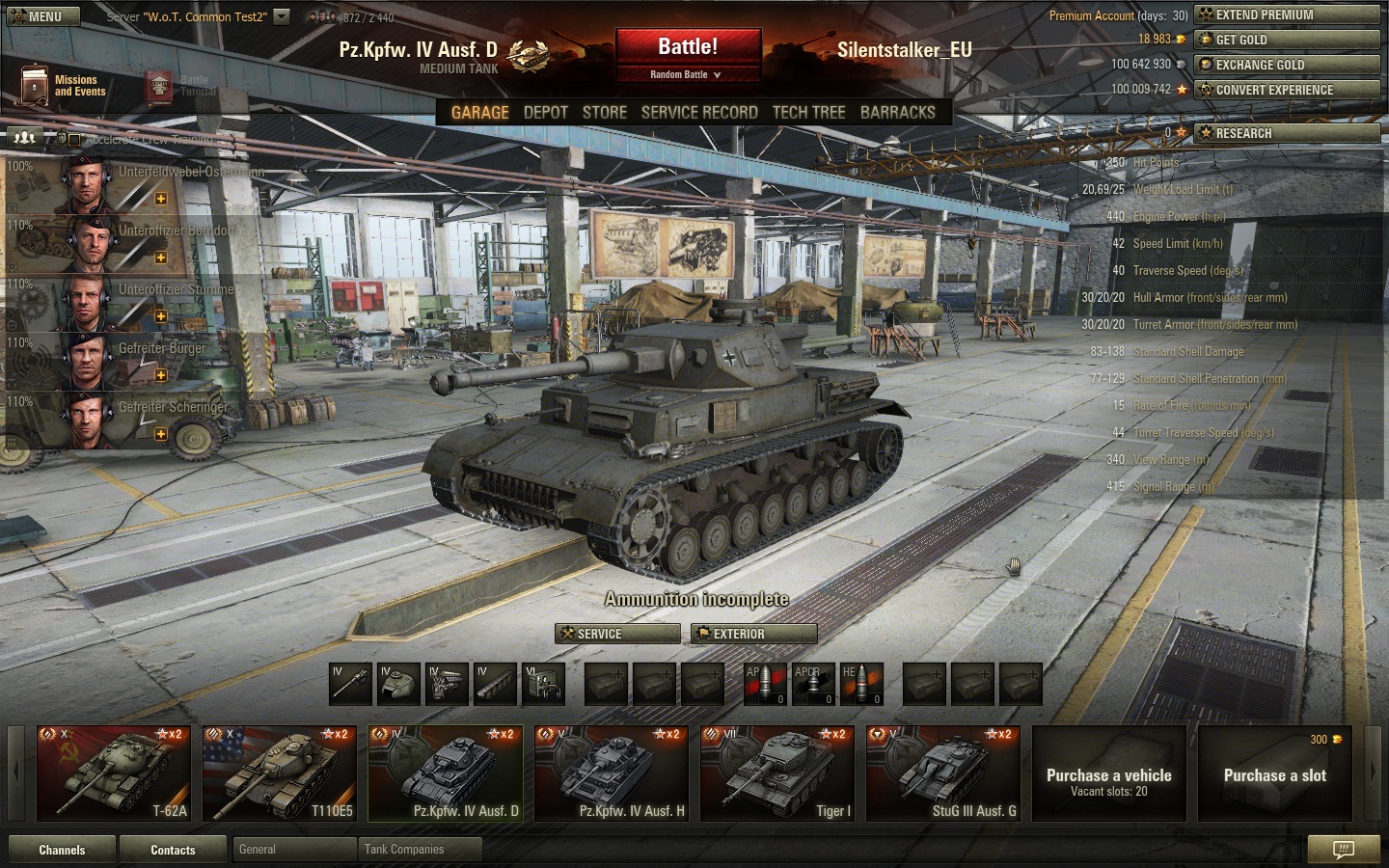 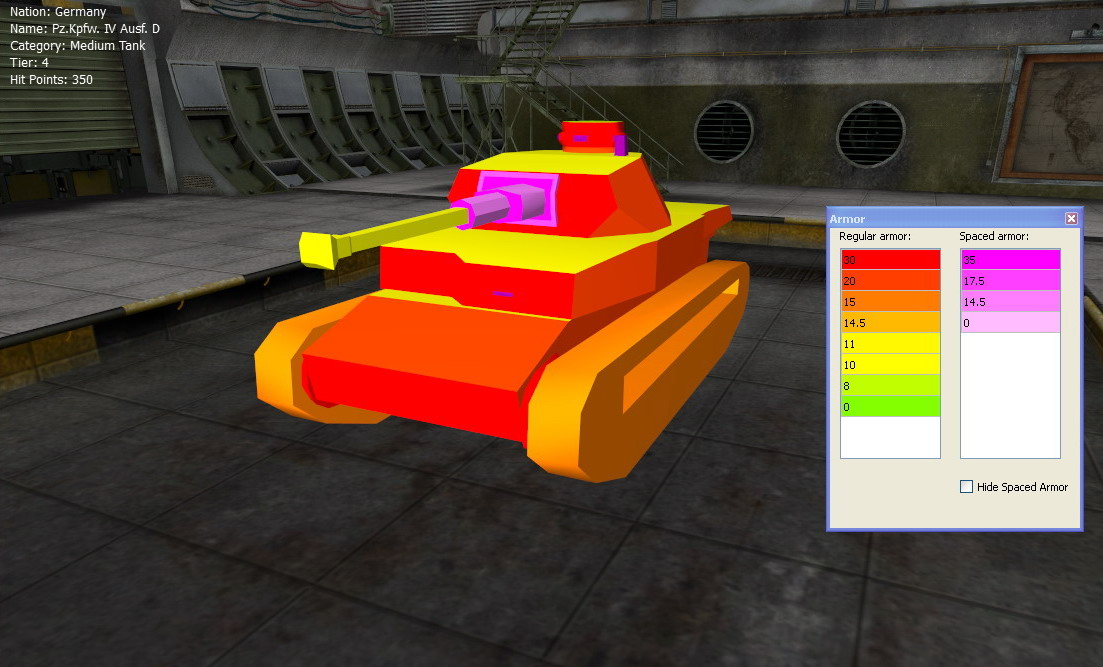 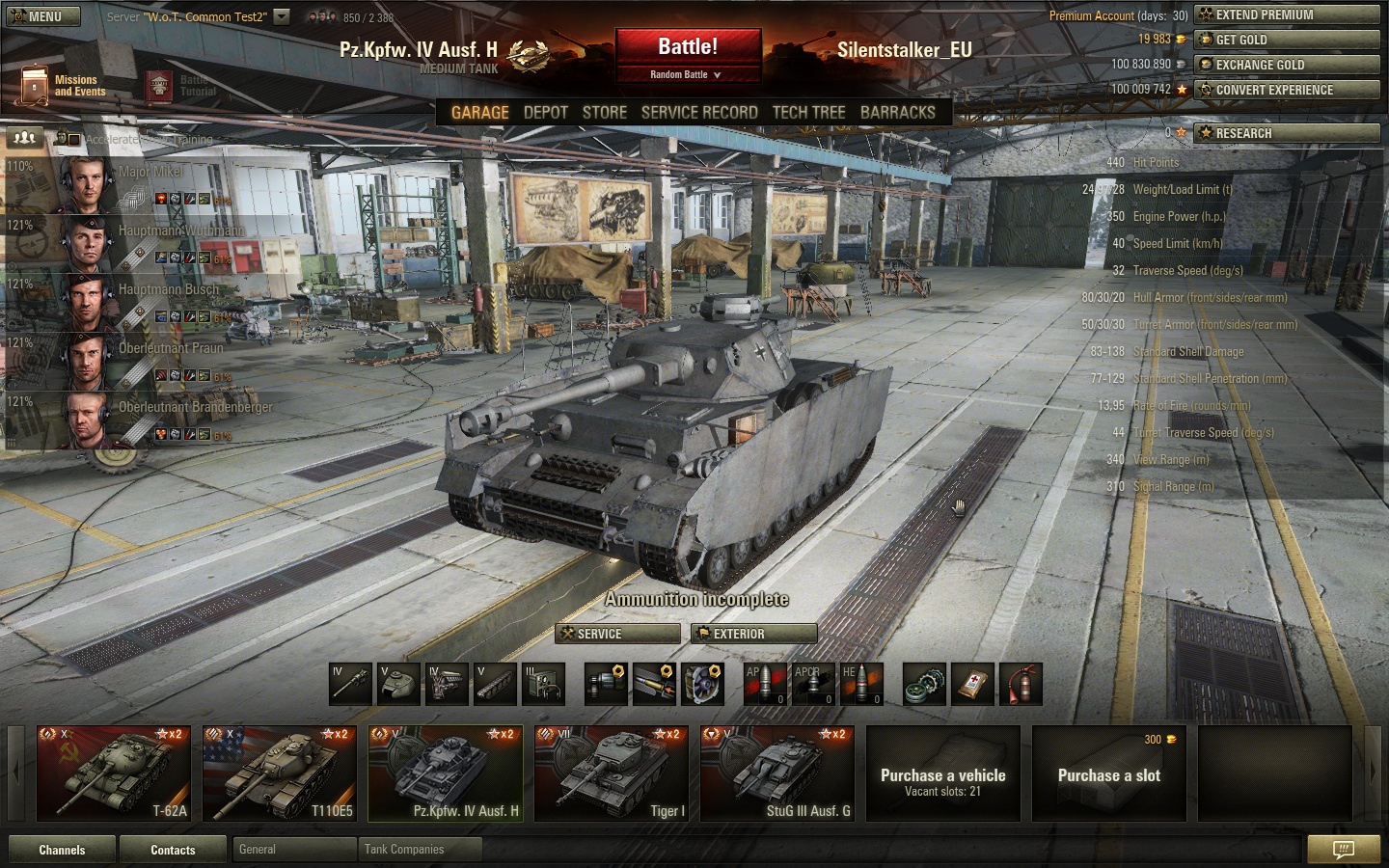 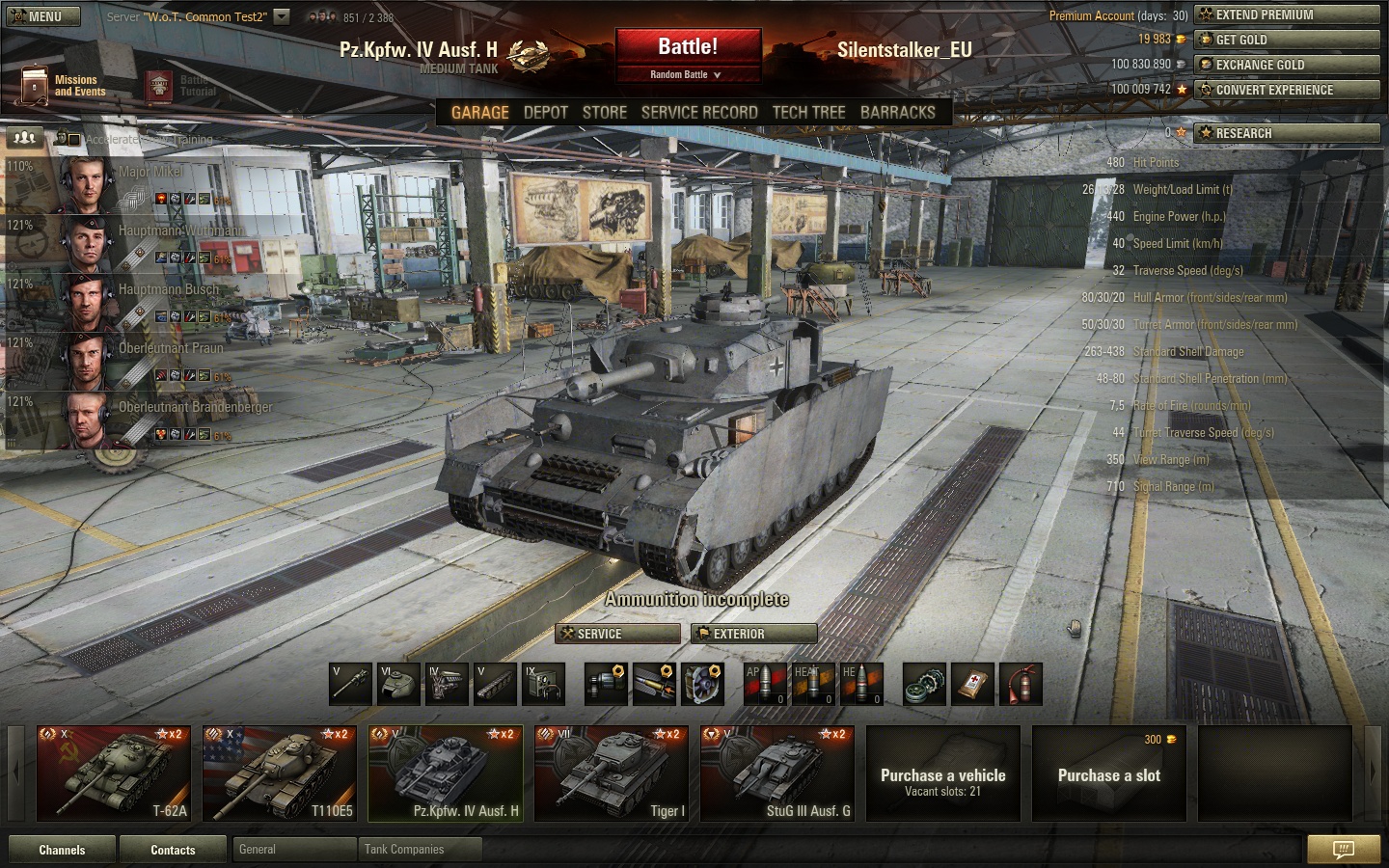 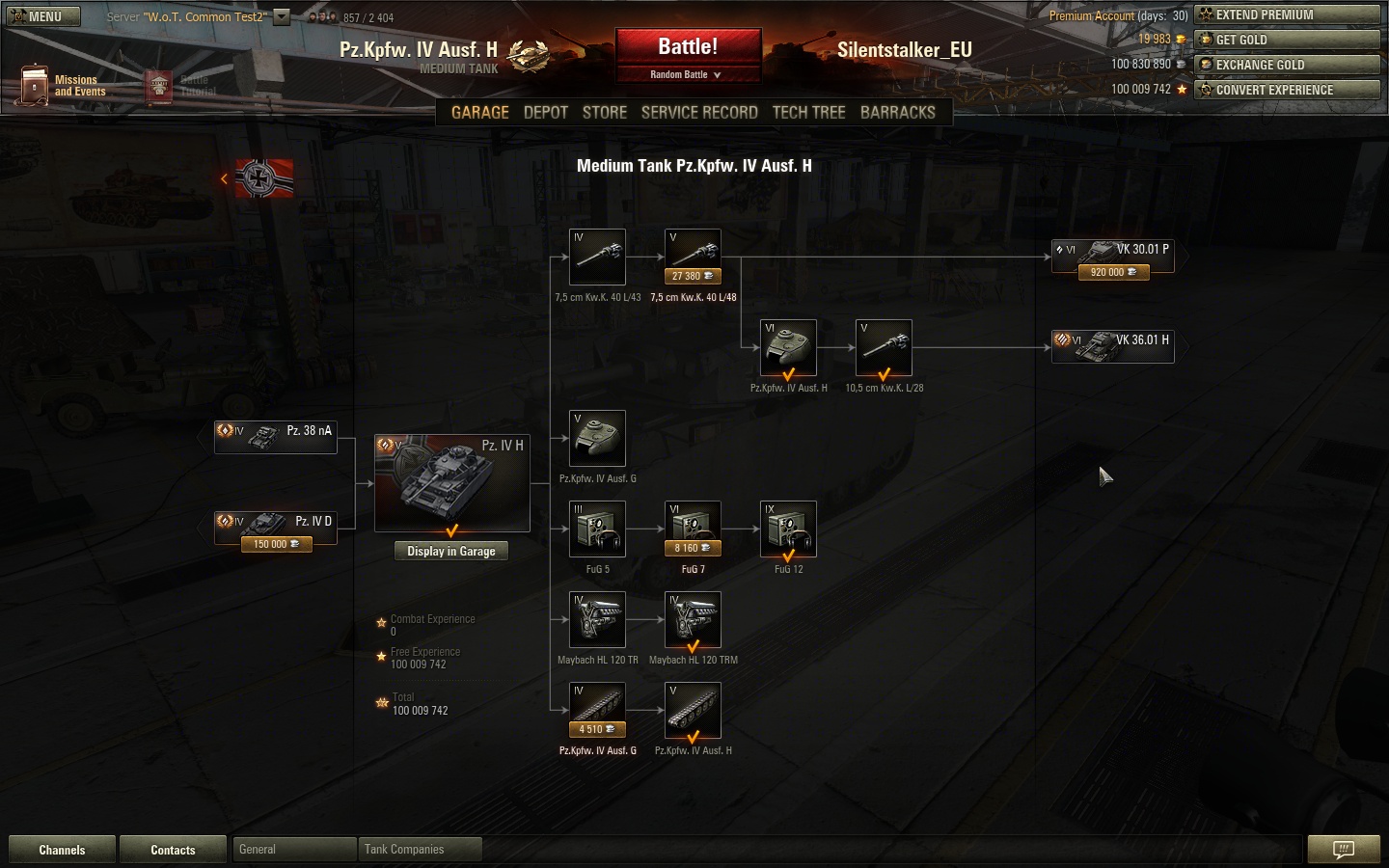 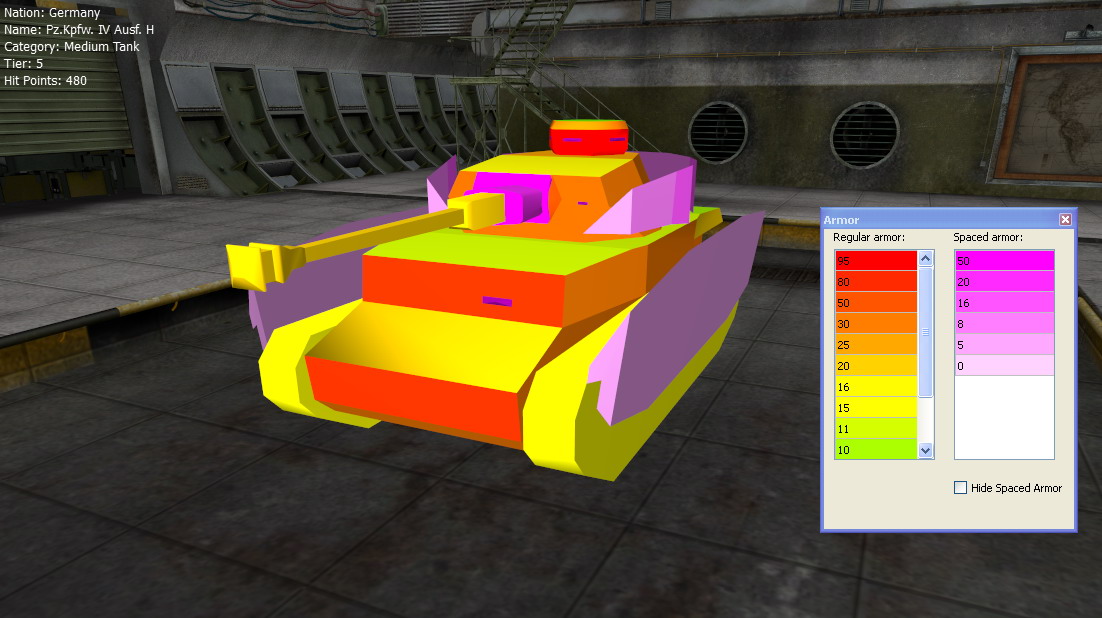 The new Panzer IV is obviously different from the old one, the biggest difference being the 5mm side plates (“Schurzen”) – and yes, they are part of the damage model. Compared to the old Panzer IV, following was changed (elite configuration):

Copula and mantlet shapes (picture by Shapeshifter, US forums) 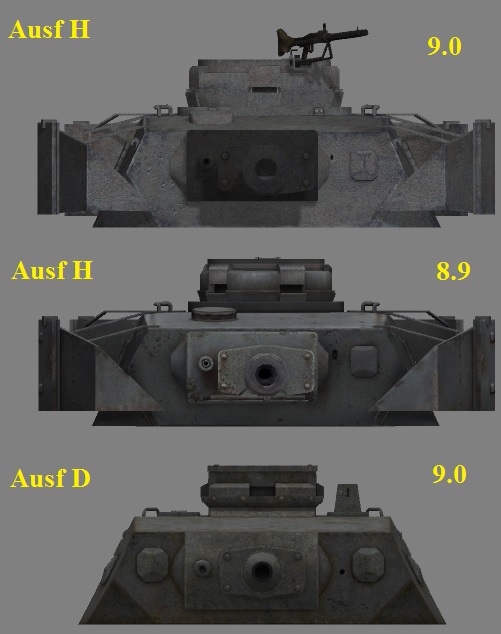 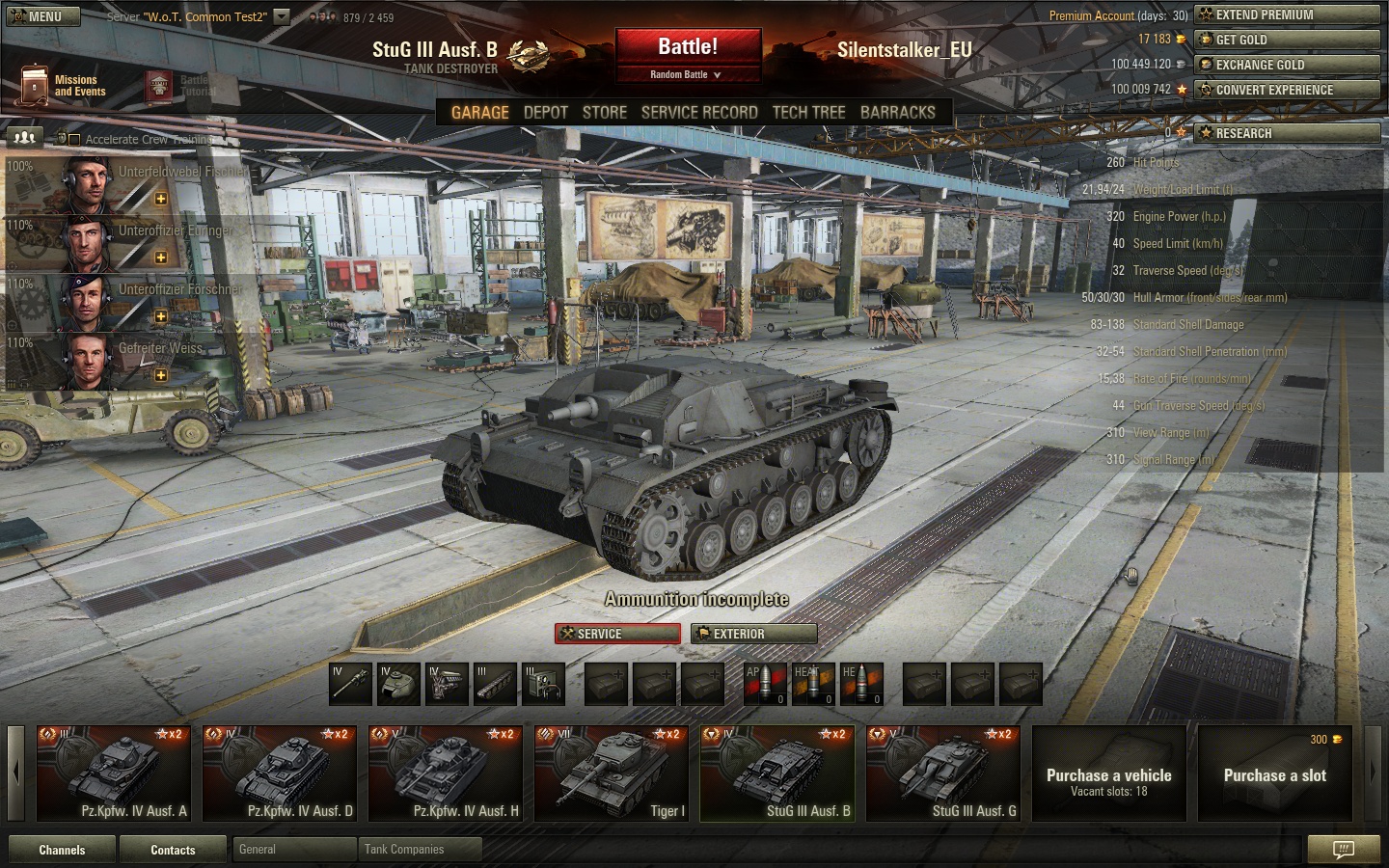 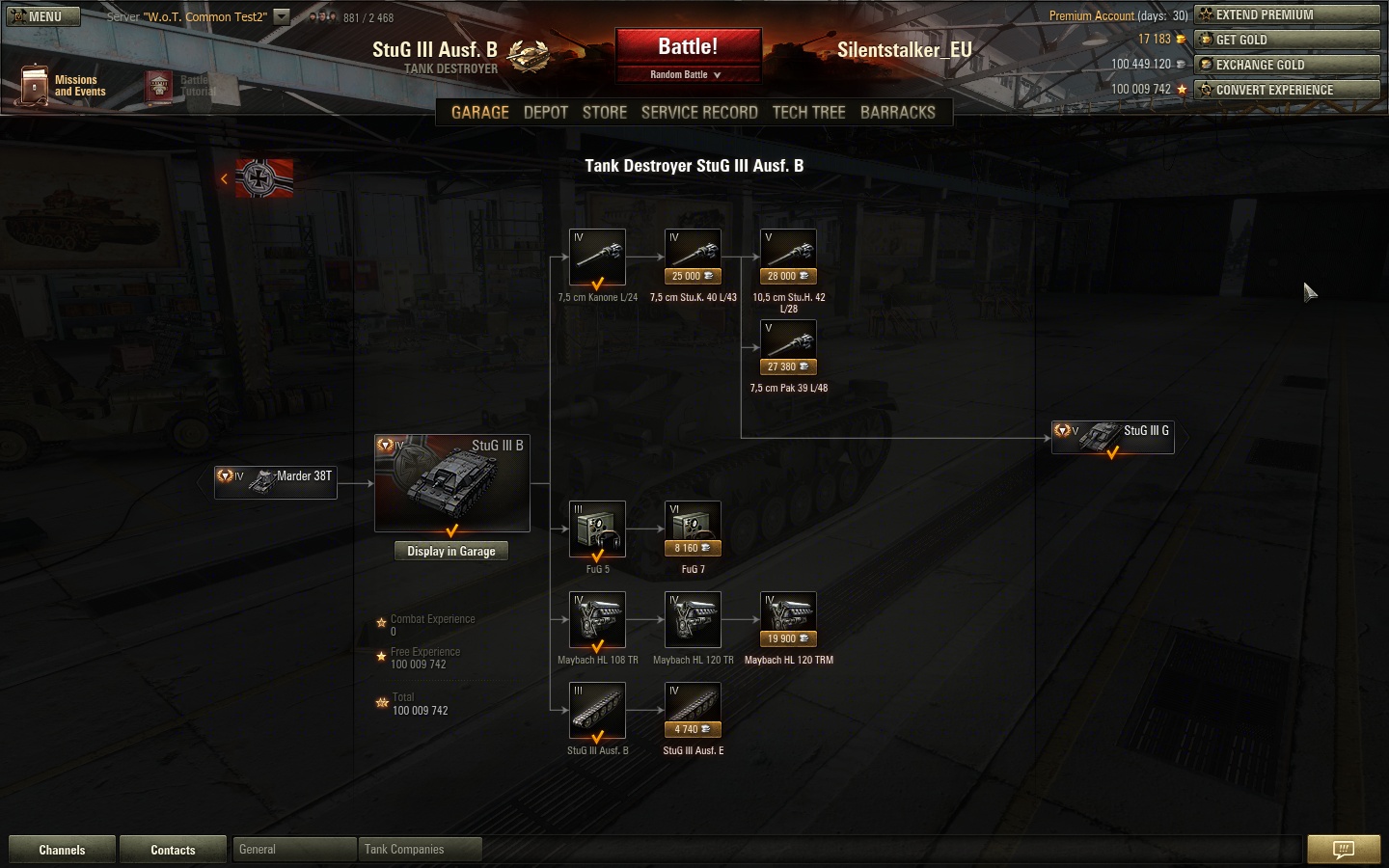 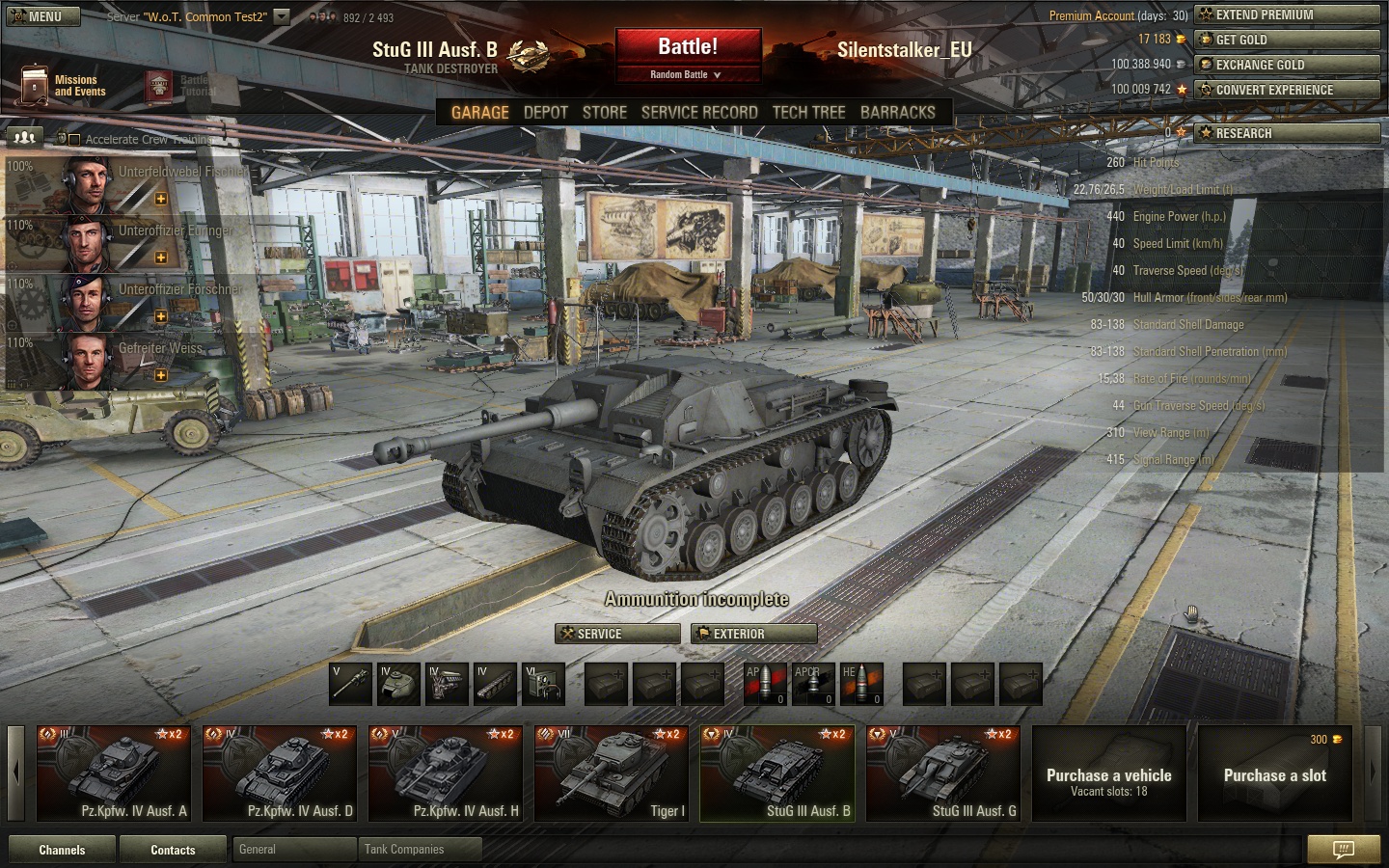 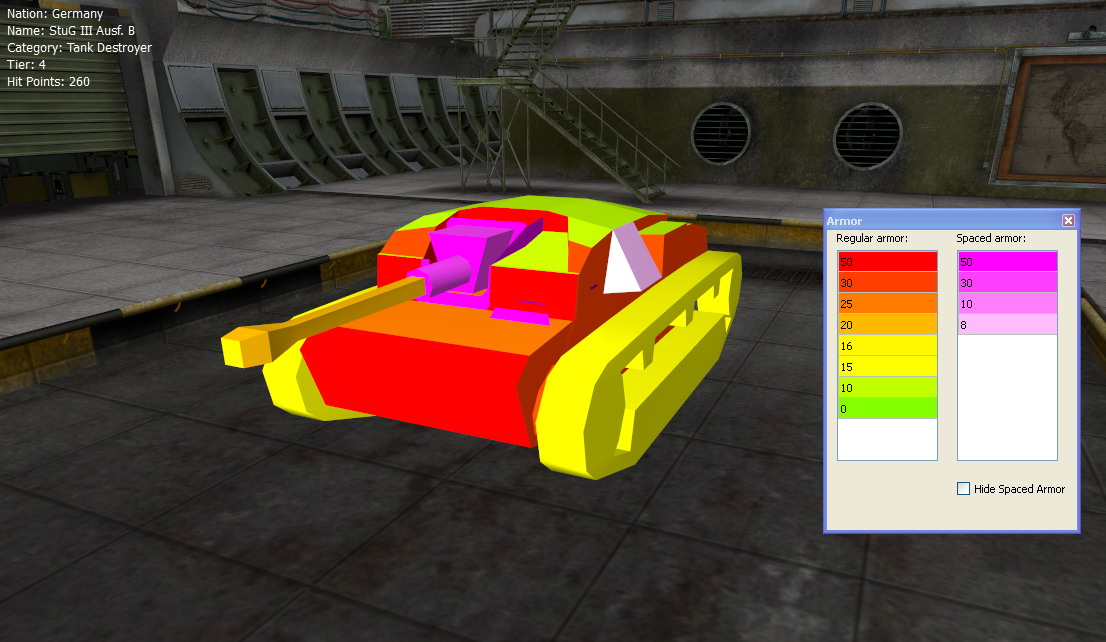 Nothing changed, it’s the same StuG III on tier 5, including armor setup – it just got renamed.

Next, the official vehicle changes:

Numerous 3D models were changed, I will get to that in a separate post. Other than this, no vehicle characteristic changes came in 9.0.

69 thoughts on “9.0 Vehicles and Vehicle Changes”