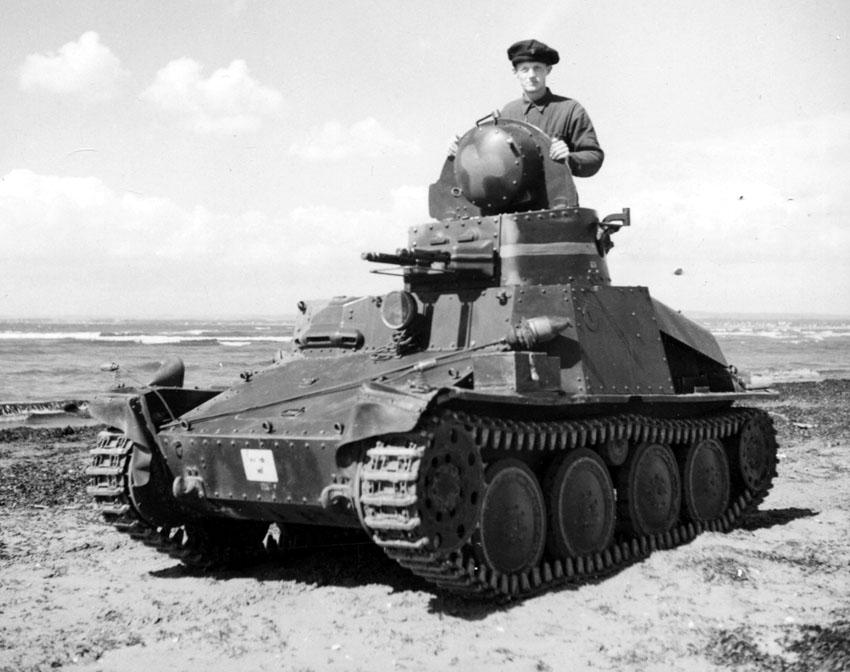 In 1937, Sweden decided to modernize its armored forces by purchasing 16 pieces of the Landsverk-designed L-60 tank. Alongside the cannon-armed L-60, lighter machinegun tank was also acquired. This was the Czechoslovak AH-IV tankette, which had already been exported to Iran and Romania previously. In total, Sweden bought 46 production tanks and 2 prototypes.

The vehicles were modified with a Swedish engine and machinegun as well as improved armor and was designated Strv m/37. 46 vehicles were delivered between 1937 and 1939. They, alongside the Strv m/38, allowed Sweden to form its first tank brigade. Generally, the vehicle was well liked, it was reliable and proved to be maneuverable both off and on road. The vehicle remained in Swedish service until 1953. 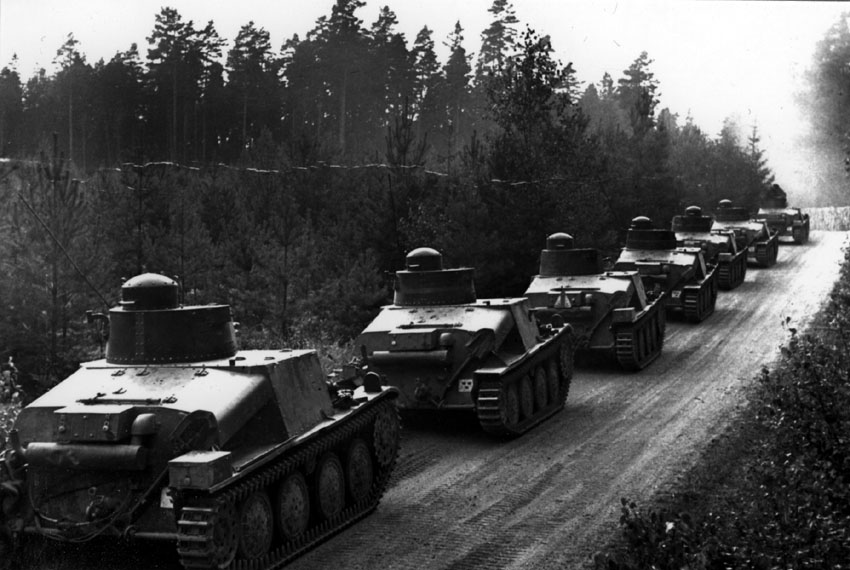 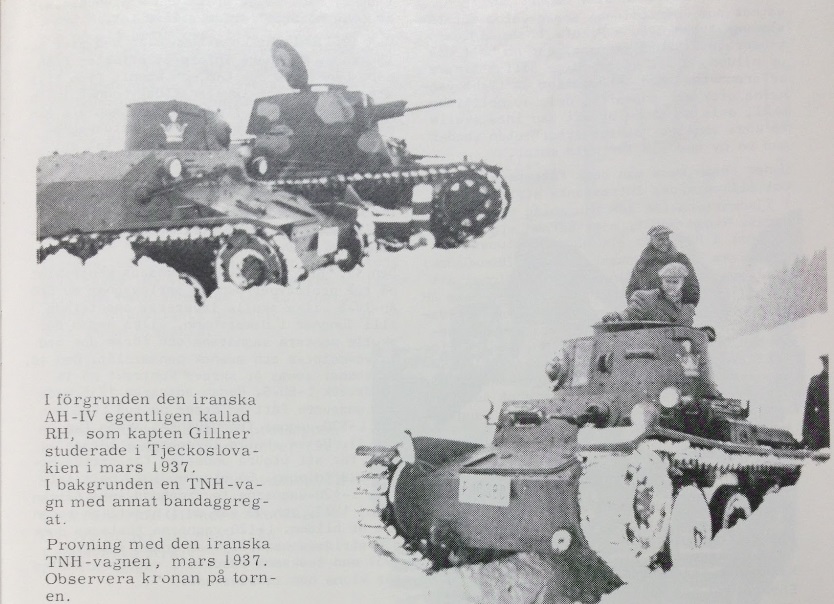 Back in 1937, before the purchase of the Strv m/37, Sweden was also shown the prototypes of the AH-IV of the heavier TNH tank. Initially, the tank was ignored in favor of the Landsverk L-60 design, its first batch being delivered in 1938 as Strv m/38, but it soon became clear that Sweden would need more tanks and therefore, 90 Czechoslovak TNH tanks were ordered in 1939, alongside the 20 improved L-60 tanks from Landsverk. But before any deliveries could be made, the Germans occupied Czechoslovakia and seized the tanks for themselves – they were used during the French and Russian campaign as Pz 38(t) Ausf.S.

This meant that Sweden would have to turn to the domestic L-60 design yet again and soon, another model of the L-60 was ordered into mass production. But after drawn-out negotiations with the Germans, Sweden was finally able to get a license for the production of the TNH in December 1940. In 1941, 116 TNH tanks were ordered, they were to be produced by Scania-Vabis. Due to serious delays however, first vehicles were not delivered until December 1942 with the last being produced in late 1943.

The vehicle was designated Strv m/41-SI and was considered superior to the Landsverks L-60 designs. The vehicle weighed 10,5 tons and had 25mm of frontal and 15mm of side and rear armor. It was powered by a Scania-Vabis 1664 engine, producing 142hp and was armed with the same 37mm gun as the L-60 tanks. The vehicle had good mobility and could reach maximum speed of 48kph. 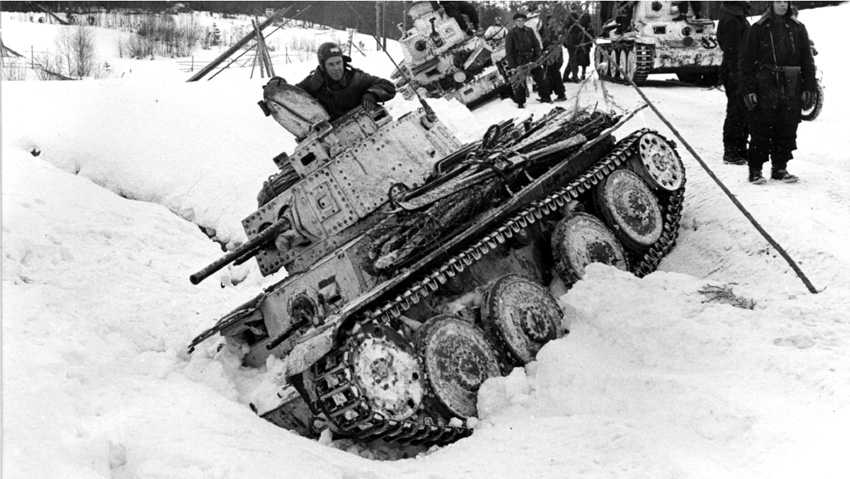 At some point in 1941 or 1942, BMM (Former Czechoslovak company in charge of the design) was able to send the drawings for an improved model to Sweden, designated internally as TNHP-S. These drawings were sent as encrypted messages in order to keep them hidden from the Germans, who wanted to keep them secret.

These drawings led to an improved model of the Strv m/41, the production of which began in 1943 as Strv m/41-SII. The vehicle had improved frontal armor of 50mm and a bigger 162hp engine. Other improvements included changes to the turret shape, increased length by 65mm to accommodate the engine and a bigger fuel tank, but the weight was also increased to 11 tons. 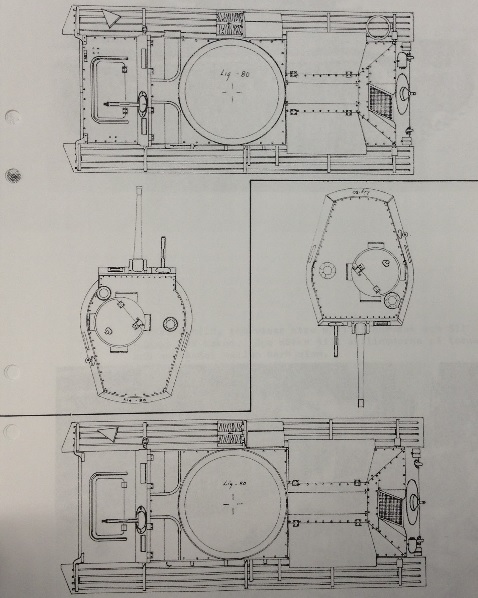 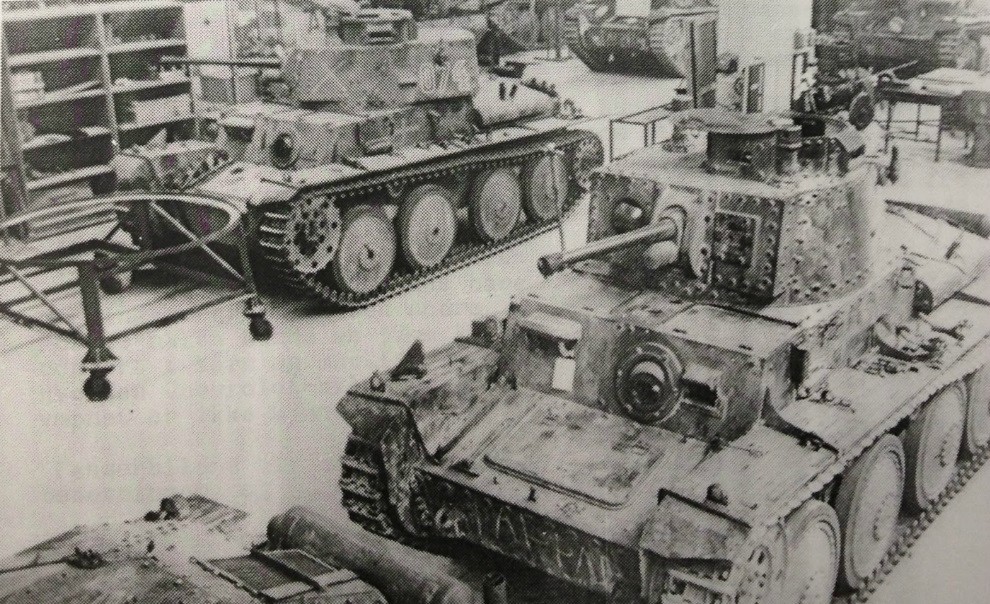 The vehicle was built until 1944, with a total of 104 produced. After that, its production was switched to an assault gun, based on the same chassis. That vehicle and other modifications of the Strv m/41 will however be the subject of a separate article.

Both models of the Strv m/41 were well liked reliable machines, they served with the Swedish army until 1950, when they were converted to Pbv 301 armored personnel carriers. Their turrets were also re-used as defenses for airfields, where they were used until the 1990s. 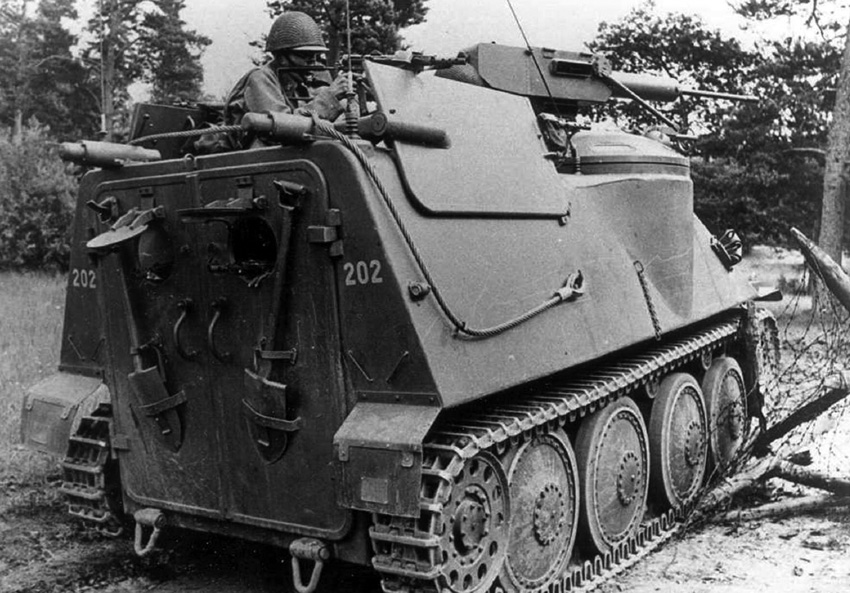 I personally think that the Strv m/41 is quite a boring choice for Sweden. There are more original Swedish designs, that already cover the same tiers and we will see more versions of this vehicle in the European tech tree. Therefore, I think the vehicle should not be used directly in the Swedish branch. Instead, there are several interesting prototypes and projects, based of the same chassis, that could be used instead, but that will be discussed next time.