with test 3, two final HD models arrived: the T-34/85 and the Centurion 7. And how do they look armor-wise? 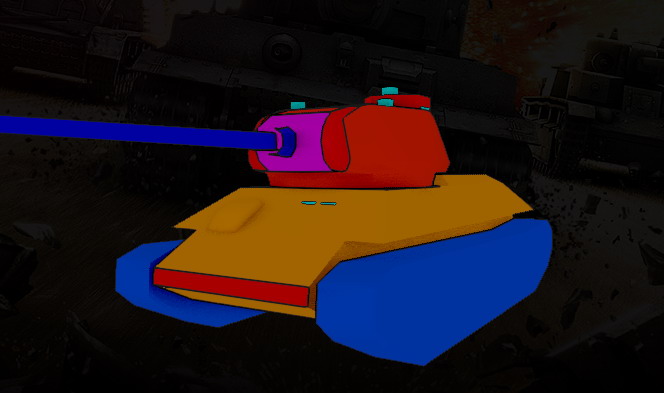 And the new one:

As you can see, very little has changed. The frontal red hull stripe (90mm) is thinner, overall the thicknesses are the same. The only thing that changed a bit more is the upper part of the mantlet, the blue mantlet parts are 45+20mm thick (violet part is 90mm thick) and the upper mantlet now has some sort of hole behind it, which in effect is of the same thickness than the mantlet. Given the structure of the hole, effective armor remains the same. 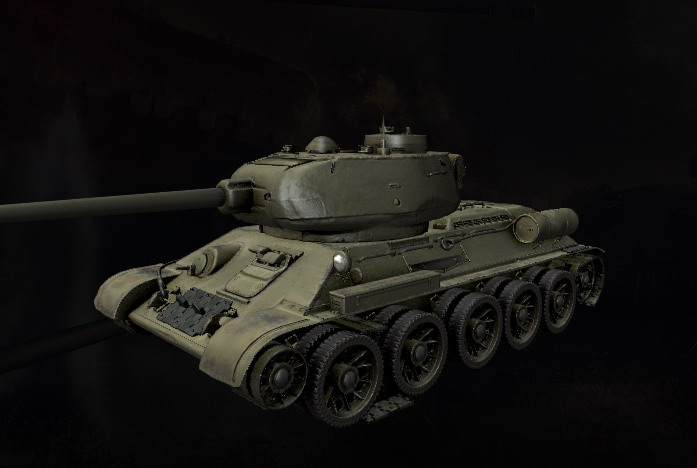 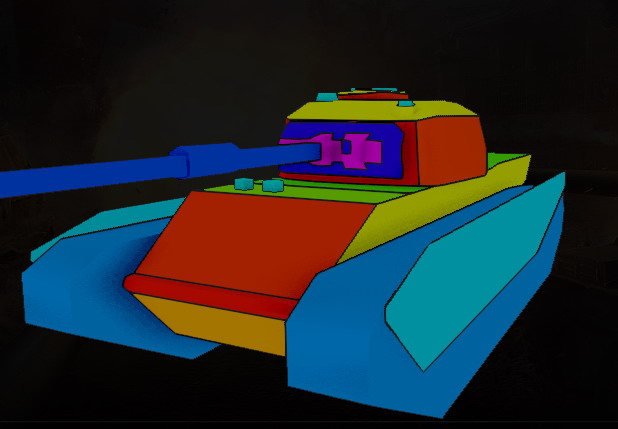 And now the new one: 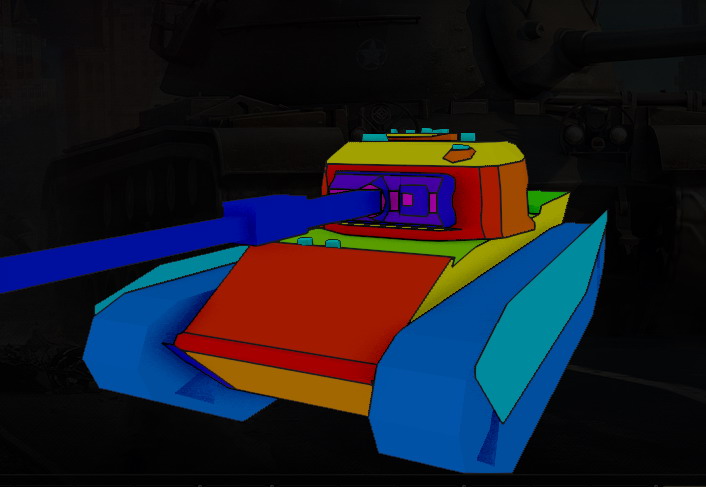 Centurion 7/1 armor recieved a clear nerf. UFP and LFP stay, the thick strip at the weld changed from 154mm to 151mm. Hull sides remain the same. Turret however got “hit” worse. The frontal turret plate was changed from 165mm to 152mm, the transition between frontal and side turret armor is 121mm thick and the sides are 89mm thick (nerfed from 112mm), the roof (the large weakspot) remains at 51mm, copula got nerfed from 112mm to 89mm. 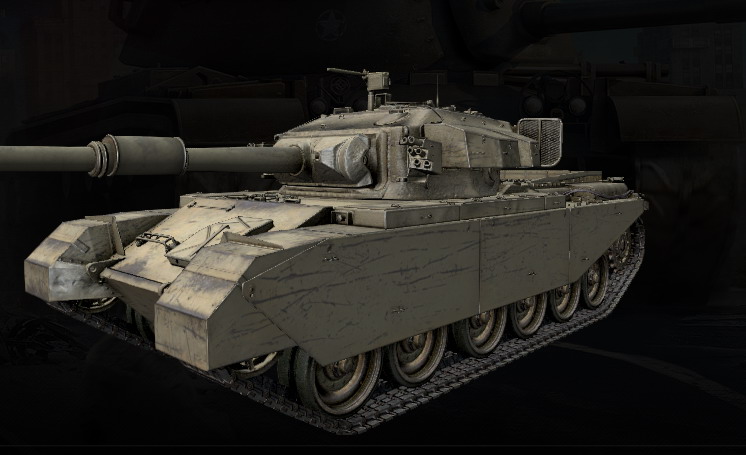