the developers of super-popular XVM mod made an interesting thing last night: 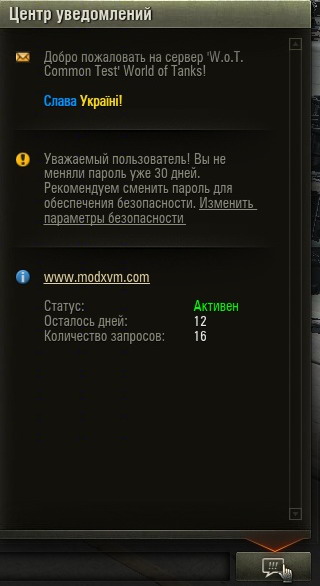 The blue-yellow test says “Slava Ukraini” – “glory to Ukraine”. According to a post (that was removed in the meanwhile), the text was added to XVM in last night’s build. It caused some butthurt in the Russian community…

136 thoughts on “XVM and Politics”