this info comes from Dom1n’s blog, thanks Dom1n for sending it to me. These features were found by player Bigoss5.

So, for example, there is a “horns” interface, hiden in the game – probably a leftover from the time when horns (as in, honking) were still planned. Judging from the menu, the horns were supposed to be customizeable – you can see how well that might have ended (burping, nazi songs, screaming etc.) 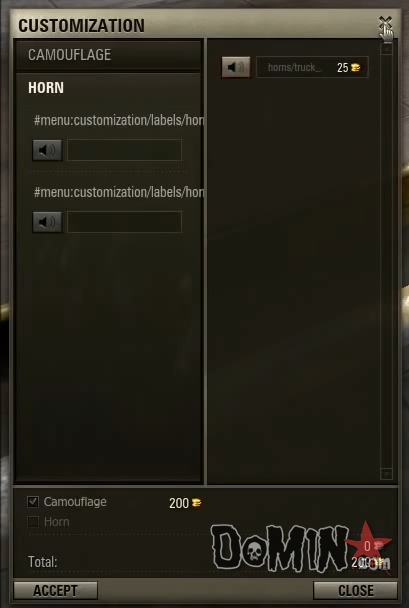 There are however even more interesting features left in the code. According to the leftovers in the code, at some point there might have been an interface to transfer gold to another player and there definitely is an interface to allocate free XP to the crewmen: 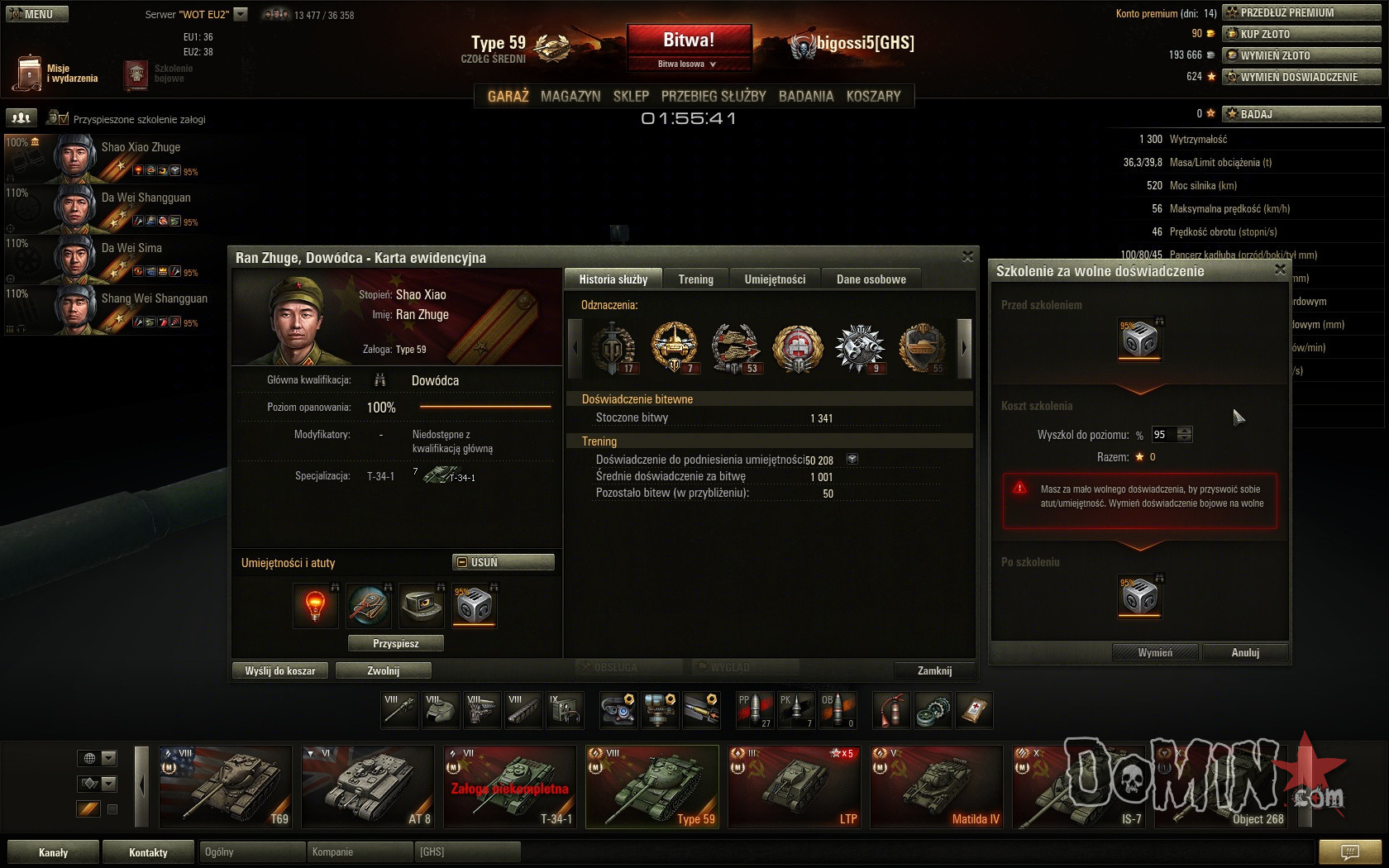 There might have been plans for something called “internal browser” as well (perhaps internal CW interface?) 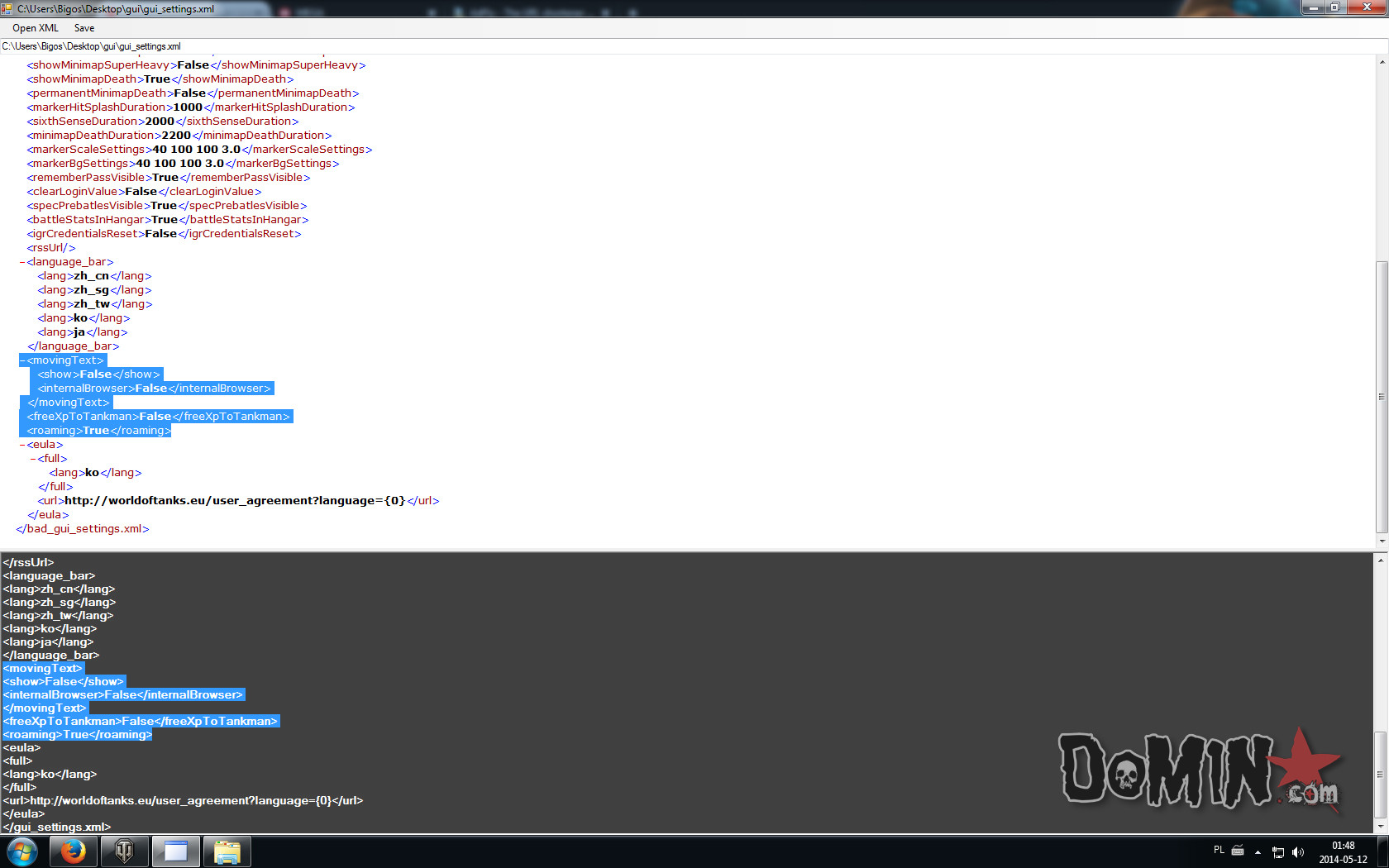 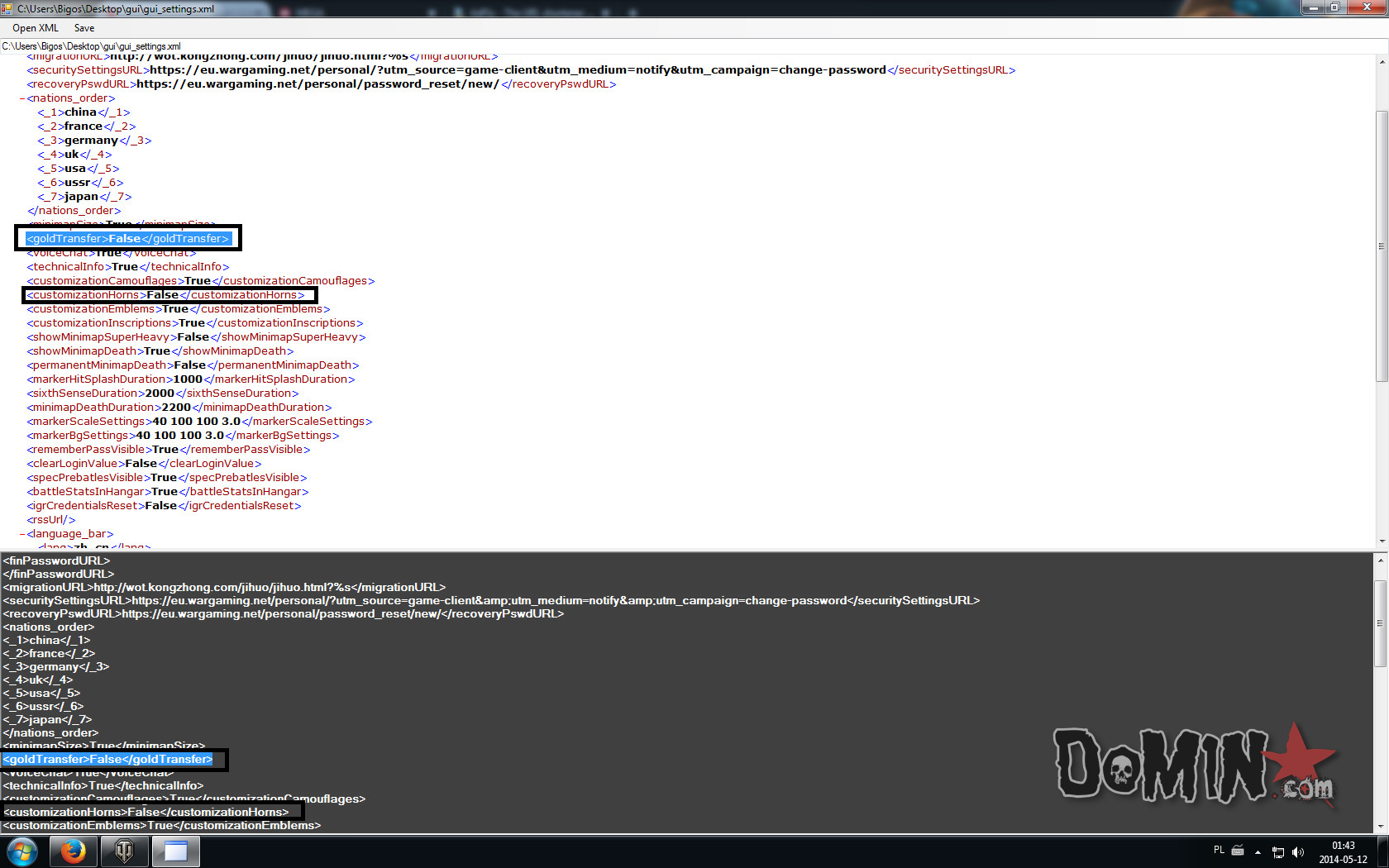 It is unclear whether all of these functions are some obsolete remains, or some are actually going to be implemented at some point. Still, interesting.

35 thoughts on “Undocumented (Obsolete?) Features in World of Tanks”