it’s been nearly a year, since I wrote the series on Romanian armor on the old For the Record – in case, you are interested, you can find them here:

Player Yndy_ decided to add one more part ot the series, shortly describing the post-war fate of the Romanian armor. So here goes:

This article left the story about Romanian tanks at the end of Second World War.This is what happened next:

From February to May 1945, the second Tank regiment fought in Slovakia, Czech Republic and Austria. Besides the remaining obsolete R2s, R35s, TACAM R2s and even FT-17s (which were deemed unfit and retired to a Soviet warehouse), the main tanks were now captured Pz IVs and StuGs, which were constantly replenished from Soviet stocks. At the end of the war however, Romanians had to surrender the remaining tanks to the Soviets and the tank regiment was disbanded.

Back home, Romania re-established its tank units on 15th June 1945 using Romanians which used to be Soviet POWs. Decision was made to use captured German material provided by the Soviets and that’s how the brigade was fitted with Pz IV, Pz V Panther (Ausf A, Ausf D and Ausf G), StuG III Ausf G, JgPz IV/70 and even a Hummel as seen at the 1948 parade below. 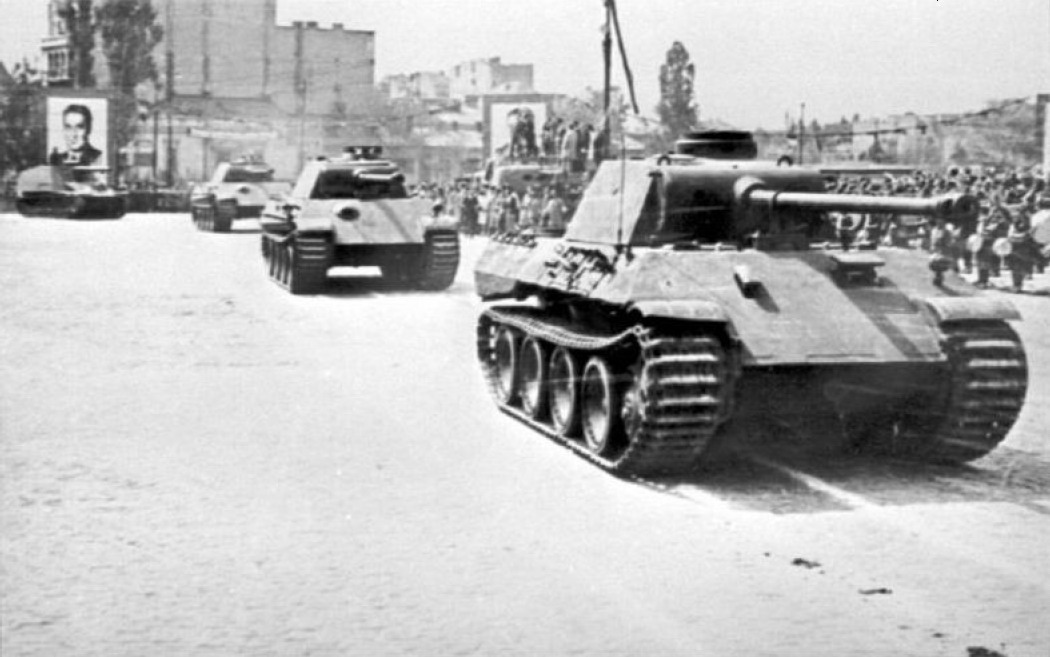 The Pz IV Ausf J in the Romanian Military Museum is what is left of those tanks. 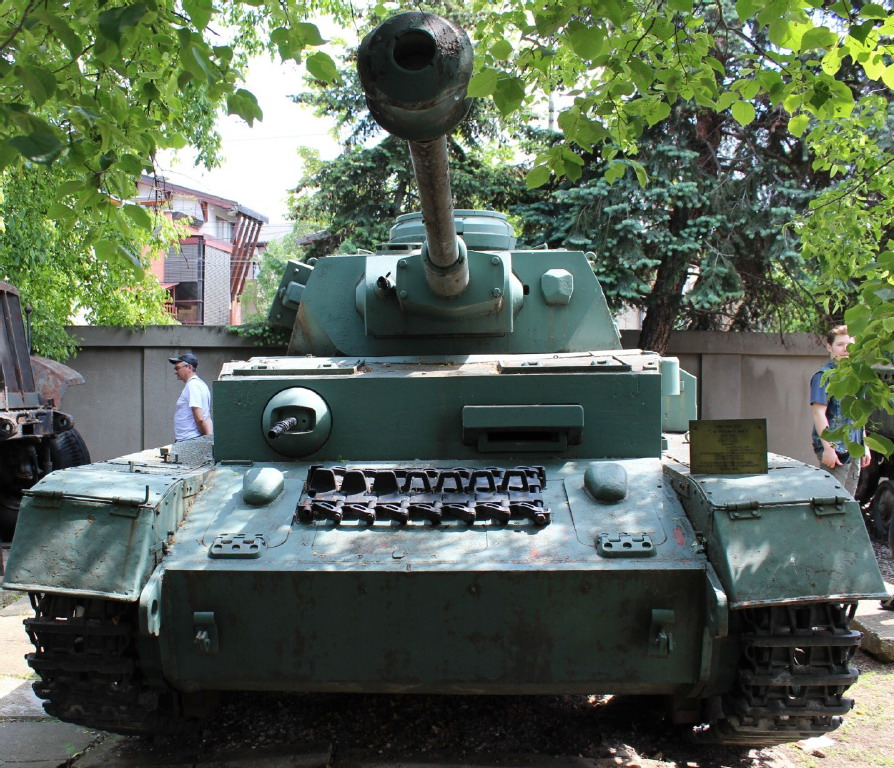 In 1950, the decision was made to replace all German materials with Russian equipment and from 1950 to 1954 all the above were retired and replaced with T-34-85, SU-100, SU-76, and ISU-152. The first two, already presented in the prior FTR article have received a fresh paint job in the last year. 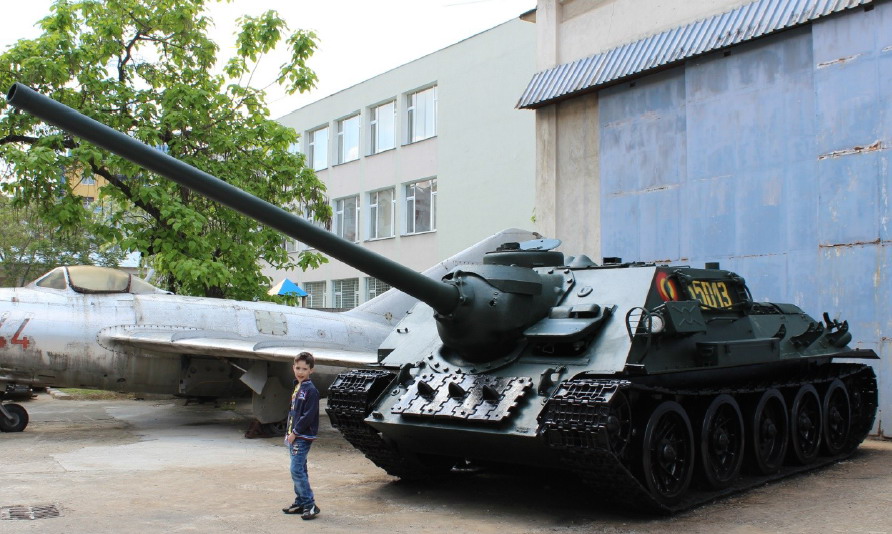