history shows us a lot of examples of countries, that didn’t have the resources to support their own indigenous tank research, which started instead modifying the western (or Russian) designs. This was very typical not only for smaller European nations, but it was especially pronounced in Africa and South America. South-American engineering made often do with designs, that were considered obsolete for decades in the countries of their origin – in other cases (Nahuel), South American countries (Argentina) were even possible to construct their own tanks literally from nothing. Back to the upgrades however – one such design was the Brazilian X1 (heavily modified Stuart tank), another such case, which we are going to discuss today, was the Crusader Argentino SPG. 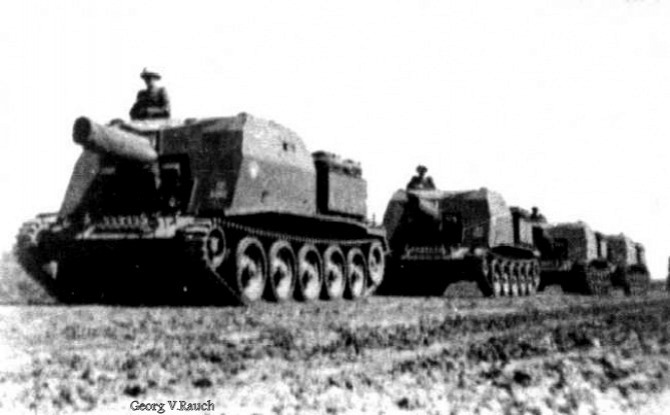 Argentina undisputedly belongs to the most powerful countries of the continent (when it comes to military), along with Brazil and Chile. In Argentina’s case, this is even confirmed by the history – due to the Allied embargo on Argentinian military industry during WW2, Argentina was basically forced to create their own medium tank and – surprisingly enough – they actually succeeded, creating something that actually resembled the Sherman in a lot of aspects. In the end, it was quite a bite to chew for the undeveloped industry of Argentina, but nevertheless, 16 tanks of the indigenous type called “Nahuel” were made. 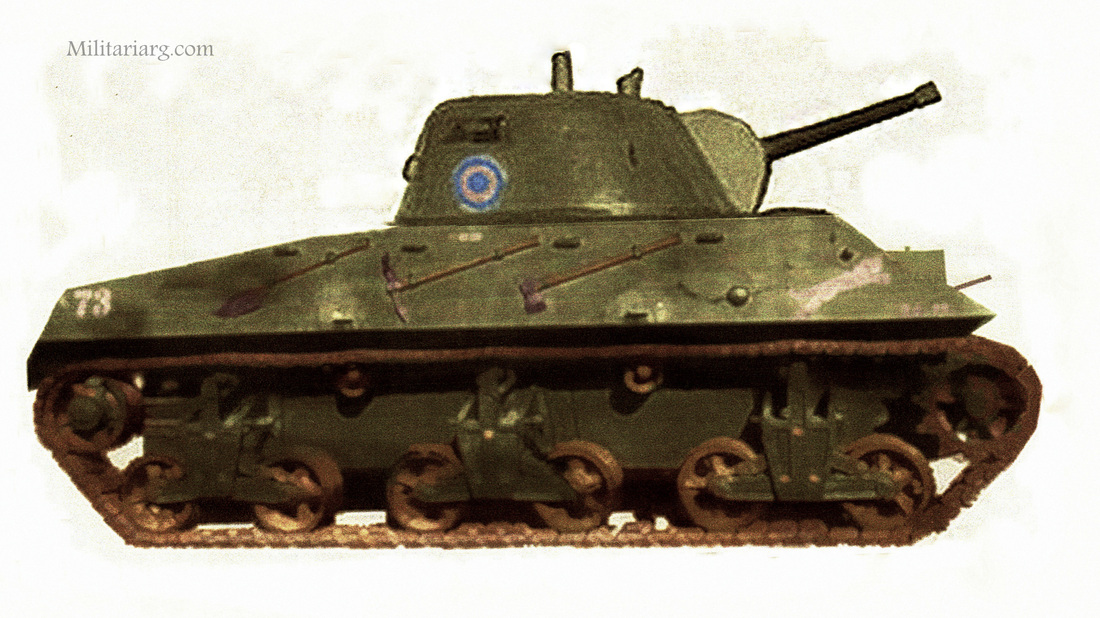 After the war, with the embargo lifted, Argentina was able to purchase certain amount of armored vehicles from the Allies’ surplus, including the British Crusader-based artillery tractors. During the late years of war, the Crusader was considered obsolete by the British (rightfully so), but in order to utilize the leftover vehicles, some were converted into the aforementioned tractors. These tractors had their turret and armament removed and served successfully well after the Normandy landings in western Europe. 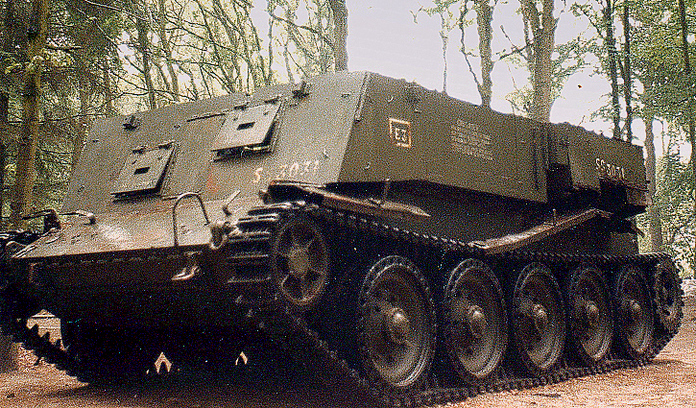 It was these tractors, not the tanks themselves, that got exported after the war to Argentina. Some older literature states that Argentina bought two hundred obsolete Crusader and Valentine tanks, but this claim is false – only the tractors were sold. In the beginning of the 50′s, several Argentinian army officers had the idea to actually convert these tractors into self-propelled guns, using leftover armored plates they had access to. One tractor was converted by mounting a superstructure on top of the tractor, that housed the gun itself. In the mid-50′s, the prototype was trialed and after that, the conversion of the vehicles began en masse.

The suspension and the engine didn’t basically change at all from the Crusader itself. The vehicle was powered by a 340hp Nuffield-Liberty V12 engine, that allow it to go as fast as 48 km/h (some sources claim 58 km/h, that however is certainly wrong). The hull belonged to the Crusader tank, the superstructure armored plates were slightly sloped and 40mm thick from all sides (the vehicle was 5,99m long, 2,77m wide and 2,27m tall). The superstructure was closed, the roof of it however had large rectangular hatches. The vehicle was operated by a crew of five (standard setup of commander, gunner, driver, loader, radioman), although it’s possible the later (105mm) version had a crew of six (two loaders). The SPG was armed with two (obsolete) Argentinian army guns.

One was the 75mm Krupp 1909 field gun (hurling 8,14kg HE shells at 8000m with the rate of fire of 8 rounds per minute), the other was the French 105mm Schneider-Creusot Mle.1928 howitzer (see the first photo). These variants are confirmed and well-documented. A third variant however existed as well, with a 75mm L40 Bofors gun (Pejčoch states it was L30, probably a typo?) – of 224 ordered before the war from Sweden, 200 were delivered, the remaining 24 were seized and withheld by the Swedish army during the war (8 of them were sent to Finland). Some authors (Pejčoch) believe the Bofors Crusader to be a myth, but in fact a photo was found of exactly this vehicle.

12 vehicles were allegedly produced (six with 105mm and six with 75mm), it’s possible though that the number was higher due to the absence of the Bofors modification info. The vehicles then in late 50′s took part in several army parades and were used for training, but they never saw combat. After being phased out, they all were scrapped and not a single vehicle survived to this day.

Another interesting Crusader conversion was the Argentinian rocket launcher. Sadly, nothing closer is known. 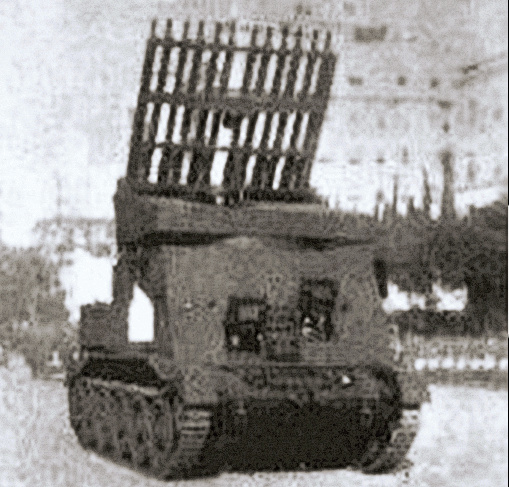