if you remember the ancient Soviet tree post, you might also remember that in one of its very first iterations by Pyotr Bityukov, the Soviet light tanks actually had a… well, I won’t say tier 6, because at that point, there were no tiers yet, but a high-level light tank, called the K-90. It got removed in later iterations, but we’ll have a look at it nonetheless. 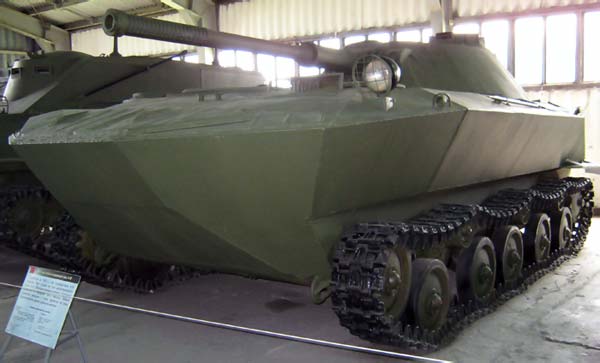 As you can see from the shape of this vehicle, it’s an amphibious tank. That, of course, is a problem when it comes to today’s World of Tanks – the rule is: no amphibious vehicles (same reason why we don’t see the PT-76 in the game, even if it would fit).

K-90 was developed in early 1950 in Moscow by the Special Design Bureau of the Land Forces Engineering Committee under the leadership of A.F.Kravcev. When designing the vehicles, the Soviet engineers used a lot of components from the tracked artillery tractor M-2 (suspension) and from the MAZ-200 truck (engine). Two prototypes were made – one of them underwent comparative trials along with another vehicle, Object 740 (PT-76 prototype from Chelyabinsk) in July 1950. The comparison did not end well for the K-90 – for its inferior amphibious qualities (was being able to overcome less obstacles) and inferior reliability of its transmission and engine, the vehicle was not recommended for service and stayed in the prototype stage only, while the Object 740 evolved into the PT-76. Currently, one prototype is in Kubinka museum. 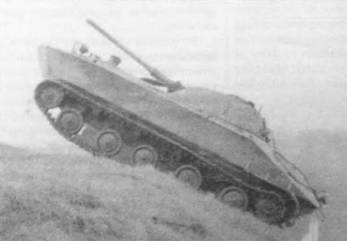 For World of Tanks, this design (even if amphibeans were implemented) is rather weak for high tiers, but… if we ever do get an amphibious branch of Soviet tanks, it might appear in it. Somewhere. 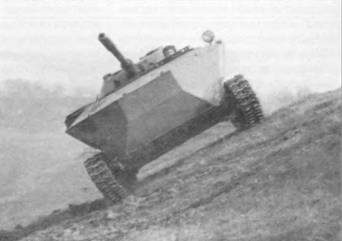 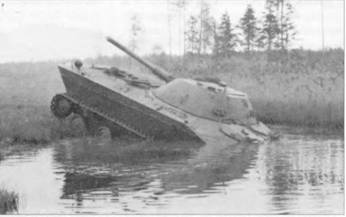 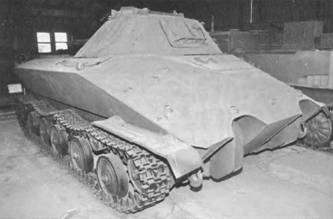 13 thoughts on “Tanks that did not Make It: K-90 Amphibious Tank”