some time ago (April-May), the Russian server (of course, only the Russian server, stronk EU would not organize anything heaven forbid… INTERESTING) had a nice competition – making maps. I already wrote about it in April. The prizes for it were grand – pretty nice gaming PC’s for the winners of two categories: historical maps and cybersports maps.

What is interesting is its outcome, that was recently published in the Video show “Poka vse v tanke” (another interesting thing the Russians have and we don’t – news show with a pretty girl moderator!). Aaaaaaanyway…

In the historical maps category, following maps were nominated:

Smolensk (author ARK8TUR) – this one is apparently judged as best by the developers. 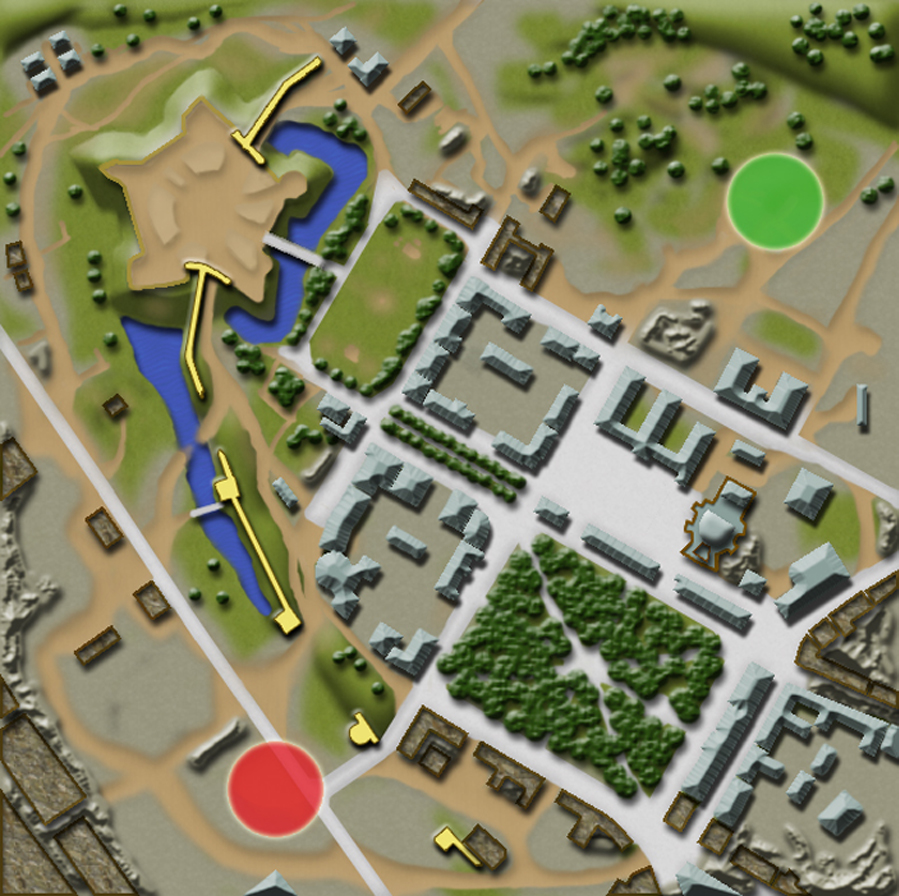 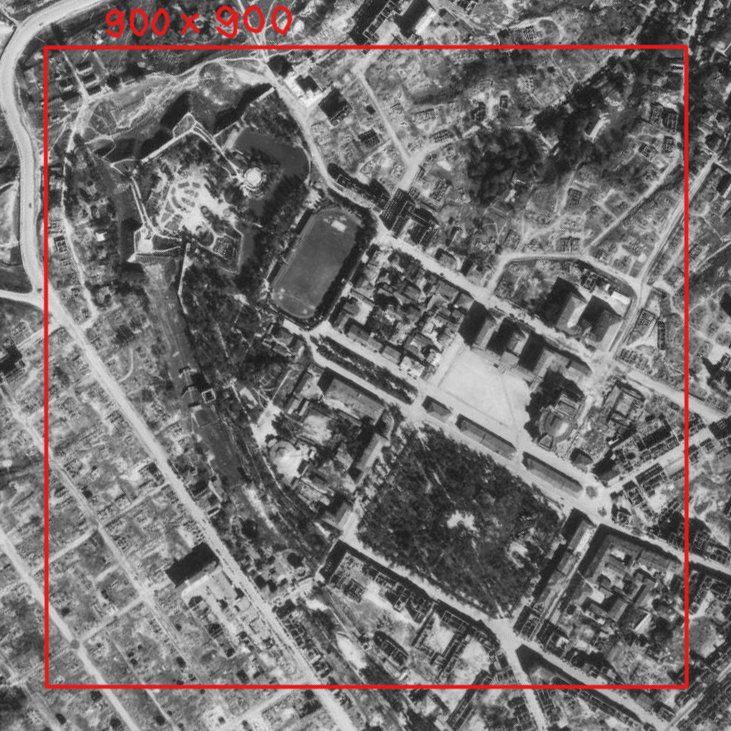 The developers like it very much apparently (specifically Evgeny Bolshakov, the leader of the map design team), so I think we can now see the way where the map design is heading in the future. Actually, it’s a really nice map design I think. The developer said that this map can be made completely playable.

Other mentioned historical maps (second nomination spot) are – Armavir (by kvgklim) based on the city, liberated in January 1943 by the Caucasus Front. 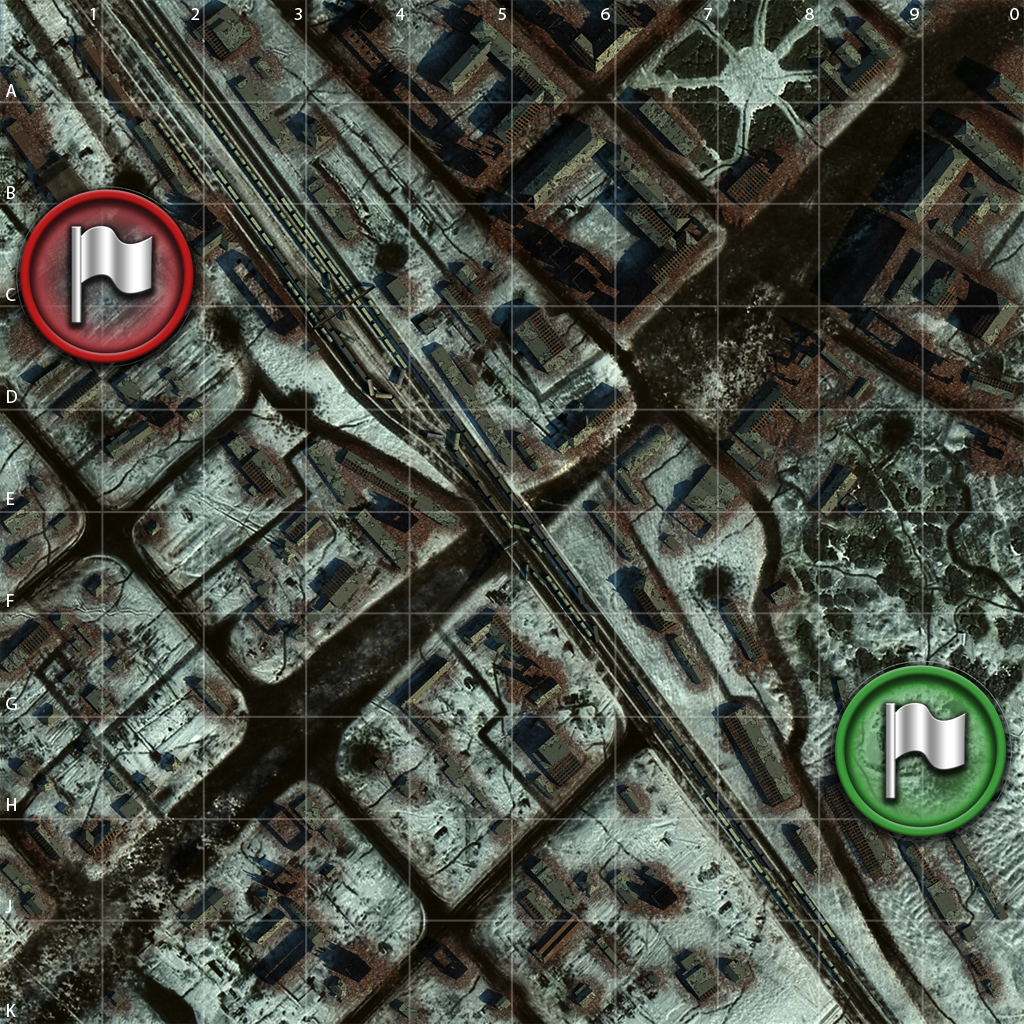 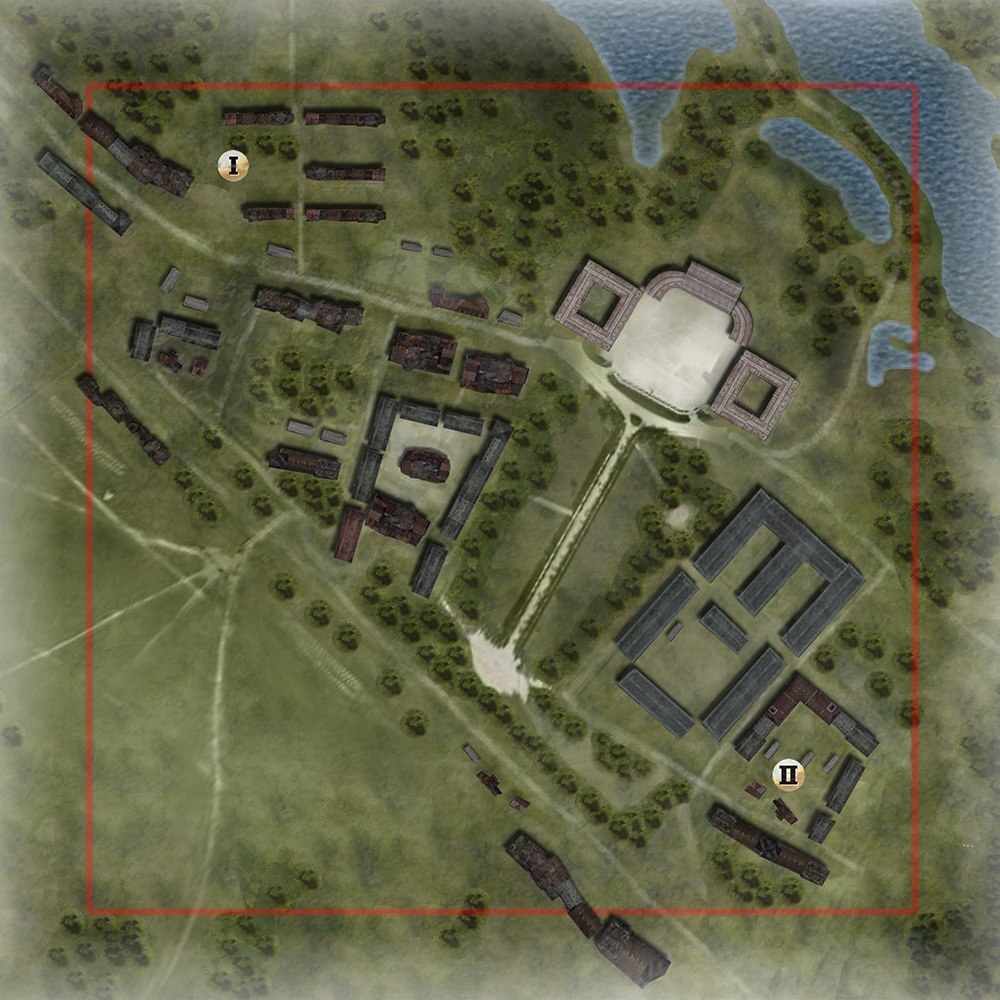 Third nomination spot is spit between maps Kiev (Maik008), Rzhev (Chrome1278) and Liberation of Kaluga (Sambog90). Now, to the cybersports maps, which might be interesting for the e-sports players, as presented by level designer Andrey Chizhikov.

The first and judged as best (if I understand it correctly) is “Bare Mountain” by zoom84 – the developer said that the map is very tactically variable. 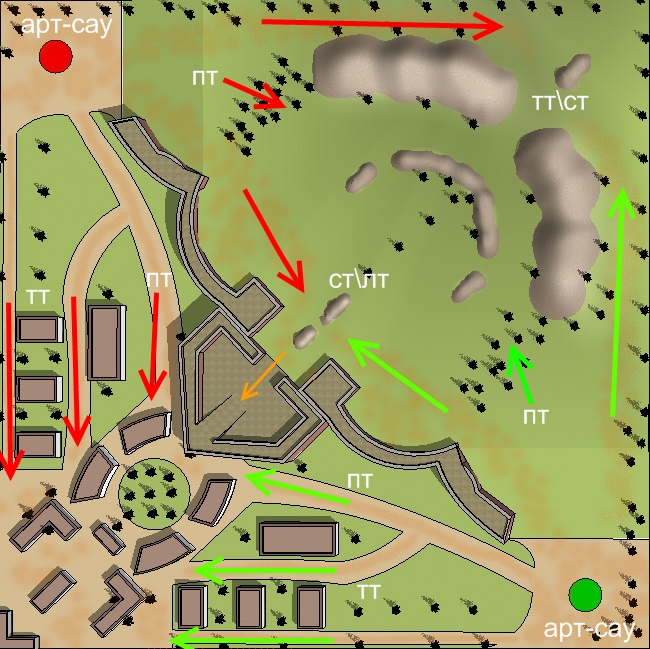 Other maps nominated are “La Madelaine” (by BATbKA) 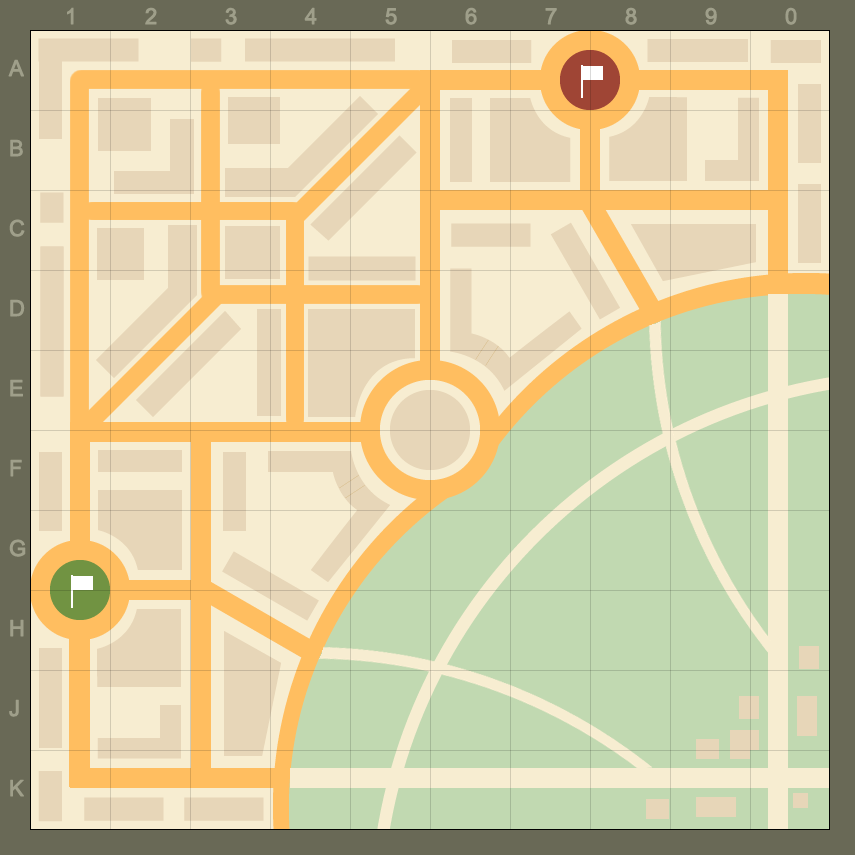 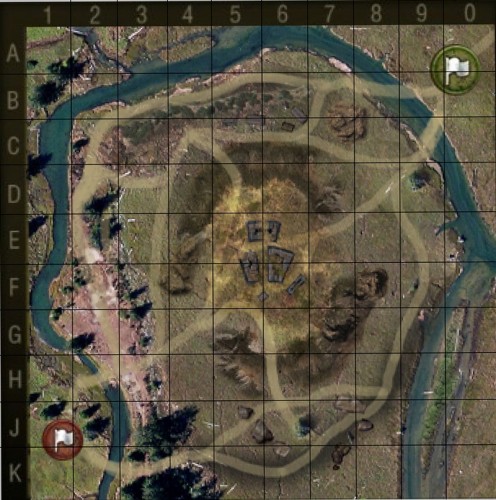 - Storm wrote that he personally likes the Vyazma map 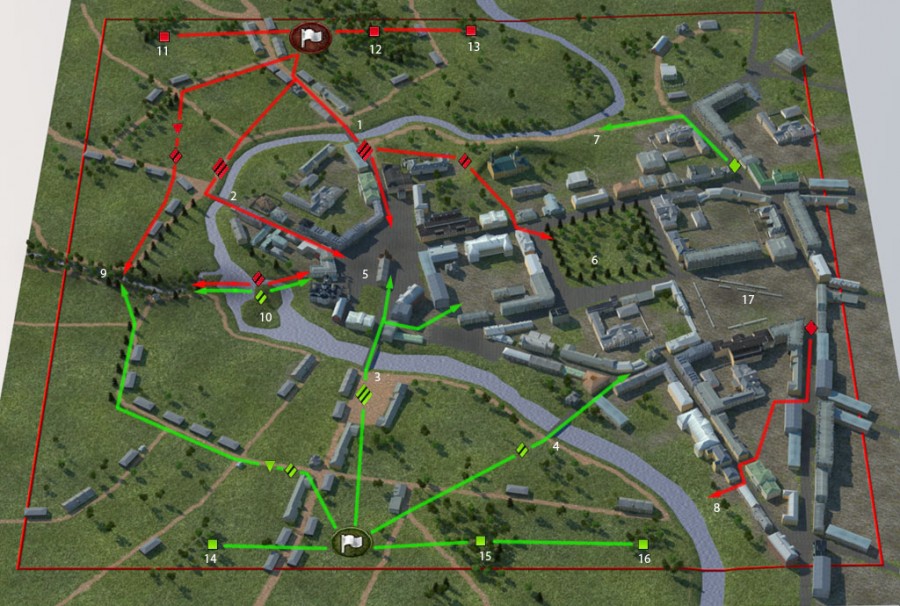 - remember the guy that made his own Kiev map in BigWorld editor? He was disqualified, with the reason of “you were supposed to make a picture of a map, not make it in our game editor”. Meh.

- the official Stalingrad map (Wargaming made) picture is here – there is a notice however that the setup is not final and might change. 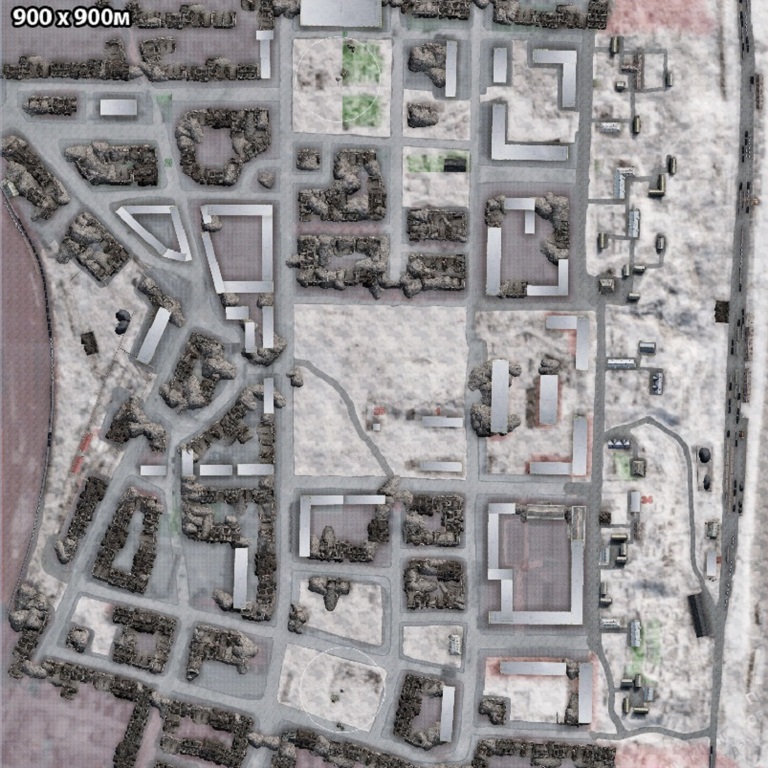 Keep in mind guys that it was a competition, it is not sure (or even likely) that the player-made maps will be implemented. It’s just a direction the WG guys like to think.