There are so very many inscriptions you can put on your tank, but I only covered 4 in the last article. Let’s do a few more.

It was requested in the comments of the last article, so let’s do the T-34-85 “Rudy” first. This tank is not a real tank, but is from a Polish television show Four Tankers and a Dog (Czterej pancerni i pies), following the exploits of a Polish tank crew and their tank, “Rudy” (“Ginger”). In the book the show was based on, the tank is initially a T-34-76 (thus explaining the only four tankers), but the show only has a T-34-85.

Here’s how it looks in game.

And here’s how it looks on the show’s poster. Not even close. The eagle isn’t there, the number isn’t there, and the tank’s name is on the  turret, not the hull. Boo, next.

Here’s a T-34 with a pretty common history, “Donbass Avengers”. After the residents of the Donbass area returned to their homes, two brothers and their cousin decided to pool their miners’ incomes and purchase a tank. They sent a letter to Stalin, who approved their request, and, after tank crew courses, they joined the war with two other, non-relative, crew members. The tank fought both in Europe and in the Far East, and made it through to the end of the war.

Here’s how it looks in game. 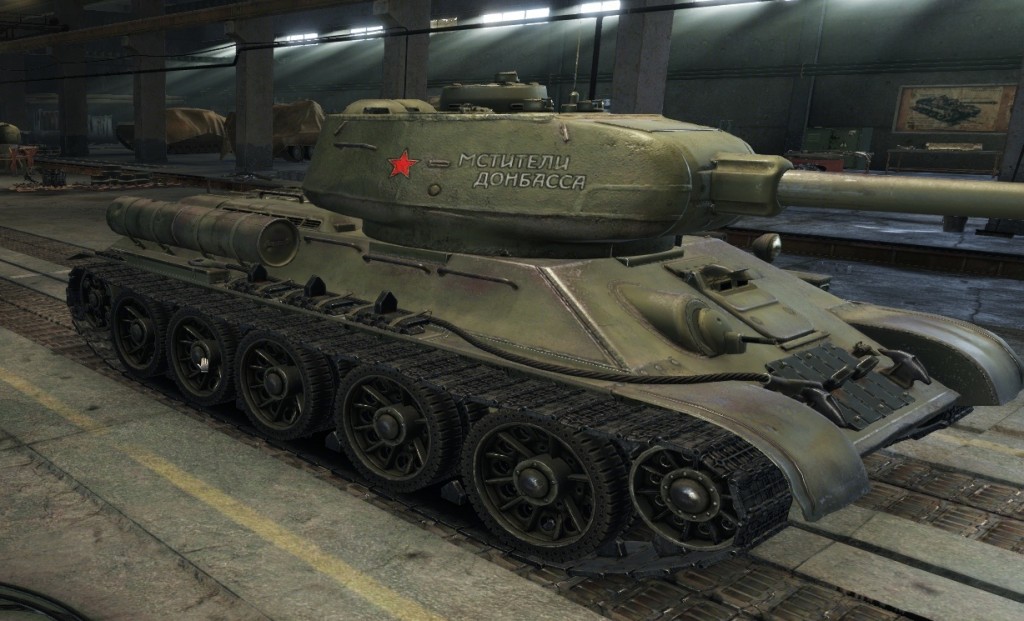 And here’s what it looked like in real life. 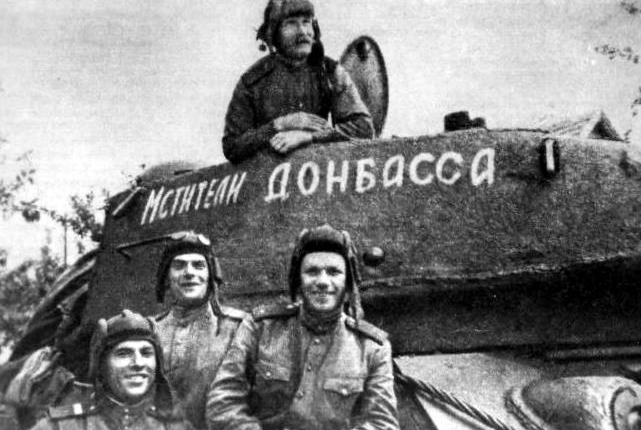 Come on, Wargaming. It’s not that hard to at least get the font size right.

Next, a KV-1S, Sovetskiy Polyarnik (Soviet Northerner). Many specialists working in the far north were indispensable, so their management could not let them go and die in a war, but they wanted to help the front anyway. Money was donated to buy an entire tank regiment and uniforms. The tanks began their combat path at Stalingrad, and continued fighting into 1944, when they were replaced with more modern vehicles. Here’s how the tank looks in game. 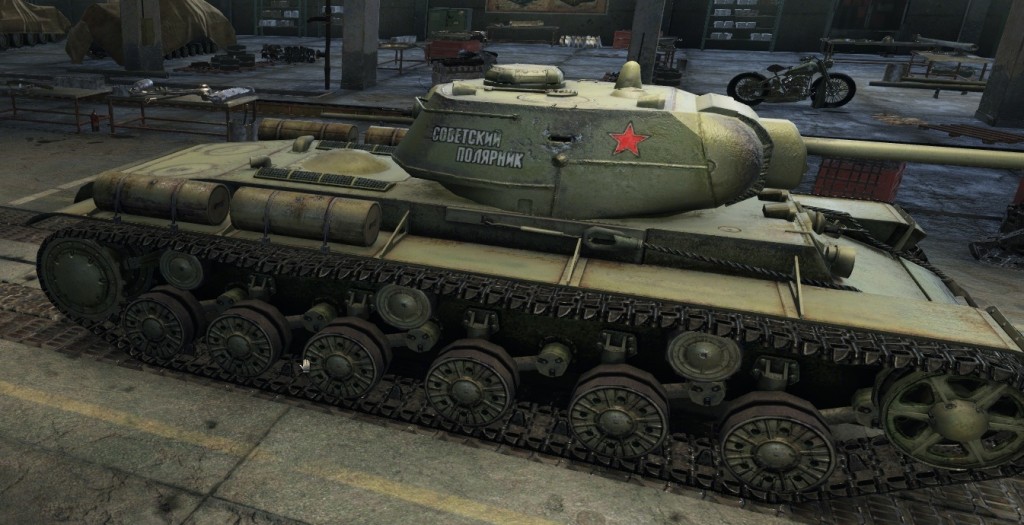 And in real life:

Not bad, WG! The font is a little off, but it’s mostly right.

Next, a T-34-85 “Chervonniy” (archaic word for red, or gold with a reddish hue). This tank was driven by Junior Lieutenant Frolikov when he first burst into occupied Minsk, destroying a Ferdinand and a couple of guns. These heroic actions earned him the title of Hero of the Soviet Union (regrettably, posthumously). You too can drive his tank in game! 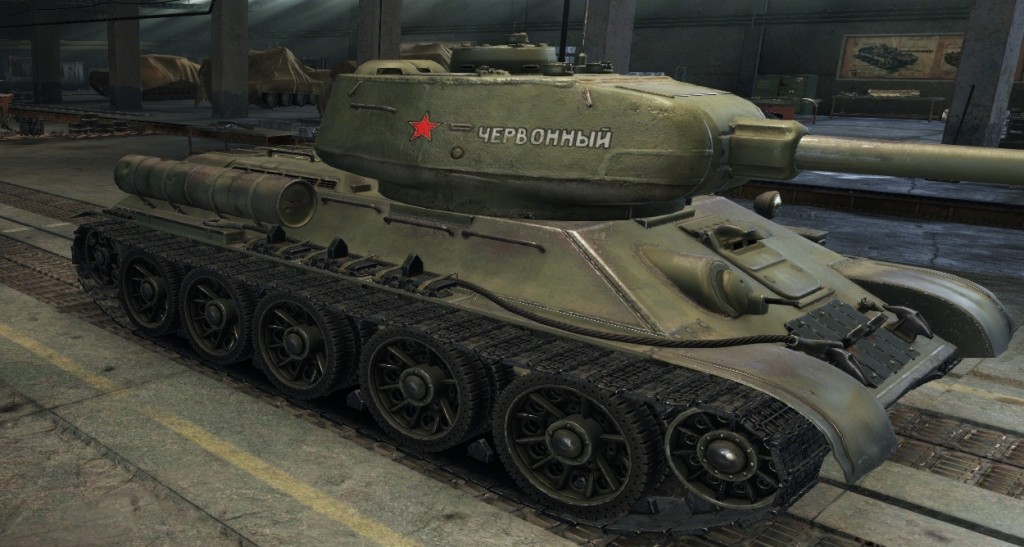 Except it looks like ass compared to the real deal, as always. Tiny text in the wrong font. 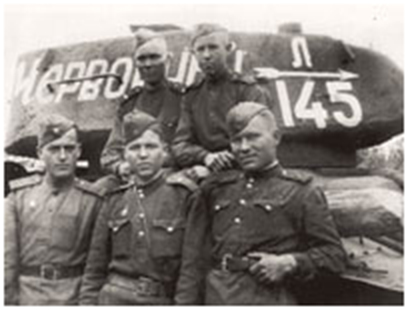 Join me next time for a few more inferior reproductions.