yesterday, another mod was added to the Russian list of banned mods (in order to display it, you have to be registered on RU forums) – permanent silhouette mod.

So, what does it do? 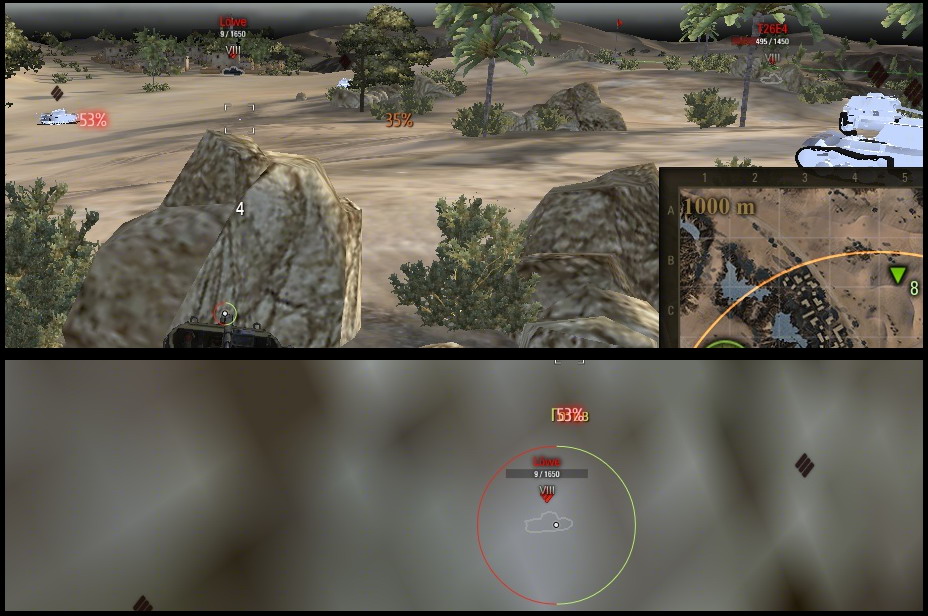 Basically, it’s a script, that permanently enables the enemy tank silhouette, as seen above. It is very useful in for example shooting over various obstacles, walls, bushes and such. It’s reasonable to expect that this mode will be considered banned on other servers as well.