Thanks to Jalt for this one

in recent Czech Bonusweb portal article, there was interview with Chris Keeling, American World of Tanks product manager. The interview took place during the recent E3 fair in the USA. 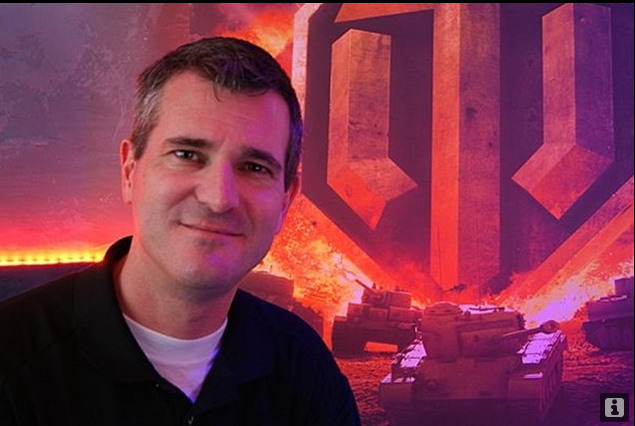 The interview starts with the usual PR garbage (bla bla we’re successful bla bla free to win bla), he goes on how they see War Thunder as a competition and how it is good to actually have a competition and how people saying “this patch destroyed a game” are mostly just trolls, but then it takes an unexpected turn.

Apparently, according to the interview, Wargaming is considering “World of Tanks 2.0″, in two options – either a completely reworked World of Tanks game on new engine with improved graphics (then the player data/accounts etc. would be transferred, this is the case if the game was another game with the same WW2 theme), or a completely new tank game from scratch (in which case nothing would be transferred).

The rest of the interview is garbage again – “we have historical battles and the gameplay is balanced and fun” (yea, right, that’s why it us getting removed in 9.2) and “we have people who expertly measure each tank so it’s completely historical bla bla” (right, that’s why for example Churchill was resized in HD instead of being done correctly the first time) etc.

Either way, the mention about the new engine is interesting. You might have recently read about the Wargaming interest in Crytek. It was actually not true (Crytek later denied any financial issues), but – who knows?